After a nice break with Wintersday, I’m all set to pick up the next chapter in Guild Wars 2’s Icebrood Saga. I’m always looking forward to story updates, but lately, I hadn’t been enjoying it as much as I expected to. The first chapter of episode 5 was a “setting the pieces on the board” episode, which can be interesting, but is often not very exciting. When it was announced, this chapter would have four Dragon Response Missions instead of three; I was a bit concerned this chapter would be one mission leading into the next with no story bits tying them together. Thankfully, my time with the preview of this chapter has shown me my concerns were misplaced.

Chapter 2: Power does kick off with a call for help from Kas, who is in Ebonhawke and getting overrun with destroyers. Of course, we head out there to help them, but so does Crecia, which brings up some issues with the humans there. After all, she is an imperator, and is the first to set foot in the city since the treaty was signed. Nonetheless, we get it done pretty quickly and head off to Thunderhead Peaks. 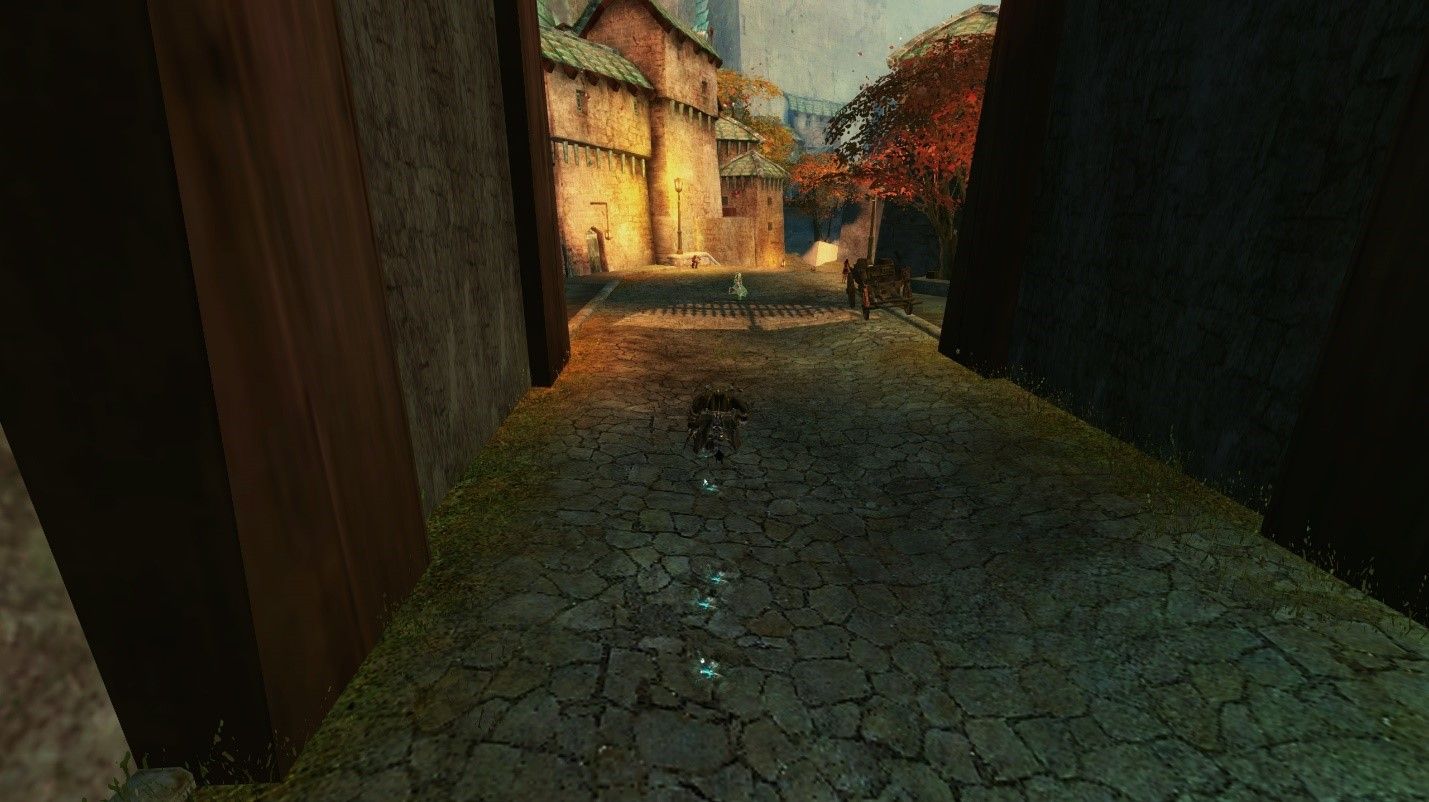 I hadn’t been back to Thunderhead Peaks since I finished the story, so returning now was a bit of a treat. This is also where we meet the Deldrimor Dwarves and learn a bit more about how they’ve been fighting the destroyers and how we can help each other. There’s also some fascinating dialogue with Braham and another notable character, whom we haven’t seen in a bit. It was refreshing to see Braham not being argumentative this time around, and I think some of their conversations have substantial hints to the future story. However, don’t be like me and blindly follow them through the keep. Otherwise, you’ll find that you’ll need to backtrack a bit to progress the mission.

After the Thunderhead Peaks mission, we get a bit of a break from the DRMs and visit Tiami in Rata Sum for an update. Of course, Ryland is there for the same reason, though he doesn’t really talk to the Commander. This is a small snippet of the story, which might seem inconsequential, but the information revealed at that meeting does seem to affect everything which happens next. However, I was slightly annoyed to go to Rata Sum only to turn around and immediately go back to the Eye of the North. It’s still better than this story taking place all over coms and in DRMs. Having a small break was a nice change. 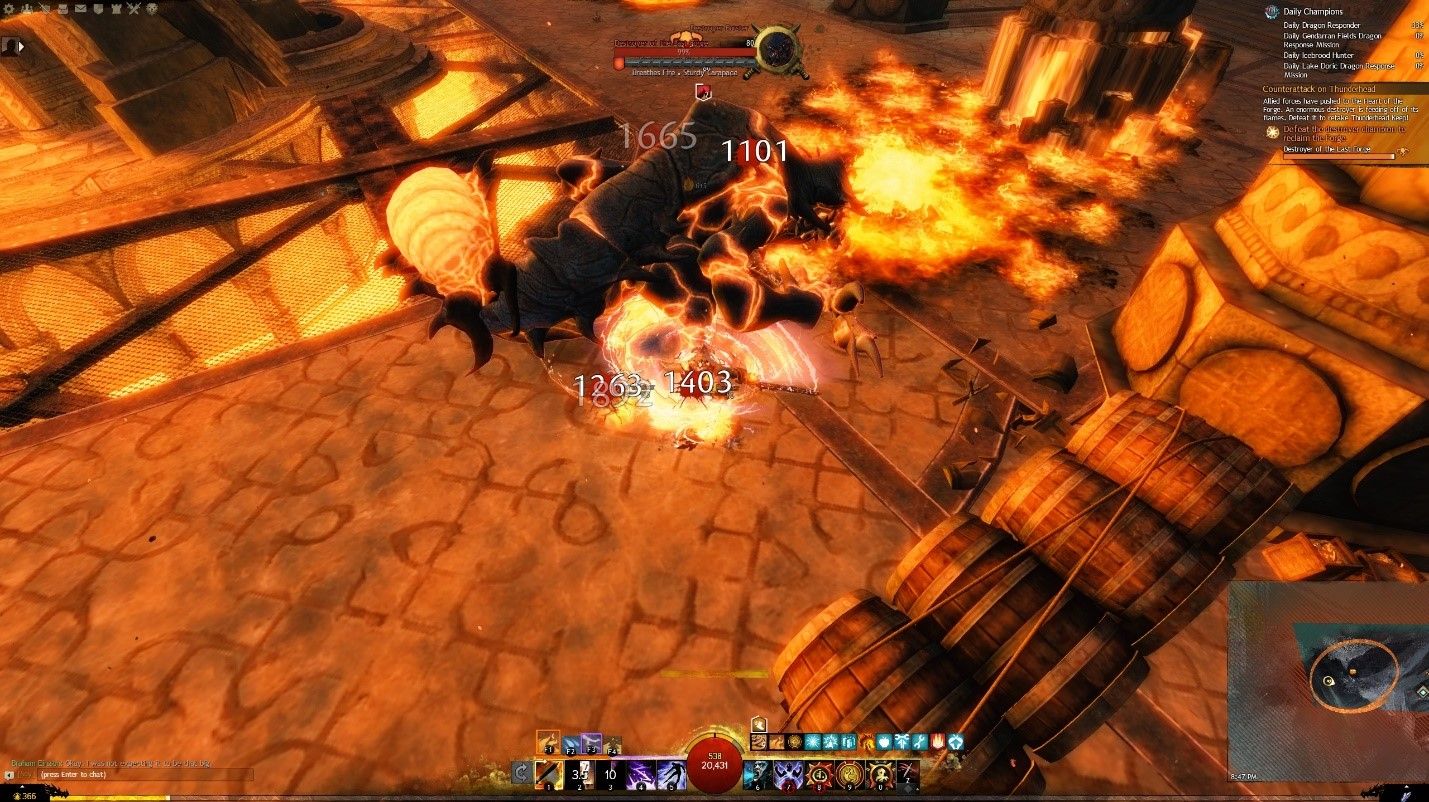 I don’t want to go too much more into the story because there are some big honking spoilers here. What I do want to focus on is the new DRMs we got. Overall, these felt far more focused and cohesive than the previous three did. I can’t put my figure on it specifically yet, because the way they progress is essentially the same format as the previous ones. Maybe I’ve just acclimated to how they work, but I had a lot more fun in these than I did in any of the previous three.

Additionally, ArenaNet has stepped up their game a bit with the final bosses for each new DRM. Each of them was interesting and provided a bit of a different challenge than I was expecting. I’m reasonably sure I’ve never fought anything like the boss at the end of Thunderhead Peaks before. He’s a sort of rock salamander that breathes fire. The bosses in the previous DRMs felt like you just really needed to smash them until you win; these all have some mechanics that need to be paid attention to and remix a bit of what boss mechanic expectations are. 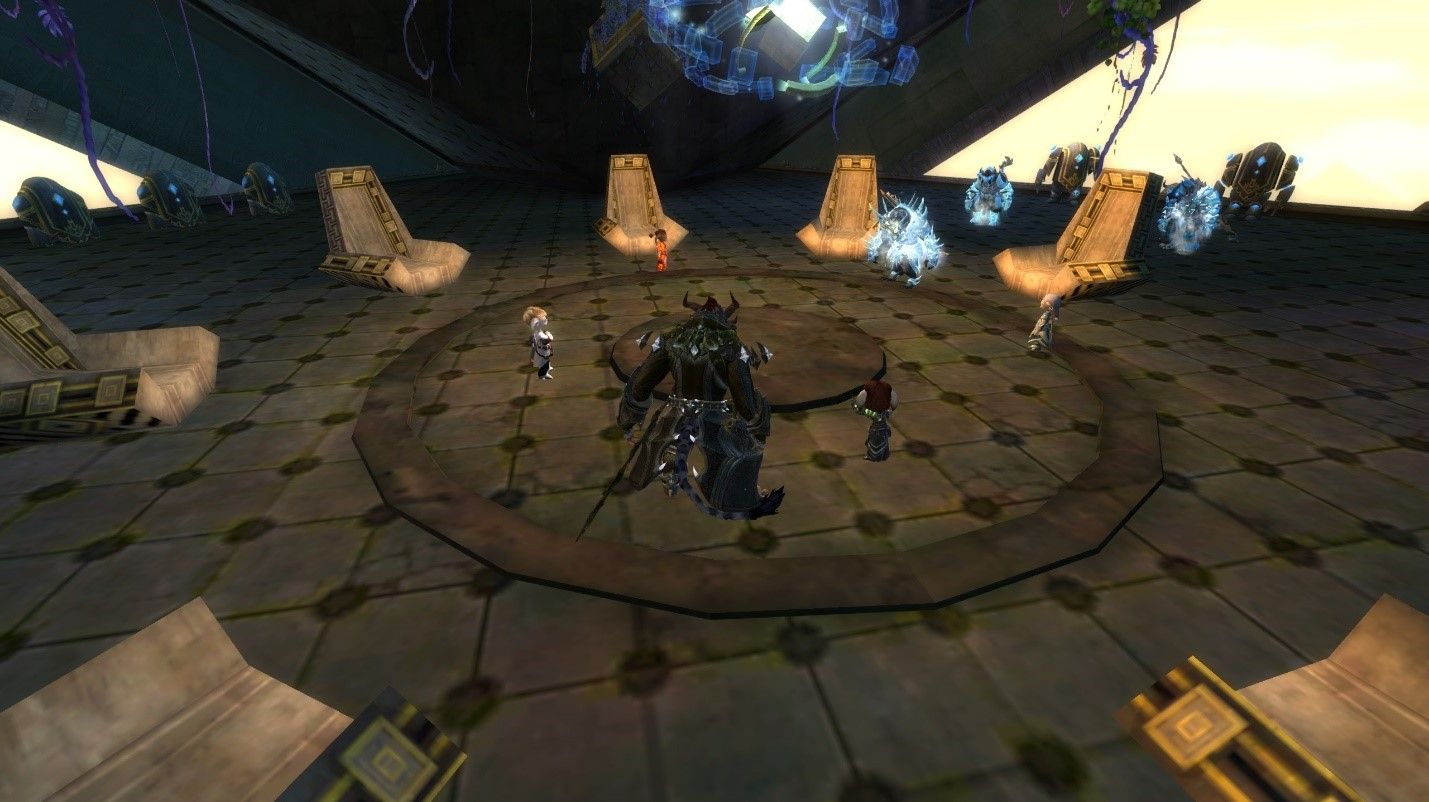 Of course, since this is another chapter installment and not a full episode, the story is still on the shorter side. However, the pacing and way everything unfolds felt much more reminiscent of an episode story. Additionally, with the Global Faction events going on, I’m hopeful this update will keep me playing and having fun on a much more regular basis.