Every year when the Shadow of the Mad King festival rolls around, I am immediately struck by a massive wave of nostalgia. You see, this is was the first significant event after the launch of Guild Wars 2, and no one outside of ArenaNet knew it was definitely coming. Literally, one day the Mad King burst through the Lion Statue in Lion’s Arch, and everything got crazy. In the second year, they added the storyline with the Bloody Prince and took everything up a notch. Although I wish the Mad King and his family’s story would have kept growing, it remains one of my favorite festivals.

One of my first stops is always the Lunatic Inquisition, which is PvP with a bit of a twist. Rather than each team simply being red or blue, the two teams are the villagers and the courtiers. Villagers have very few abilities and very little health. As such, their best bet is to make use of tools they find around the map, hiding, and running for their lives. The courtiers have a host of different skills and a lot more health to play with. Plus, when a villager dies, they join the courtier team. Whenever I manage a win as a villager, I feel a genuine sense of accomplishment, because it just doesn’t happen much. Nonetheless, this is my favorite Mad King activity. 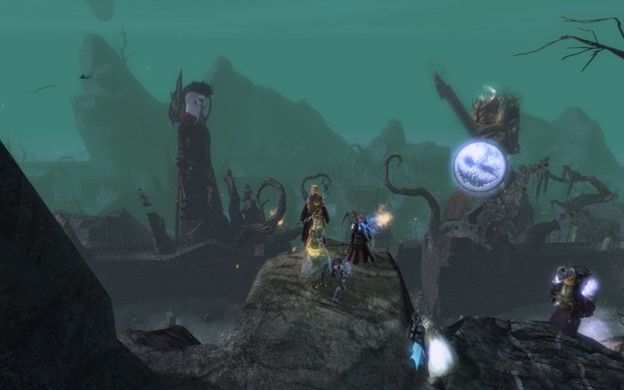 The Mad King’s Labyrinth is also always a grand time, especially if you find a group and roam around killing the various “bosses” within, in addition to an untold number of minions. It’s a great source of trick or treat bags as well. However, my favorite pastime in the Labyrinth is heading to the center and watching the convo between Mad King Thorn and Bloody Prince Thorn. First of all, they are GIANT. Probably a few hundred times bigger than player characters, yes, even Norn. Secondly, their whole conversation is just a pure treat, and if you’ve never hung around and paid attention to it, you are indeed missing out.

Mad King Says is the simplest and most straightforward activity in the entire festival, yet it’s always a ton of fun. Anyone who has ever played Simon Says will know how this one works. Even if you’ve never played that game, it’s really simple. Mad King Thorn will say, “Mad King says…” and he’ll say something like dance or kneel, and players need to do the appropriate emote; quickly. If he doesn’t say, “Mad King says,” before telling you to do something, you don’t do it. Honestly, the easiest way to mess this one up is to forget some emotes lock you in, so if you don’t cancel it, your next emote won’t work. To battle this issue, I always take a step or two between each command to make sure I’m out of an emote before the next one. 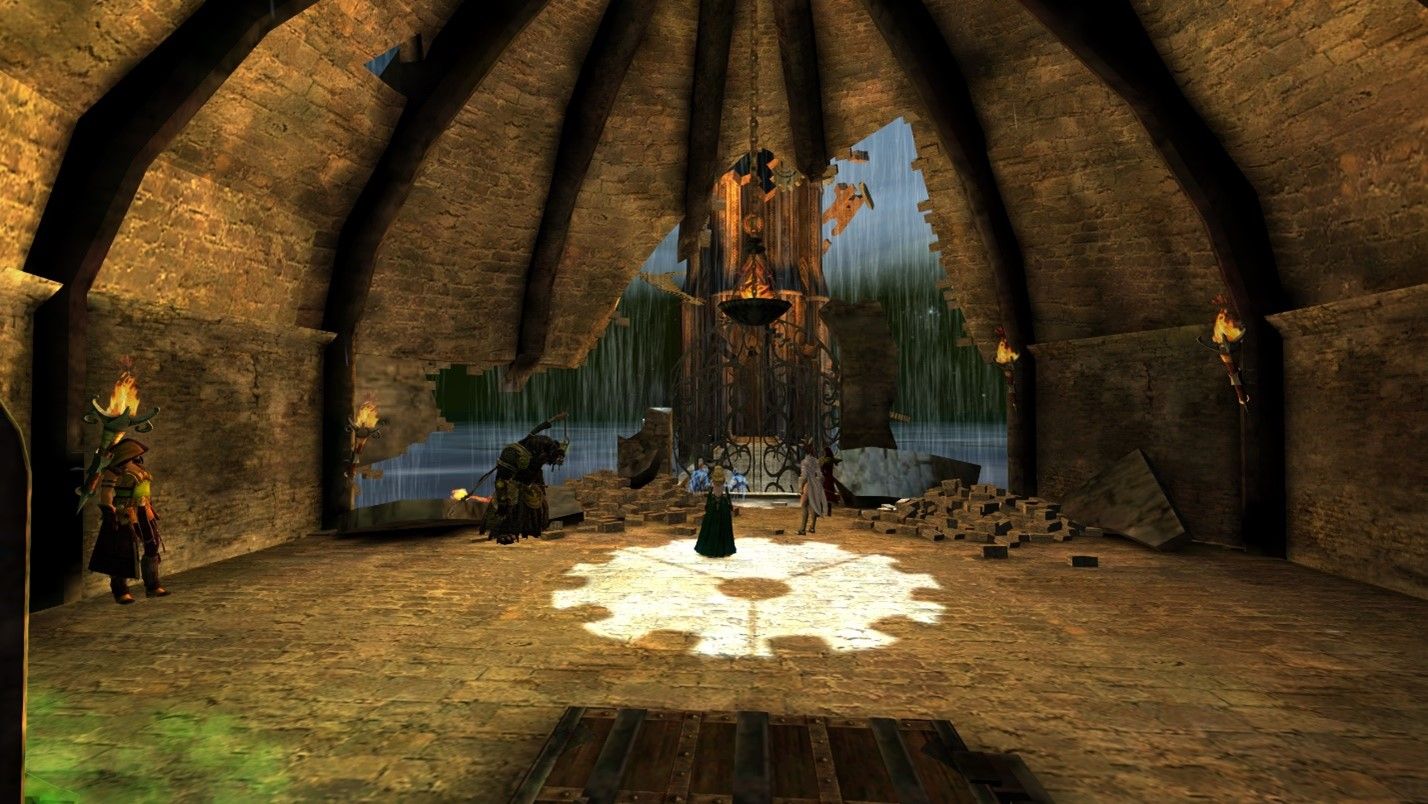 The last event I would encourage people to try is the Mad King’s Clock Tower. Yes, I know jumping puzzles are challenging; I’m terrible at them. As far as jumping puzzles go, clocktower isn’t that bad. The hardest part is figuring out the patch while on a timer (in the guise of green goo with skeleton hands grabbing at you). The best plan is to figure out the best path for you without worrying about the timer. Yes, you’ll fail a bunch, but you’ll also make progress, and with repetition, you’ll get faster as well. There are chests along the way that can be looted, but if your goal is to get through the jumping puzzle, those can be ignored entirely. Just give yourself space and time, and I’m sure you’ll get there with it too.

What’s everyone else been enjoying the most about the festival? Is there anything you all look forward to the most? Let me know in the comments.