One game that has been a constant in my multiplayer rotation has been Grand Theft Auto 5's online mode, GTA Online. My friends and I have romped around Los Santos so many times that we can practically navigate its busy streets in our sleep. However, one thing that keeps it from being the most played game in my library has been its requirement to always be in a public session for some of the most lucrative missions.

Thankfully, with the upcoming Criminal Enterprises update, that is about to change.

I understand why Rockstar wants you in a lobby with potentially dangerous players. Sell missions, such as profiting off the illicit activities of your Biker Gang or owning a nightclub, can provide some incredibly large paydays for you and your crew, and what injects some chaos into the fray is the fact that you have to complete these knowing that players are hunting you.

While some of my friends might see other players dive bombing in their Lazer jet while you're humbly trying to drop a "package" off for a client as "ruining the experience," I totally understand what Rockstar is trying to do here. By creating this sense of danger, you're creating tension. Complete the mission while fighting off a group of players and it makes it feel that much more rewarding.

However, what sucks is when you're in a session and it turns out those players are actively hacking the server.

This not only makes the playing field entirely unfair, but ruins the experience for everyone on the server. Being able to be instakilled at a hacker's whim, or have giant game assets spawn out of nowhere because someone wants to troll the game is not fun, and more often than not it's caused us to quit to play something else.

As a result of the proliferation of hackers, my friends and I tend to play in private sessions with friends and crew members. But as a result of this choice, we cut ourselves off from some of these missions that require a public session. It feels punishing to those of us who in actively trying to avoid the hackers that make GTA Online worse, we're being punished by not being able to fully access everything we want in-game.

Thankfully, Rockstar seemingly has heard that plea over the last almost decade GTA Online has been out, and with The Criminal Enterprises update, these types of missions will no longer require a public session.

"Following the launch of GTAV on PlayStation 5 and Xbox Series X|S, and the standalone version of GTA Online earlier this year, The Criminal Enterprises addition to GTA Online grows and evolves the world across all platforms. Whether you’ve entered GTA Online via the Career Builder on the latest generation consoles or you’re a seasoned kingpin, The Criminal Enterprises offers an assortment of exciting new updates for intrepid entrepreneurs of all kinds. And no matter which Criminal Career path you’ve chosen, all Business activities — including Sell Missions — will now be available to play in private (Invite Only, Crew, and Friends) sessions as part of The Criminal Enterprises."

This is 9-years late, but it's a nice addition as someone who still loves jumping into rounds of GTA Online and just having fun. Part of what I love about this sandbox is that there is really no direction, you can choose how and what you want to play. But the fact that I would need to swap servers just to interact with every aspect of my business in-game really frustrated me, and it was 100% because of the hacker issue. 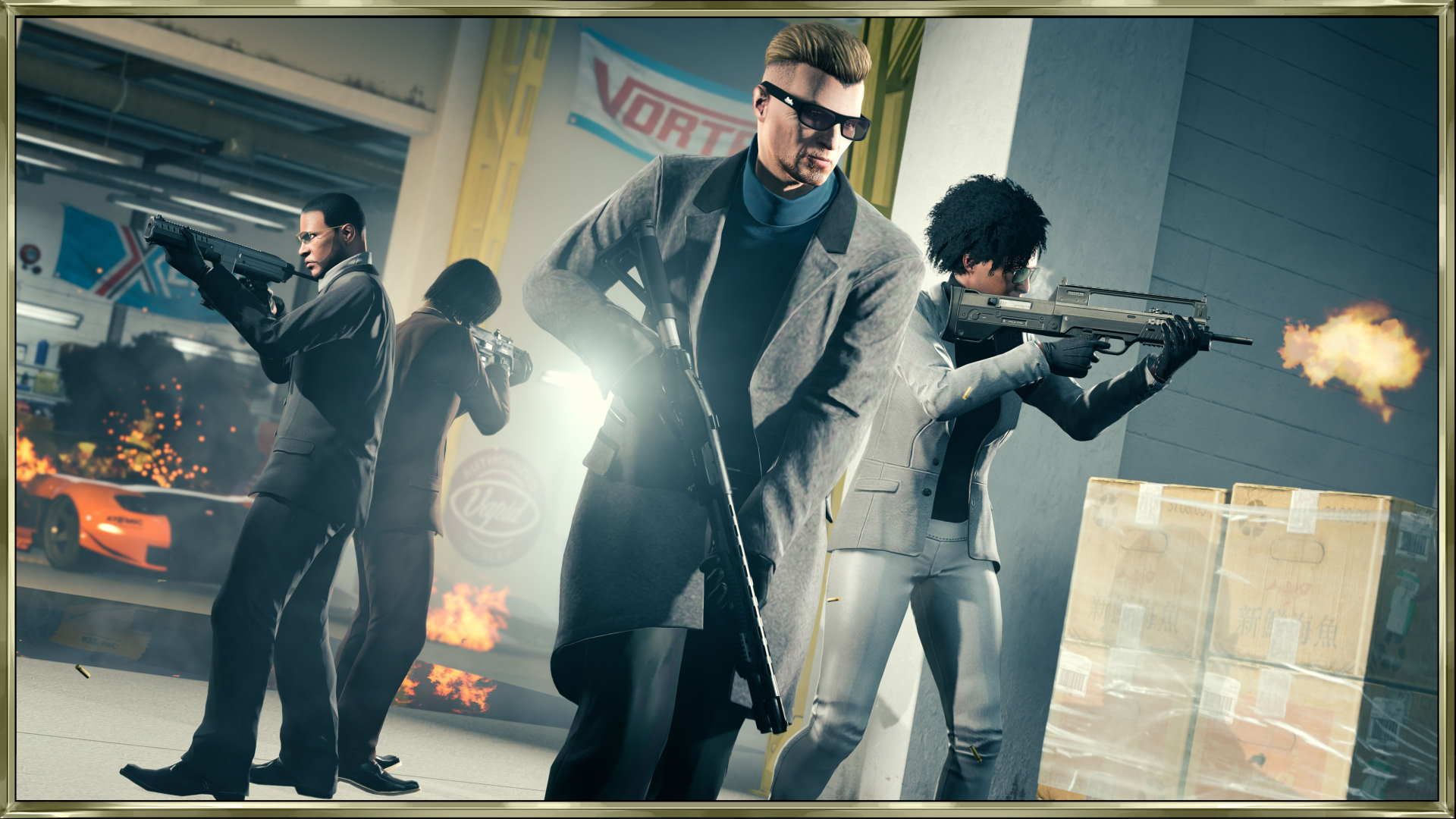 As a result, each time we logged in, we'd be stuck doing many of the same missions over and over again, unable to really enjoy what we spent our in-game (and sometimes microtransaction)money on. I love the idea of being a smuggler from my own hangar in Zancudo, yet because of hackers I couldn't quite ever get the most out of the enterprise. Seeing my plane fall from the sky because a hacker decided I was going to die while in the middle of running a shipment out to sea was annoying the first time, it was downright infuriating when it happened session after session.

By removing that requirement, GTA Online is finally a game where I won't ever have to weigh whether or not I feel like dealing with hackers to have a good time. Sure, some of the intensity of these missions are lost by not having to worry about other players, especially if I'm just with my friends. But it's a trade-off I'm willing to make if it means I'm not being instakilled by a troll simply because they decided to hack Rockstar's servers for a bit.