It's funny. I've written about my experience with the Steam Deck since I got it in the mail earlier this year. It's been a fantastic device that I've used extensively, partly as a way to just lounge and game without needing to sit at my desk any longer, but mostly for articles and work games.

Yet, when I've not had that itch to play the Deck, it's sat on my desk collecting dust.

I really love my Steam Deck, don't get me wrong. Flying to Iceland for EVE Fanfest earlier this year, the Steam Deck saved me on the long flight. I can't sleep on planes, no matter how long the flight is, so being able to play some Horizon: Zero Dawn or Rogue Legacy 2 on the Deck was a livesaver. Mining in EVE Online became a habit of mine around that time, maximizing my alt accounts on the device.

However, I couldn't help but feel that it was money wasted in the end, as other than that one trip, I rarely used the device unless a story idea cropped up for the most part.

The tidbit in the Square Enix presentation that Final Fantasy VII Remake would be optimized for the Steam Deck is what really caught my attention. I bought the Deck not so I could play little indie games that I could otherwise run on my Switch, but rather the large triple-A RPGs and MMOs I played all the time. The Elder Scrolls Online was the first major game I played mostly on the Steam Deck (I actually did about 80% of my review of High Isle on the Deck, if I'm counting), and while I've tried multiple other RPGs and MMOs, I really couldn't get one to stick with me.

However, the day FFVII Remake was released, I was playing the RPG. And I really haven't put it down since.

Yes, I know I am getting a lesser experience. Both my PS5 version and the full-fat PC experience can run flawlessly at 60 frames-per-second, and display in HDR on either my TV or the BenQ MOBIUZ monitor I use, respectively. But the Steam Deck doesn't actually perform all that bad when you consider how insane Remake looks.

The title defaulted to a 60-fps lock with some settings knocked down, but I noticed pretty quickly that the 60-fps target wasn't going to be all that consistent. Even tweaking some settings both in the game and under the hood of the Deck yielded middling results. So, resigning to the fact that this was a mobile PC and I was going to have to deal with 30-fps, I locked the RPG there and moved on.

And honestly, it's not bad.

One thing that continually impresses me about the Steam Deck is while the screen is small, it's large enough that I don't feel like I'm getting a lesser experience overall. The quality of the assets on display coupled with the pixel density of the screen make up quite a bit for the lower resolution, and I was sucked in by how the RPG looked on the handheld. Couple this with the incredible speakers of the Steam Deck and the RPG hummed along beautifully.

I found myself sitting on my couch, bombing Mako Reactors and helping the citizens of Sector 7 in no time. I would head to the coffee shop nearby to just get a change of scenery, spending a few hours here or there helping Jessie or fighting on motorcycle-back while sipping a cold brew. 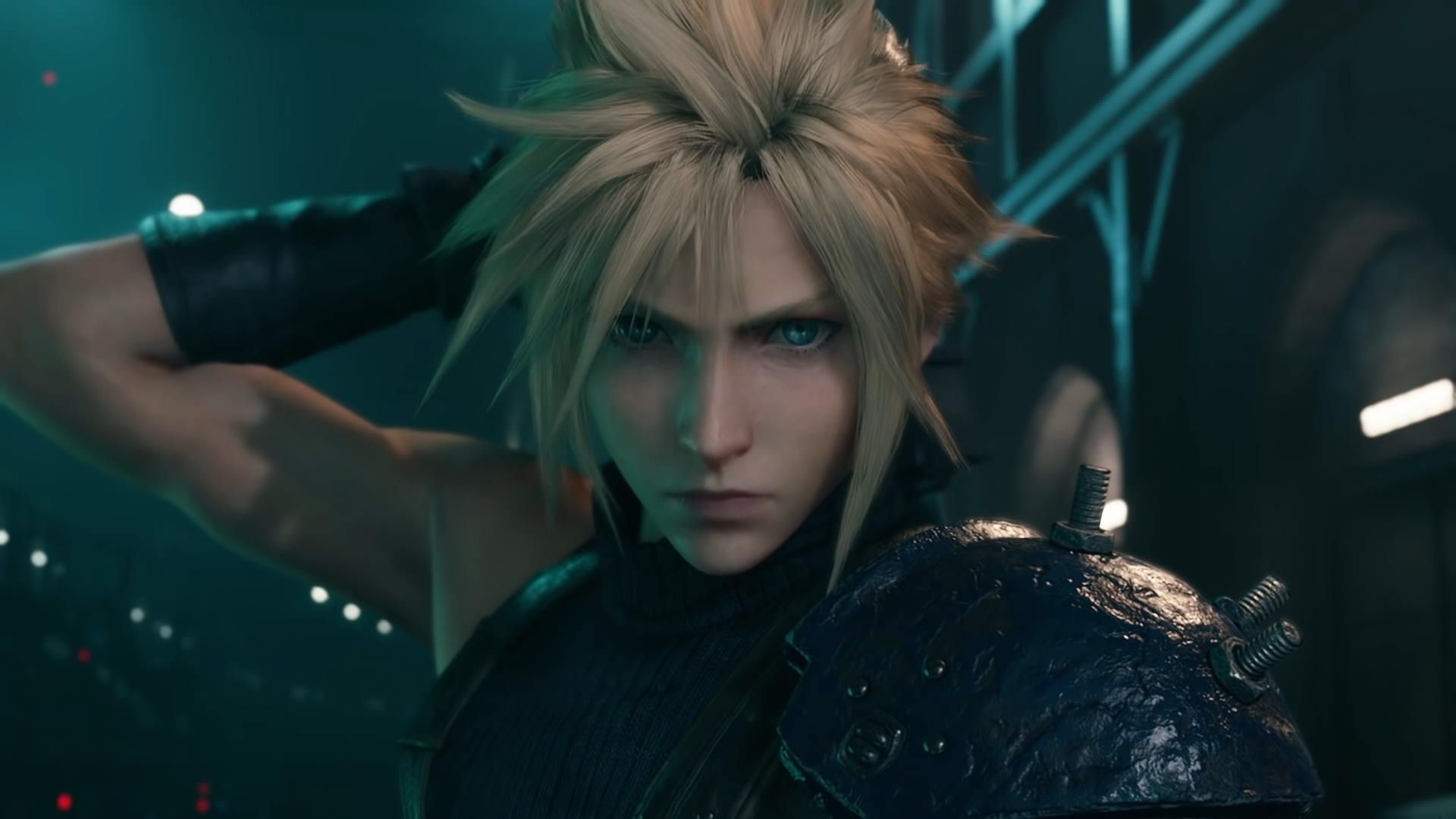 I was using my Steam Deck the way I envisioned I would: playing a PC-quality RPG in the palm of my hand.

Sure, it's a compromised version. I much prefer the look of the title when pumping full HDR through on my PC or PS5, and 60-fps inherently feels better than 30. But I think what really sells this for me is the fact that I can choose to pick right up where I left off on my PC when I get tired of being hunched over my Deck's smaller screen. Or when it's depressingly small battery needs a charge.

I'm really enjoying Final Fantasy VII Remake again, and because of the flexibility offered here by the Steam Deck, I'm likely going to be playing it for the foreseeable future while on the go. And this is exactly what I was looking for when I pre-ordered the device last year. Future experiences, like the eventual release of Persona 5 Royal on Steam are only going to continue to drive home that selling point for me, I believe.

Also, when I can finally get Final Fantasy XIV running the deck, life will be complete.

Full disclosure: A copy of this game was provided by PR for review purposes.