TennoCon Live started out with the much-anticipated information on Warframe's cross-play/ cross-save. While there are no dates for cross-save, cross-play is going into testing soon. On July 29, 2022, Digital Extremes is going to test the cross-play function by first syncing up the vendors. As of now, the vendors on the consoles are about two weeks behind the PC. This is the first step, but it is great in knowing that consoles will be on the same update cycle as the PC. Once everything is smooth with cross-play, they will start working on the cross-save functionality. I am excited for this because I love playing Warframe on PC and Playstation. Unfortunately, my accounts are at different steps in the questing and in the items I have bought over the years.

Duviri Paradox seemed to be the focus of Tenno Live, but we did get information on the update that will come out before Duviri Paradox, Veilbreaker. Veilbreaker Appears to be the journey of the beloved Grineer, Kahl-175. I am still waiting on my Kahl-175 statue order that I ordered last year. That is how beloved he is. In the trailer they showed different cosmetic variations of Kahl which points at customization and cosmetic items you can obtain. One of the most exciting things about the trailer was the showing of co-op play taking down Archons. Up until now Archons are a single player experience through The New War quest. 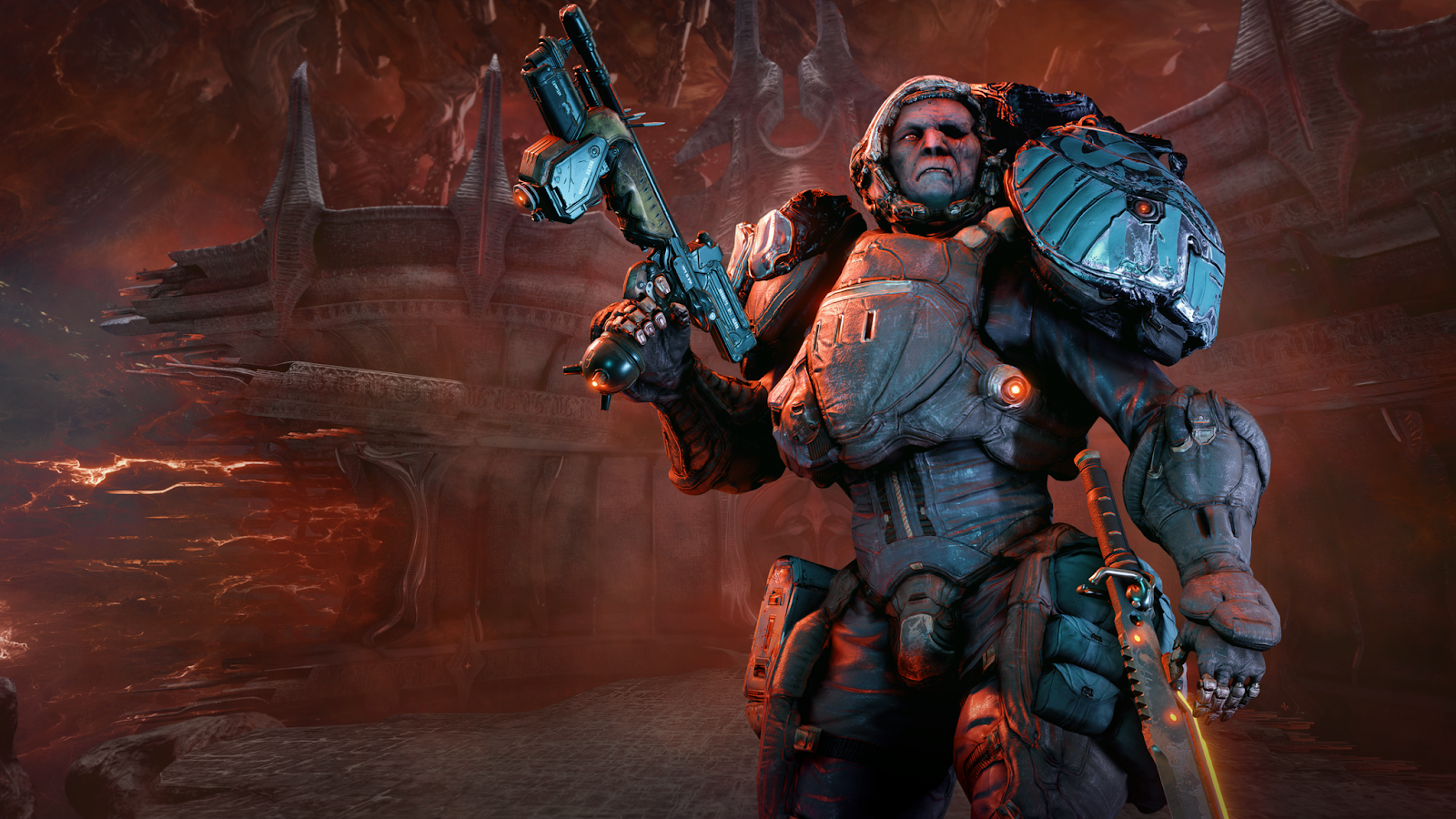 In the art panel they showed a new Archon coming to the game, so it is safe to say Archons are going to play a big role in the lore to come. There is no release date for Veilbreaker, but with Duviri Paradox coming out in the winter we will probably see Veilbreaker in the fall. Veilbreaker is also going to come with the 50th unique Warframe.

Winter of 2022! It will be nice to get Duviri Paradox this year along with Veilbreaker. During the Tenno Live playthrough we learn some new key features coming with Duviri Paradox. The first thing noted was how the new open world is set up. The world is inside the mind of Dominus Thraxx. You play as an older version of the Drifter caught in an endless loop inside Dominus’ mind. Each playthrough in Duviri is unique. The new world is a rogue-like style of play. This adds to replay ability. As you progress in your playthrough you gain abilities called decrees. Like most rogue-like games, these abilities build up your strength to make you take on challenging content. That content could be bosses, areas, or puzzles. I’m curious to know how playing in Duviri is going to impact my Warframe journey. What are we going to get outside of Duviri that impacts my Warframes. Is this mode just a mini-game or is the main focus of the game going to be part of the experience? 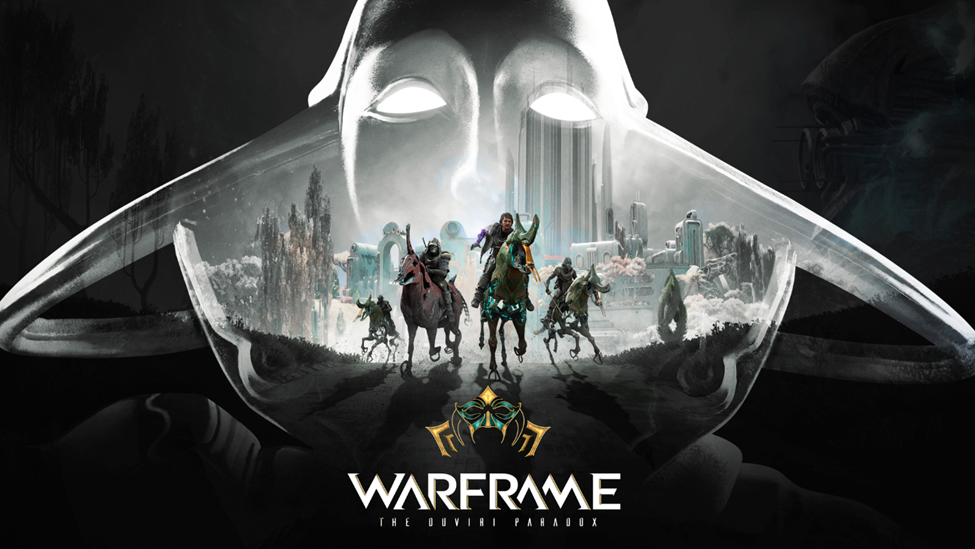 The Duviri Paradox is going to be set before The New War, but with The New War hints like Lotus’ severed hand. You use the hand to guide you through the world and as a weapon. For players that have not completed all the current story, it will be nice for them to experience Duviri without having to rush through the main quest. As you progress in the story and the world you will come across new enemies and items that will help you. One of those items is a mount called the Kaithe. There are going to be three versions of the Kaithe. The new mount also has abilities like flying. There is no word on how many abilities the mount will have and no word as of yet on mounted combat besides using the Lotus hand.   Another unique feature you will notice in Duviri are portals taking you back to locations in time in the main game. The one they showed in the demo was the new starting experience area. This is where you select your first Warframe in the game. It is a fun tie-in that makes you think how the story will play out.

Possibly the biggest news out of TennoCon Live was the announcement of a new game called Soulframe. By the looks of the trailer, Soulframe is separate lore from Warframe. The name appears to be connected so possibly this new game is set thousands of years before Warframe lore starts. While the main character had abilities and a sword, the gameplay did not scream space-ninja to me. It looked more like a Ghosts of Tsushima game with a sprinkle of magic. I can’t wait to see more information about Soulframe. If this is a crowd-funded game like Warframe was, I am definitely getting a founder’s pack. I don’t expect this game to release anytime soon, hopefully before 2025.

A New MMO in Partnership with Airship Syndicate Announced

Digital Extremes also appears to be partnering with another studio called Airship Syndicate for a new MMO. There are no details on this game besides a teaser teasing more information at the Gamer’s Awards. It is exciting to see all these projects coming out of a studio that almost went bankrupt making Warframe. Hopefully, we get to see these games come to fruition.