A day after its initial launch on the iOS and Google Play stores, Diablo Immortal has announced it is the number one title in the US Apple App Store. This is while the community is up in arms over the aggressive monetization, as well as the lackluster PC port of the ARPG.

Diablo Immortal is the mobile turned cross-platform mobile/PC ARPG launched with a ton of excitement this week, as players were gearing up for what they hoped would be a stellar Diablo experience, just on the go. And that has come true to a degree, with many players, including our own Robin stating that it was nice that much of what she liked from the closed alpha remained intact in the final version of Immortal. 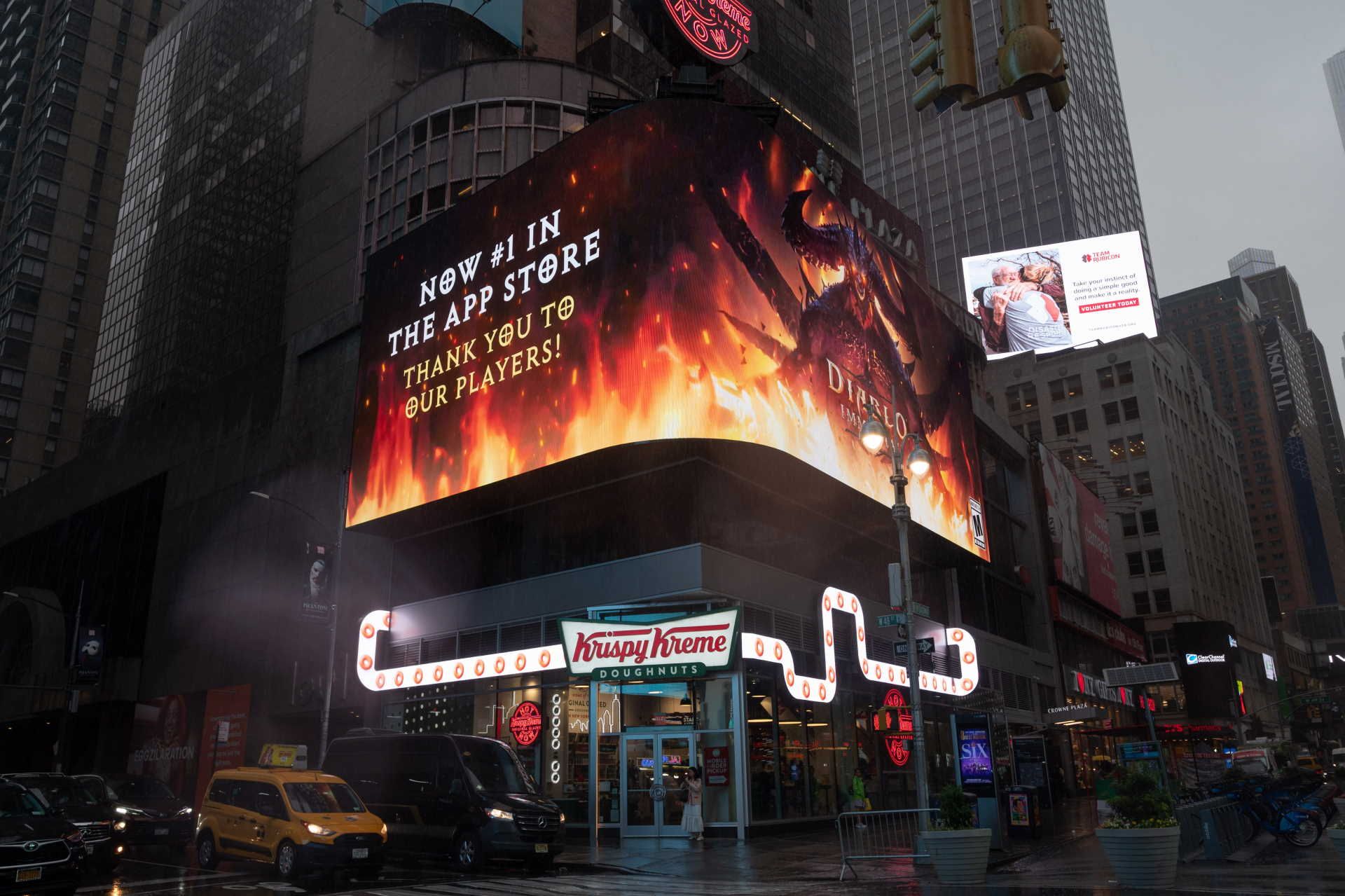 However, as players have been able to explore more of Diablo Immortal, the ugly head of microtransactions have reared itself, with many in the community decrying what feels like shady practices. Accusations of the MTX being a shade too close to pay to win, especially for PvPers has been a constant refrain, while others have called the monetization practices "downright insulting." Many are taking up the phrase Diablo Immoral as a way to show their distaste towards what many call "predatory" microtransactions.

It's no shock, either, when you consider the Diablo mobile title didn't launch in two European countries due to lootbox concerns.

The fact that so much of the endgame can be made easier through the purchase of Immortal's microtransactions is something many players don't want in their games, regardless of who makes them. To quote Den of Geek's excellent Diablo Immortal guide to microtransactions: "The fact of the matter is that someone who spends money on this game will be able to make their character significantly more powerful in far less time than someone who doesn’t intend to spend any money on the game. " This is something that is clearly felt in the community at large. And it's a real shame, and something the community is pushing hard against.

It doesn't help that while Blizzard has released the title on PC, the port doesn't seem the best. It's clearly inspired by the mobile version to the point that in order to get past the initial title splash screen you need to "tap" to begin. Currently, there is no way to adjust your specific resolution, ultrawide support doesn't seem to be there, and the in-game UI is still clearly laid out as if your thumbs were controlling the experience, not a mouse and keyboard.

It should be noted that the PC version is labeled as an Open Beta and should, hopefully, get better in time. Considering too that when Diablo Immortal was announced the ARPG was meant only for phones (because we all have them, right?), the PC port is a welcome addition for those looking for a Diablo fix whilst waiting for Diablo 4's release.

It'll be interesting to see the staying power of Diablo Immortal among the die-hard fans of the series, or if the excitement, coupled with the enmity over the monetization practices injected into the mobile title will see excitement wane. We'll have our full thoughts in our review in the coming weeks.