We all have our idea of what the "best" MMORPG on the market is whenever someone asks for a recommendation. We have our favorites, we have the ones we recommend people play because it's "good" and then we have the ones we recommend people avoid. When you break it down, though, many of the reasons why we like one MMORPG more than another aren't just the people we play with in each world, but rather what helps define them as a game.

For many of my friends, the open-world PvP nature of the Horde versus Alliance aspect of World of Warcraft drew them in completely. For others, it's the sheer freedom the sandbox of EVE Online delivers that keeps friends (and myself) logging in time and time again. Over time these features have become tentpoles in the MMORPG genre, with many games coming out trying to emulate and iterate upon what came before.

Many games cite EVE Online's player-created economy as something they want in their own game, while others might reference the storytelling and group focus of EverQuest (like, say, the upcoming Embers Adrift) as their inspiration. For some it's more brutal: open world, full loot PvP is the only way to go and everyone else needs to "git gud."

For myself, I love freedom. Freedom in any game is welcome, and it's why I love open-world RPGs when I'm just playing a single-player title, and it's why I find myself migrating more towards games like EVE Online or Elite Dangerous when wanting my multiplayer fix. However, I'm not quite sure this would be where I would start myself if I wanted to build the perfect MMORPG.

Freedom can be limiting. Can you create a game that both allows the player to never interact with a story element while simultaneously creating an engaging story for those who choose to play it to experience? Can you create a game that provides just enough direction to get someone going, but not so much that it becomes hand-holding and linear? Freedom is a double edged sword when not implemented correctly. 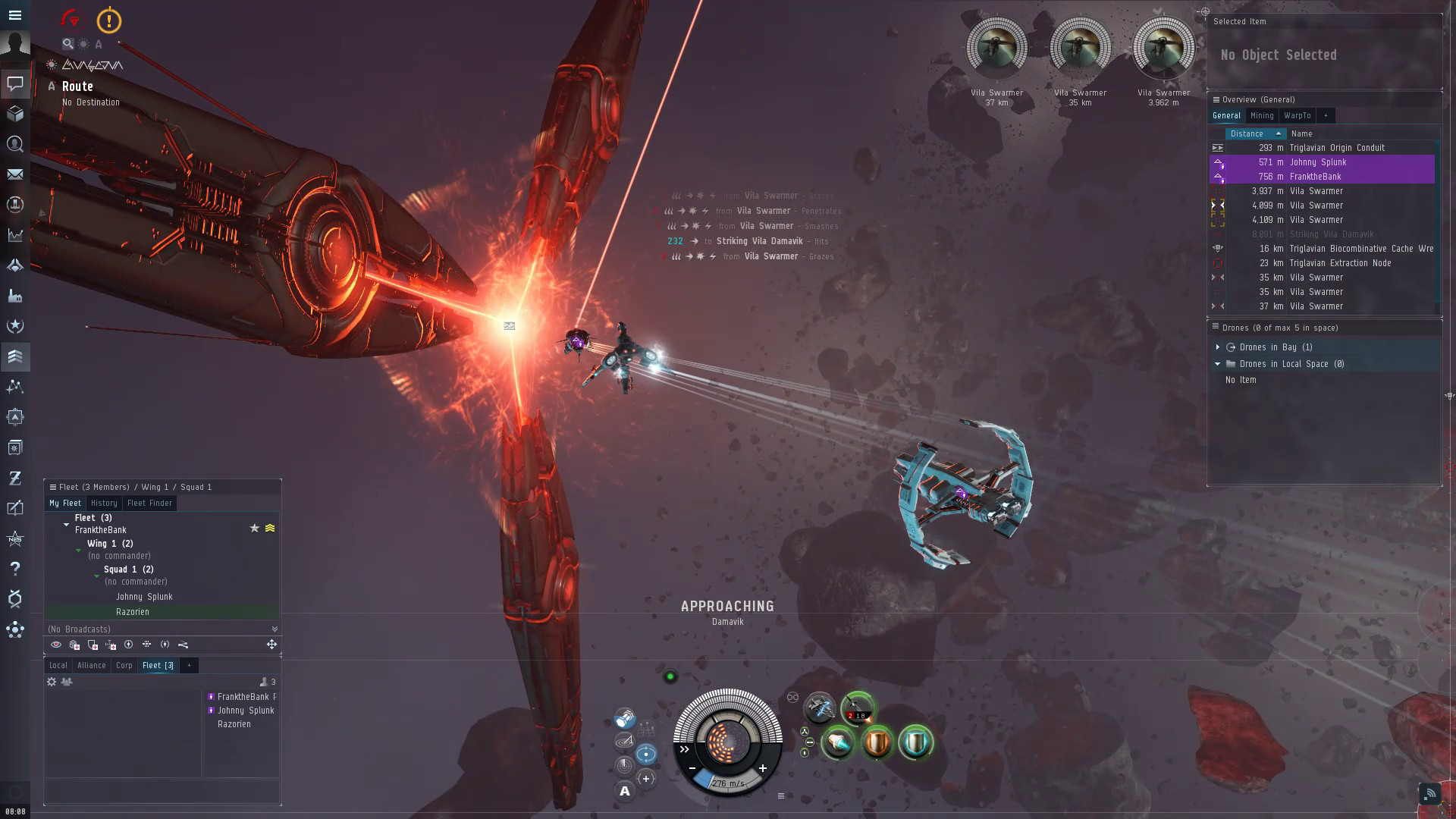 This is where I'm finding myself excited about games that offer player freedom, but still find the journey constrained by what you can actually do in-game. Elder Scrolls Online has become one of my top 3 MMOs of all time because it affords just enough player choice while still giving me a path, so to speak, to start down. It doesn't require I do its main story and subsequent chapters in any particular order, but it does help that they are necessary to progress long-term.

I think it's the strong narrative foundation that I would want my MMORPG defined by, then. Taking my favorite MMORPG of all time into account, The Lord of the Rings Online, I'm drawn to stories that are told well, stories that are compelling, and stories that feel like they matter in the world I'm exploring. Helping Durin VII reclaim Gundabad felt triumphant in the latest LotRO expansion, even though the main War of the Ring narrative might give the world it's major framework. PvP isn't important - what's important is the journey my character has been on since the rise of Angmar almost 15 years ago. I'm a hero, but I'm not the hero - which helps root my character in the world all the more in my opinion.

For me, a strong story focus - something that gives PvE players something to get excited about every time they log into the game world to explore is what I would start with in my perfect MMORPG. It would have other features: some freedom, a player-ran economy, PvP arenas and more, but the soul of the MMORPG would be its story with the world as the main character.

But what about you? If you had a blank check and the most talented studio in the world, how would you go about defining your perfect MMORPG's main feature? Would it be a full-loot PvP experience? Would it be narrative or driven by the economy? How would you start to frame the building blocks of your MMORPG? Let us know in the comments below.