Anime MMOs are a niche that feels like it’s dying out at the moment. Ragnarok Online (RO) is the only anime-style MMO that really broke into the mass market and delivered on the hype but we haven’t seen too many major successes aside RO. Some might argue that Final Fantasy XIV can be classified as an anime MMO but I’ll leave it out of the discussion because the art style is far from something that you would find in typical anime. And by anime MMORPGs, I am referring to actual adaptations of popular anime instead of new titles with anime-style graphics. It feels like a missed opportunity but there might also be some valid reasons why there aren’t any anime MMOs out there.

Why Doesn't Anime Translate Well to the MMORPG Genre?

There are massive anime out there like Naruto and One Piece if we look at mainstream titles. You could possibly create multiple expansions out of the lore that these games have but none of the studios out there have shown any interest. Going through discussions on various forums about the topic, I found that a lot of the players think that the grand stories of popular anime titles would not translate well to an MMORPG format.

Another valid point brought up by others is that moving a major anime to an MMORPG format can be very expensive. Building an MMO from scratch requires a monumental amount of effort and development costs, and if you add licensing costs on top of that, it would be a huge risk that developers take. 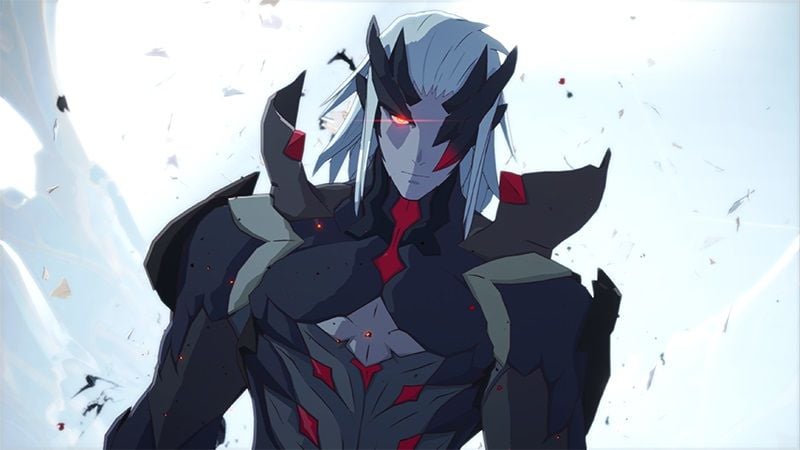 Some fans also feel that anime is better off as a one-time experience. If you revisit some of the biggest moments of an anime in an MMO after sitting through hundreds of episodes of content on TV already, it might not have the same charm. A lot of popular anime end up being multiplayer fighting games, visual novels, or single-player RPGs.

With existing IPs refusing to budge at giving us an anime MMORPG, the only two games that we can look forward to are Tower of Fantasy and Blue Protocol.

Blue Protocol had its first closed alpha three years ago and its anime-style graphics immediately captivated me. You have all of the content you could ever ask for including dungeons, arenas, raids, and open-world exploration. The game even has an elemental damage system along the lines of Genshin Impact with some added complexity. 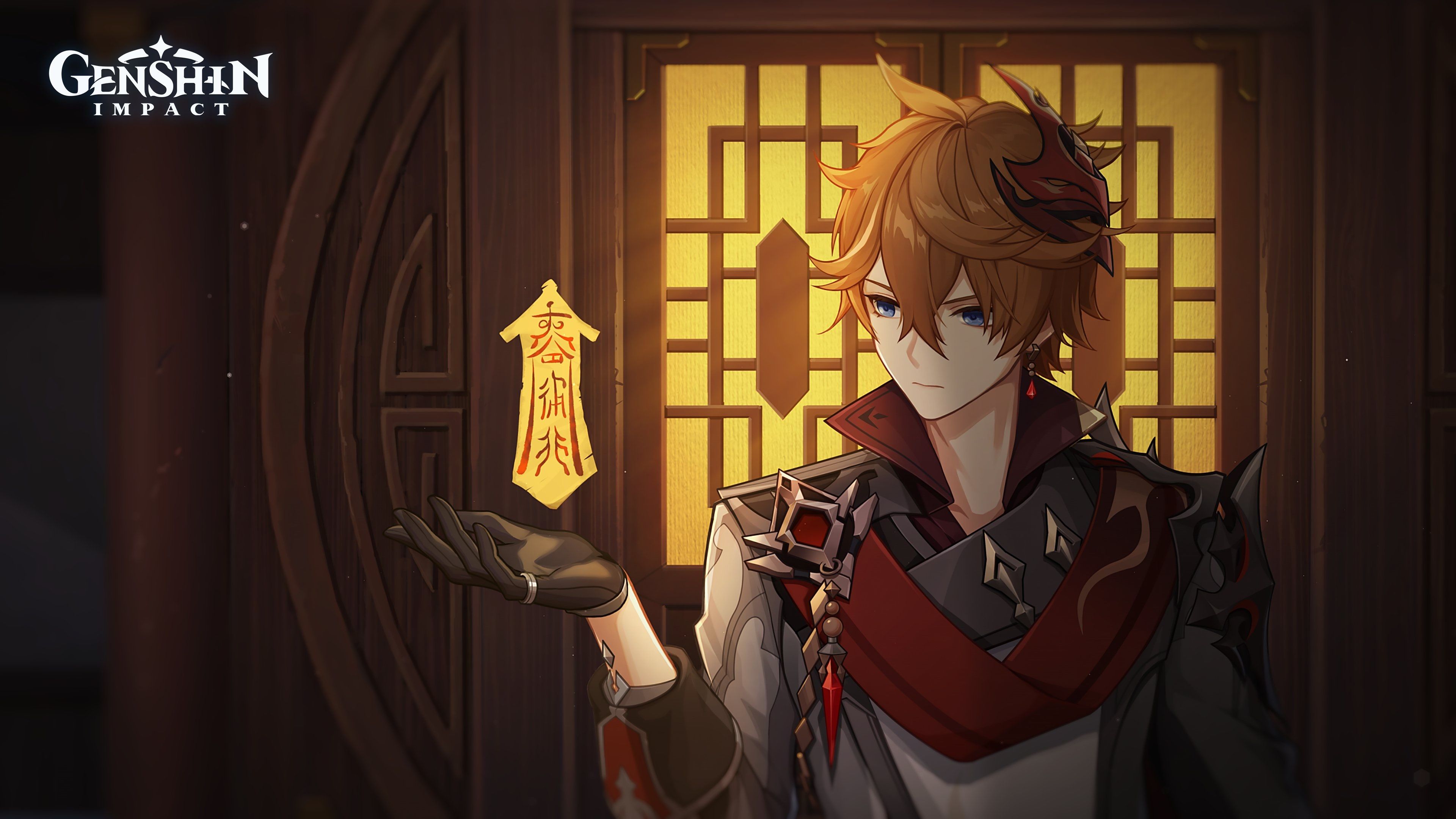 The animations and cinematics are heavily stylized and I found myself charmed in the only alpha that I got access to. The best thing about Blue Protocol is that it is simple. It shares all of the content systems that you would find in a typical MMORPG, but its gameplay is a lot simpler than what you would find in the average MMO. It is easy to figure out the combat system and you will find yourself randomly running into bosses, which is a lot of fun and makes open-world exploration very engaging.

But the game is far from perfect and it needs some tuning. I ran into too many fetch quests and a lot of the story bits that were present in the alpha felt meaningless. The game is expected to launch in Japan by next year and Bandai Namco has promised a global release but there is no word on a global release date just yet. We know it is coming to the west but Bandai Namco has been quiet about the English version of the game lately.

Tower of Fantasy is the other major release with anime-style graphics. Just like Blue Protocol, it is a free-to-play MMORPG that will release globally. The game is set in a futuristic but post-apocalyptic world and you find everything from mystical monsters to jetpacks within the game. Parts of the game world are very similar to Genshin Impact and the art style and user interface also look heavily inspired but it is easy to overlook all of that once you see how fluid the gameplay feels. 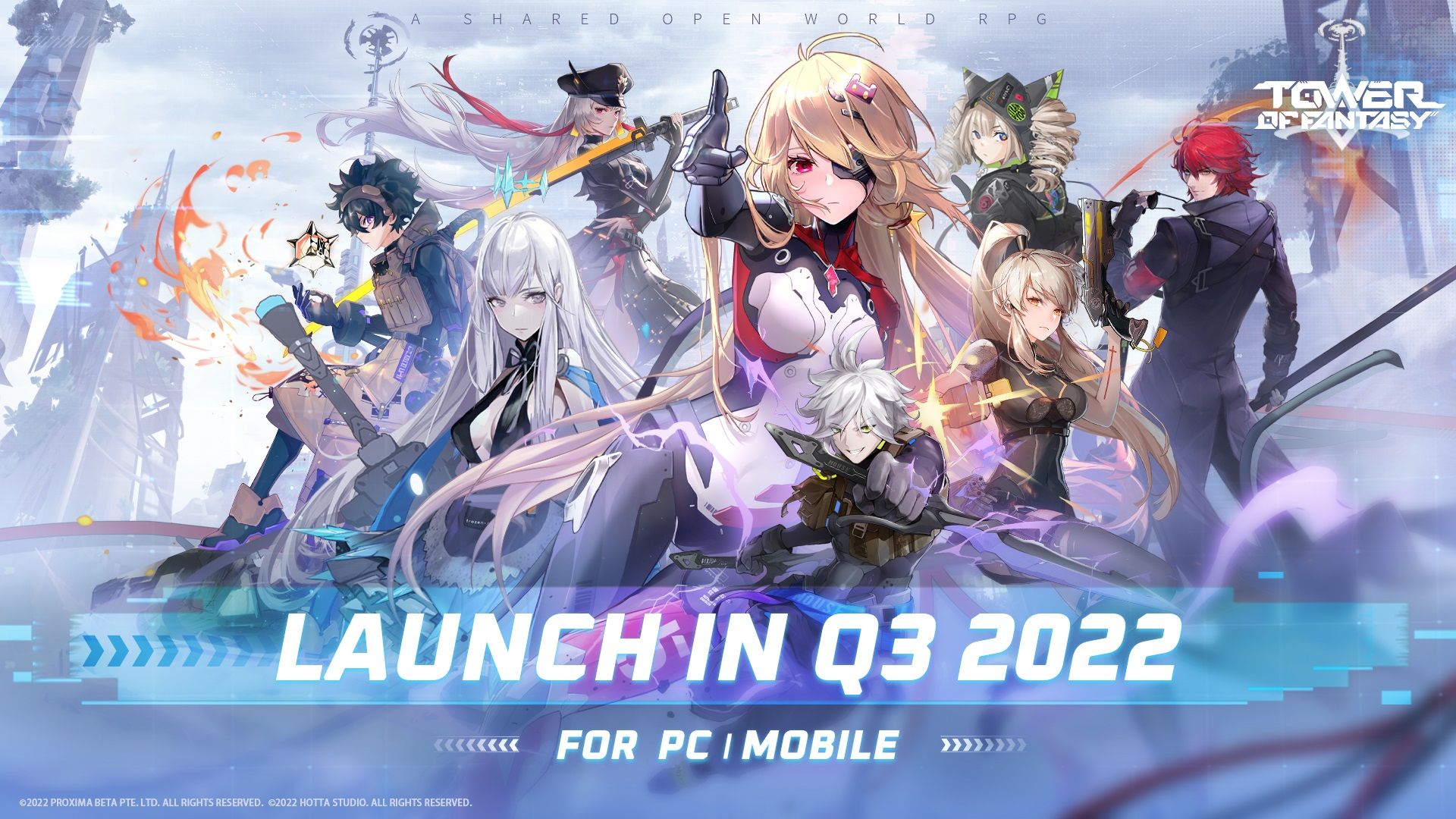 Thanks to your vehicle, you can move around the map and explore without much effort. One of the coolest things about the game’s combat system is that you can have three weapons equipped at once and each of them comes with its special moves. There is a lot of variety when it comes to weapons and gearing and the upgrade system feels pretty good.

I cannot comment on monetization because it’s hard to know what the economy will be like once the game launches. It is a promising title and I would definitely recommend fans of anime-style games to check it out. Just like Blue Protocol, there is no release date but with frequent betas showing up lately in different regions, fans are speculating that the game might come out by next year.

Should We Give Up Hopes of an Anime MMORPG?

While there are a few anime-style MMORPGs to choose from, it does not look like we will be getting any existing anime IPs as an MMORPG anytime soon. Something like Jump Force would be the dream as the IP brings together some of the most popular characters from One Piece, My Hero Academia, Yu-Gi-Oh, Dragon Ball, and more.

Daybreak Studios, the co-publisher of DC Universe Online was working on a Marvel MMO but it was scrapped recently. Something similar in design featuring our favorite anime characters would be a treat for fans all around the world but I get why no one has tried creating such a game yet. The development costs and risks associated with such a project would be too big and all we can do is hope until a publisher agrees to create the perfect anime MMORPG.

I have nothing against games like Blue Protocol and Tower of Fantasy but despite the anime-style aesthetics, it becomes difficult to connect with the characters. Some anime characters on the other hand have been a part of my childhood and I would give anything to play as Luffy or Kirito in an open-world MMO with my friends.