This Lost Ark roadmap is quite the juicy one, and will mark the end of the Legion Commander Raid mainline series that KR has had up until recently. We’re also getting two new classes, back to back to back, and some unexpected content as well!

The road to Brelshaza begins!

The first month of the roadmap, October, reveals the Mystic Abyss Raid, an event raid featuring the guardian Mystic. This raid has three phases, and will only be around for the event period. A fun raid that will give a significant number of materials, and only needs to be done weekly.

Events like these are always welcome, but I wonder where the rewards will push us when it comes to progression. Currently, the push is to ilvl 1415, and with an effective jump event in progress, on top of a free powerpass, I think we’ll either see further support in the 1302-1415 area, or a slight bump past 1415 to potentially 1430. Either way, more events means more materials.

Next up is Vykas Inferno Mode. This is considered the first of the “real” Ultimate-adjacent raids. This raid is no joke. You will not clear this quickly. You will get absolutely obliterated, and you will spend a metric ton of gold progging it, especially if you’re going to go for the deathless clear. I wish you the best of luck. You’re going to need it.

The Achates Trial Guardian is the first of a series of Inferno-level Guardian raids. Unfortunately, this one is exactly the same as its Tier 2 counterpart, but equalized with the Book of Coordination. For reference, the first clear in the KR version of Lost Ark took a whopping ten minutes. If it’s implemented the same way as other versions, it’ll be available on a certain time after the patch drops, giving everyone an equal chance to get in and begin the race for the unique title, rather than leaving it up to whomever patches the fastest.

Lastly, there will be a season two of Arkpass, which is a battle pass that typically gives a lot of materials, some skins, potion boxes, and other goodies. 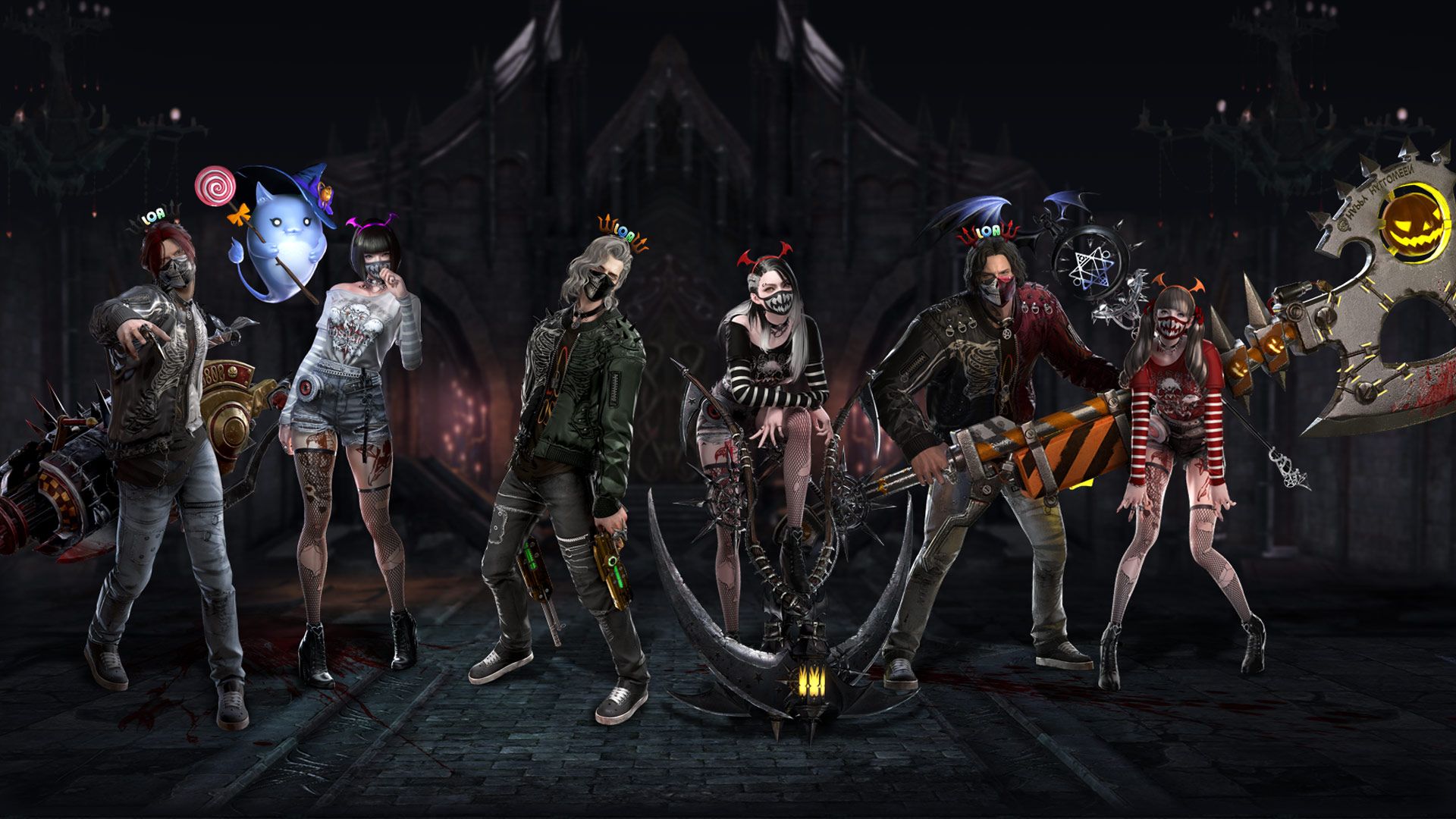 And that’s only October!

For November, we’ll be getting the Reaper advanced class. Reaper is an extremely fast paced, high damage, yet squishy and high skill class. For those looking for a “true” assassin playstyle, this class is for you. The Tripod system update will also come with this, and it’s a complete fundamental change to how we go about attaining, and upgrading Tripods. Accompanying this is the latest balance update, which involves sweeping changes to most classes, as well as a quality of life change to specifically the Hallucination Relic set. Instead of the set proccing on crit, it’ll proc on any hit instead! The Mystic Abyss Raid will last this entire time as well, as noted.

And now, the big news.

She will finally arrive to challenge us all. 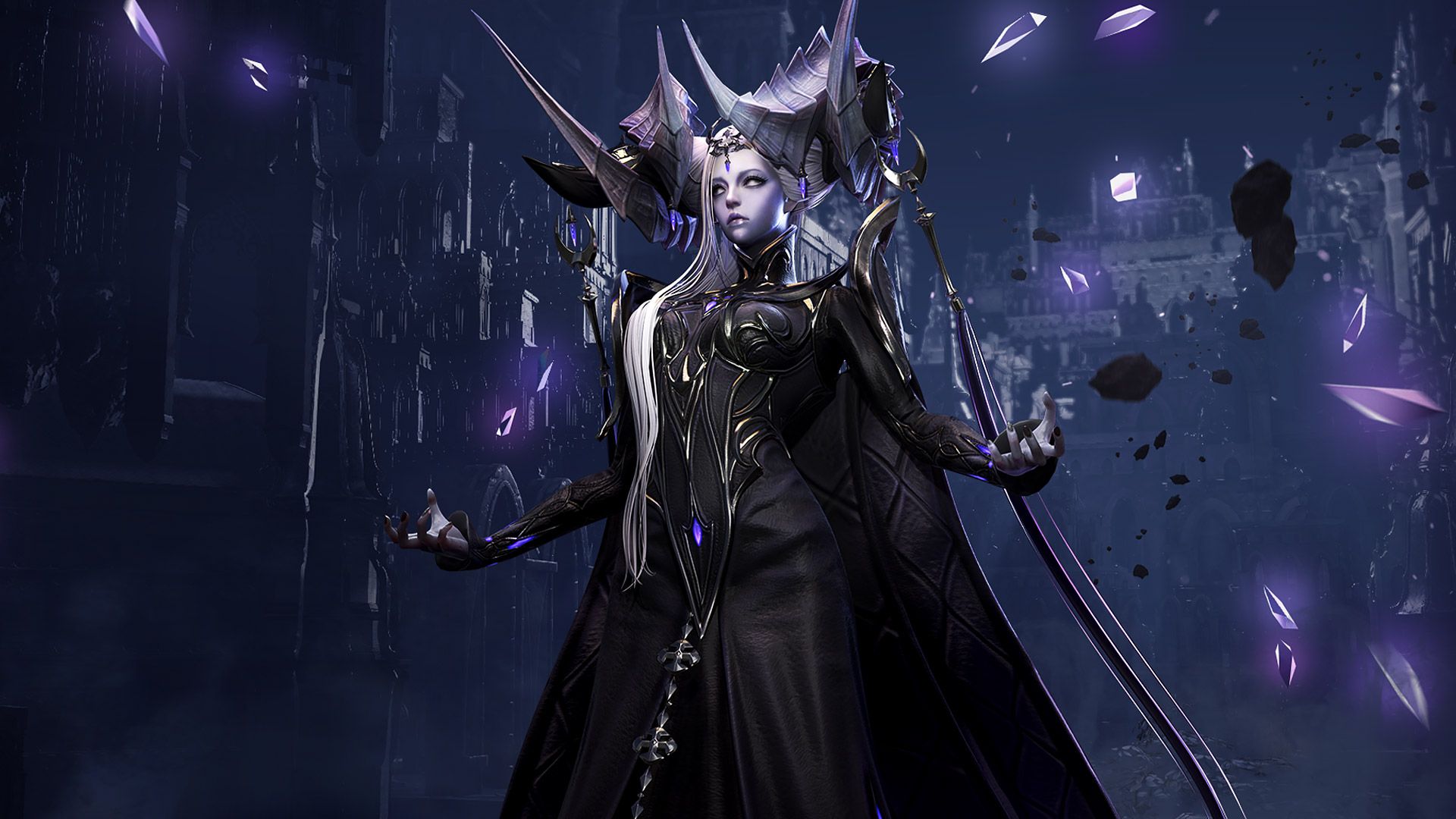 Brelshaza [Normal] is a six gate, 8 player raid that marks the beginning of the 2.0 section of Tier 3. Gates 1 and 2 are 1490, 3 and 4 are 1500, and 5 and 6 1520. There is also a practice mode, called “deja vu” that can be done at 1430. This is an extremely pivotal part of your character progression, as it marks what’s considered a “soft” reset. You don’t lose progress, but the means to progress are completely changed. You will need new stones, leapstones, and fusion materials in order to hone your gear. Brelshaza will also mark the introduction of Ancient gear, silver gear that will give even more stats, as well as up to six engraving points for accessories, allowing you to easily achieve 5x3+1 on your characters.

That isn’t all. When I say soft reset, I mean it. You will also get a new Guardian Raid, Caliligos, which will also give the new materials and ancient gear added, as well as new “Void” Chaos Dungeons. Hard mode Boss Rush and Cube tickets will also be given, as well as Bracelets, which provide additional stats and random effects, further improving your stat growth.

Topping all of this off is the unusual inclusion of a second new class in as many months. Summoner, which was cut from the release for Lost Ark in place of Sorceress, will finally be released in our version of Lost Ark. Summoner is much more akin to a traditional spellcaster as opposed to a summoner you’d expect in other games. She is a very powerful damage dealer that will certainly be a popular choice among players.

This is a huge roadmap that will solidify Lost Ark’s place in the Western MMO scene. The full set of raids for our current iteration of Relic sets will now be fully present. The new set of honing materials and gear progression will come in with a bang, and of course, we’ll get a ton of new skins like always.

The Brelshaza raid has a special place in my heart, as it’s one of the coolest raids I’ve seen in a very long time in an MMO, and is one of the reasons why I started playing Lost Ark. I’m so excited to finally be able to take her on and get hit by a million meteors while listening to some of the best music a raid has to offer!