Two weeks ago, after completing my first Star Wars: The Old Republic column, I was a bit anxious about its next instalment. After all, it’s still very much in its infancy, and most readers of MMORPG.com still have to be convinced to read it on a regular basis! I could have covered the kindness I received as a returning player; or perhaps the fact that SW:TOR, even after so many years, remains the top dog in the field of MMORPG storylines. Instead, fate – in the form of Electronic Arts – decided to make my decision for me. Just like that and out of the blue, they released the game on Steam.

That’s when the floodgates opened. Suddenly, players were everywhere. Noob questions wherever I looked. Characters were browsing vendors that had not seen business in years. Quests were being accepted and handed in that were abandoned a long time ago. People were queuing to slay world bosses. It was almost like I was back in 2011 again. Observing the doe-eyed hype, fascination, and naïveté on display instantly threw me back in time when many of us thought that SW:TOR would be THE WoW killer. It was beautiful to behold, and made me not feel like the returning player that I was, but rather like a hardened veteran ready to pass on the love I felt when I first played the game so many years ago.

Shortly after its launch, the peak concurrent player numbers on Steam reached 30,000+. A sizeable increase in population indeed. The game was far from dead before, but those numbers were impressive, and would have been impressive even for a fresh MMORPG launch in 2020. What struck me most about the increase in population though was realising just how important population numbers in an MMORPG are. Population numbers can mask many a thing. Clunky combat, to name one example, isn’t nearly as grating when you are able to team up with your fellow players to beat a boss together. Outdated graphics are of little importance when dozens of other characters are whizzing past you every minute as soon as you teleport to your faction’s hub zone. When an MMORPG feels bustling and alive, it is very easy to forget some if not most of its shortcomings. After all, there is a reason the ‘massively multiplayer’ part of the genre’s name is at the front of the abbreviation, not a suffix. 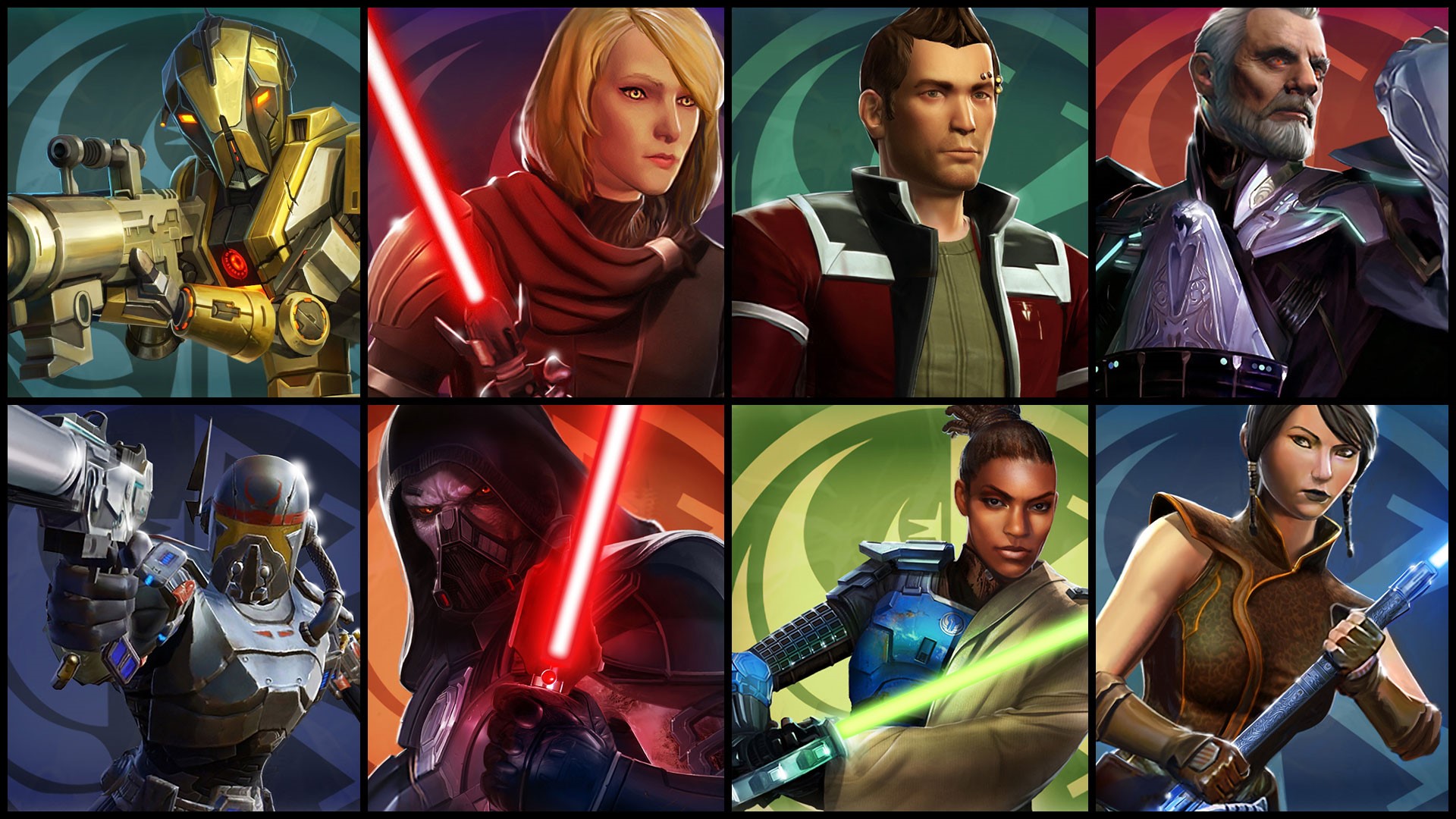 Since its launch on Steam, things have certainly turned around in the ‘bustling and alive’ department. I can only hope that things will remain this way for some time to come. From experience, sudden population boosts in old online games can rarely be sustained. On the other hand – and I’m trying very hard to avoid the term ‘dying’ here – they CAN prolong a game’s lifespan significantly. If we imagine a bell curve, with the top of the bell curve representing a game’s peak population, many MMORPGs don’t survive the halfway point between that peak and the dreaded number zero. If SW:TOR is lucky, what the Steam launch achieved is turning the bell curve into a nice low-angled slope, injecting at least a few more years before that statistical halfway-down point is reached and the powers that be decide that the game is no longer profitable. This is curve-flattening of the good kind, most definitely.

For the returning player that I am, this development has another great side-effect. Seeing all the new players eagerly approaching the game’s various activities (but let’s be honest, mostly the excellent class stories), and the very positive reception the game got on Steam (at the time of writing this article, SW:TOR  is rated as ‘very positive’, with over 5000 reviews), I feel confident that I will not regret my decision to return in the near future. I don’t think there’s any reader on this site who wouldn’t agree that committing to an MMORPG means committing a significant amount of one’s free time. It’s almost equally likely that none of you fine folks would disagree with the statement that realising one has wasted countless of hours in a game that was doomed to a premature demise can be a temporarily soul-crushing experience. Well, maybe not soul-crushing. But sad. Definitely sad. Knowing that it’s now very unlikely that SW:TOR will suffer such a fate does invigorate me a lot, I must admit. Perhaps it’s just the noobish passion all the new players are radiating into the virtual world of Star Wars, but I would like to think that my subconscious mind is aware that it has now become so much more unlikely that my time investment will be wasted in any kind of way. 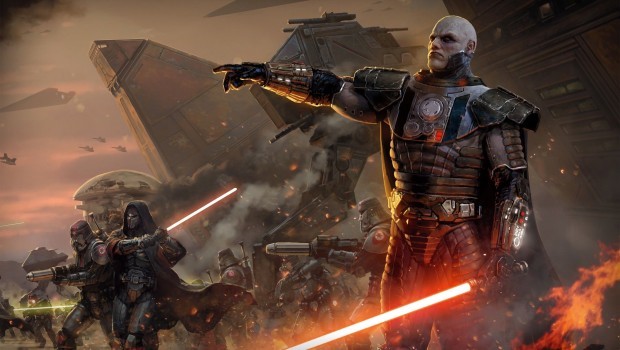 I can’t believe I’m saying this, and I’m not sure anyone has ever said those words in the history of gaming, but… thank you Electronic Arts. Thank you for ending your stubborn insistence of keeping your games on your distribution platform, and your distribution platform only. It’s obvious that your decision wasn’t altruistic in nature, but your games – and this one in particular – will all greatly benefit from your move. Star Wars: The Old Republic lives on, and a new generation of gamers can experience the stories Bioware Austin presented to the world almost one decade ago. I’m very happy to be a part of that.