Some see the dawn of a new year as a fresh start. Whatever happened in the past, is history, and 2021 can bring adventure, prosperity, and new opportunities. This list applauds 4 titles created by studios that didn’t give up after a tumultuous launch, and have turned their games into experiences worthy of a second chance. We also take a look at 4 titles that desperately need redemption in 2021, and for the sake of the fans, let’s hope they find it!

Worth a Second Chance: Fallout 76

Make no mistake, even after 2 years, Bethesda still hasn’t managed to squash every bug in Fallout 76. Despite some technical hang-ups that still seem to drag on, the game is almost unrecognizable from the complete and utter mess it was on launch. Bethesda slowly turned the game around by listening to their players. They started by including human factions and expanding quest lines with the Wastelanders update, but the addition of seasons with the S.C.O.R.E. board, legendary perks, and a subscription service that lets players host their own private server have all enticed vault dwellers to return. 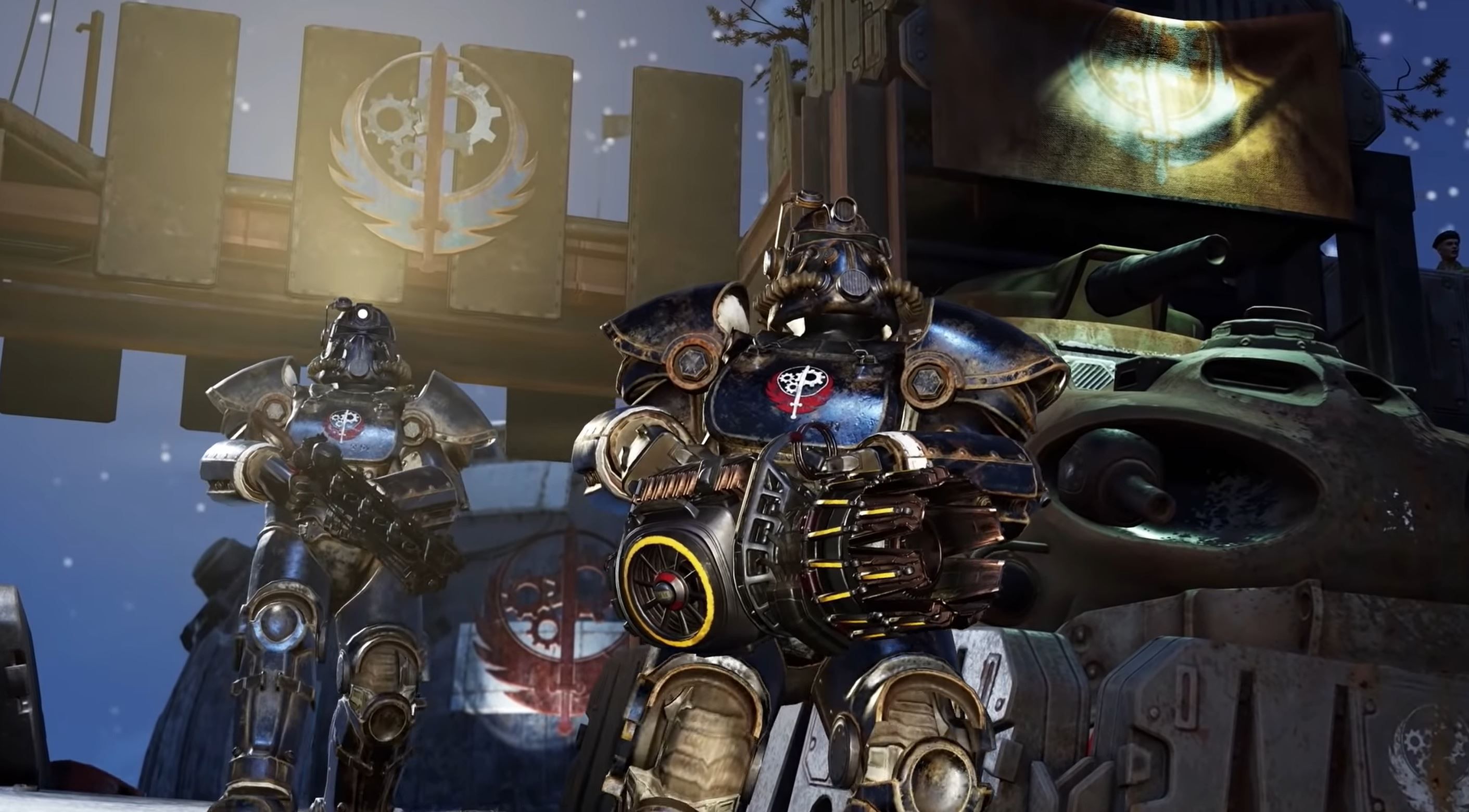 Most importantly, Bethesda has continued to provide exciting new content, such as the recent introduction of the Brotherhood of Steel, to Appalachia.   Fallout 76 is not perfect, and it never will be. Luckily, Fallout 76 has managed to amp up the fun that far outweighs what few bugs still exist. Besides, when was the last time you saw a perfect wasteland?

Believe it or not, when it comes to RPG’s there was a time that BioWare sat atop a mountain of gold, forged on the backs of the dragons of Dragon Age, aliens from Mass Effect, and Jedi knights from Knights of the Old Republic. BioWare always seemed to have a clear vision in mind, so many were surprised when their brand-new IP, Anthem, crashed extremely quickly, with players complaining about tons of issues like a limited end game and a clunky UI alongside long and frequent load times. 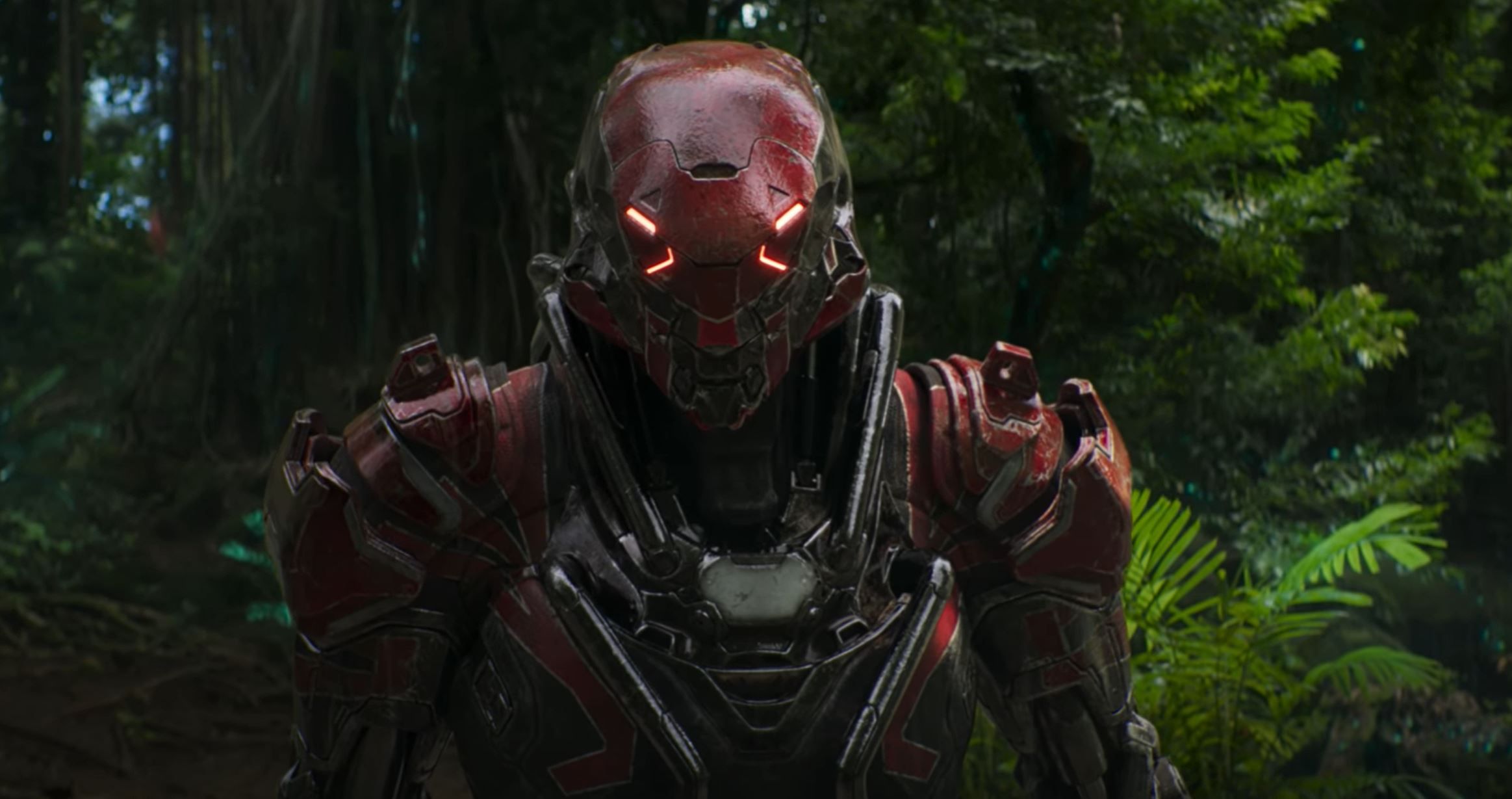 BioWare reportedly isn’t giving up, as the team plans to overhaul Anthem entirely with what they are deeming, Anthem 2.0. Unfortunately, for the greater part of 2020, the entire team has mostly gone dark. The official EA site shows little in the way of news and updates since early last year. Despite recently reiterating that they have a small dedicated team working diligently on the update, staff turnover has no doubt hindered progress. BioWare has a long way to go to redeem themselves for the debacle of their Software as a Service title, Anthem.

Worth a Second Chance: No Man’s Sky

Hello Games didn’t launch No Man’s Sky into the great beyond with the intention of letting down players. From the onset, it is highly unlikely that No Man’s Sky was released with the ambition to be an award winning, masterpiece of a title. Somehow, both of these things have happened, and it all came down to the perseverance of Hello Games. 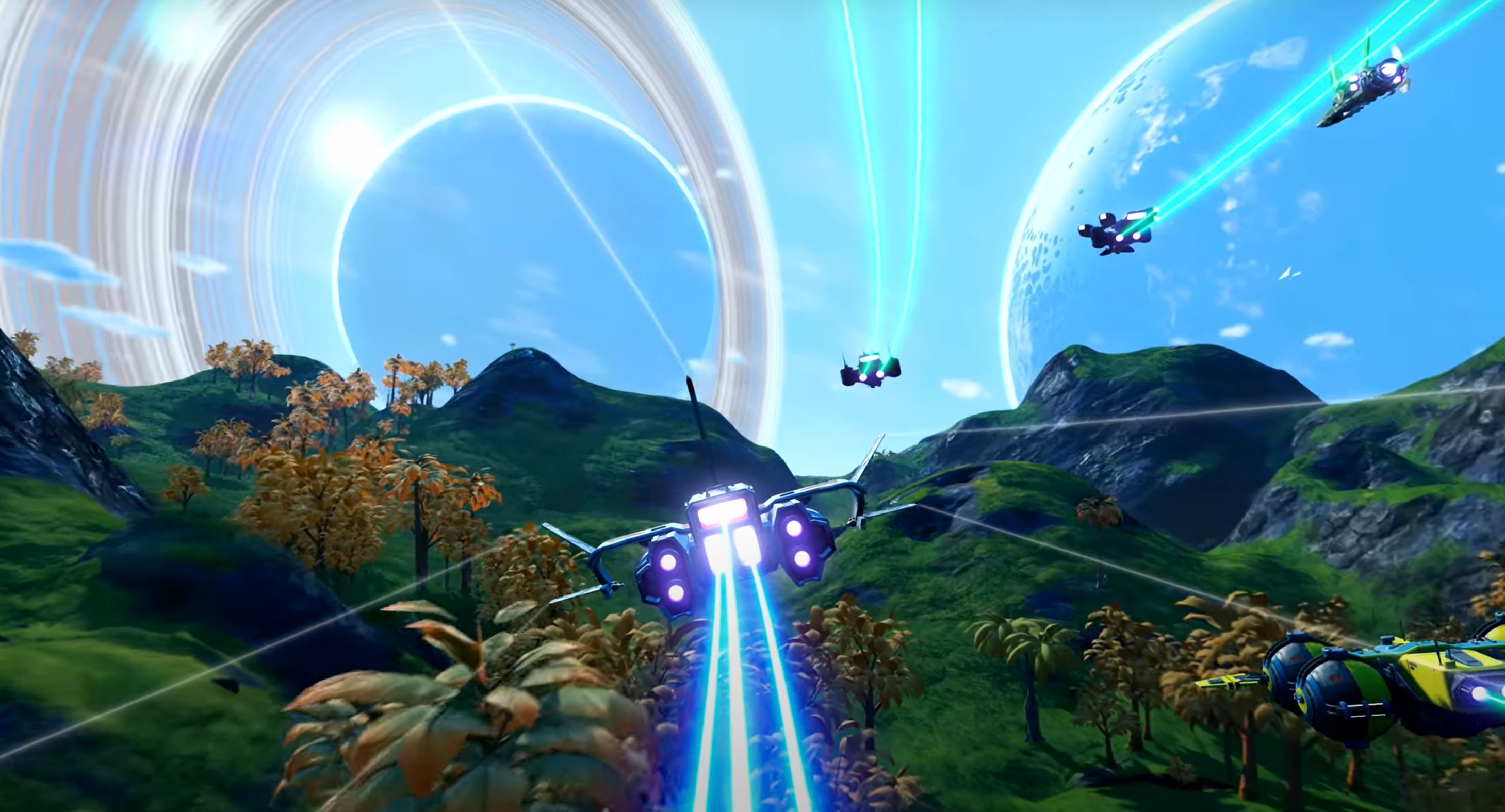 No Man’s Sky could have recoiled at the backlash, attempted modest fixes, and ultimately faded into obscurity, but that isn’t what happened at all. Instead, the development team pushed back with the NEXT Update which was their first huge update that included Multiplayer, something that some players expected on launch, but was sadly missing. The content updates began to snowball from there with graphical updates, improved combat, derelict freighter exploration and much more. The stark contrast from zero to hero for No Man’s Sky has been so profound that a new expression was coined: to “Pull a No Man’s Sky” has now become the hope of every game developer that has experienced a disastrous game launch.

Remember Torchlight Frontiers? Originally, Torchlight III had much larger ambitions. Echtra Games had the aspiration of making a Torchlight MMO, and that MMORPG would have been Torchlight Frontiers. Unfortunately, after a less than satisfactory response from players in Alpha testing, Echtra Games decided players would probably be far better off with a more traditional Torchlight experience, and went to work on a single-player game, with some multiplayer functionality. 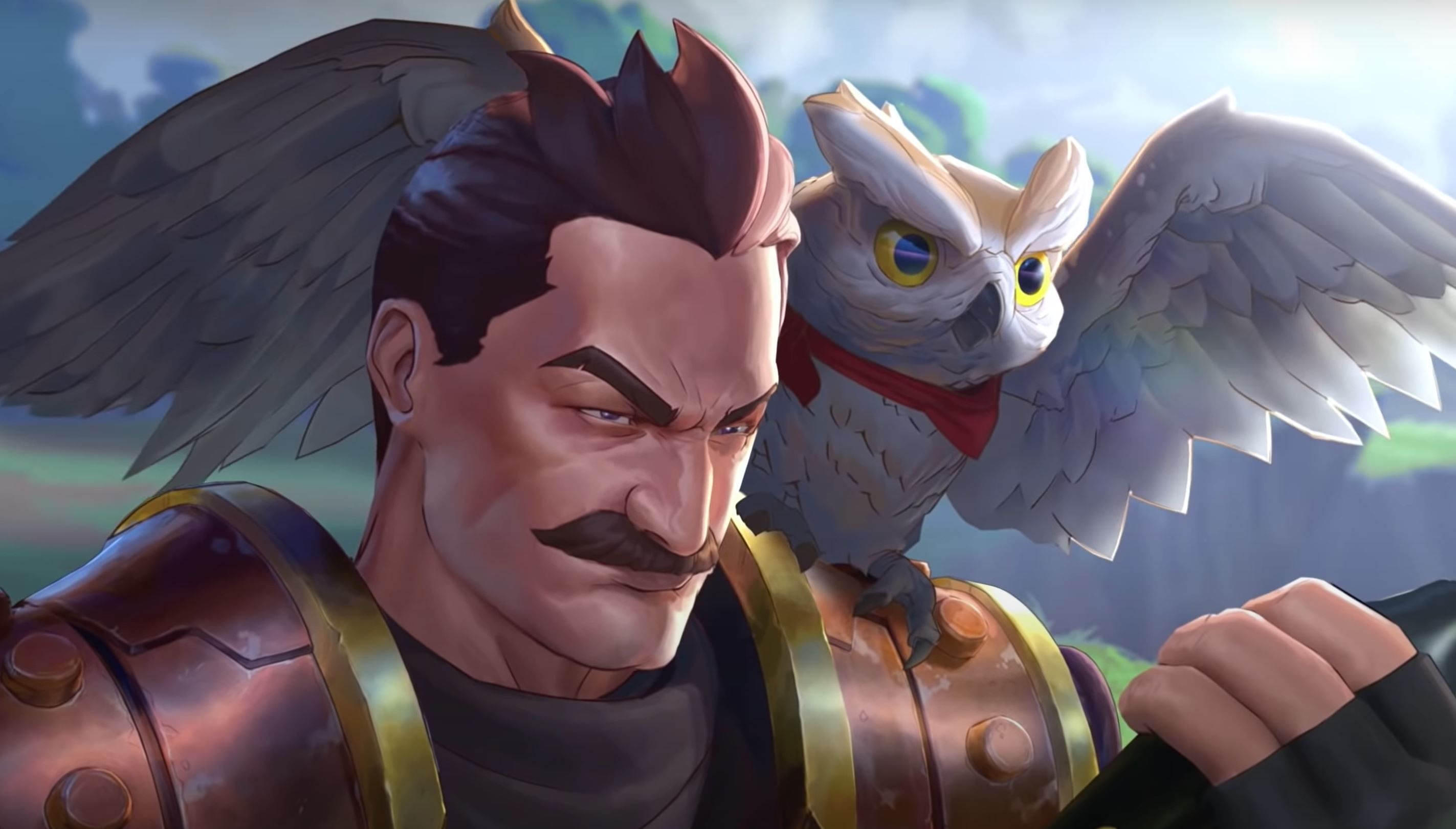 As Echtra Games continued to shape the game around player feedback, Torchlight III just didn’t end up resonating with players the way that the previous games did, nor did it appeal to players that were hoping for a larger shared world that Torchlight Frontiers was slated to be. Echtra games hasn’t thrown in the towel just yet, and perhaps the biggest hurdle for Torchlight III to gain traction and revitalize development, may just be getting  it  into enough player’s hands.

Now that Echtra has released their largest update since launch, we could see this as a turning point for the beloved Torchlight IP. With the aid of Xbox Game Pass, and a potential influx in players, Torchlight III may one day make it out of the rut of being a bland, what-could-have-been, title.

Worth a Second Chance: Sea of Thieves

Rare was a power house of a development studio back when older consoles like the SNES and the N64 roamed the earth.  Rare is well known for beloved games like Banjo-Kazooie, Perfect Dark, and Conkers Bad Fur Day (Where’s my sequel, Rare?). Their latest titles in the post Microsoft Acquisition era have been hit and miss, and one of those massive “miss” titles happened to be Sea of Thieves.

Some might say a pirate themed MMO is kind of an uphill battle. Atlas has struggled to hold a respectable player base in Early Access, and we all know what happened to Pirates of the Burning Sea, despite a small community effort to keep it going. It looked like Sea of Thieves was headed in the same direction of many of those other pirate games, as lack of content, cheating, and rampant griefing had players swimming away as fast as possible. 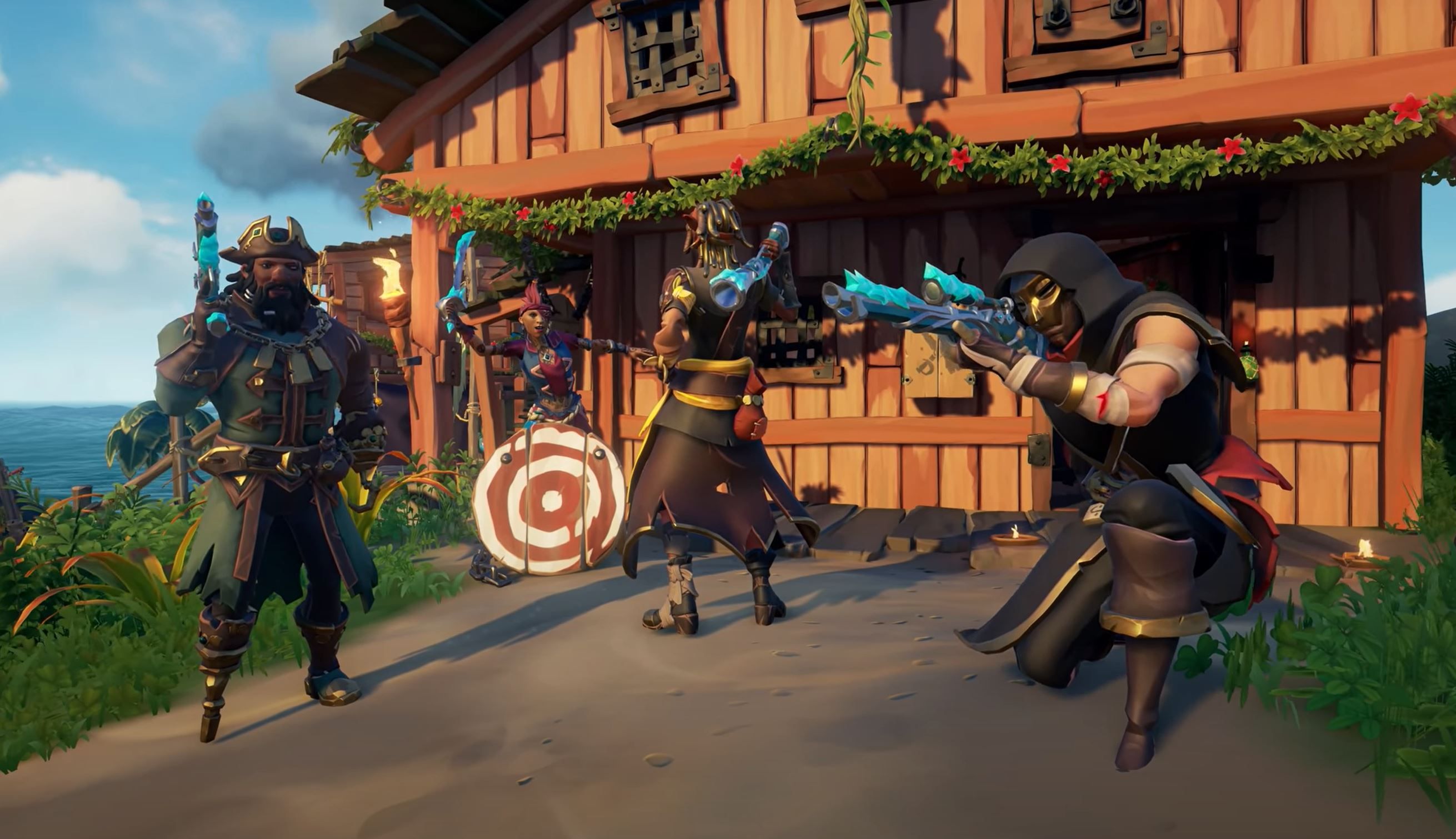 Rare could have thrown in the towel, and ignored player feedback in lieu of their own swashbuckling vision, but they took the criticism in stride, and started to swiftly address problems with each new free DLC they released. With quality of life improvements, extensive content additions, and consistent expansions – 5 so far, Sea of Thieves has amassed a significant following with over 15 million players (which includes Game Pass subscribers), and over 1 Million sales. The game has also recently seen its highest concurrent player record reached on Steam since the launch of the game, which means Sea of Thieves has made quite the comeback over the past 8 months. If you haven’t played in a while, 2021 may be the time to set sail and grab some booty.

Marvel’s Avengers was widely hyped prior to launch, but if our own Player’s Choice Awards are any indication, the not-so-super Super Hero game was 2020’s biggest disappointment. To cut right to the heart of the issues is as simple as using the time stone and going back to beta, where multiplayer wasn’t playable at all. The limited level cap of beta prevented players from experiencing many of the other problems, some of which persist still to this day. 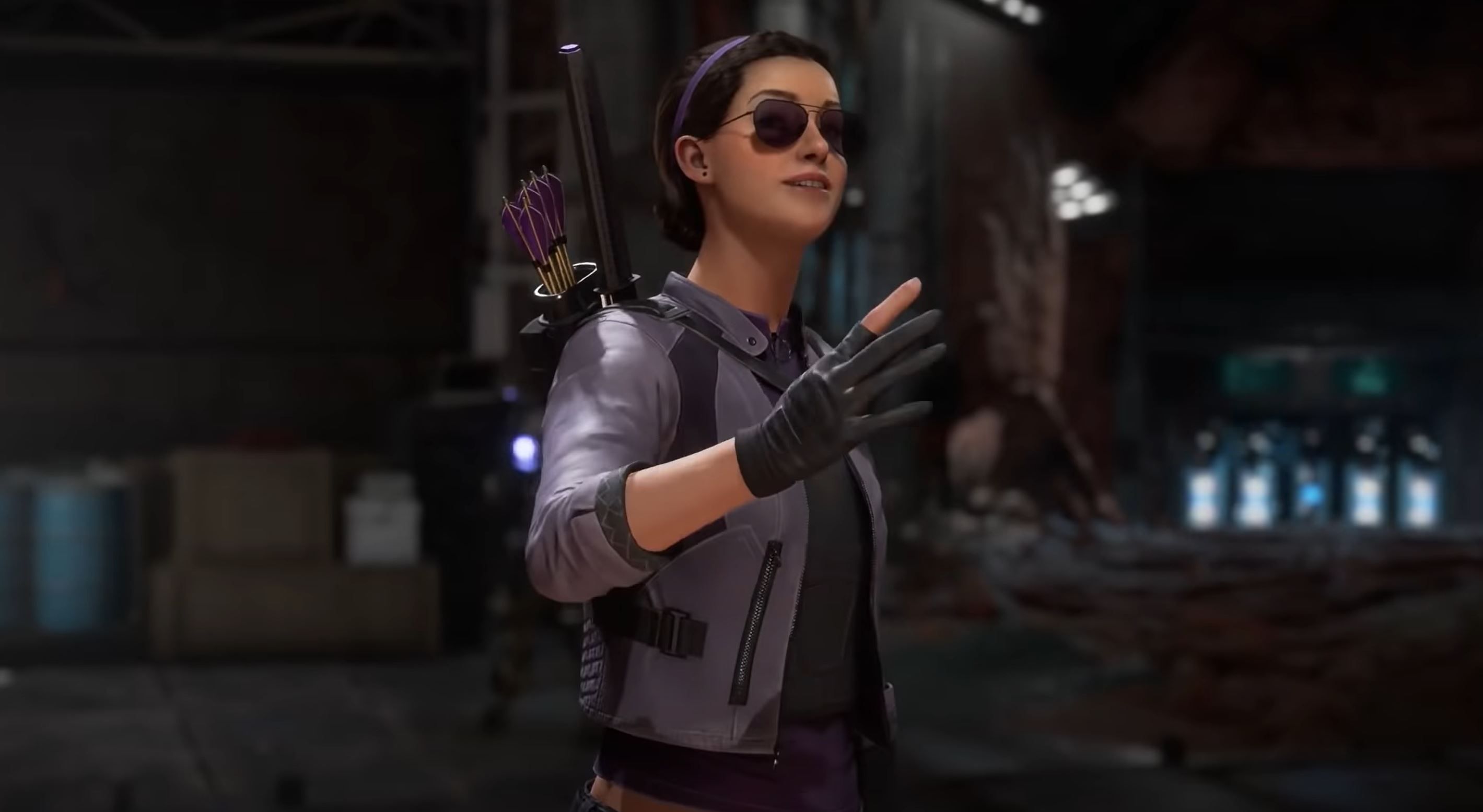 Crystal Dynamics made quite a few lofty promises, including an ongoing, consistent release schedule of new characters, and raid-like content for players looking to challenge the toughest content for the best rewards. No raid content has materialized, and the one character that has been released since launch, Kate Bishop, was a welcome addition, but a far cry from any of the popular Avengers that players were hoping for. With limited character builds and lackluster gear drops, the entire game may not need to go back to formula, but it certainly requires a lot of work before it can recover from the catastrophic launch that lost it 96% of its player base since release.

Many developers acknowledge when players have a problem with their game, and agree to fix it, but few developers smash the panic button and stop further development altogether to make things right like Square Enix did with Final Fantasy XIV. Before A Realm Reborn, Final Fantasy XIV wasn’t just rife with poor mechanics, but it also had its fair share of technological hurdles too. The game lost a substantial amount of money, and it soon became clear that the game in its current state wouldn’t survive for very long. 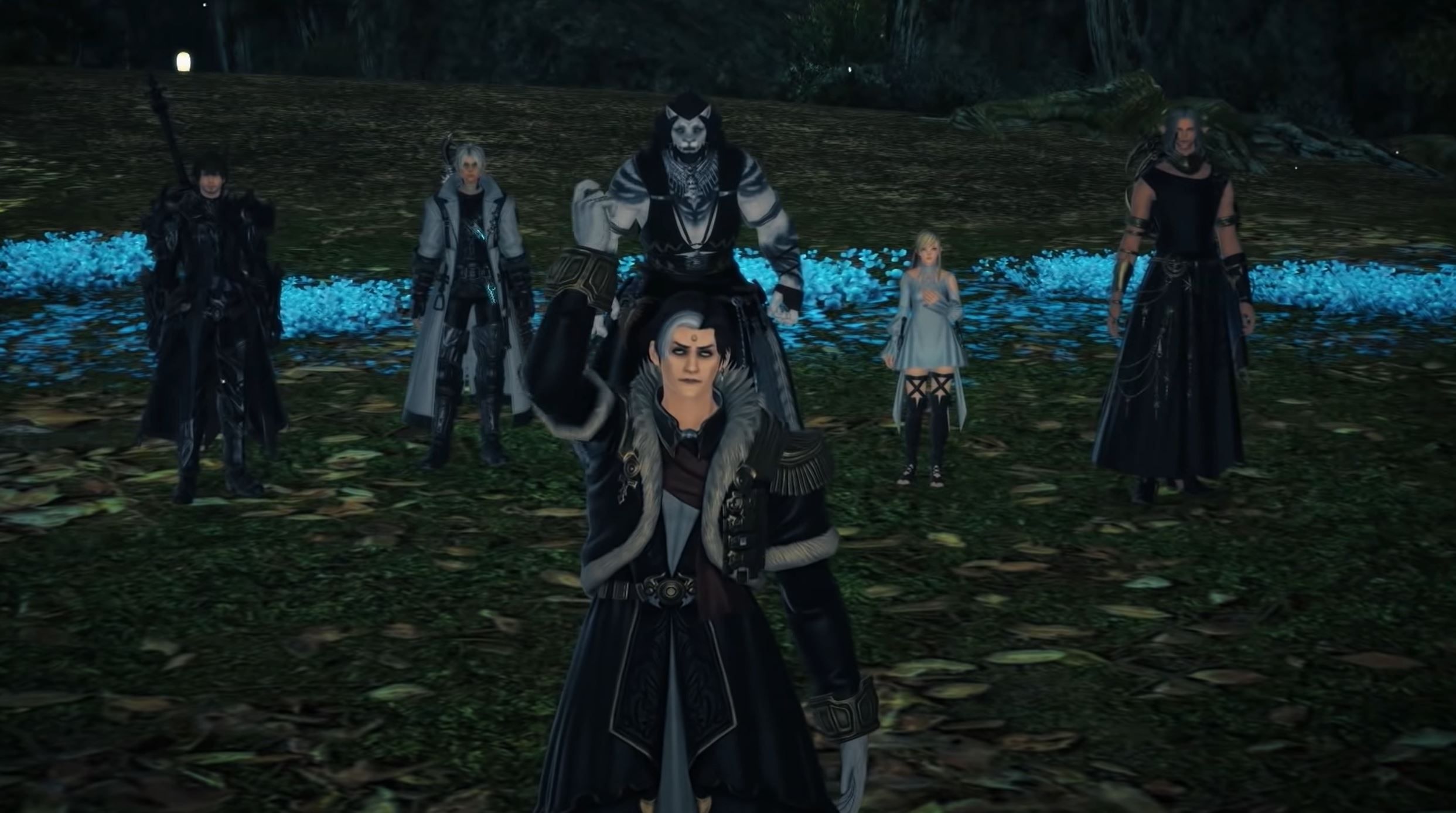 Sometimes it is hard to believe that the most anticipated game of 2020, Cyberpunk 2077, devolved into one of the most scandalous gaming stories of 2020. With lawsuits pending and a wide disparity in experiences between platforms, what happened at CD Projekt Red? It all seems to boil down to the chooms on CDPR’s management board willfully dismissing the performance issues that made the game wholly unplayable on the original last generation consoles. 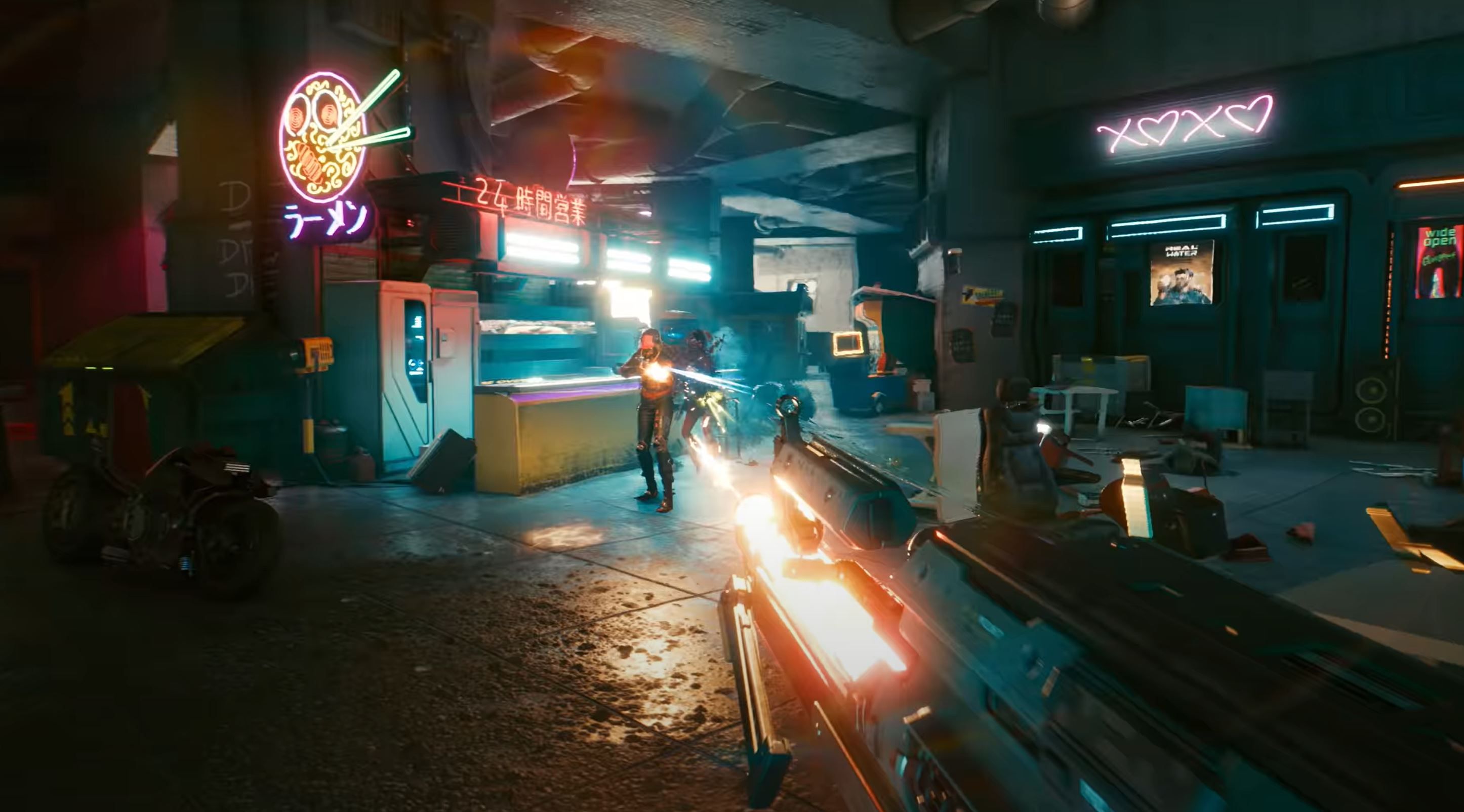 The game caused such a hassle due to refunds, Sony removed it from the Playstation Store. Even when you set aside the problems on last generation consoles, many players still complained about visual bugs, exploits, missing (or supposedly hidden) features, and a lack of variety between lifepaths. CD Projekt Red has committed to fixing these issues, given enough time. They hope to restore the reputation they worked hard to build, signifying that the cost to do so is irrelevant and warranted.

Cyberpunk 2077 isn’t a bad game, but the swirl of negativity surrounding it, and the poor reception on some platforms has left a sour taste in the mouths of many gamers out there. Let’s hope that we don’t have to wait for 2077 for CD Projekt Red to make things right.