In a post-apocalyptic world, how will you conquer the wasteland? The Skies: Reborn sets you in an innovative sandbox world, designed to give you and your friends free reign to forge your own path in a world devastated.

Set in the beginning of the 21st century, settlers of the world noticed increased solar activity. Within two weeks all of civilization had crumbled, leaving only the wasteland. With temperatures on the Earth’s surface becoming unbearably hot, people were forced down underground.

Now, in the 2070s, the world is cooling enough for people to emerge from their subterranean worlds to rebuild the wasteland. Players will find themselves in a world where they will have to compete and work together in order to survive the sandbox that is The Skies: Reborn.

Some key features of the upcoming MMORPG:

A new version of the 2016 Early Access MMORPG, The Skies: Reborn seeks to give new players a fresh start, as well as address some of the issues older fans of the game might have had with the previous iteration. The game client itself has been vastly improved the game client, and continues to iterate and optimize it more and more creating a much more stable MMO experience. 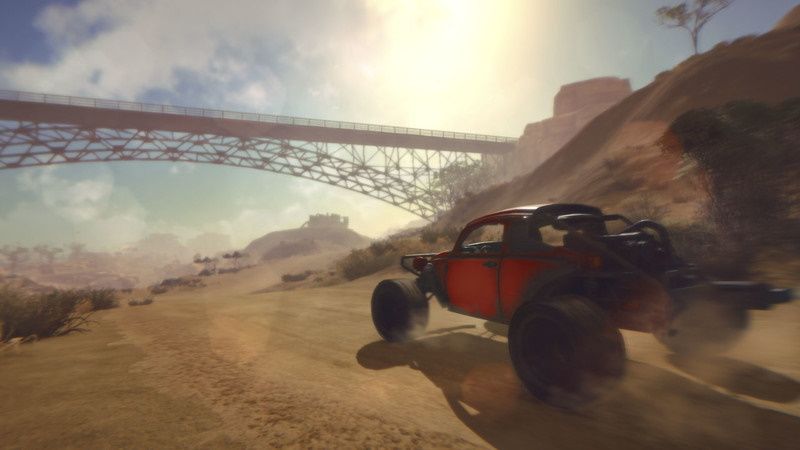 Coming to Steam on November 12th as a free-to-play MMORPG, we have ambitious plans for The Skies: Reborn post launch, including adding new weapons such as the Mortar and Flamethrower, as well as upgrading the crafting system to include new perks and allow for multiple crafting queues at once. Additionally, the physics surrounding vehicles is being redesigned, as well as the ability to put multiple people in a vehicle at once!

If you’ve played The Skies before and liked the potential, then The Skies: Reborn is the next MMORPG for you. So come November 12th, are you strong enough to find your place under the scorching sun?