The ninth SoulWorker, Lee Nabi, uses a Sniper Rifle as her main weapon. This, and other long-range attacks, set her apart as the first long distance attacker available to play. Her ground attacks can lead to reduced stamina consumption during battle, while some of her skills can trigger explosions through Bomb Wicks when placed carefully on the battleground. 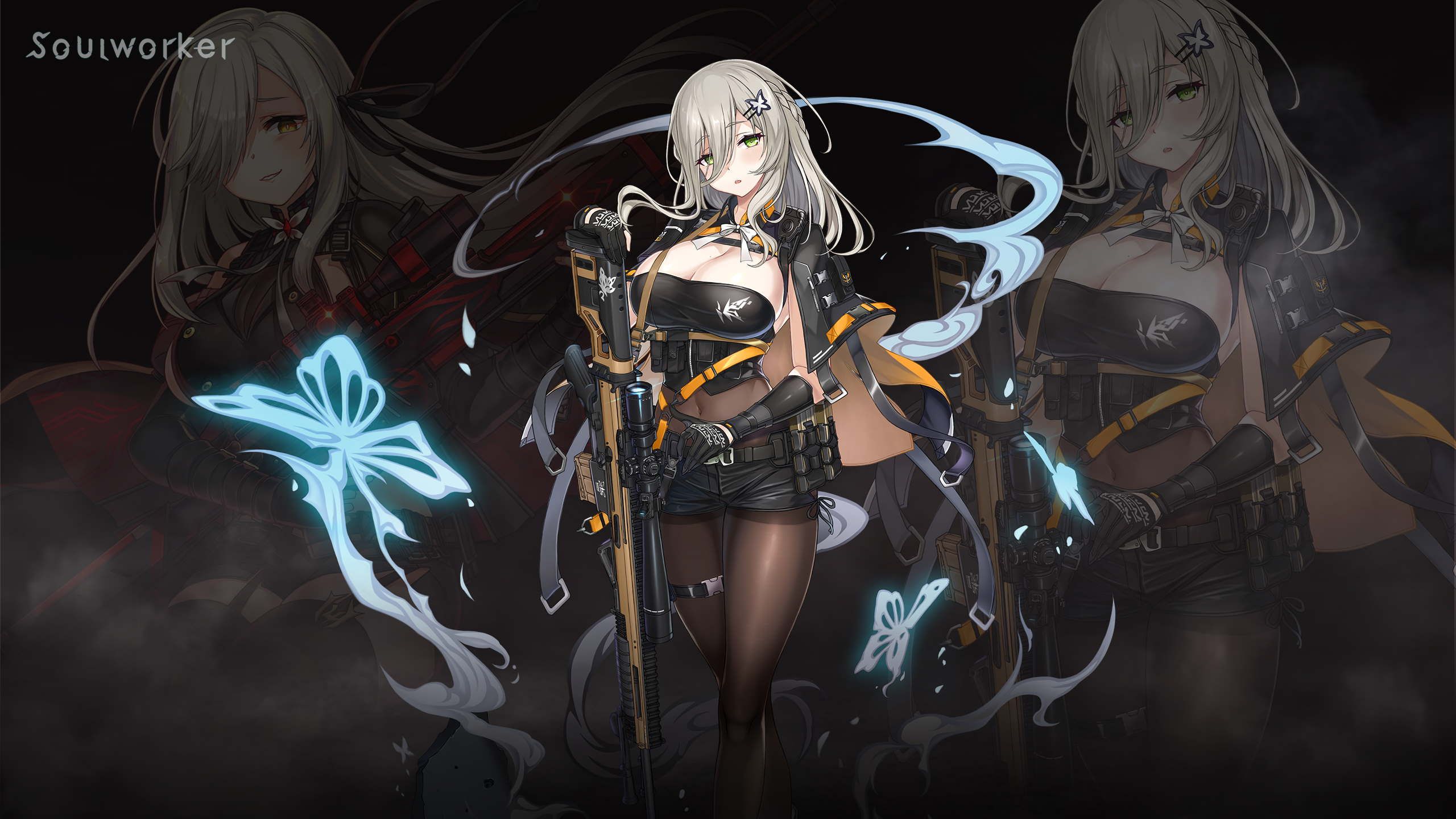 As Lee Nabi is welcomed into SoulWorker, Lion Games has confirmed that they will be giving out Lee Nabi launch packages. Players will also be able to buy special costumes including Spring Picnic, Romance and Blossom, Desire Worker, and Blooming Dress.

“This update is the first regarding a new character since servicing our game globally,” a Lion Games spokesperson said. “We understand that many SoulWorker fans have been waiting for this update and will try our best to return the anticipation through various updates, in-game and other events within our game.”

Lee Nabi awaits you! SoulWorker is available now on Steam.