The open beta for the newest MMORPG MU Origin 3 is now available to download for free. Players who log in now will receive a treasure trove of in-game items to help get them started, including: Blessed Gems, the exclusive Miracle of Glory title, and even the unique Elven Wings, letting you soar the skies in style.

MU Origin 3 has transcended past the traditional restraints of mobile MMO’s using simple 2.5D perspectives, instead bringing player a fully 3D gameplay experience in Unreal Engine 4. Players can explore vast and beautiful continents, rendering a world spanning over 5 million square meters. Probe the ocean’s deepest depths and take flight to uncover the wonders above the clouds.

Every explorer needs to reconnect with civilization at some point, and the world of MU Origin 3 makes traveling to new regions and meeting people worth your time. The countless NPCs you’ll encounter on your journey all have deep and engaging stories that develop alongside your own. Your choices and relationships with these characters will even influence the outcomes of events along the way. 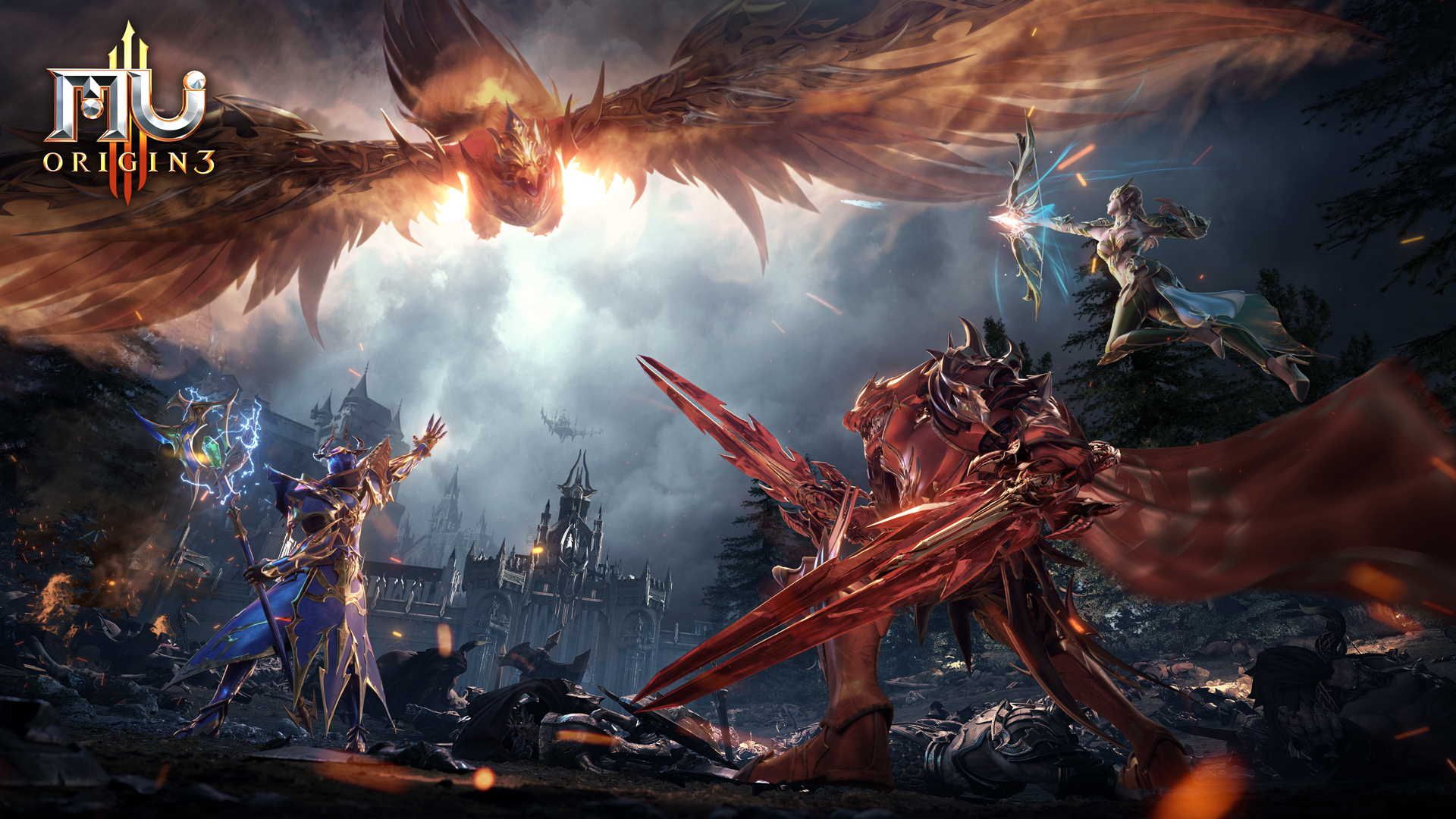 NPCs are not the only thing MU Origin 3 has to offer. Developer FingerFun recorded all battle animations using the latest motion capture technology, creating an unprecedented sense of immersion. From the recoil of an archer’s bow to the sparks and shockwave of a warrior’s shield slam, combat has never felt so real. The advanced rendering of Unreal Engine 4 extends to every aspect of MU Origin 3, including lighting effects, character modeling, and high-quality textures for armor, skins, wings, and more. 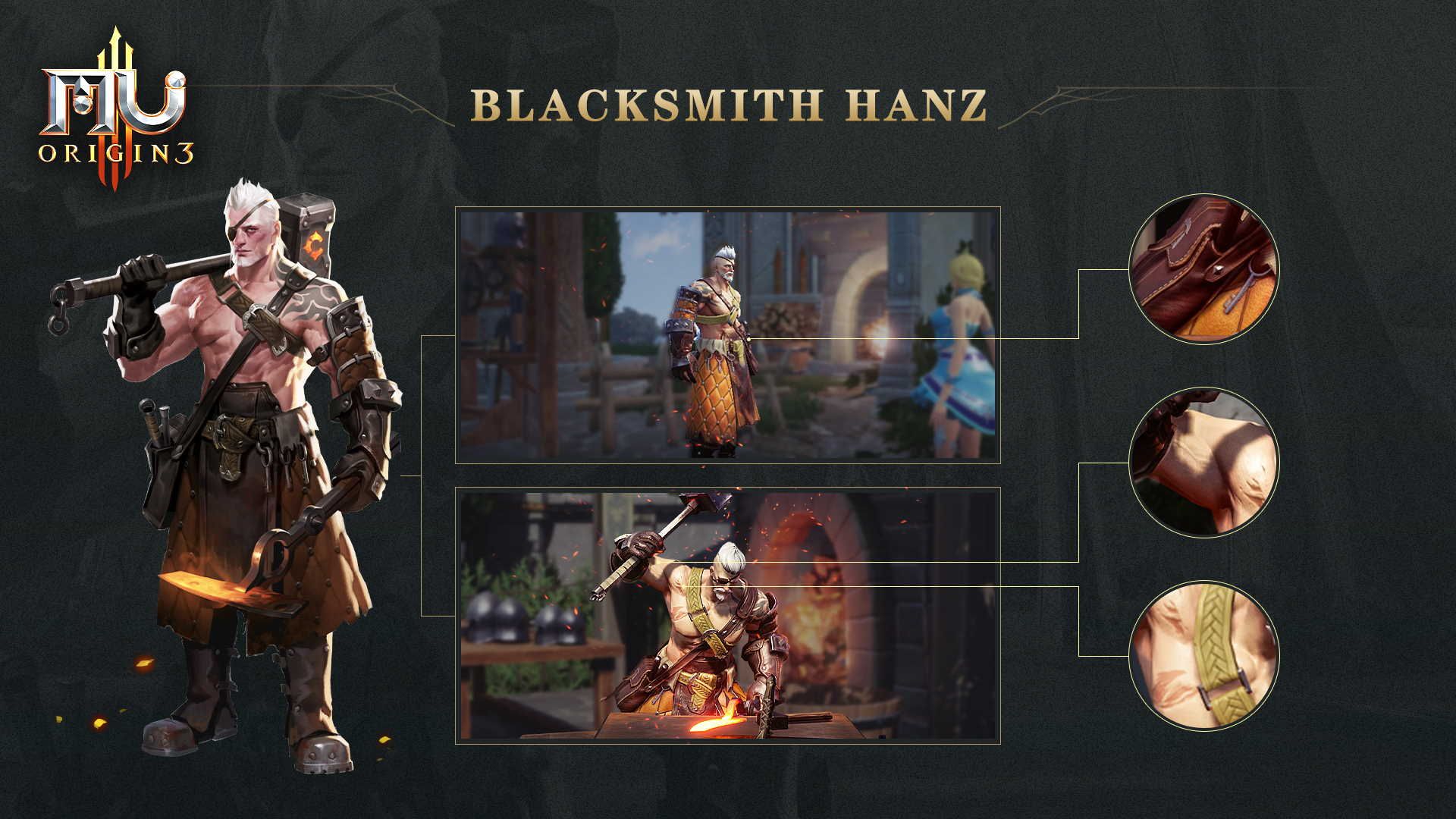 The exhilarating Battle of Lorencia Warzone is the ultimate showcase of the benefits of Unreal Engine 4.The Battle of Lorencia is an ongoing PvP battle that offers both single server Alliance battles and cross-server large-scale Alliance Wars. It takes place across several battlefields, each with their own rankings and set of rewards. Being victorious earns you Legendary Rewards ranging from Wings and Gems, to other mega-rare items that you can keep for yourself or sell on the Auction House. The victors of the S-rank battle will be crowned Lord of the City of Roland. 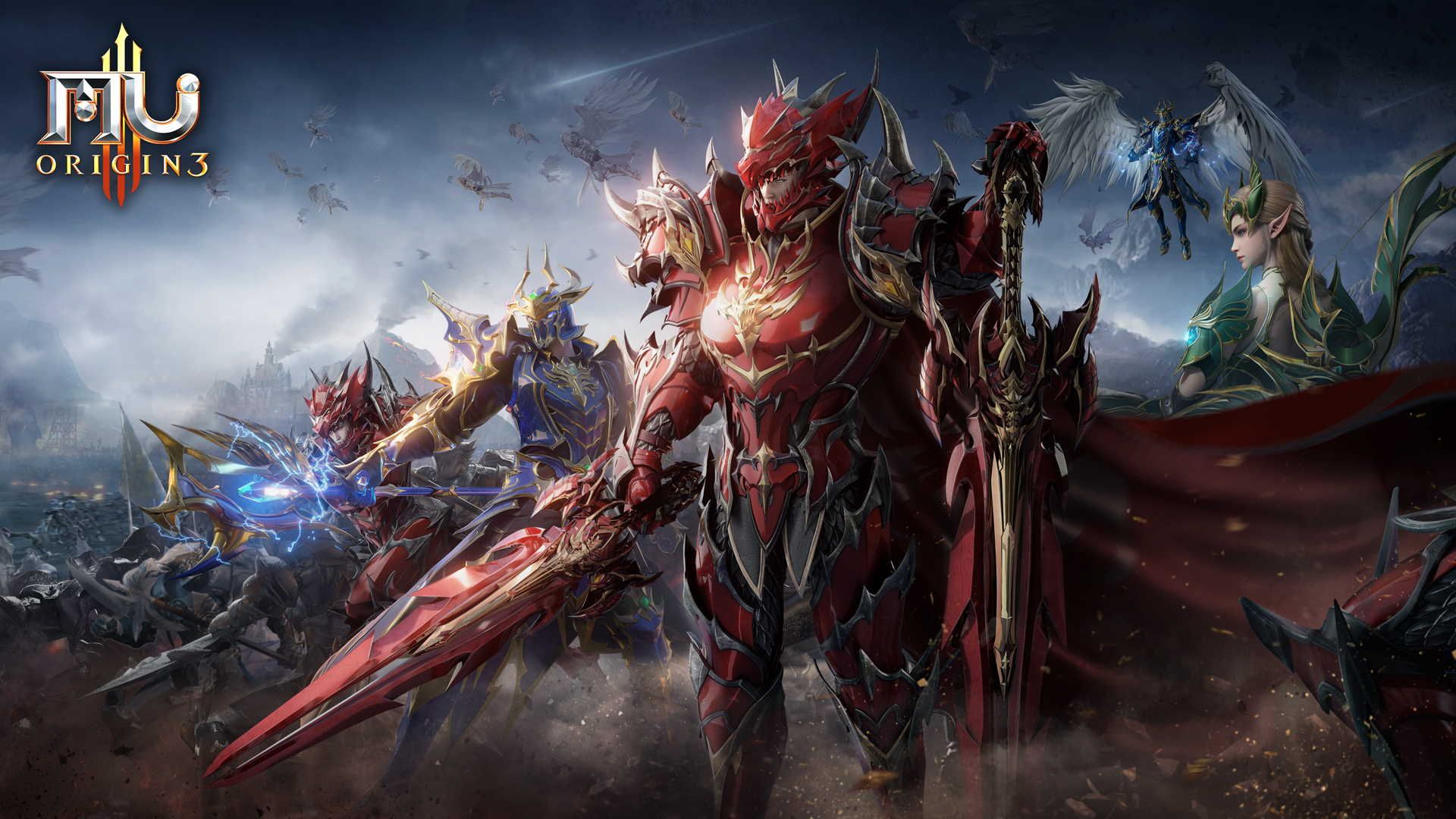 If you’re looking to earn valuable items, MU Origin 3 has plenty of challenging bosses and monsters that have the chance to drop rare and powerful loot. Should you end up with items you don’t need, simple head over to the trading house and sell it for gold. One adventurer’s trash is another’s treasure, and you can even trade and sell limited-time items in the War Alliance.

Whatever fantasy you envision for yourself, the sky is truly the limit in MU Origin 3. Pre-register now on the Google Play Store or App Store.

Learn more by visiting the game’s official website at: https://mu3.fingerfun.com.