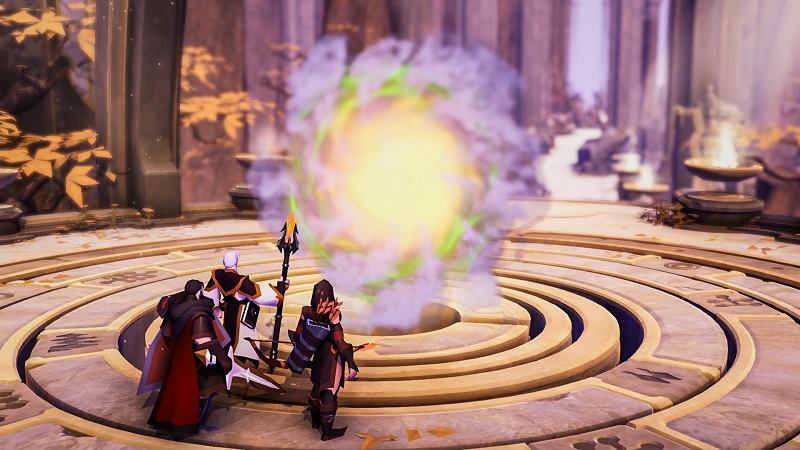 First and foremost of these is the Roads of Avalon, a sprawling network of magical pathways built by the mysterious Avalonians millennia ago. With the return of the Avalonians, the gateways to the Roads have reopened. These gateways appear at random throughout the open world, only existing for a limited time and only allowing a set number of players to pass through them, and bring new opportunities for travel, transport, and launching attacks. Within the Roads, the immense Wilderness of Avalon offers new treasures to claim and enemies to conquer, along with open-world elements such as Randomized Dungeons, Hellgates, and opportunities for fishing and gathering.

Guilds looking for a home away from the politics and territory warfare of the Outlands can place Hideouts and live within the Roads. This presents unique challenges and opportunities alike: while Avalonian Hideouts may be safer due to their distance from contested areas, they can also be attacked by any guild, or competing guilds may choose to place a Hideout of their own nearby. The fluid and ever-shifting nature of the Roads brings both advantages and disadvantages for finding and transporting resources and items. 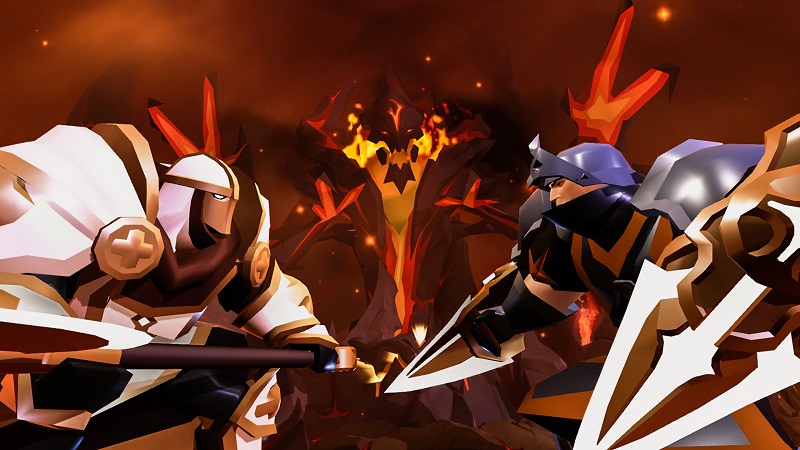 Corrupted Dungeons are another major new feature of the Rise of Avalon update, and offer exciting new opportunities for solo players to engage in challenging PvE and 1v1 PvP. These distinctive-looking dungeons spawn throughout the open world, and allow just one player to enter. After choosing a difficulty level based on zone, item power, and experience, the player enters a fiery realm populated with demons, traps, and corrupted beings. Players can defeat these enemies for treasure and Infamy, and defeating the final boss offers big rewards and the opportunity to jump directly to another Corrupted Dungeon.

Once inside a dungeon, players can also activate a demonic shrine to queue as invaders of other players' dungeons, which also increases their chances of being invaded in turn. Invasions result in 1v1 PvP combat, with the winner gaining a portion of the defeated player's Infamy. Whether gained through PvE or PvP, higher Infamy levels give access to higher-level dungeons and increased rewards, with an ongoing leaderboard showing the highest-ranking players. 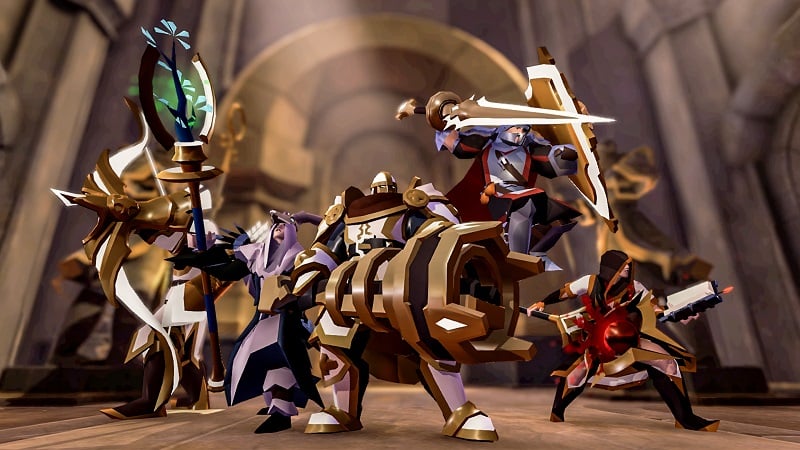 Wield the Power of Avalon

The update brings a new line of Avalonian Weapons consisting of fifteen artifact-level weapons and three offhand items. Each of these weapons has its own unique skill, bringing new dimensions to combat in Albion. Avalonian weapons are crafted with new Avalonian Artifacts and Shards dropped by Avalonian mobs, offering new opportunities for crafting and trade around this new line of elite weapons.

With the introduction of Avalonian weapons, the Destiny Board has been updated with new nodes for each weapon in both the combat and crafting paths, allowing for more focused leveling and progression for specific weapons. Crafting and cooking overall have been improved and streamlined, and existing weapon and armor abilities and stats have been extensively balanced to keep combat in Albion vital, exciting, and fair.

The update also brings far-reaching quality-of-life improvements to Albion's menus and interfaces. Numerous interfaces including player inventory, loot windows, banks, and player trades now show the estimated silver value of the contained items based on recent Marketplace transactions. Spell cooldown displays now have an optional numeric countdown for better readability during combat. And clicking any player-owned building type on a cluster map now highlights all buildings of the same type. 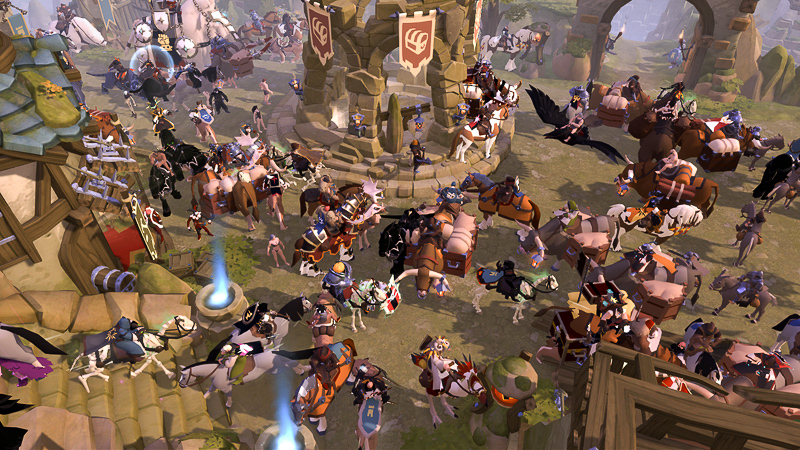 The Albion community is bigger and more active than ever, and with the incredible range of new gameplay opportunities for new and veteran players alike the Rise of Avalon update brings, there's never been a better time to be part of the world of Albion.