Eudemons Online is a Free-To-Play, 2.5D fantasy MMORPG. In this mythic world, you can choose to be a Warrior, a Mage, a Paladin, a Vampire, a Necromancer, a Shadow Knight or an elf ranger. You will summon your Eudemons and head out on the path to adventure, seeking to uncover the mysteries of the land of Cronus! 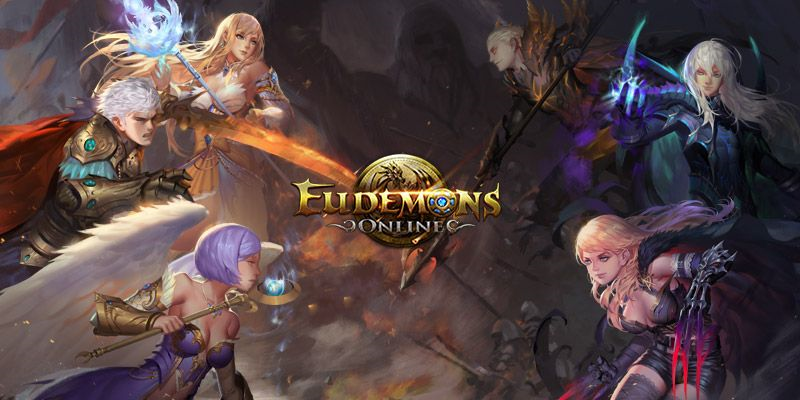 It's an impressive feat: Eudemons Online has been going for 15 years since the open beta on June 10th, 2006. In the past 15 years, this classic fantasy MMORPG has brought us 7 distinctive classes, dozens of expansions, and hundreds of cute and vibrant Eudemons. And you have also grown from a novice into a legendary hero! To celebrate the 15th anniversary of Eudemons Online, we're going to hold many surprising events with unexpected rewards! 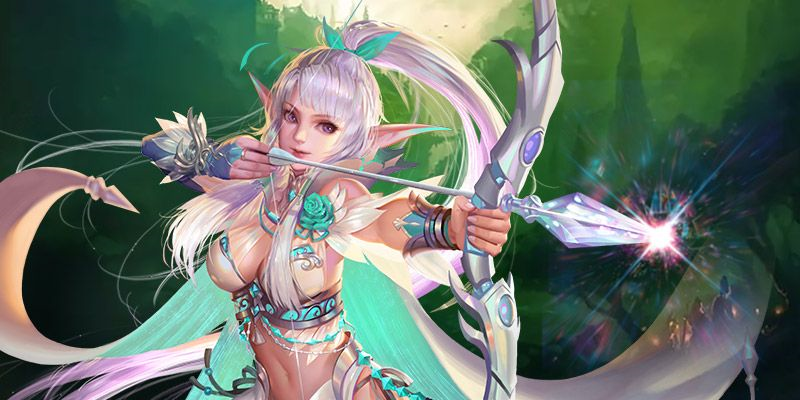 On the special day of the 15th anniversary celebration, many rare Eudemons have come back to celebrate with us! 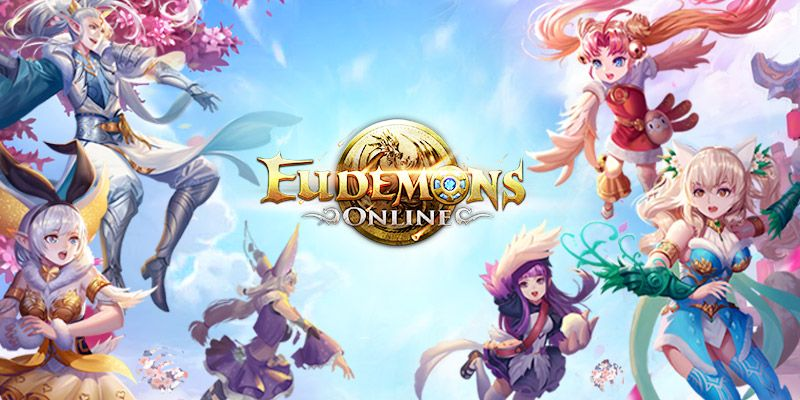 Eudemons, as the game is named for, refer to the robust pet system that allows players to hatch, evolve, train, and enter battle with over 100 different Eudemons, bringing up to three into battle at one time. 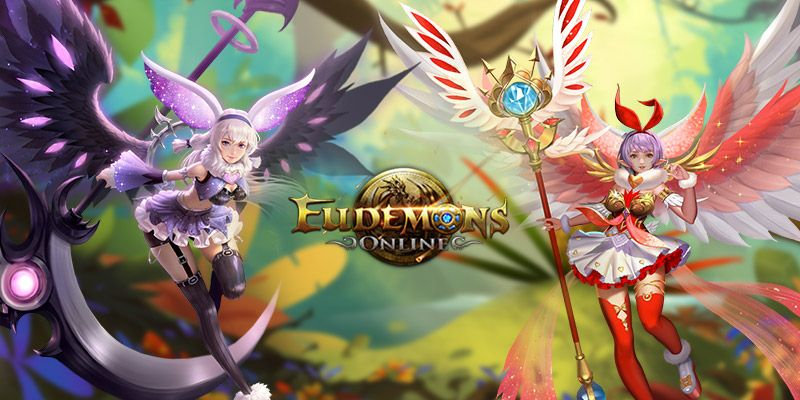 You can view more Eudemons' information on our website

King Wukong was born in the darkness,regarding the heavens and the rules as nothing. It is like a devastating shadow flame is generally mad!As the king of dark aliens, no one can stop his pace.This unruly fighting god of war will eventually subvert the heavens and the earth and dominate the three realms! 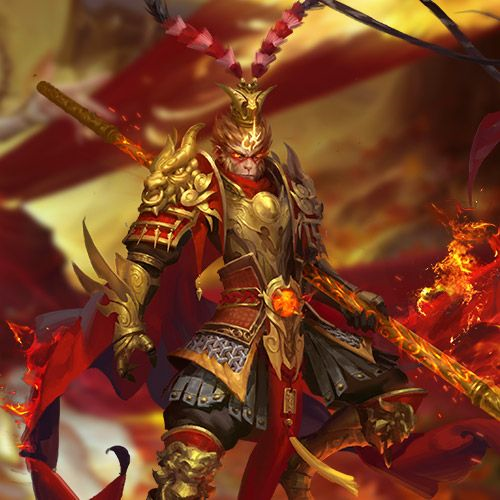 Forestwalkers roam and live in remote area, free and easy,and have a deeper understanding of life than ordinary people. This charmingly naive big man will not only sell cute tricks, but also cure the wounds and resolve the crisis when his friends are in distress. What a good partner! 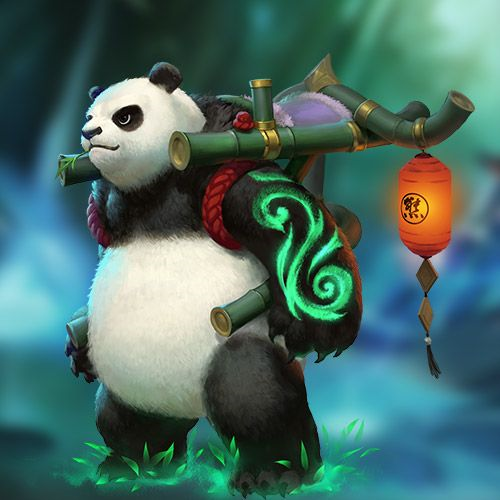 This magic carpet woven of gold threads is the Wind Lor's favorite. Only the blessed heroes can ride it to fly through the air. 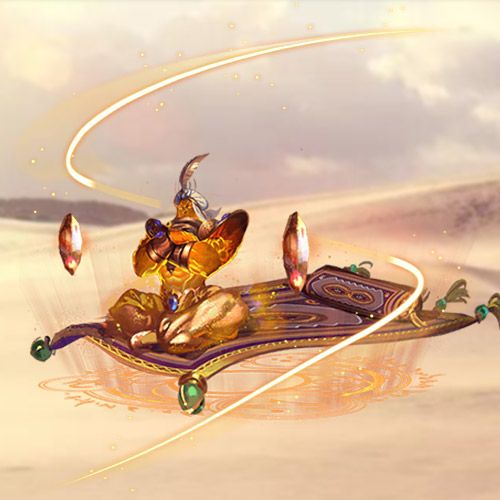 Akar is an unusual polar bear that it`s too gentle and weak in hunting. It's Santa Claus who discovered its talent for crafting fantastic gifts and amusing people. With Akar`s company in adventure, you'll get endless fun. 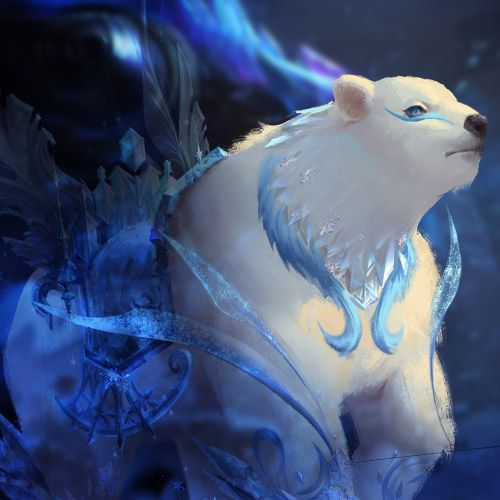 Come and download Eudemons Online to join in on the anniversary celebrations! !