The first official server of the legendary MMORPG in Europe was released 9 years ago, and the latest alternative version of the game - Lineage 2 Essence - was launched just a  year ago. Let’s find out what the game is about!

It all began with Lineage 2 - the original version of the game that has seen dozens of global updates and has obtained a huge amount of content. You’ll meet 7 unique races, 36 different classes, a huge fantasy world, epic bosses and massive battles with other players for the right to rule Elmoreden. In Europe the game has been published by the Innova company since December 7, 2011 on the 4game platform. And over these years the game has gained an army of fans all around the world and has become truly legendary.

The basis of the gameplay is character’s leveling up and development, during which the player gradually gets acquainted with the medieval fantasy world of Elmoreden, goes through quests, kills monsters and bosses, and engage actively with other players: for the most effective development, you need to join groups and trade, therefore, the social component is of great importance in Lineage 2. 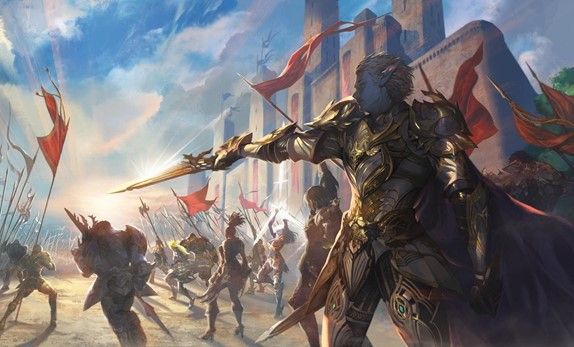 There are many ways to boost your character - apart from different types of weapons and armor, and dozens of ways to improve them players can try themselves out in hunting for really rare items that only can be obtained from the best hunting zones, raid bosses, unique monsters that appear only from time to time and story-driven dungeons. But since there are many interested in getting the rewards there is always a struggle for them. So every Lineage 2 player knows this fact - you PvE (player vs environment) for PvP (player vs player) and PvP for PvE.

But the best part of the game has always been mass battles. Each side of the conflict holds hundreds of players united by a common goal. Large-scale clan battles during sieges for the right to possess castles, as well as battles for the right to kill epic bosses - these remain the most exciting feature of the game, the Lineage 2 calling card so to say, for which thousands of fans around the world still love it.

Although the gameplay basis is pretty the same in Lineage 2 Essence the approach is quite different. The leveling up is much easier and the game is aimed at developing a character without the involvement of others. This version is comfortable to play solo. Each character has its own set of buffs which is used automatically. Even healers have strong attack skills that enable them to level up as easily as archers do. Which means that every class is self-dependent. Feel free to play any class you want! 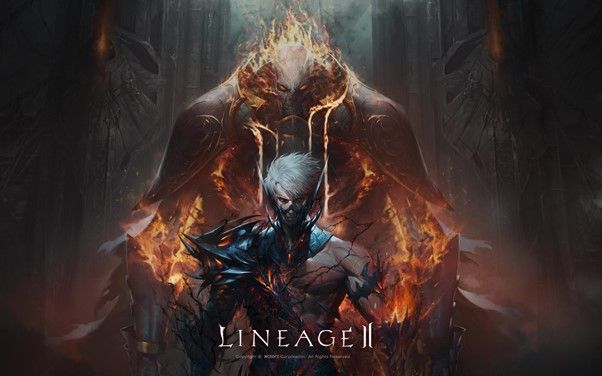 PvP-content is a huge part of the Lineage 2 Essence. Here you can find battles for raid bosses (three types of them, actually - for single players, for a party and for a whole clan) in an open world, castle sieges, clan wars, evening 3 vs 3 PvP combats on special arens and unique dimensional hunting zones (valuable items drop there, but since players from all servers gather in this one zone there is quite enough PvP). You surely can play Lineage 2 Essence solo but to experience it all a reliable clan is needed since there is a lot of clan-related content - from bosses raids to clan arenas.

And that is not all - Lineage 2 Essence has unique content you cannot find anywhere else like Death Knight class and Pet System. The first is a new class represented by male characters of three specific races: elves, dark elves and humans. The Death Knights are melee fighters who have been cursed by the dragon Valakas. The Pet System allows you to get yourself a fluffy friend that will help you in battle and keep your morale up. There are 6 types of pets: a tiger, a hawk, a buffalo, a wolf, a dragon and a kookaburra.

But why now is the best time to swoop in and try the game out? The anniversary festivities are taking place for the whole month and thus there are a lot of events and presents that will make your first steps in the game much easier. Up until January 5 everyone can receive daily presents just for logging into the game. And the 14th present is the most valued one - unique mountable Silver Dragon! 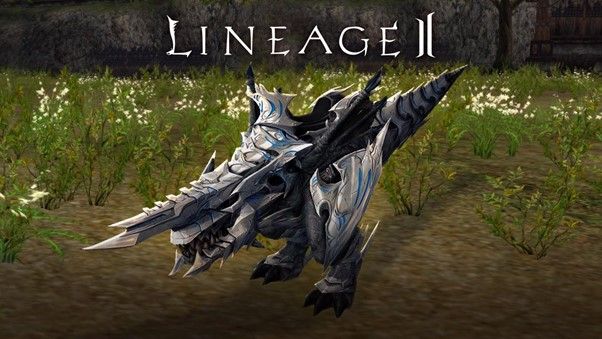 The launch of Lineage 2 happened in the heyday of the MMORPG genre. A lot has changed since then. But through all these years Lineage 2 hasn’t lost its relevance thanks to regular updates and adaptation to modern realities (auto-hunting does wonders!). And the new alternative version of Lineage 2 Essence has found its own fans. Which version is better? Everyone will answer in their own way. But it's always better to try and decide for yourself.