In a world often fraught with peril, a Cleric is never wanting for friends. They can protect their allies in a number of ways, and when necessary, snuff the life out of others. As masters over the very essence of vitality, they can sense the broken and corrupted. The following blog will go over the Cleric Archetype for levels 1-10 of active skills available in our Alpha One coming up in December.

The strands of this essence connect everything and everyone. Clerics find themselves particularly attuned to the threads that channel life and motive energy. By reinforcing these tendrils, they can heal and even resurrect those that have been wounded. By tearing them, they can steal energy from their foes, turning their enemies’ powers against them amid the frenzied heat of battle. 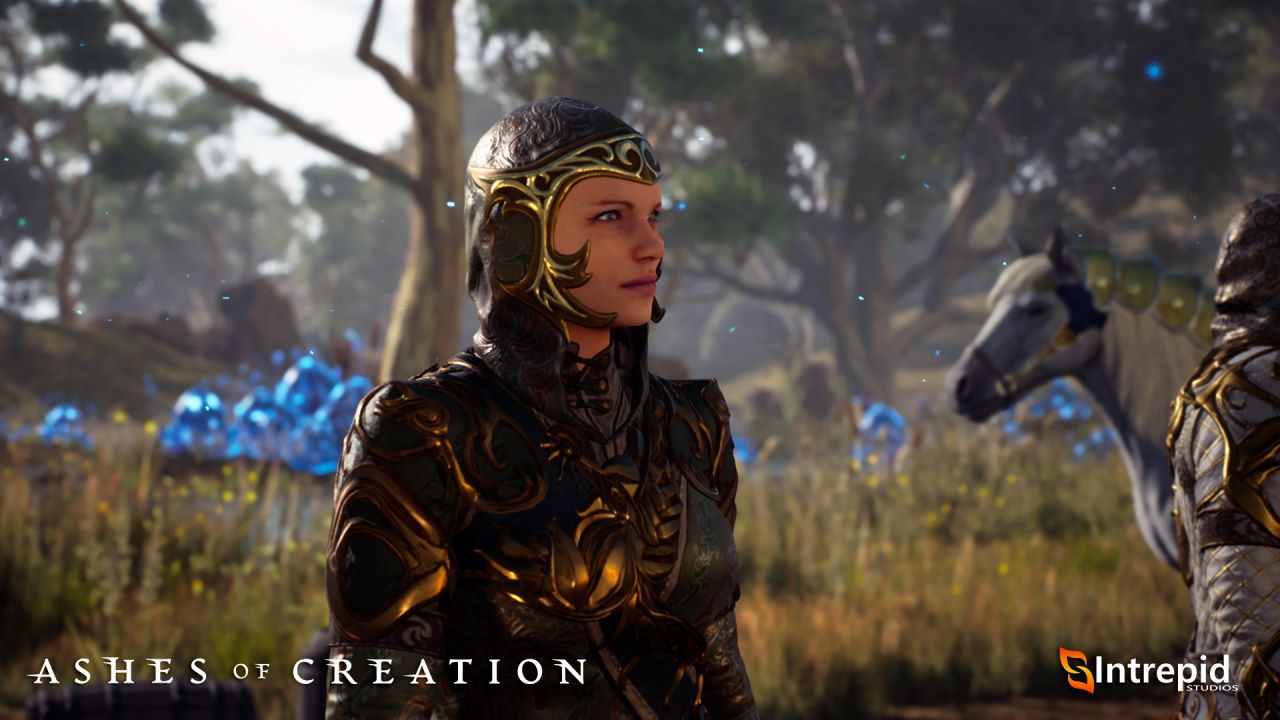 The Delicate Balance - A Cleric’s Role

Clerics keep their team in the fight by bolstering their combat abilities and cursing their enemies. Far from simply supporting their allies through healing, a Cleric is also capable of wielding destructive force in the face of danger. 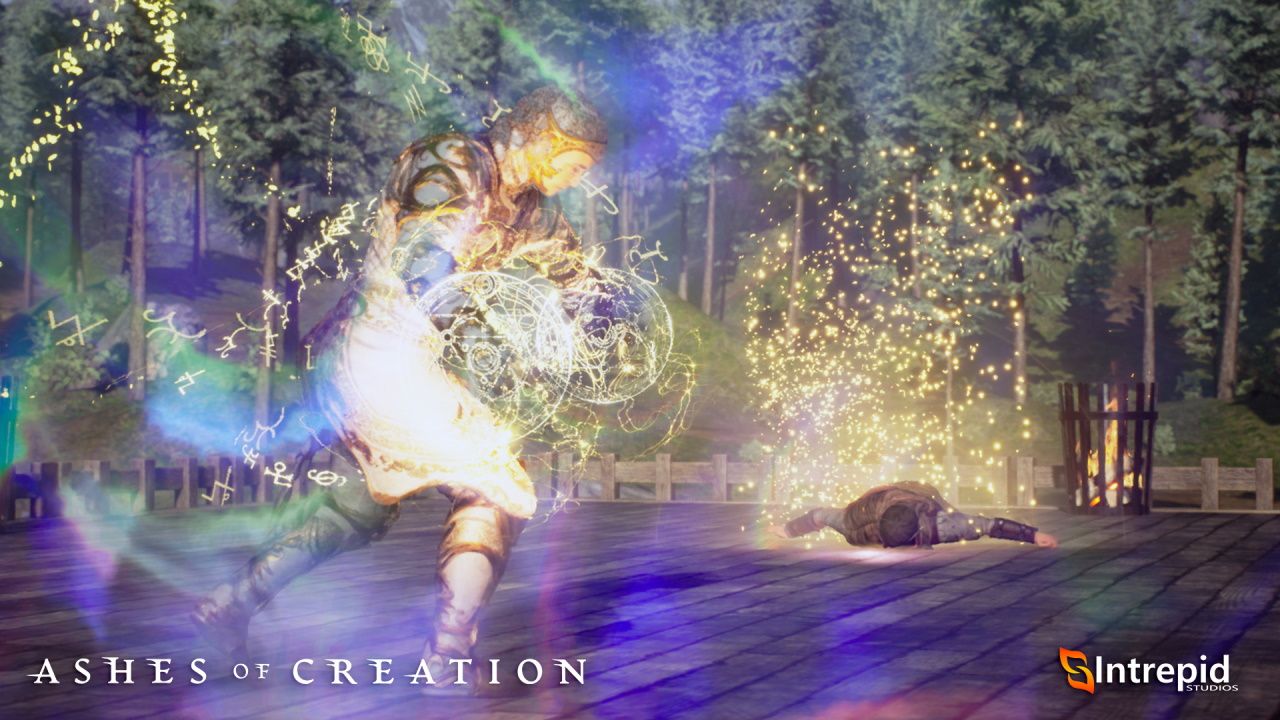 Life and Death - A Cleric’s Abilities

As a Cleric learns to wield their power over life and spirit, they will find their effectiveness grows in myriad ways. Below are a select few of the tools a Cleric can utilize to warp the threads of essence to their will. 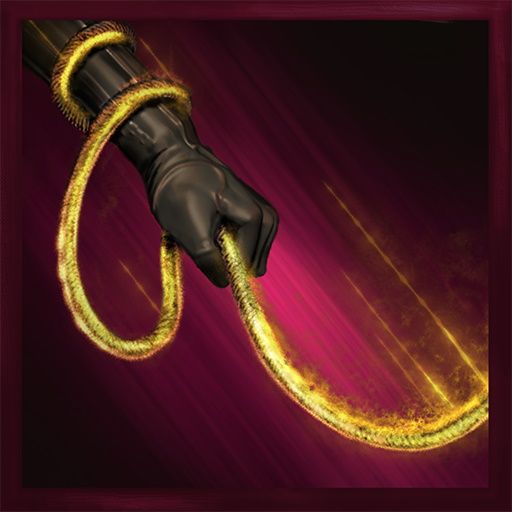 Whip your foes into shape! Castigation lashes your target with holy energy, dealing direct damage. It also provides health regeneration and mana restoration for you and your surrounding allies. 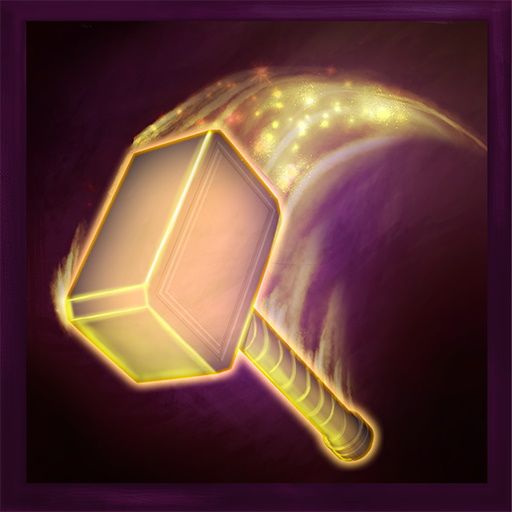 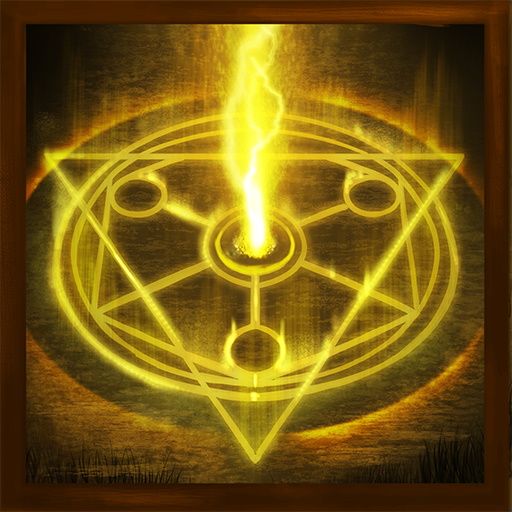 Sanctify a spot in the name of the light! Hallowed Ground fills the surrounding area with radiant energy, damaging enemies and healing allies. 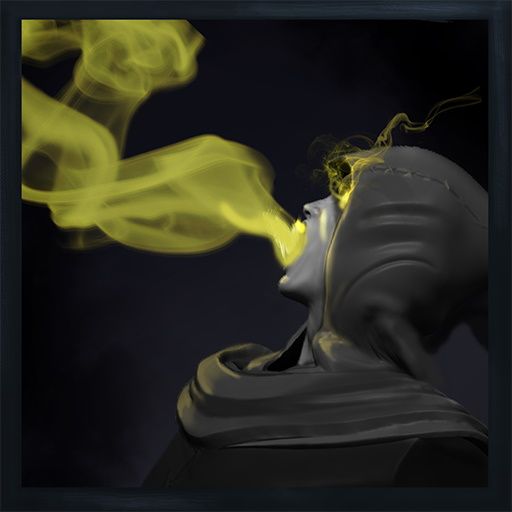 The power of the Cleric compels you! Exorcism unleashes a bout of holy power that rips at your target’s spirit, channeling damage over time. A divine energy blast damages nearby enemies at the end of the channel. 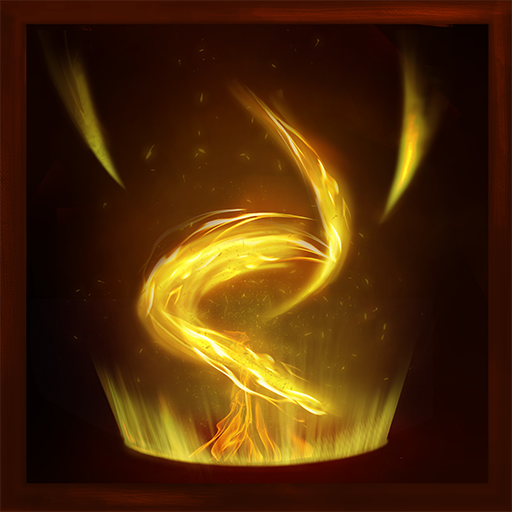 The light giveth, and the light taketh away. Damnation curses your target, dealing holy damage over time and lowering their damage output. Increasing this power also snares your target, and extends its reach to enemies surrounding them. 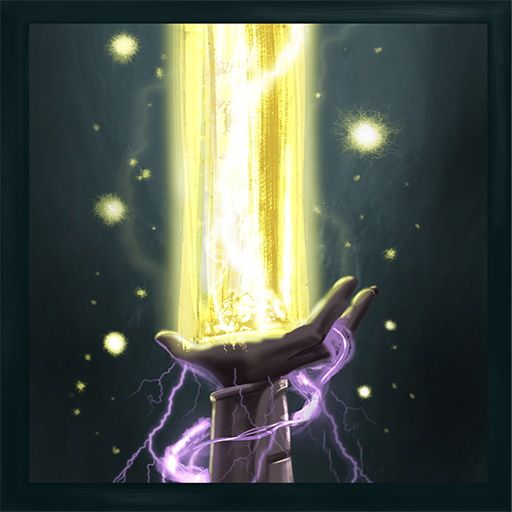 Give the gift of life! Devotion is a swift act that heals your target, adding a heal over time and a small area of healing around them as this power grows. 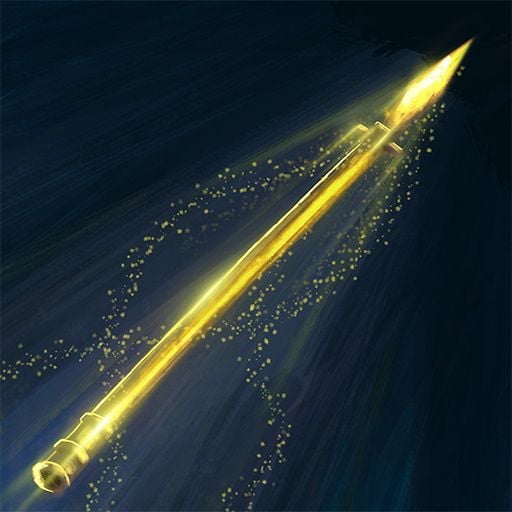 Take aim and strike true! Divine Censure launches a radiant spear at your target, dealing damage. Any time that foe is attacked, the attacker has a chance to get healed. 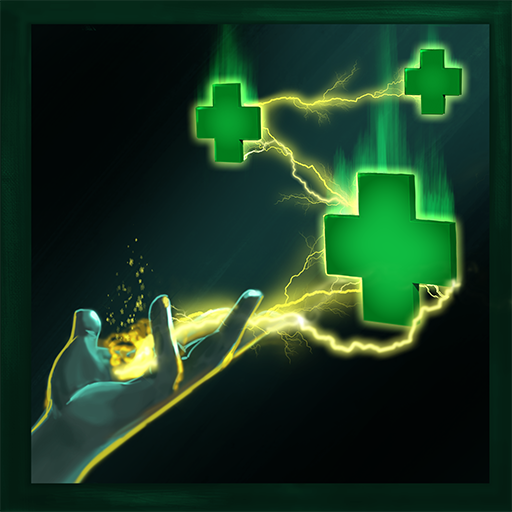 Blessings are better when they’re shared! Benediction creates a chain of healing among your allies, increasing the number it affects as you grow stronger. 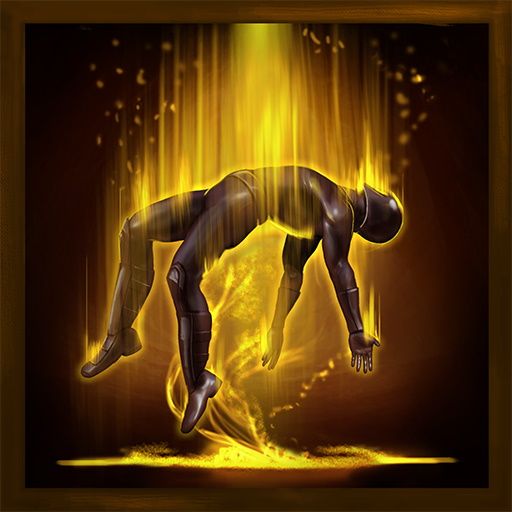 Where others may see a fallen friend, a Cleric sees a divine opportunity. Resurrection brings back an ally from the grasp of death. 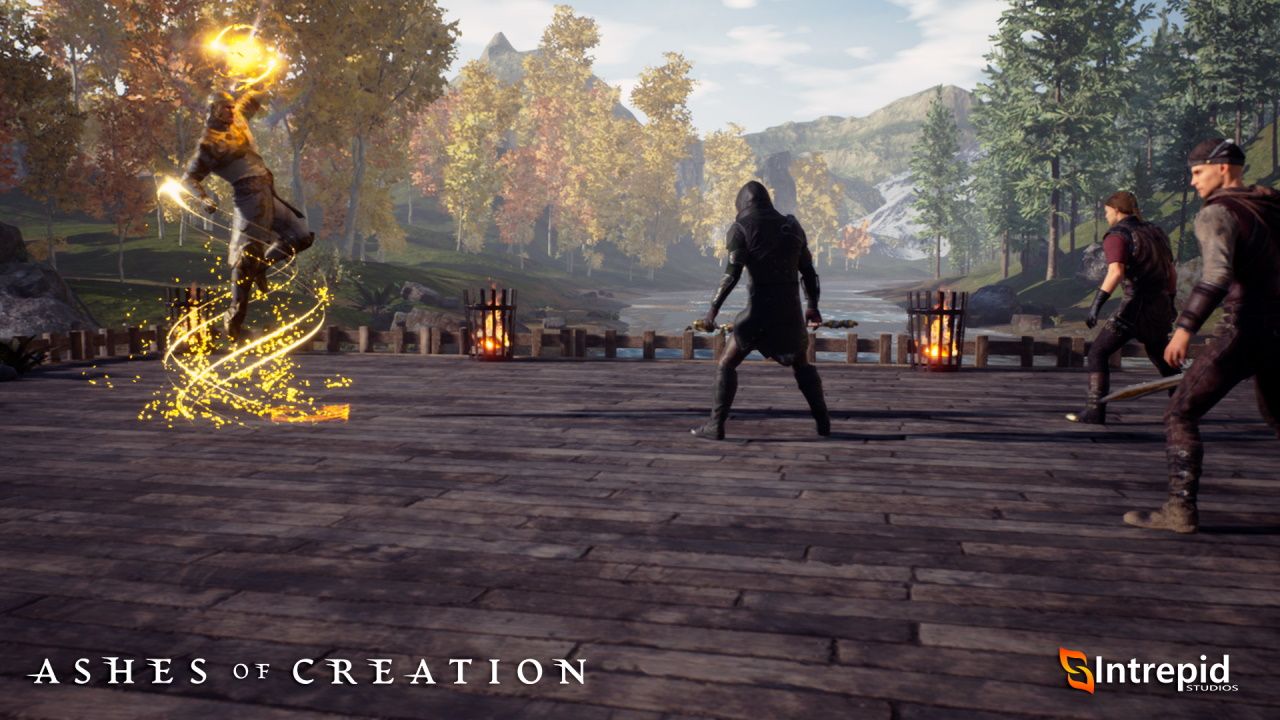 As you pick up the divine mantle and step forth into Verra, our team will be looking forward to your feedback on a few key things:

Verra may be a dangerous place, but a Cleric is always prepared to face any challenge. Keep an eye out for our next preview featuring the Tank, bulwark and bastion of strength!

Thanks to the Ashes of Creation team for allowing us to host this first look at the Cleric Archetype!