As the heart of any good unit, a Tank knows their duty and strength lie at the front lines of the fray. All around them, the battle ebbs and flows with the steady beating of that heart.

While some may channel essence to create fire or summon ethereal beings, Tanks manipulate essence to gird their bodies and reshape the battlefield. Against an unstoppable force, the Tank becomes an immovable object, with essence binding them to the earth. Tanks can pull at the threads of an opponent’s mind, manipulating their emotions and goading them into devastating tactical mistakes.

Bastion of Bravery - A Tank’s Role

Tanks act as a shield for themselves and their party, altering the battlefield to execute their strategy. A mastery of focus and control allow Tanks to achieve their primary goals - helping their team mitigate incoming damage, and dictating who stands in the line of fire. 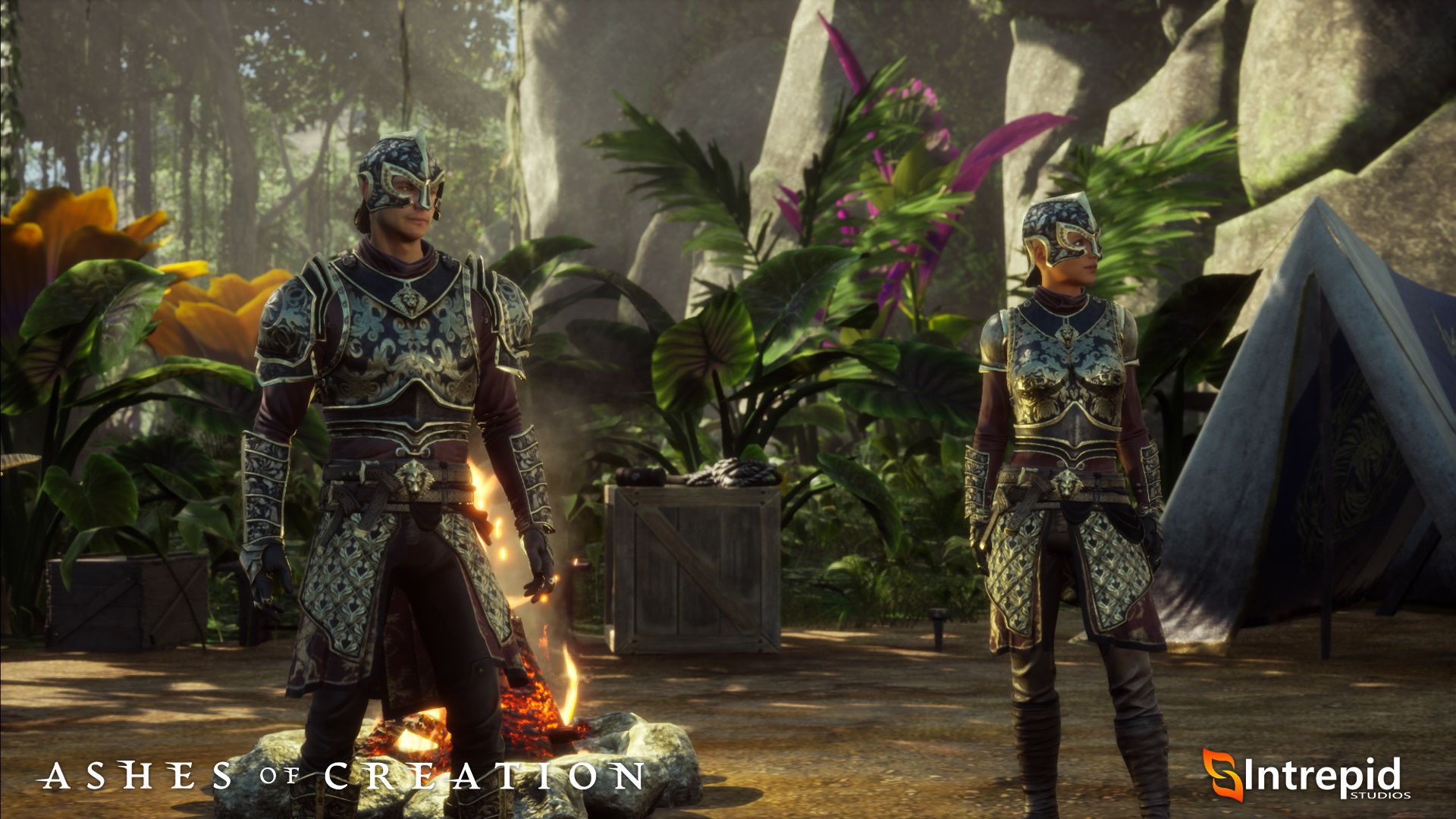 Shield and Savior - A Tank’s Abilities

As a Tank sharpens their skills and learns to steel themselves against danger, they will find their strength growing in a variety of ways. Below is a sample selection of the forces a Tank can use to turn the tide of battle in their favor. 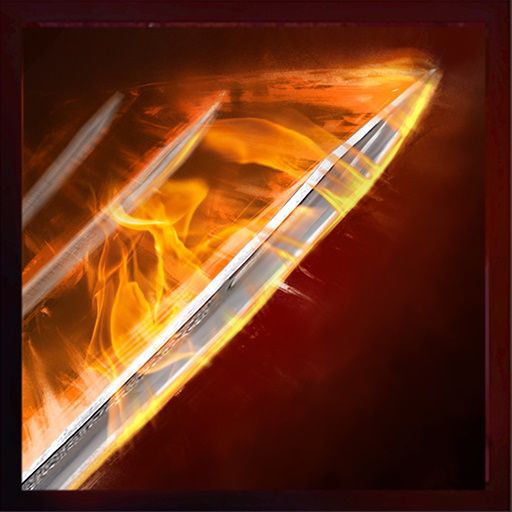 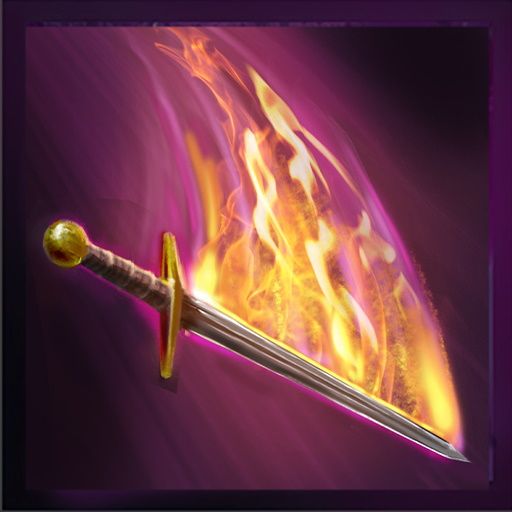 Slice through your foes! Lacerate slashes your target, dealing instant damage and bleeding them over time, all while generating additional threat. 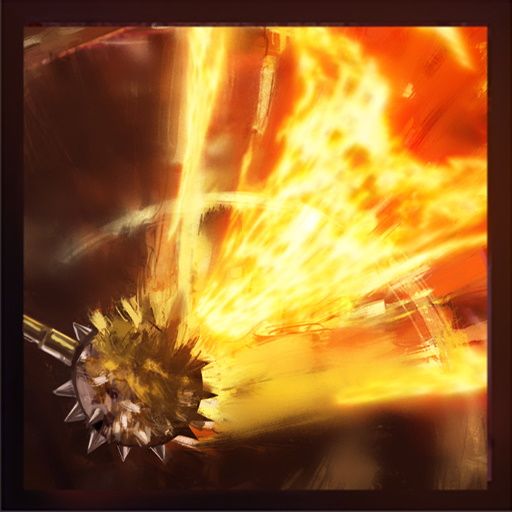 Let your power echo forth! Resounding Smash pounds the ground in front of you, dealing damage to all targets and generating threat. A second hit resounds on your primary target. 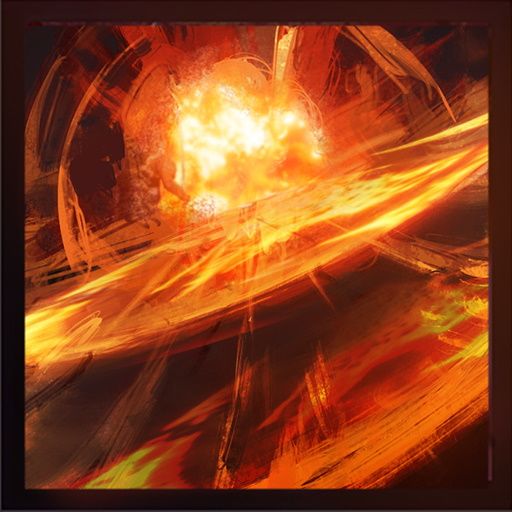 The battlefield trembles with your might! Shockwave stomps the ground in front of you, knocking down and dealing damage to all targets while generating threat. Sharpening your Shockwave deals damage over time, and increases its effect radius. 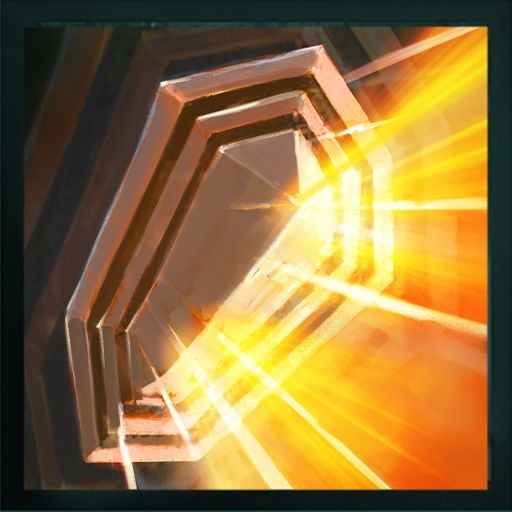 They can’t kill what they can’t hit! Bulwark strikes your target and increases your block chance, generating additional threat - its damage, duration, and block chance can all be increased by powering up this skill. 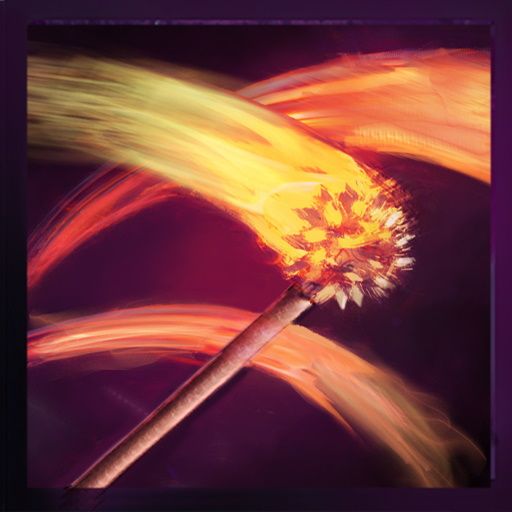 Gain strength through fury! Myrmidon strikes your target and increases your damage mitigation, while generating additional threat so that your foes stay focused on you. 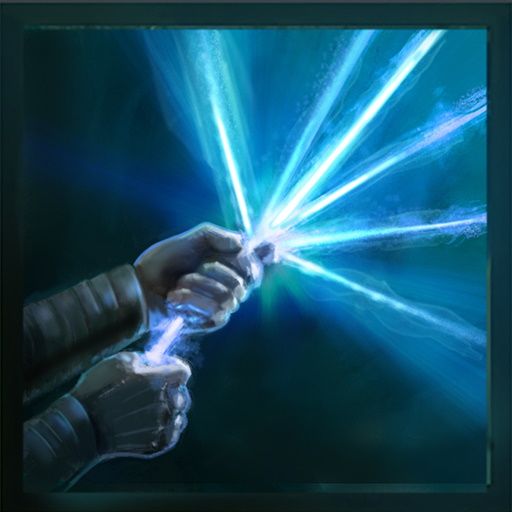 Bring the battle to you! Javelin pulls your target to your location, generating additional threat. As this power grows, it grabs additional targets and even stuns them. 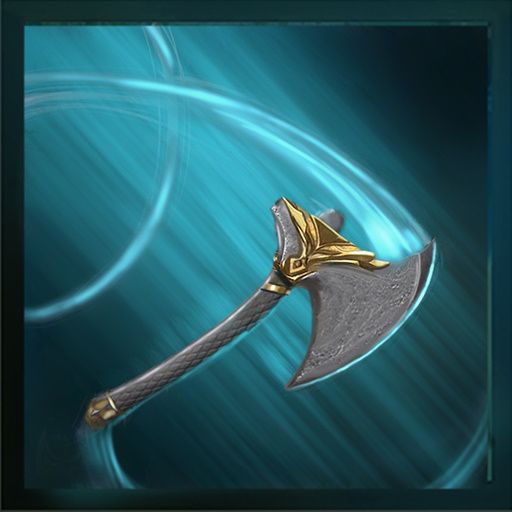 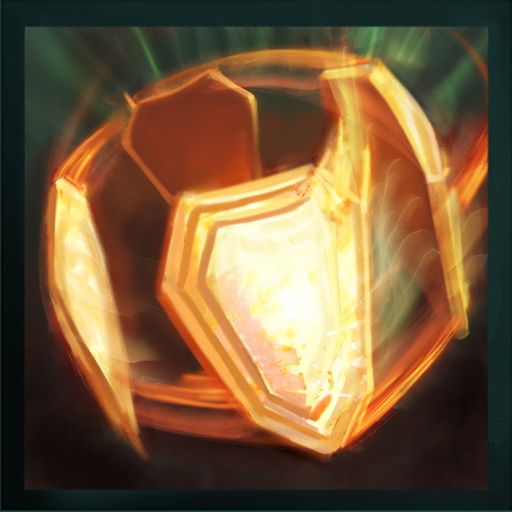 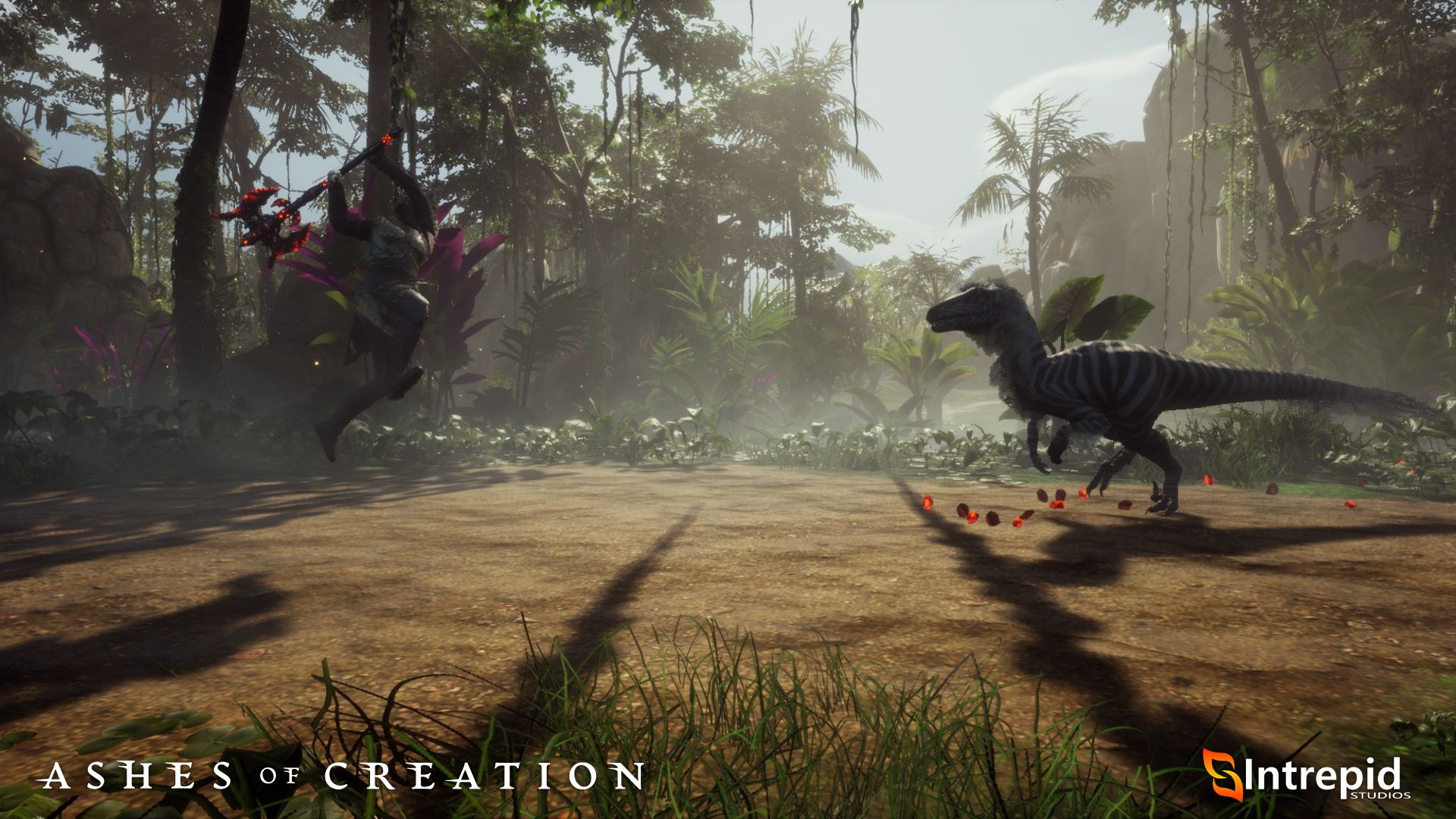 Charging Ahead - Testing the Tank

As you prepare to defend your allies at all costs, our team will be looking for you to share your feedback on a few main topics:

None can truly know the full extent of the dangers lurking on Verra, but a Tank will always rush forth to face them head-on. Stay tuned for our upcoming Alpha One previews featuring more of the archetypes we’ll be testing!