The long-anticipated launch of Albion Online's mobile version is here: the game is now available worldwide on the Apple App Store and Google Play Store. The launch also brings a brand-new trailer and an exclusive cross-platform reward. The game first launched in 2017 for PC, Mac, and Linux, but since its inception it was always intended as a fully cross-platform game that would be playable on iOS and Android as well.

To celebrate the launch, the Albion team has launched a new trailer:

For those looking to jump in and play right away, here's a rundown of all the important links: 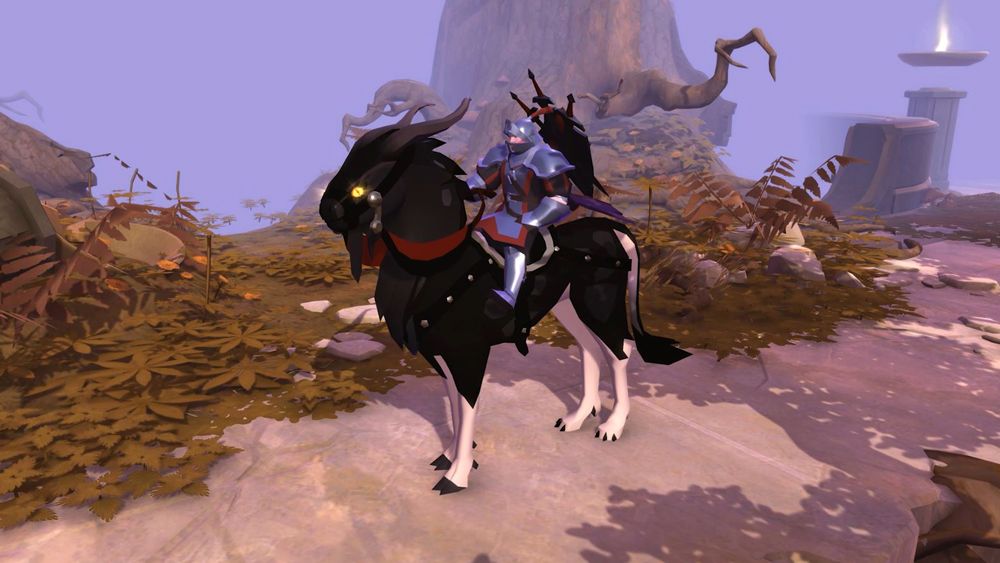 To celebrate the launch, players who log into the mobile and desktop version with the same account will earn an exclusive cross-play reward: the Chimera Riding Horse Skin and 100,000 Fame. To receive this reward, players can simply log into the mobile and desktop versions anytime after the official launch with the same account. 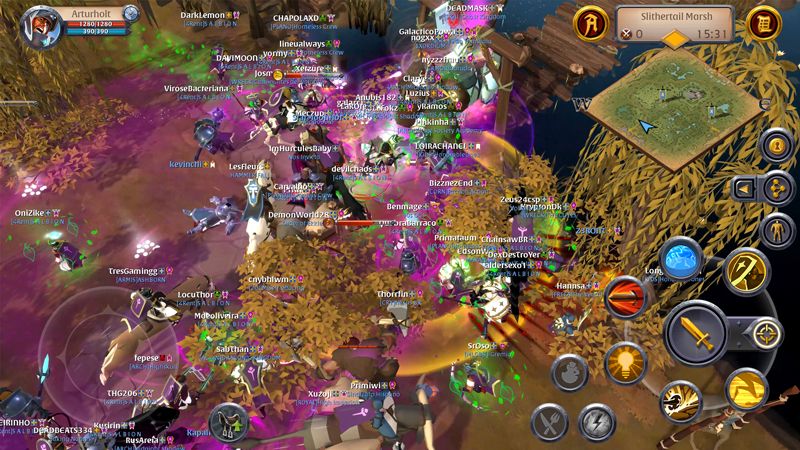 This launch is a major step for both Albion Online and the genre as a whole, and fulfills Albion's original cross-play promise, which began with its initial development nearly a decade ago. Both new and longtime players can visit the Albion Online forums to connect with other players and give feedback on the mobile version.

With a game the size of Albion Online, development of both the desktop and mobile versions are sure to be an ongoing process, but this launch further cements Albion's status as one of the foremost sandbox MMORPGs in the world. 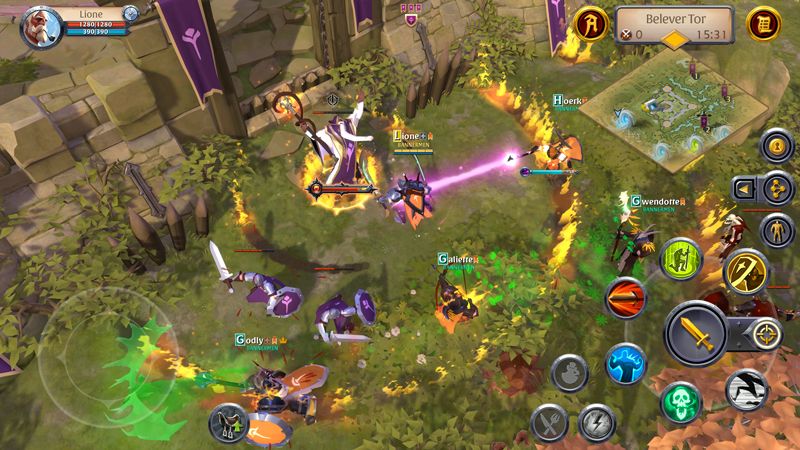 For more about the game, check out these official channels: