There are a lot of reasons to play Black Desert, the insanely popular MMORPG from Pearl Abyss and published by Kakao Games. Its robust world offers adventurer’s the chance to strike out on their own, whether it be becoming a major force in the trade world, or making a name for yourself on the battlefield of PvP – Black Desert has something for everyone. But like many MMOs, the prospect of starting a new one can be a bit daunting at first.

However, to overcome this, we’ve put together a few tips and tricks for new adventurers eager to start their adventure in the world of Black Desert.

Create As Many Characters As You Can

There are myriad classes to choose from – and while you may have an idea from the outset the style of class you’d like to play when you start out – the flashy ranger or the strong striker for instance – you should still create as many characters as you can at the outset. Even if you don’t plan to play all of them, they are useful to burn energy, a resource in Black Desert used when crafting, thieving, and more. 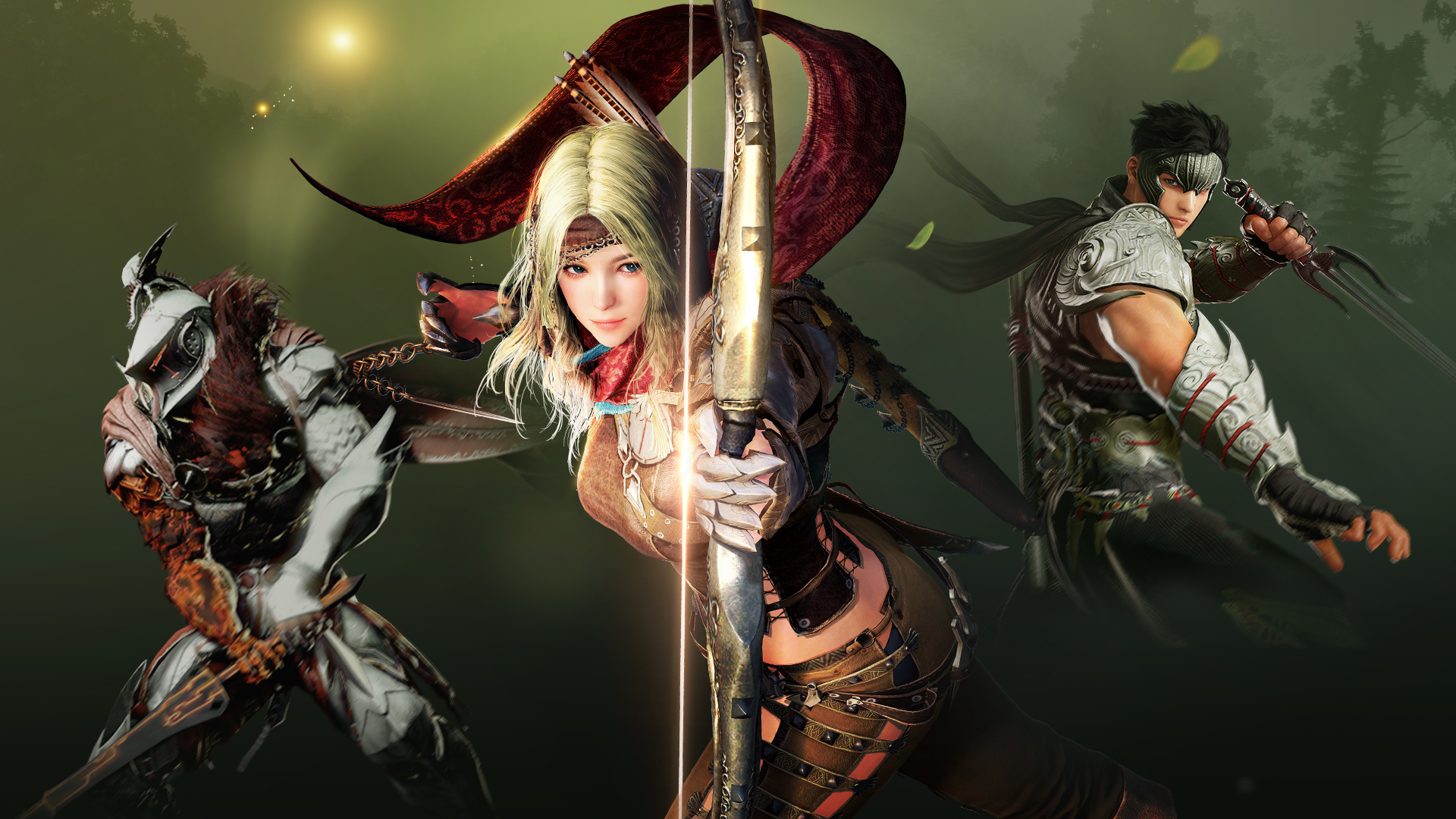 Additionally, if you get some stellar gear on one character, but fall in love with the playstyle of a new one, gear, aside from weapons, can be transferred to between your characters!

One of the major things Black Desert is known for is its highly customizable character creation. From the very moment you choose your class, you can customize everything from the cheek bones on your character to the exact placement of locks of hair.

However, customization doesn’t stop there – the UI itself is fully customizable, allowing you to tailor the interface to suit you the best. Need to see only certain alerts over others? You can customize them to ensure you never miss an alert. Additionally, you can customize the UI itself, so you always have the right info at the tips of your fingers.

This honestly feels like a no brainer, but many people might run right past the side quests themselves and only barrel down the main storyline. Do all the quests you can. Not only will it help you level up quickly and earn the items and currency you need to get the gear to keep going in your journey, it counts towards the special Diary of Rulupee, which gives rewards based on completing a certain amount of quests.

Completing the Black Spirit and, eventually, the Awakening quests is a great way to see the world of Black Desert. Additionally, completing these quests can net you powerful gear and items, especially the Awakening quests. Starting at level 56, these quests can help power up your character even more, as well as gaining access to powerful customization options to help you in the late game. 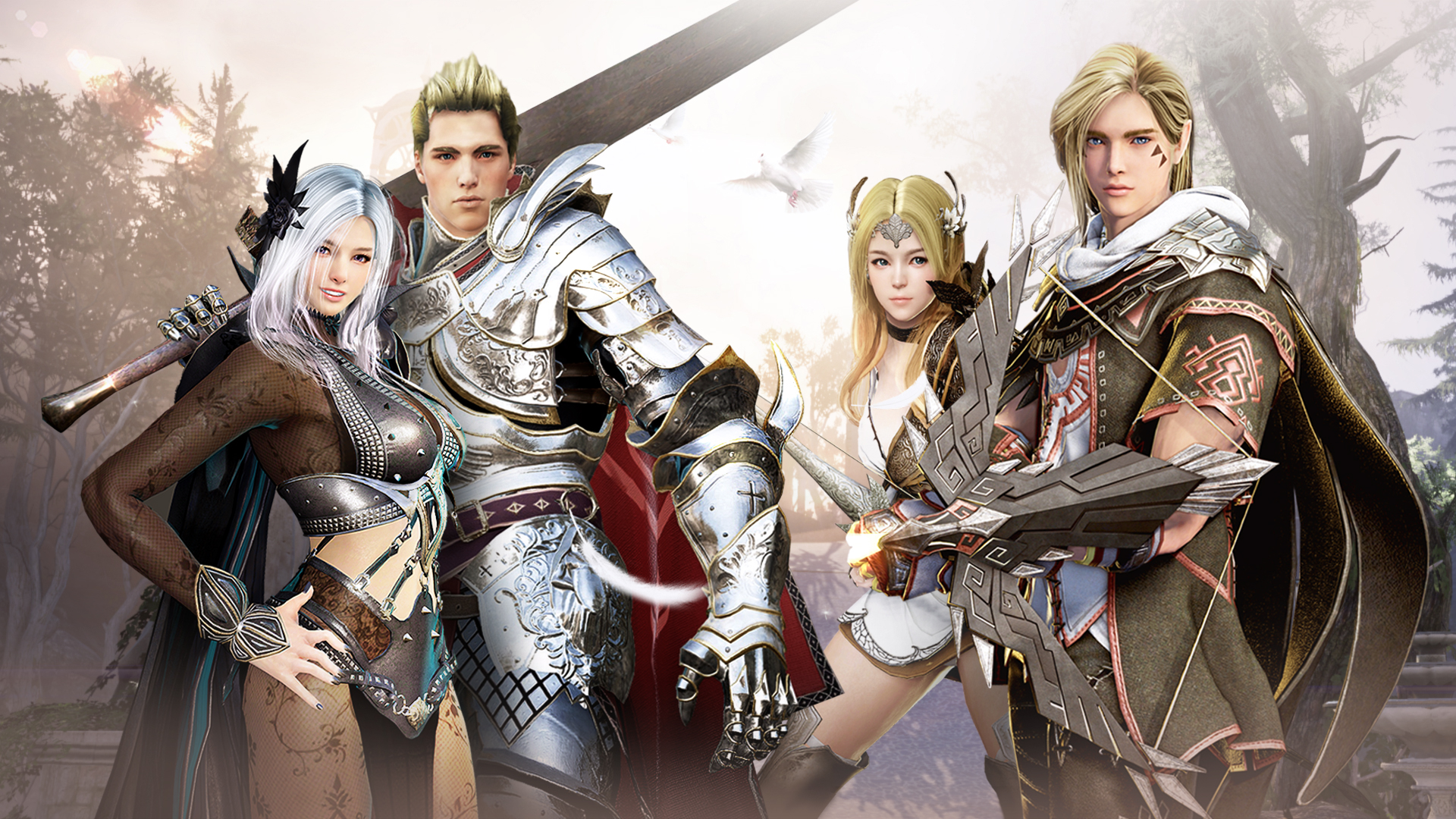 Quests are also a great way to learn certain activities, such as some crafting activities, or learning the ins and outs of node management. You’ll need to learn these to fully take advantage of what Black Desert has to offer but branch out at your own pace. You can take advantage of these activities when you’re ready, and they’ll really bolster the amount you can do while traveling throughout Black Desert, and quests are a great way to get introduced to them.

Characters, thankfully, aren’t stuck on a single server. You can play on multiple servers with the same character, meaning you’ll never need to worry about a friend starting on another server and you on a different one – your characters will work no matter where you play.

For new players, OIivia servers are great ways to get a jump in the game, as these servers are designed for new players and returning vets looking to get back into Black Desert. Olivia servers give players a 100% more Combat experience, and 20% Combat Skill experience. While leveling in Black Desert is rather quick until you start your Awakening, Olivia servers give you the shot of adrenaline you need to venture forth in the MMO.

You can also check out a free trial of Black Desert if you’re a new player just trying to get your feet wet. Once in, head to the Olivia servers to get a jump start on your adventure. You can only play on these servers for 30 days, so make the most of that time!

Play at your own pace

It’s not a race. There is a lot to do in Black Desert, from completing the storyline, to resource and node management – to simple crafting. All of these services serve a purpose and can appeal to many different types of players.

This doesn’t mean that you need to dive headlong into everything – it’s easy to get overwhelmed by the sheer volume to do. Take your time. Use the activities to your advantage as well. Workers, Fishing and Training are all things that can be done while you’re not there and learning the trade of node management can help open up a whole new game for you. Maybe you want to fight in the war PvP? You can do so and jump into the action when you’re ready and geared up!

Play at your pace. Don’t let anyone make you feel behind – you’ll master everything in your own time and become your true self in Black Desert. Black Desert has sweetened the deal for any player looking to get into the adventure as well – starting today, May 20th, players who log in till Jun 17th can earn up to $100 worth of in-game premium Pearl Shop items simply by logging in. For 21 days, players will enjoy log-in bonuses meant to help players with their journey. You can learn morning by heading to the official event page.So jump into the action, adventurer, and become your true self.