As posted on the World of Warcraft site, the 9.0.5 patch will be going live on Tuesday, March 9th. Although this patch does bring some needed updates to systems and a balance pass,  this isn't the 9.1 Chains of Domination patch discussed during BlizzCon. This means we still won't be able to fly, ride our mounts in the Maw, and the Mythic+ & PvP Seasons also won't end. Everyone currently working on the Ahead of the Curve and Cutting Edge achievements still has plenty of time to keep chipping away at those. However, since 9.0.5 brings some exciting changes with it, I wanted to take a quick peek at some of what will change Tuesday.

One of the more significant changes coming with 9.0.5 is Valor Points' addition to help dungeons feel more rewarding and have more parity with gear acquisition through PvP. Any gear obtained through doing Mythic+ on Tuesday or after will be upgradable to a maximum of 220 ilvl. However, players won't be able to do +2 dungeons all of the time and eventually upgrade all of their gear to 220 ilvl. Anyone can upgrade equipment to ilvl 200 with the right amount of valor, no requirements to do any particular level M+ at all. To upgrade things to ilvl 207, all Shadowlands dungeons have to be completed once at +5 or higher within the time limit. To unlock ilvl 213, it requires all dungeons at +10 or higher, and ilvl 220 upgrades are unlocked by completing all Shadowlands dungeons at +15 or higher. 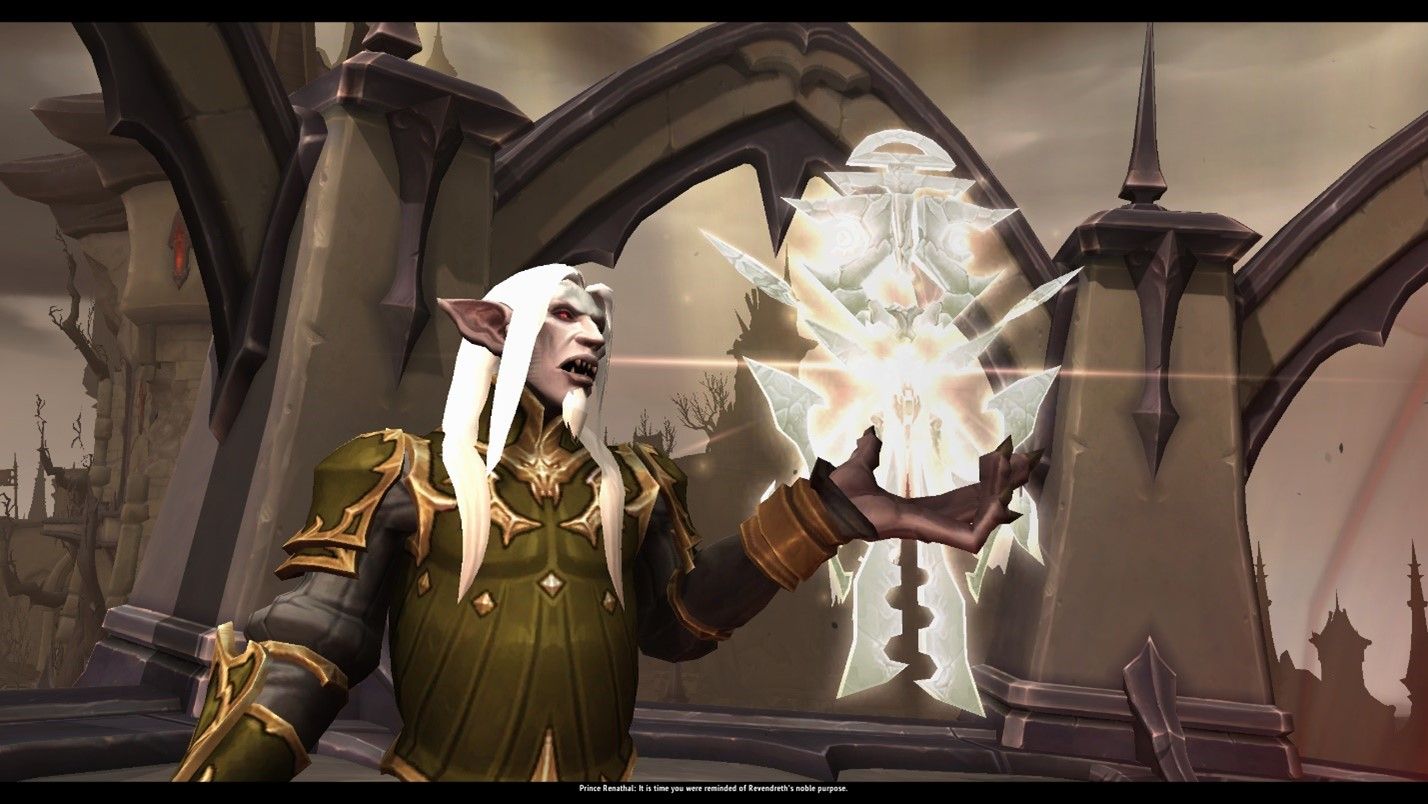 I was initially surprised by these requirements because I hadn't heard anything about them before reading the 9.0.5 update notes. Despite my surprise, this is a reasonable requirement. Completing higher keys is a matter of knowing the dungeons and affixes and working well with your party. However, having a higher ilvl does make completing these much easier. Considering at the end of a +15 run, players have the chance of looting a 210 ilvl piece of gear, and you only get an opportunity to obtain a 220 ilvl out of your vault if you are doing at least +10 runs. If everyone could do +2 dungeons and get 220 ilvl, getting the achievement for all dungeons at +15 would be much more of a cakewalk, and that's the opposite of what is intended with Mythic+. These restrictions aim at making sure players are pushing themselves to do more complicated things to get better rewards instead of just doing the bare minimum.

Even though I don't tend to do a ton of dungeons, I am looking forward to the valor points addition because I'll also earn these through doing callings. If you recall, in the interview I did during BlizzConline, Ion Hazzikostas not only confirmed this but also confirmed that we'd be able to buy some materials from the valor vendor to help ease the pain points of crafting legendary vessels. While there are a couple of pieces of gear I'd like to get drops for and upgrade, most of my equipment is relatively high level already. So, I expect most of my valor to go towards finishing leveling up my vessel crafting. 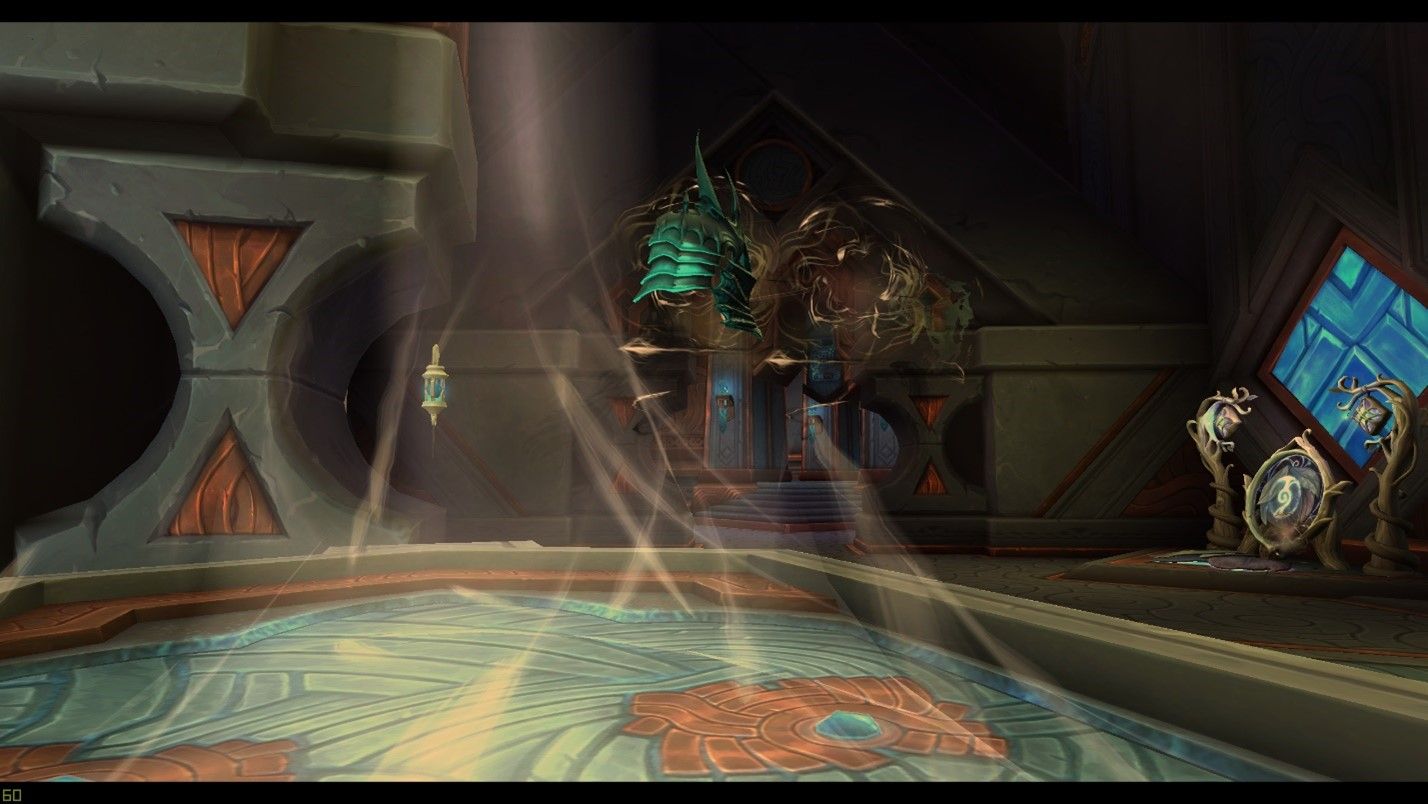 Originally in the 9.0.5 notes, Blizzard also announced a change to how the keystone would work. Currently, the keystone which was obtained at the beginning of each week was always one below the highest key you've done in the current season. This meant players weren't penalized on weeks they decided to do lower keys instead of pushing harder ones. The original change listed in the update notes stated that the new key would be based on the highest key done the previous week and be one level lower than that.

There was a lot of pushback on this, so another update was posted. The compromise here is players will receive a keystone of the same level as their highest completed key in the previous week. The upside is there is no decay at all; the downside is players who take it easy one week will have to either build their key back up or join a higher key.

Covenants are also getting some tuning in 9.0.5 to help balance things out a bit there. Necrolords, in particular, are getting a ton of updates. Their covenant ability is being significantly reworked in addition to a bunch of other changes. Which by all accounts is needed. The last time I looked at the player breakdown on February 19th, only 15.77% of characters had chosen Necrolords. So they probably could use all the help they can get. On the upside, it doesn't seem like Blizzard is taking the "nerf it to the ground" approach with the more popular covenants. It'll be interesting to see if the covenant breakdown evens out at all after 9.0.5 hits. I'd guess it probably won't unless they made the underperforming covenants super strong, but that would just be moving a problem around rather than fixing it. 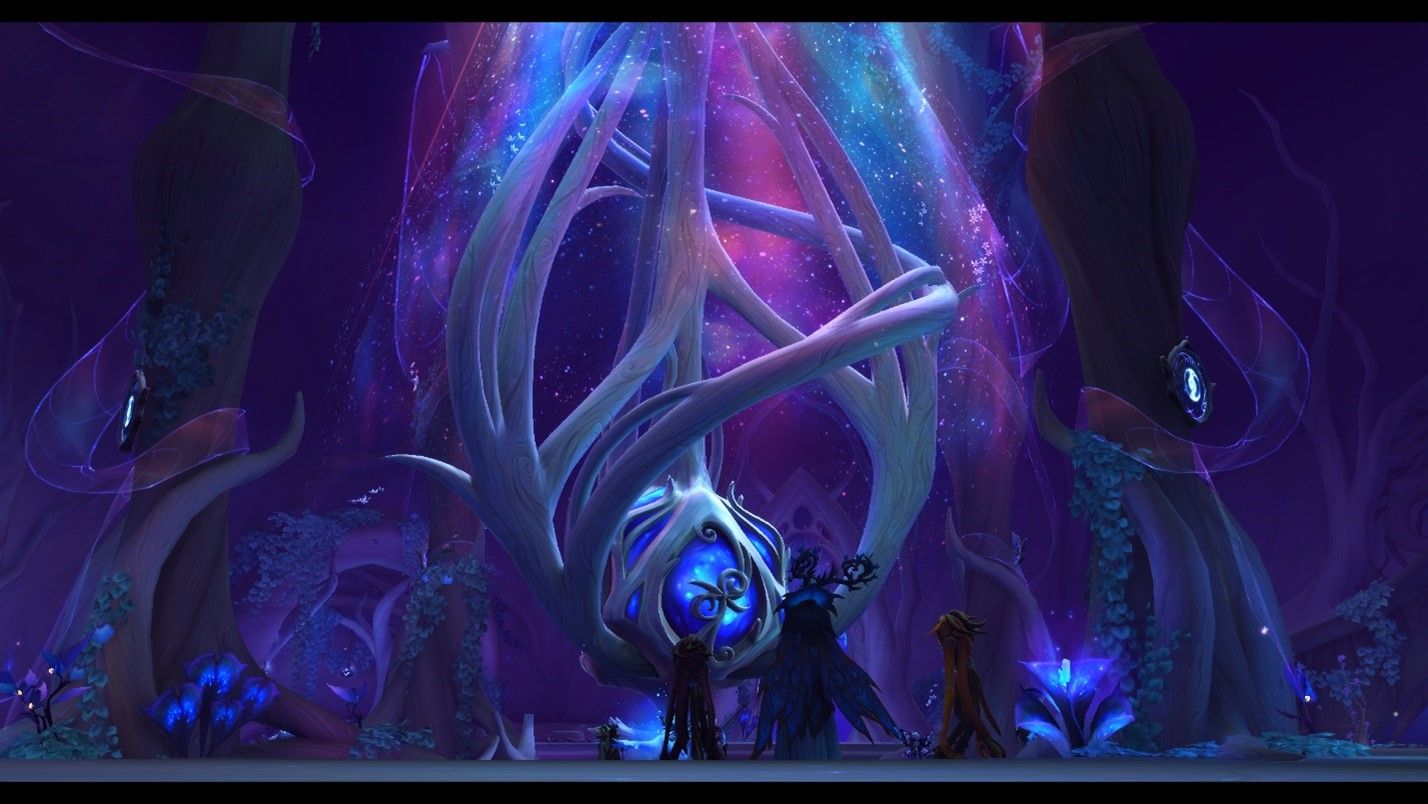 There are many other updates as well, and I highly encourage you to check out the update notes for yourself. A lot of classes are seeing a bunch of changes with this patch. Plus, with this patch going live, that means the way is clear for 9.1 to get on the PTR and start poking at it. Are you excited about the 9.0.5 changes, or are you eagerly waiting for 9.1?