One of Shadowlands' central issues is a significant drought of anima, which is adversely affecting every realm. One of the significant max level activities is collecting anima to help your covenant restore some of their lost capacity and prepare to fight back against the Jailer. Out of all the various ways of obtaining anima, raiding and completing Mythic+ dungeons have felt a bit lackluster. Thankfully, Blizzard is taking steps to rectify this.

For anyone who missed the announcement on Friday, the anima gains from both M+ and Raids will be increased on February 9th. A full clear of Castle Nathria should net 1190 anima (enough to finish the weekly anima quests plus a bit), Mythic +7-9 will reward 70 anima, and Mythic +10 or higher should reward 105 anima. This is a very welcome change all around, but particularly for raiding. 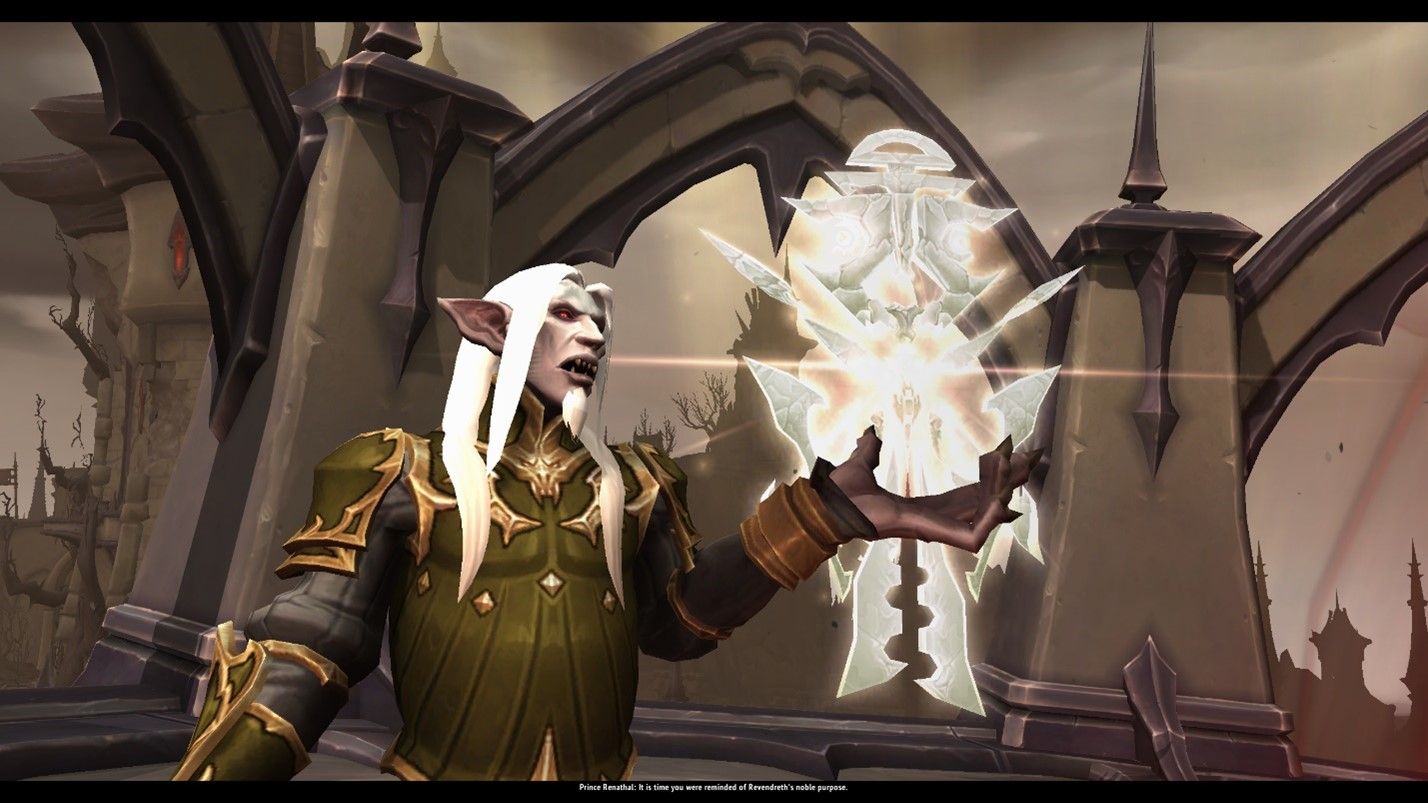 One of the very smart things Blizzard did right from the beginning of Shadowlands was to make anima drops from bosses only available once per week. Not once per difficulty, but once per week. This restriction reduced the implied need to complete as many difficulties as possible to maximize anima gains, helping guilds lessen the risk of burnout on their raiders. That said, it's always felt weird to me we could only get 35 anima from each boss. I often felt like the anima reward was pointless in raids. Since I have very limited playtime, it was frustrating that an activity that takes a fair amount of coordination and playtime would result in a reward that felt barely better than nothing.

Considering that raids aren't a farmable source of anima, it seems odd the threshold was set so low in the first place. Perhaps there was concern that if we could get that much anima from raiding right away, players would abandon world quests and other sources too soon. If that was the case, I get that, but my preference is always to let players choose how they prefer to spend their time in-game.

This explanation also feels unlikely because I'm not sure what the negative side of players moving away from world quests quickly would be. Being that I play a tank, I might be biased because pretty much everything is soloable for me. As DPS or a Healer, not having other players around might be a more significant issue. World Bosses are generally easy to find groups for, though those would be harder to find groups for with fewer players interested in them. 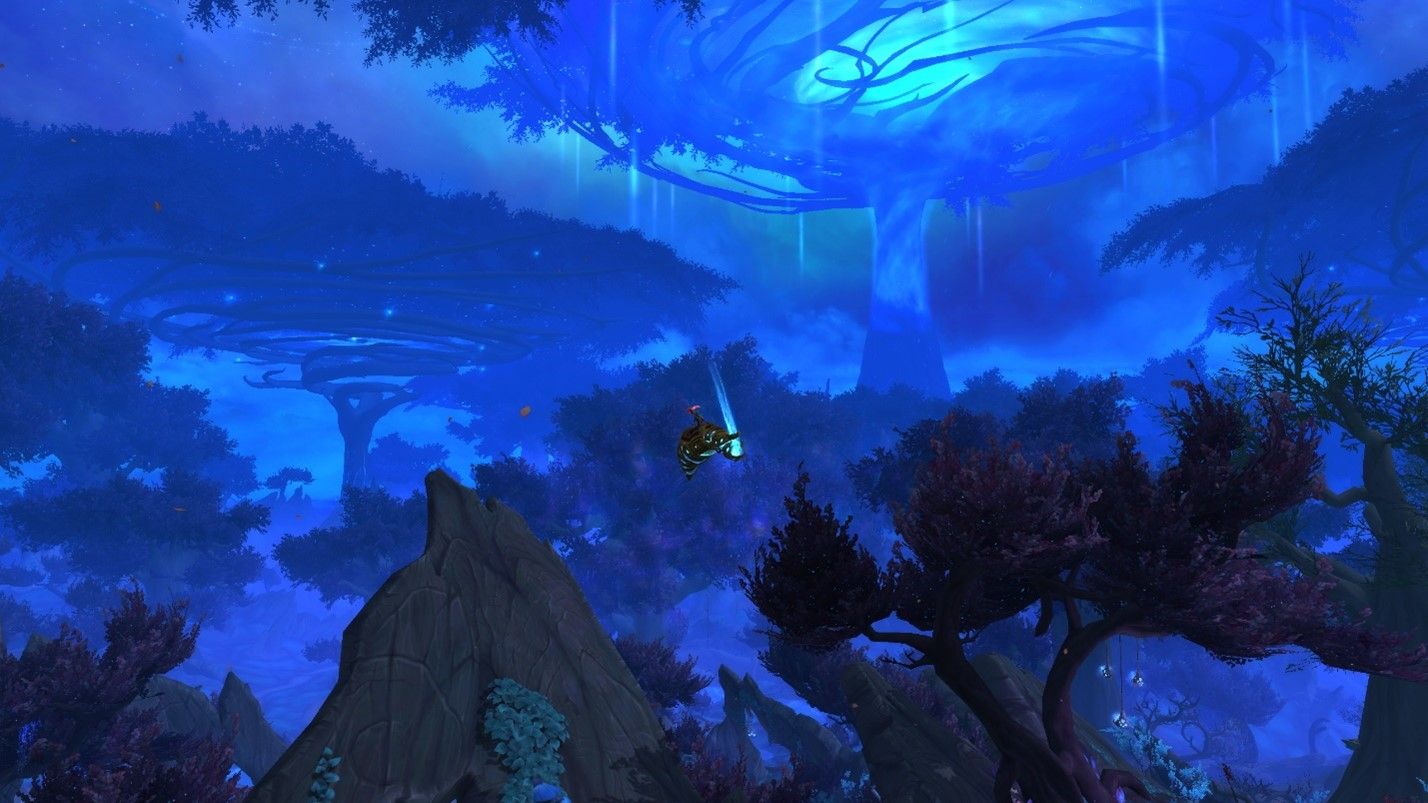 Another reason to keep anima gains in raids on the lower side could also have been slowing down the anima gains and ensure upgrading the covenant is a longer process throughout the expansion. Which also feels like a lackluster explanation. Aside from getting the first level of all the unlocks done, nothing has felt necessary about getting the anima. There's honestly been a few weeks where I haven't gotten the gather 1000 anima quests done because I didn't have the time to log on and do the extra things. I'm kind of far behind (I have one thing upgraded to level 2), and my limiting factor is anima, but it doesn't feel like this is holding me back at all. Far more important is keeping up with renown/catching up on that when I have fallen a bit behind.

I am curious if more upgrades for the covenants will open up in 9.1 and other future patches. Or maybe we'll get more places we need to spend it, which could be gated behind how much we've upgraded our sanctums. I could see that as being a possibility; after all, despite some of the upgrades costing 10k anima, as it is currently, it doesn't seem like it would be an expansion long activity. I have a hunch that any requirements would be set lower than having max level on every upgrade. If anything, I would have expected more of the covenant story to be locked behind that.

For example, for Night Fae, our primary goal is getting enough anima to recharge the Heart of the Forest. We're even told point-blank while leveling that needs to happen, or the Shadowlands will be lost. It'll be interesting to see how this all develops in the future. It's entirely possible I might be kicking myself for taking it easy on anima. 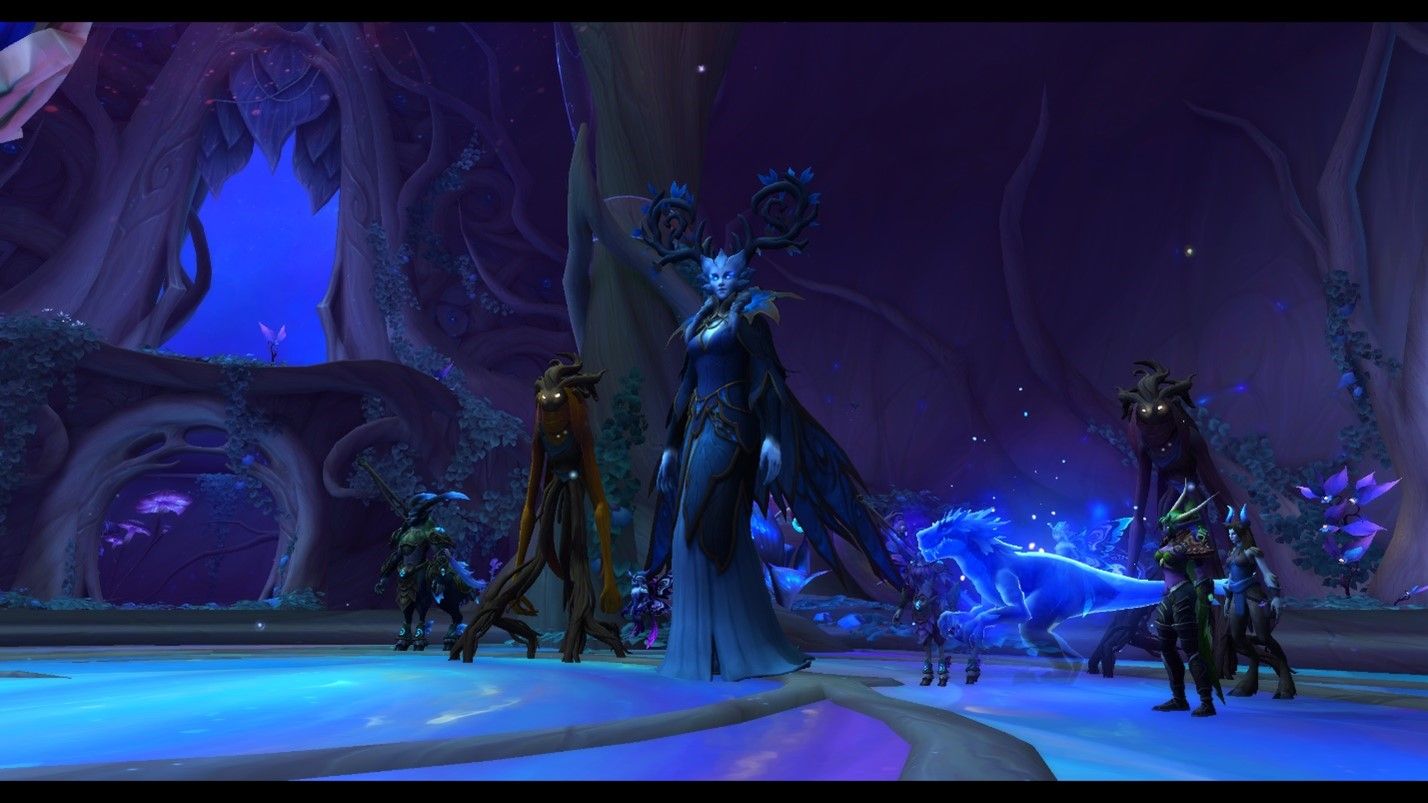 I also feel like the level M+ is at for anima returns is also correct now. Since they are endlessly repeatable and don't generally take as long as a raid to complete, it makes sense to have them set lower than a raid. Receiving 70 or 105 anima seems like a decent bonus at the end of a run. Of course, I haven't been doing many M+ so far this expansion, so I might feel a bit differently about once I get in there and start pushing keys a bit. However, conceptually, I wouldn't want the main draw for doing M+ to be for the anima reward. Especially when talking about 10+ keys. There's a certain mindset needed for everyone to have a good experience in a Mythic+. If the anima reward were set too high, players who otherwise would prefer not to do Mythic+ would feel compelled to do it, which is a recipe for disaster. I'm all for players to be encouraged to try different types of content, but once someone who doesn't like a type of content feels like they have to do that type of content, there's a huge problem.

Regardless, it'll be interesting to see how these changes play out from here. Maybe the influx of anima will have me blasting through my covenant upgrades so fast I'll be restricted by how many souls I have available. Not likely, though. How do you feel about these changes? Will this change how you spend your time in WoW at all?