Some people freaked out that 9.1 Chains of Domination was super delayed because the Burning Crusade Classic beta had started before 9.1 went to the PTR. This prompted Blizzard to post last week saying that the Chains of Domination PTR will begin sometime around April 13th. I was pleasantly surprised by this because generally, PTR updates just appear; we don't typically get a two-week heads up about them. Of course, some people are still freaking out that we might not get the next major patch until the end of summer, and according to some, that's the worst thing possible. I have a different opinion on that, but let's walk through some thoughts on this issue.

The first and obvious point is Chains of Domination is unlikely to be the type of patch that is only on the PTR for a month before going live. Not only is there a new raid tier and new M+ season and everything that comes along with that, but there's also a new zone, an honor talent refresh, new Torghast layers, new Torghast powers, more Renown levels & campaign story, and the megadungeon. Smart money is also on our legendary gear progressing in some way, and as Ion Hazzikostas indicated during our BlizzConline interview, they have plans to tinker with the loot system for raiders as well. 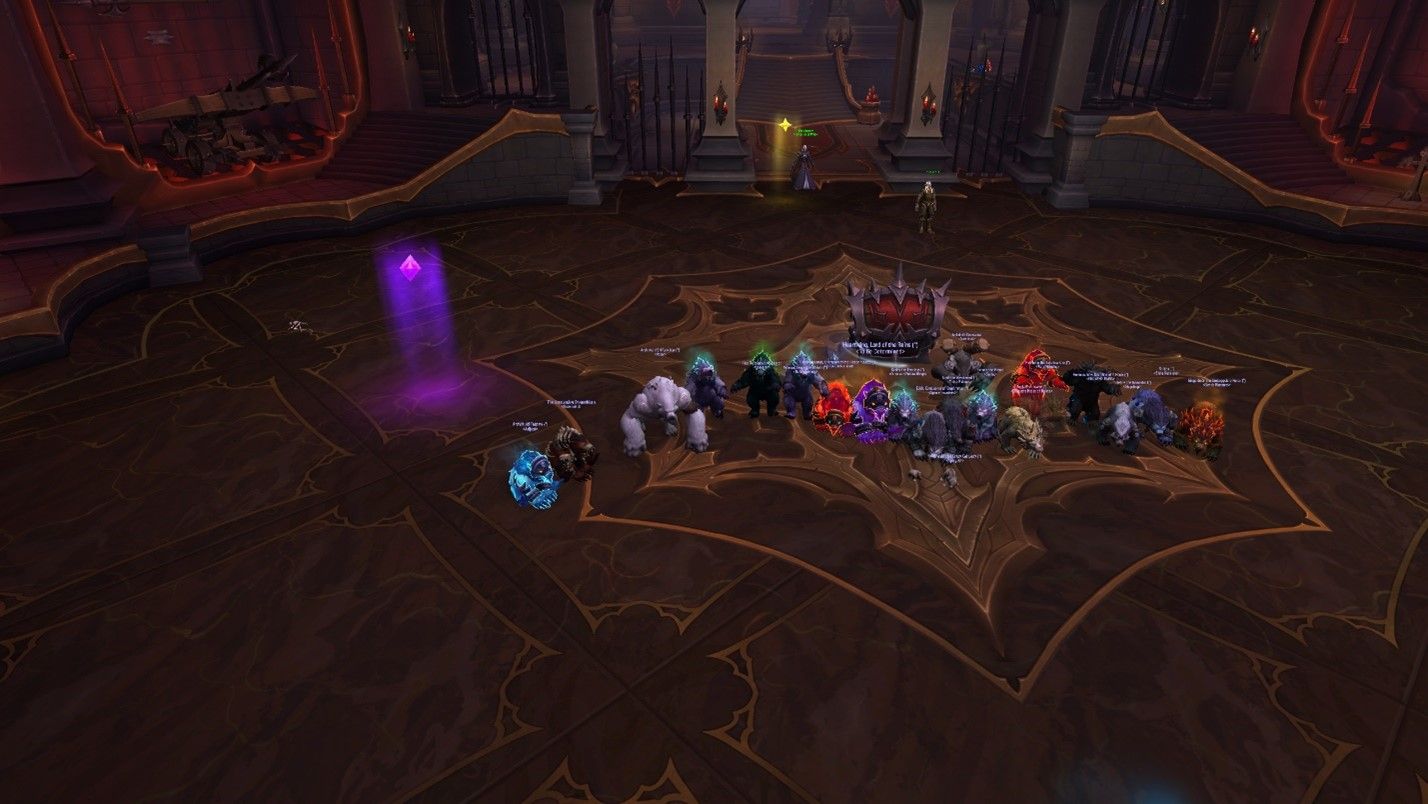 All of these things will take a significant amount of time in players' hands before they go live. This is especially true for whatever they have planned for legendary gear and loot for raiders. Significant system changes can feel fine in an enclosed short period of the PTR but might have issues that only come to light after being in players' hands for a bit. To reduce the need for bandaids after 9.1 having a longer PTR time would be good to get a wide variety of feedback and have more time to iterate on solutions that arise. Getting it as close to perfect as possible before it goes live is essential, so I'm not worried about it having a bit longer on the PTR. The worst case is it goes out too quickly, and then they have to do substantial mid-tier rebalancing, which always causes a ton of other issues.

All of that said, some people have made a lot of hay about how this could be the longest time we've ever had between an expansion launch and the first major content patch going live. It's important to recognize instances in the past where that timing was pushed a bit too quickly. Legion is the most recent example where the first content patch came a bit too rapidly and trod on the Emerald Nightmare's heals a bit too much. However, waiting too long, people get bored and stop playing every day or even cancel their subscription, though most people probably have plenty to do even though it's been almost five months since Shadowlands launched. 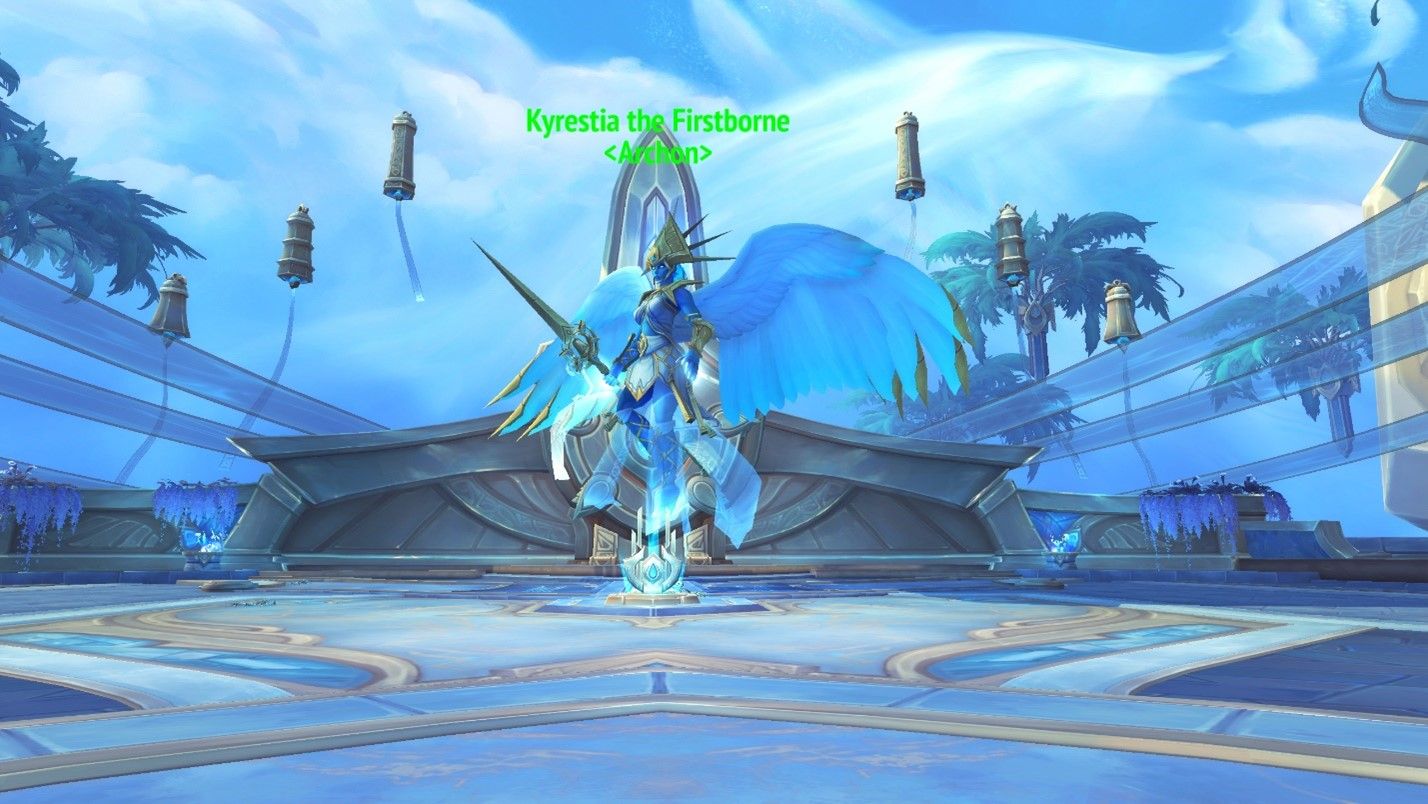 One of my early issues in Shadowlands was feeling like there was so much to do and not nearly enough time to do it all. Part of this was due to the proximity to launch to various holidays. The other part was having a definite deadline to get raid ready. Since I am a pretty busy person in the best of times with many different interests, I had to be strategic about how I spent my time early on to maximize what I needed to get done. As a result, there's still a lot I haven't finished. My covenant hall is nowhere near fully upgraded, and usually, I'd be well on my way achievement and mount hunting. However, I had more pressing concerns, so a lot of my fun activities have been on the backburner. I'm looking forward to getting the time to just enjoy some of the content without feeling like I'm letting anyone else down by not doing what I "should" be doing.

I understand for people who WoW is the main thing they do or really pushed themselves to get all the things done quickly; they aren't quite as enthused about the potential downtime. I'd seriously recommend to people who have everything they want to do in WoW done to take a break and relax some. Maybe explore an area of the game you haven't bothered with before. Or just try something new for a bit. If you get to the point where you aren't enjoying what you are doing, then taking a break to do something else is always the right call. 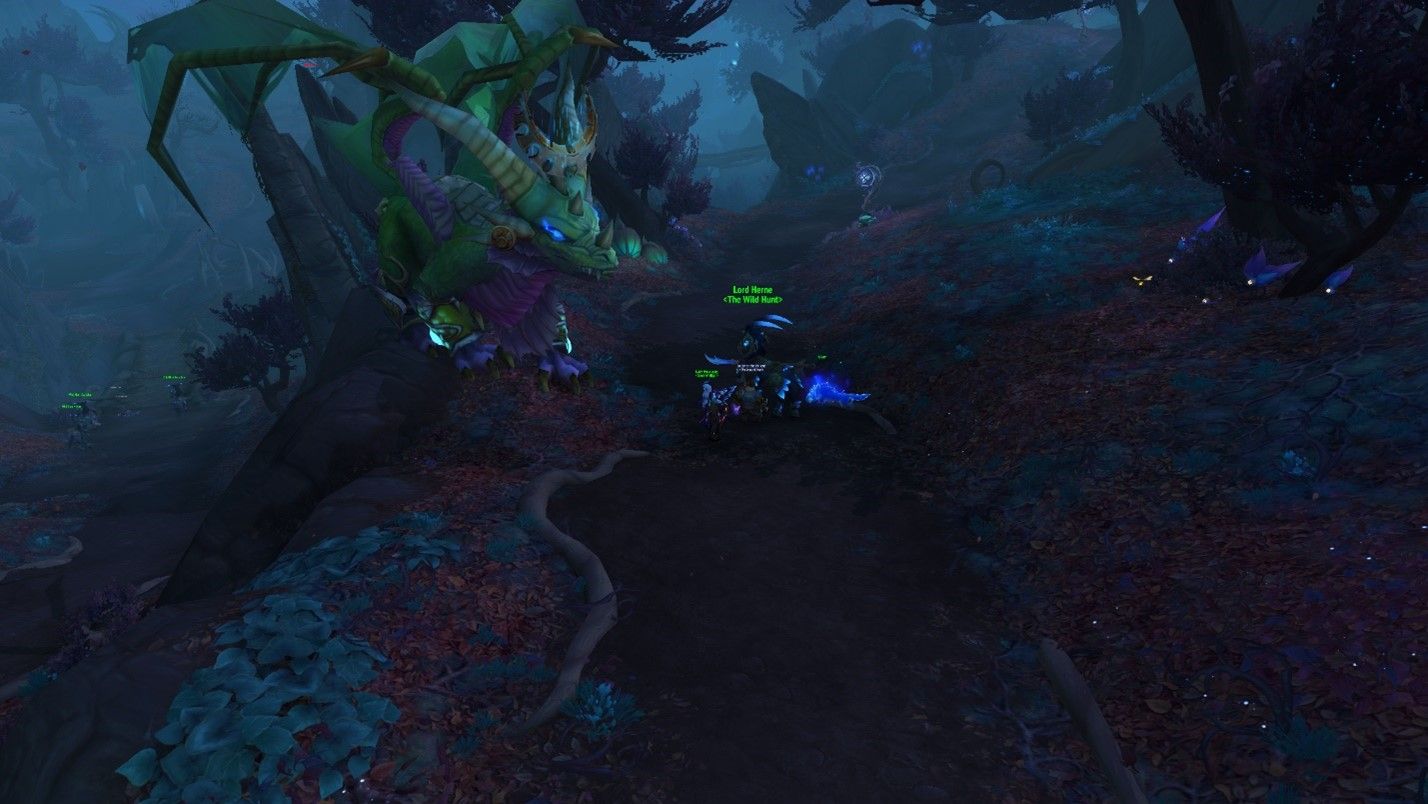 I'm also not saying that I'll be happy if we are still waiting on 9.1 come August, but I also really don't think we'll be waiting that long either. My best guess is the earliest we'd be getting 9.1 is the end of May/early June. I've been through worse content droughts, though, and as long as it results in a banger of a patch, I'll be okay with it. Hell, maybe I'll even spend a bit more time in Classic if I get all my Shadowlands goals done.