I’m not sure about everyone else, but I was amazed when Blizzard not only announced the pre-patch for Burning Crusade Classic would start on May 18th but that they also would only have two weeks of pre-patch time. I wasn’t at all expecting BCC to arrive so soon. In fact, by the time this column is posted, servers should either be back up or soon will be, and I’m honestly much more excited about this launch than I was for Classic when it launched.

I have been playing WoW for almost as long as the game itself has existed. WoW was my first MMO, and it captured my attention and love in a way very few things ever have. Despite all of that history, I was a very different person and at a very different point in my life back then. I have consistently recognized that it wouldn’t be the same to go back, even if everything was implemented 100% as it was originally. This is why I wasn’t one of the super-hyped people when they finally decided to launch Classic a couple of years ago. Between the fact I wouldn’t have the same amount of time available for it and the fact it is essentially a solved game, there wasn’t a massive draw for me. 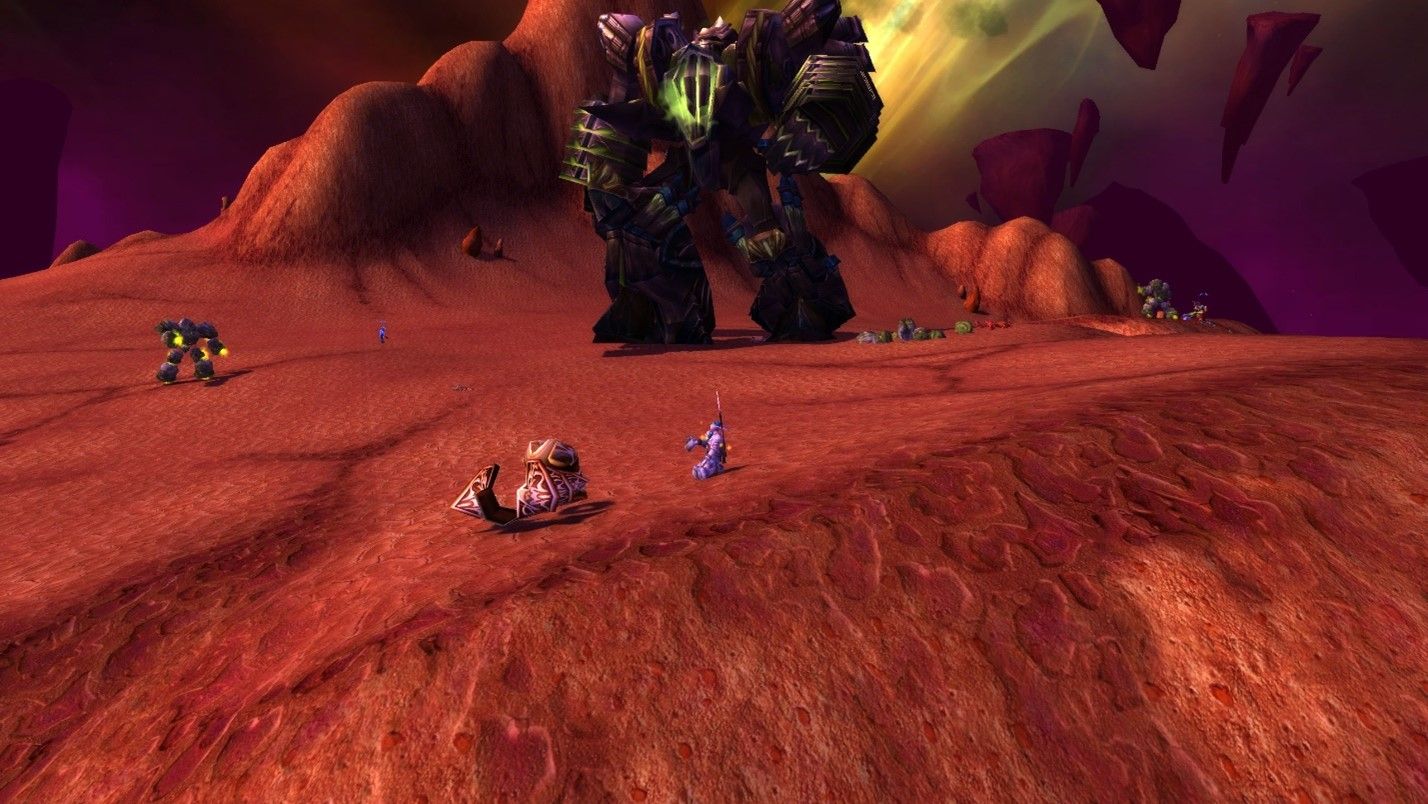 That isn’t to say I haven’t enjoyed my time with Classic; I did enjoy the heck out of it when I was reviewing it and in the time since then. Visiting the old areas and characters I hadn’t seen in-game in a long time was cool and fun. Plus, since I had no real goal with my playtime, I was free to enjoy things without feeling any pressure to spend my time in particular endeavors. However, since I didn’t have a core group to play with initially, I was limited in how much I could do. Sitting around in cities trying to put together a dungeon group isn’t how I like to spend my time in-game; I’d rather actually do things. Even after joining a large guild, some friends are running; I still didn’t get pulled back in. The awareness that I don’t have time for it was always in the way.

However, things are different now that we are getting BCC. First of all, it’s hitting right as my guild in Retail is starting to wind down our raiding activities for this tier. We generally only kill the final boss in a tier two or three times at most, just enough to make sure all of our raiders get Ahead of the Curve. The downtime is generally good for us to recharge and pursue other goals for a bit. However, we have no idea when the 9.1 patch will be coming, so I’m looking at potentially months to focus on doing things in BCC. This gives me ample time to level while still exploring and having fun. 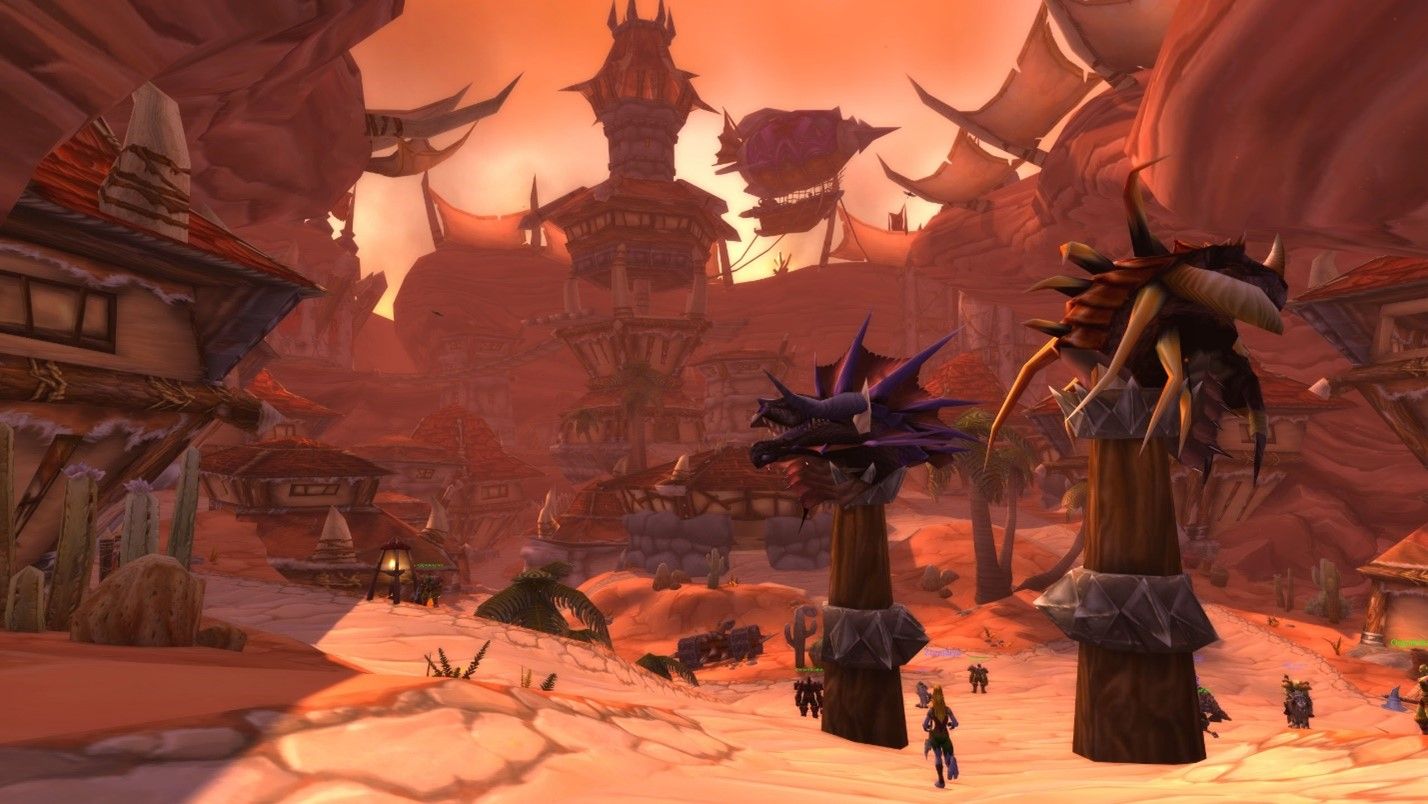 I’m not just excited about actually catching up in Classic and being able to play with my friends there, though. The Burning Crusade is still one of my favorite expansions. Some of that has to do with the fact it was the first expansion, so no one really knew what to expect, but a lot also has to do with both the dungeons and the raids. Some of the fights from TBC are still my favorites to this day. When people ask me about favorite raid fights in all of WoW, Netherspite is still the first one I think of, followed closely by all of Serpantshrine Caverns.  I mean, come on, Lurker Below was hilarious, and that set the tone for the whole thing.

I know for some players, the “some changes” thing has gone too far with this one, and I get that point of view. Everyone is going to have different tolerance levels on this stuff. Particularly when it comes to the boosts and the deluxe edition. It’s just sort of weird to be selling a bunch of digital goodies for an expansion that originally launched 14 years ago and to sell it at a price point commensurate with a complete brand new game. I know remasters paved the way for this sort of thing, but it doesn’t change the fact it does feel weird. That said, I also can’t get angry about it because, as strange as it feels to me, it also isn’t at all surprising. 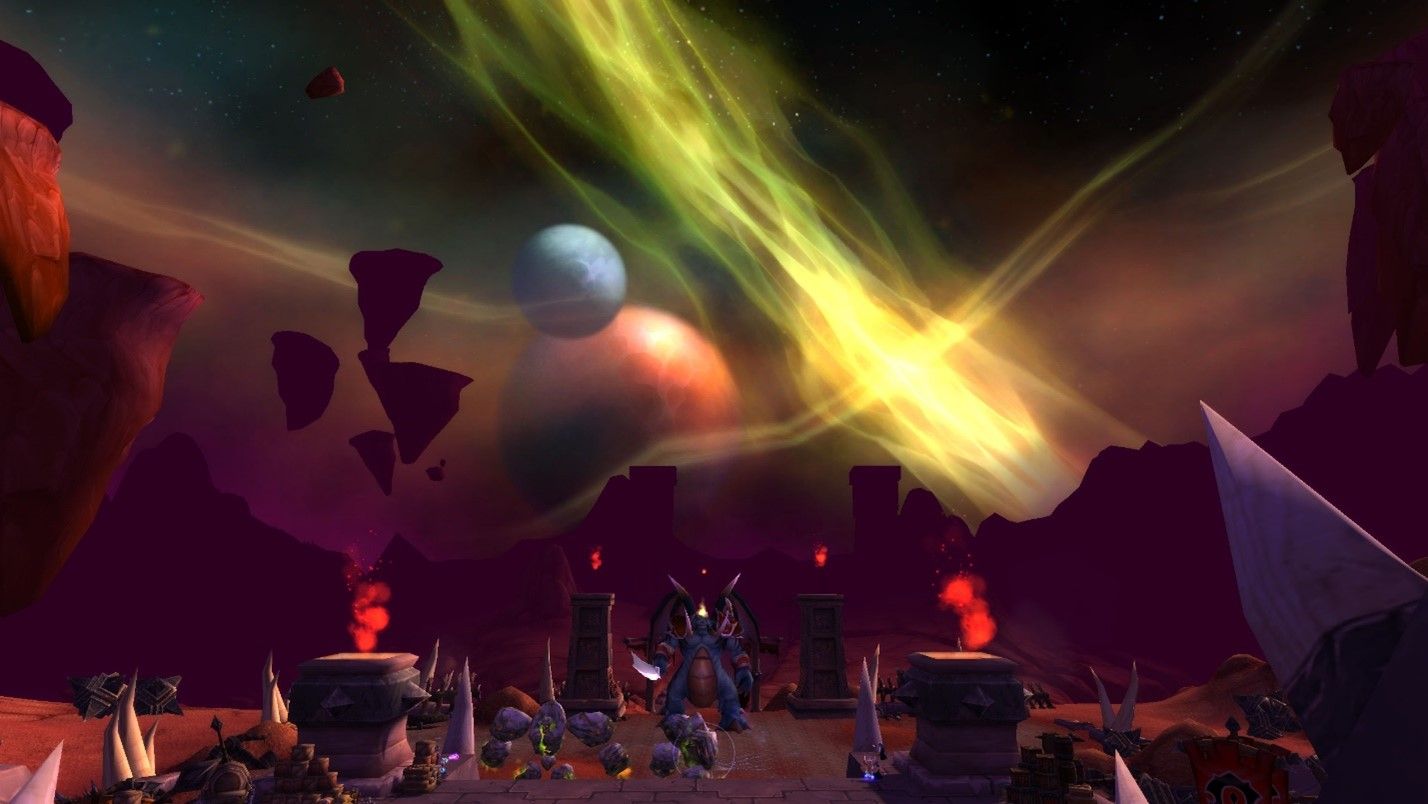 Anyway, I’ll be logging in today  and taking my Druid straight to the pre-patch event, and working on getting ready for launch. I can’t wait to catch up and play with my friends for a while. I know once the Chains of Domination patch does go live, I’ll probably drop off again. However, in the meantime, I can have a blast revisiting the old haunts and running around giving everyone I see Mark of the Wild. For those of you planning on playing Burning Crusade Classic, what are you looking forward to doing in the pre-patch the most? What about when the expansion fully launches?