As we head into another brand new year, we have already had some small releases in the spiral of Wizard101. One such instance is the new Karamelle themed booster pack introduced to the crowns shop recently! This new pack contains the ever-popular gummy bunny mount, perfect for any candy conquest. However, as we wait for the bigger updates to come our way, I thought it would be fun today to go over some of my hopes and wishes for the upcoming updates in 2021.

New Side Activity (in the realms of Fishing/Gardening/etc) 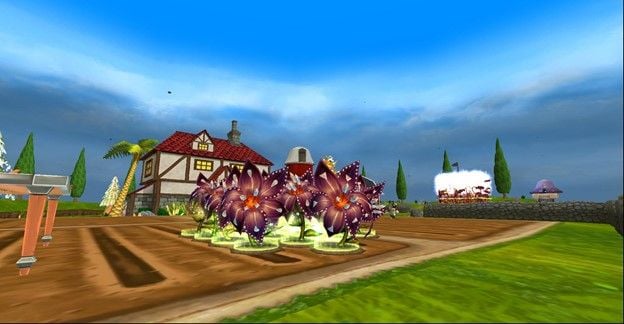 While the side activities in Wizard101 may not be entirely revolutionary in the realms of MMOs, some of these systems are core to the gameplay of the game (gardening, we’re looking at you). The past few side activities have had less than thrilling responses, and while they have their uses - I would love to see a new type of activity introduced that brings replayability and a spark of fun into the spiral. Even though they launched the ‘Play as your Pet’ function in the Spring 2020 update, not much support has come for the system outside of a few quests in the spiral and some cute photo-op moments. A new activity could bring some new exciting moments to the spiral! 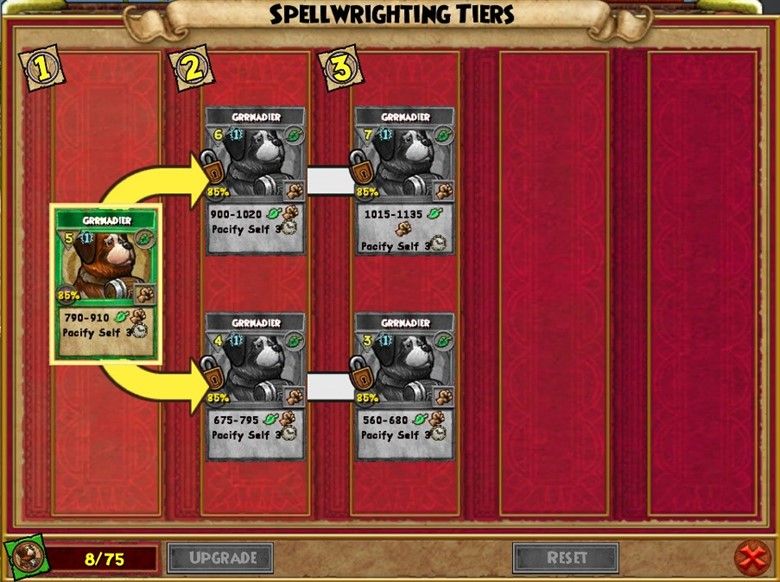 Ah yes, the spellement system. Ever since the introduction of spellements into the spiral, it seems to constantly be having one issue or another. From unknown drop locations, to primarily being locked behind paying options, the spellement system has long been paywalled if you want to really dive deep into it. With the Karamelle update, we saw a turn of this - with spellements for the new spells dropping from bosses and quests. I can only hope we continue to see this trend of providing more reliable and accessible options to uniquely upgrade our spells. While this has been in the talks, and little details provided from the monthly KI Live show, I hope this is the year they dive deep into the spellement system and change it positively.

Removal of the % Based System 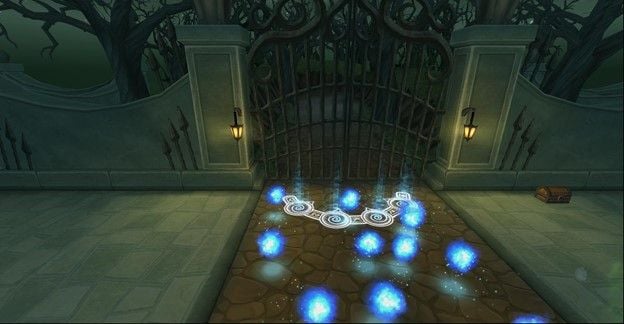 This is probably the wildest and most complex of my wishes (and in which I don’t expect this to come for a while, or if at all) - but for the longest time, the percent system has plagued the progression of gear and stats in Wizard101. This has been a discussion for years now, pretty much since the introduction of the Castle Darkmoor instances. This gear introduced a MASSIVE power spike for practically every school, and has provided countless times of trying to advance our power levels without breaking the game since then. As a result, we have seen several core stats being entirely removed from pieces of gear, such as any attack on robes in most packs and Catacombs gear. As we have discussed before, an eventual gear audit is coming, but to fully solve the problem and continue on for years to come - the removal of the percentage system would be a starting point. 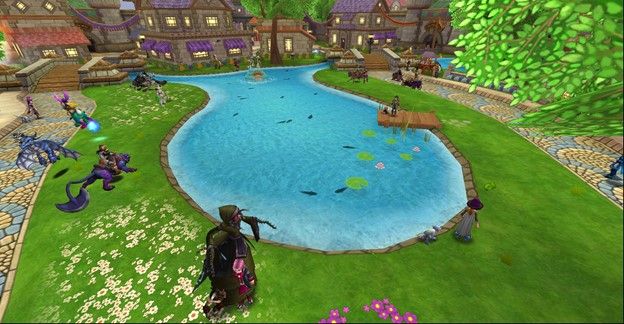 This one may be a bit of a cheat, since the devs themselves have just discussed the very early stages of this on the recent KI Live, but a form of “Guild” in Wizard101 is longly overdue. As it currently stands, the in-game group options are abysmal at best. The max number of players you can have in a group is four, and the ‘Friend Chat’ functions are buggy and oftentimes I completely forget it is even a thing. Outside forms, such as Discord and Twitter, are heavily used to share guides, plan strategies, or simply just talk about the game. While this isn’t a bad thing at all, a guild function within the game would help those wizards who don’t use those outside resources - and provide a resource in-game to help newer players advance their way through the spiral.

Bonus: This Door Better be Opening 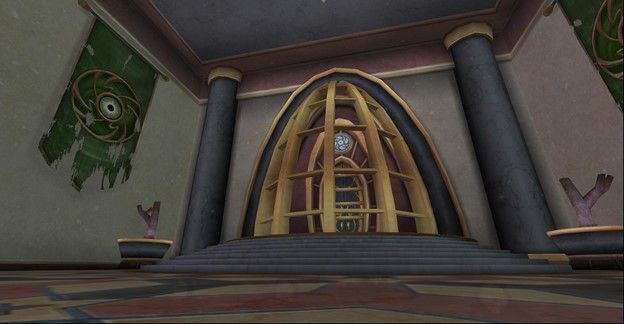 For the last one, this is just a very small request compared to the others I have. However, this one request has been a topic of discussion, not just from myself, but from many players ever since the release of the Arcanum. That one small question is … what kind of super big bad evil being is behind this electrical gate? How has it not short circuited the Arcanum with all it’s electrical output? All joking aside, I hope we finally get an answer as to what is so guarded in the Arcanum!

That's about it for my wishes, but I would love to hear what are your hopes for updates in the coming year? Do any of mine match up with yours, or do you all have wilder ones than I do? Let me know down below!