In an MMO like Wizard101, having difficult encounters can be a hard balancing act. On one hand, you want a challenge that takes critical deck building, but also isn’t impossible. You also want a dungeon or fight that takes time and important decision-making, but doesn’t take hours on-end for one fight and feels as if you’re doing it all for nothing. Today, let’s take a look into just how they’ve managed to keep the challenge up and the difficulty high throughout the years and different releases. 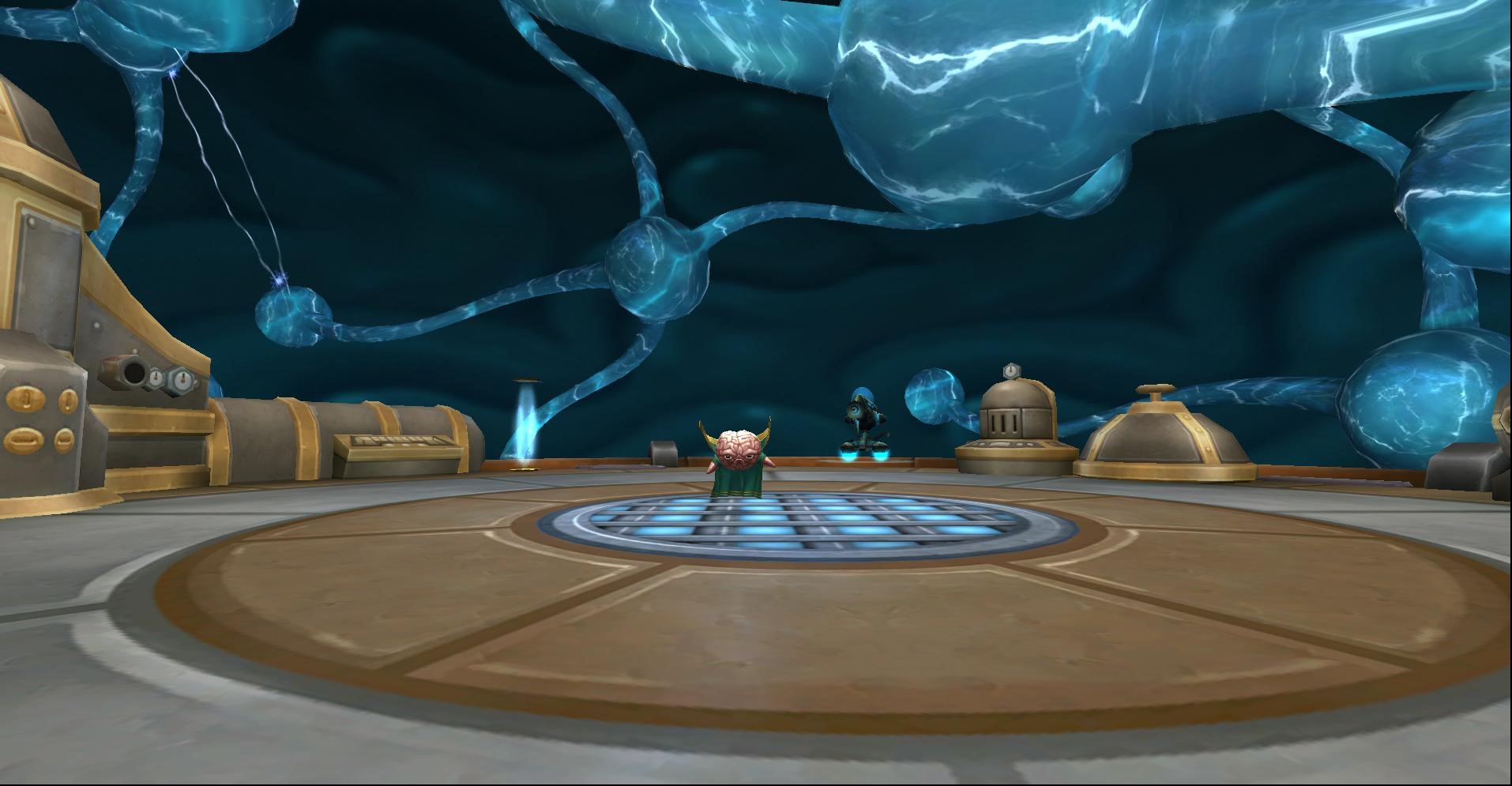 The main way that Wizard101 keeps fights engaging and challenging, is the evolving depth of boss cheats. What first started out as simple cheats, such as casting a blade would result in something, have become much more complex than that. Our favorite brainiac, Medulla, is a prime example of boss cheats amplified to the next level. Medulla has the “Mind Meddle” mechanic, which is quite the doozy. He will confuse one wizard at random, and for the next three rounds of combat, a random spell in your hand will be cast, with random targets. If he gets your hitter, it could very well be game over for everyone else. 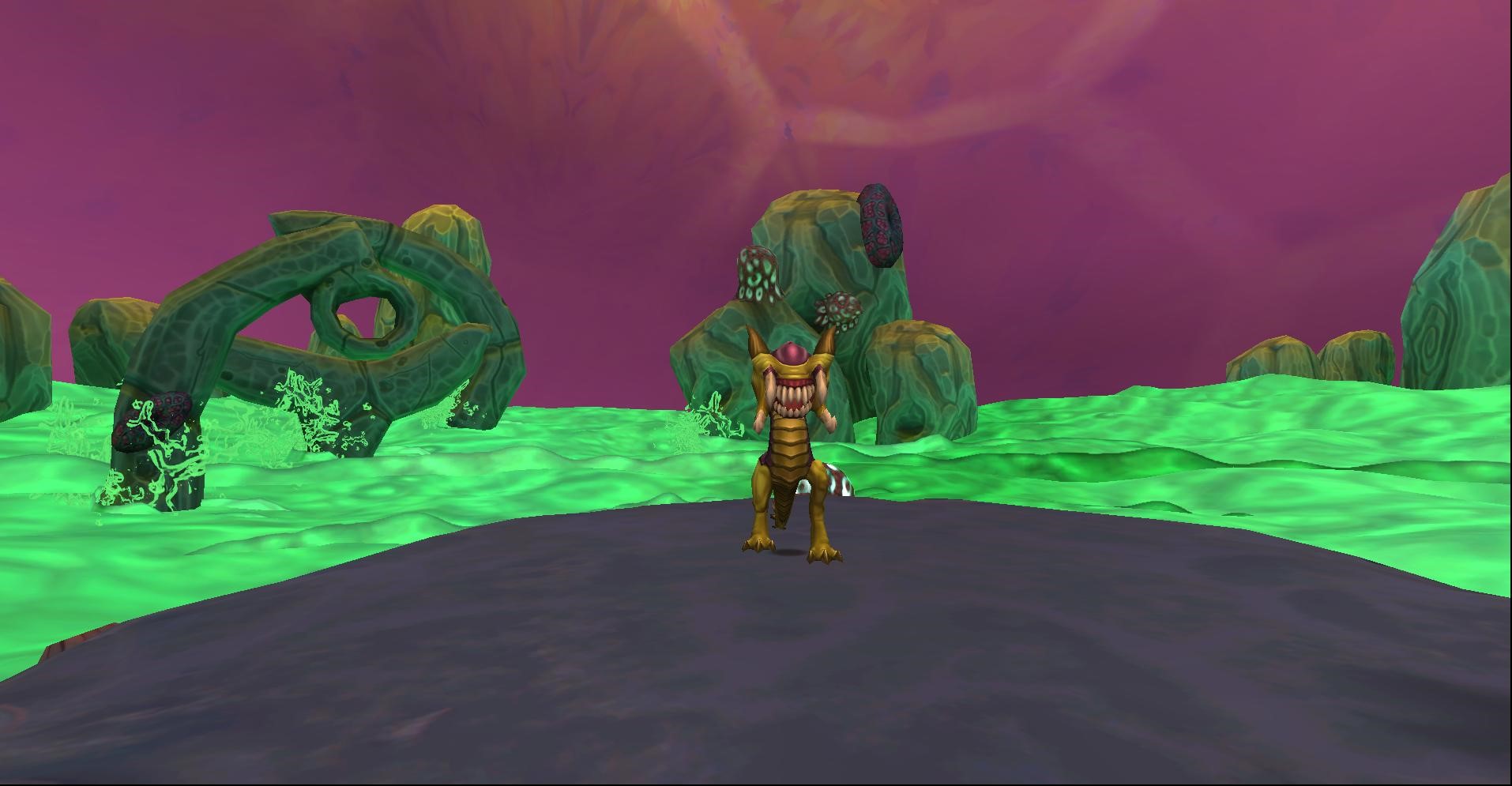 Another example of unique mechanics can be found in a more recent release. In the Catacombs, the current max level challenge, holds a boss named The Devourer. With this boss, he has a very ravaging mechanic that causes this fight to be hectic. He will, quite literally, eat one of your wizards, causing them not to be able to use any moves, or be targeted by any heals or shields. A few rounds later, he will spit you out, and deal damage to your team. We’ve had mechanics before that may have held your teammates in a compromised position, but never before this have they been totally untargetable. 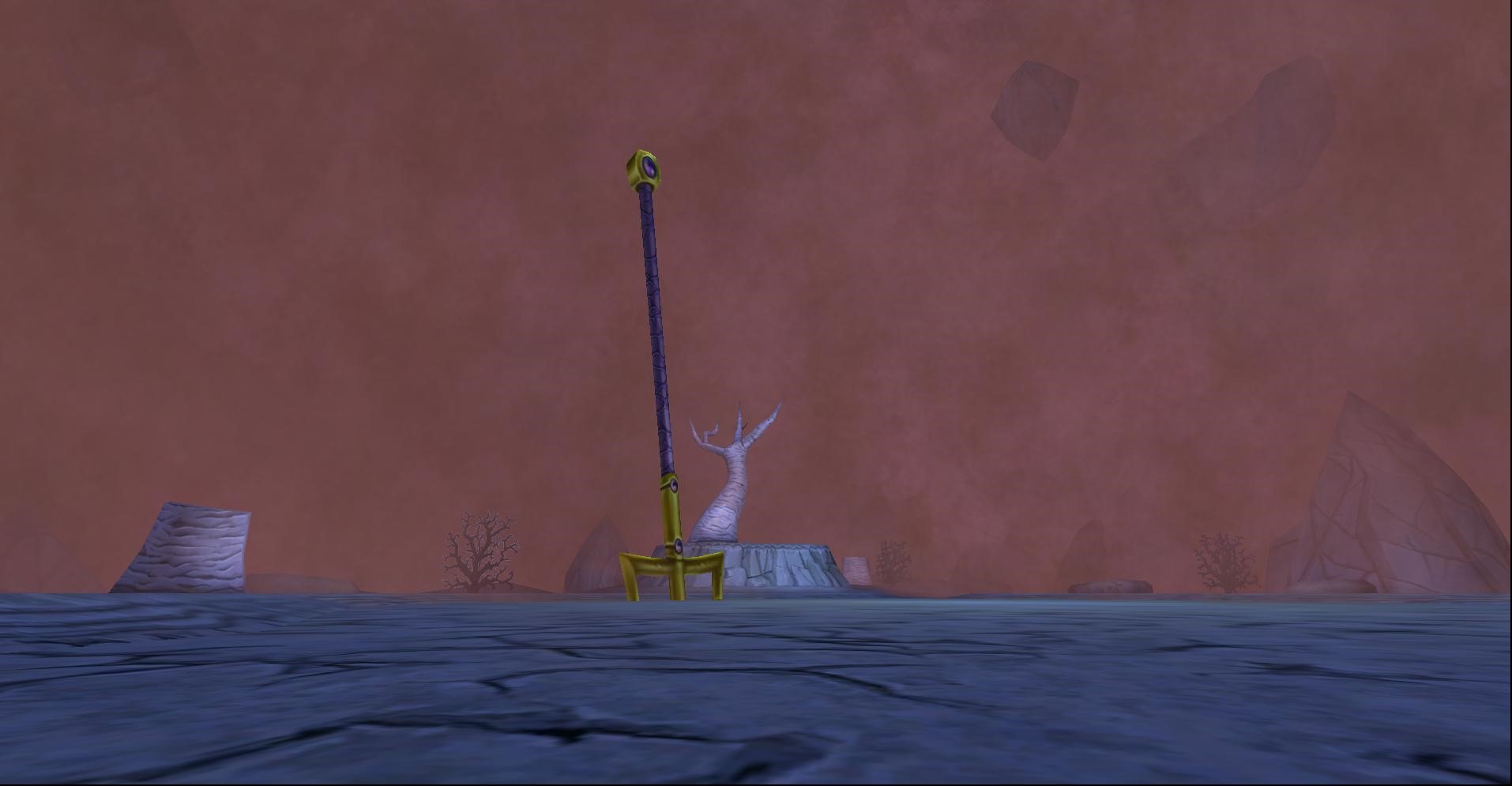 Finally, there lies a certain fight near the end of Empyrea Part 2 that is quite chaotic, and can often need multiple attempts to beat this heavy hitter. The fight with Storm’s Trident (the Storm Titan) is a fight that is notoriously hard, due in part to his mechanics. You have to reach three intervals of 30,000 damage to progress, and doing so is not a walk in the park. The optimal strategy is to use damage over time spells, but even with that, you still have to spend quite some time buffing yourself up before this is possible. On top of that, once the boss reaches five shadow pips, which occurs at a random pace to where no fight is the same, he will become immune for a few rounds, and then smack your entire team with a massive hit that is bound to one shot anyone not built semi-tanky. This fight requires great communication between everyone in the fight, and also a bit of luck on your side. 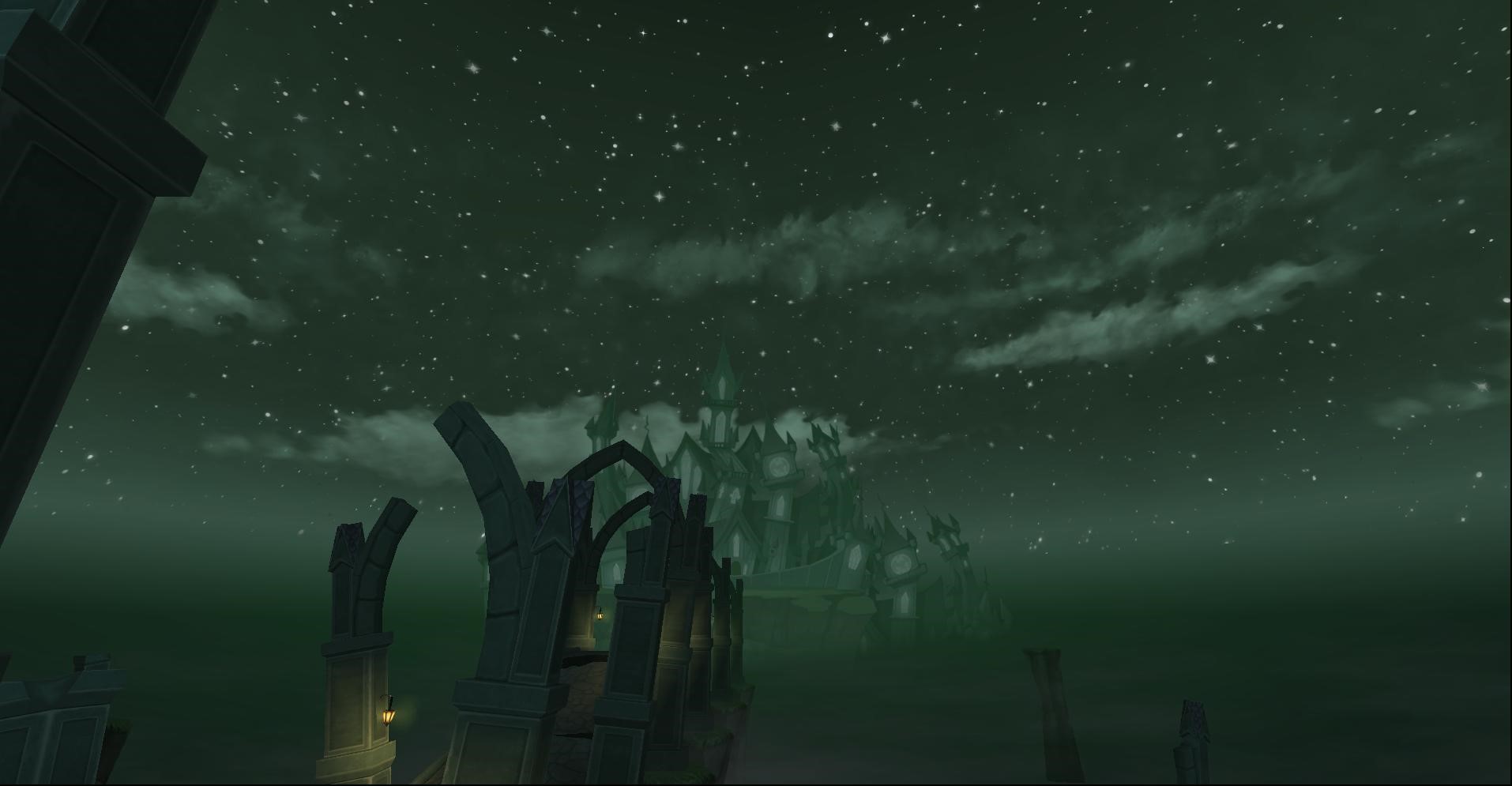 There are other ways that may make fights hard, such as increasing health totals, or lack of gear/pet progression a player may still need, but mechanics are the main way that Wizard101 has adapted boss fights over the years. While there are some hard fights, I can only imagine what devious mechanics Wizard101 may throw at us in the years to come! There are some other bosses that could of made this article, but let me know, which boss do you consider most challenging?