For all intents and purposes, the story of Shadowlands is complete. We stopped the Jailer from enacting his plan, got a bit of a tease about what’s coming up, and learned about Sylvanas’ eventual fate. Sure, there are still many goals to work towards and different content to experience. For example, I’m working on going through each covenant campaign on my main and collecting everything from each. However, as far as the story goes, we are pretty much done. There is some chance we’ll get a little bit of story to bridge the gap between Shadowlands and what’s next, but these tend to be pretty minimal. So, I will look at where we ended up and what I think was the biggest failing in the Shadowlands story.

One issue I have expressed a few times is that I’d reached a point of not caring about what happens to Sylvanas. We had long since gone past her being a character I could like, and although initially, I wanted her to die and be gone, I also realized how pointless that would have been. Nothing could have been done to her that would equal all the harm she inflicted, and there was no way to undo everything terrible which had been done. Part of the reason I felt this way was because I didn’t believe there was any way for the ending to be satisfying.

However, I also didn’t foresee the ending we got. Having Sylvanas exiled to The Maw, with the express task of saving everyone who was sent there erroneously is as close to perfect as is possible. I know we already saved some of the souls from Teldrassil, and some have probably already been destroyed beyond saving. Some souls were used to power the Jailer’s various schemes. However, the idea of saving those who were still left is a good thing. Also, it isn’t just all the night elves who died at Teldrassil; it’s all the souls who died from every world while the Arbiter was out of commission.

Surprisingly, a part of me hopes she finally finds Nathanos, and he then helps her complete this task. It’s odd because it’s something she would probably hope for, and I don’t think she deserves a happily ever after or anything. But the idea of them working together to put to rights what can be fixed seems right to me. I know many people would probably rather see her suffer forever, but that also wouldn’t accomplish anything.

What caught me off guard while playing through the final chapter of the story was the rise of quiet anger I hadn’t realized was still there. I quickly realized it’s because I am still upset over what happened to Ursoc. It was bad enough when he fell into the nightmare, and we had to kill him, but then his soul had to be used to keep Ardenweald going. Danuser also confirmed in an interview not long after Shadowlands launched that when a soul is killed/used up in the Shadowlands, it’s gone forever. This means that Ursoc can never be reborn again. He’s just gone.

What makes this whole situation worse for me is, I believe if he had been given a choice, he would have chosen to sacrifice himself. Both Ursoc and Ursol were among the first to answer Cenarius’ call in the War of the Ancients, and Ursoc, in particular, always focused on protecting others. This isn’t a case of him being used in a way he wouldn’t be ok with; he had no agency and couldn’t make that choice. This fact makes it feel like Ursoc was just a tool to get players like myself up in arms over the Jailer. None of this is resolved by defeating the Jailer or Sylvanas’ sentence. It just feels sad. 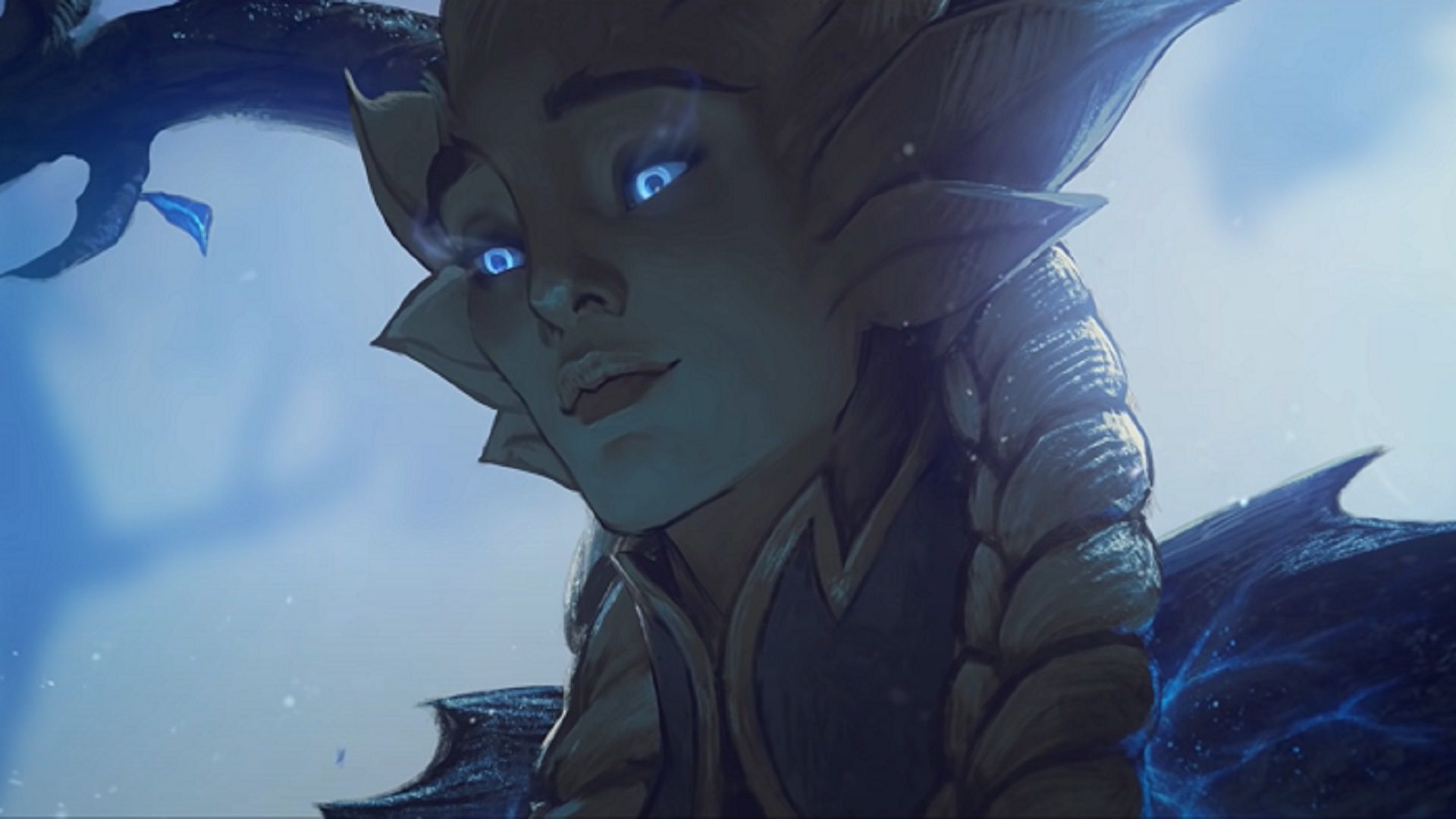 This is also why I’m a little apprehensive about the next expansion. If everything that was recently accidentally posted to the WoW website is accurate, the next expansion may have a lot to do with the dragons, which usually would be the type of thing I’d be excited about. I worry about what will happen to them to make us care about whoever the next big baddie is. I’m not opposed to bad things happening; there needs to be some conflict to keep everything compelling. I hope we can have reasons to fight against something without killing off characters to make the threat seem real this time.

The other thing I am hoping for here is for whomever we are fighting against in the next expansion to at least have clear goals and motivations. After two expansions of wondering what the hell the main antagonist is up to or even what they hope to accomplish, it would be refreshing to at least understand what they are trying to accomplish. I’m not saying I need to know every detail of what’s happening from the beginning, but it would be nice to have everything make a certain amount of sense upfront. If people need to be killed off or traumatized, can they at least still retain their agency?