Grats! You leveled up! Do you remember when you would log into the game and grind out that level, and as soon as your XP bar would *ding* you would get a wave of support from the community of fellow gamers around you? In MMORPGs, every little accomplishment used to mean something, and today, those accomplishments still do, even if someone else might find that accomplishment to be relatively underwhelming.

It was only a matter of time for the MMORPG genre to become a popular segment of gaming. Even if, by today’s standards, the definition of an MMORPG has migrated to games with shared worlds with Medium-Multiplayer Online sized servers. However, the community surrounding MMORPGs have also shifted, and because of that, some of the old-virtual-world ways are much less common place. This week’s article of One Good Roll comes courtesy of senior content developer of RuneScape, Kyle Robson.

Last week, a post crept into the limelight on the RuneScape reddit questioning why players have to announce every level-up of their skills. Plenty of people jumped into the comments to explain it to the original poster, but the penultimate comment that summed up the reasoning came from Robson who stated the following:

People are celebrating an achievement that they feel was important enough to share! Don't douse that spark for them”

Back when MMORPGs first hit the scene, and even a decade afterwards, celebrating your achievements with other players was a great feeling. While playing City of Heroes, once I teetered into that next level triggering an explosive level-up animation, immediately others around me would know and congratulate me. Today, most accolades seem to be unimpressive to many players, especially those that have already experienced something, or they’ve watched a streamer or content creator do it first. It’s easy to trivialize the accomplishments of someone who may have just started Elder Scrolls Online after 3 years and they want to celebrate reaching level 50, but to some, that accomplishment may be a major milestone. 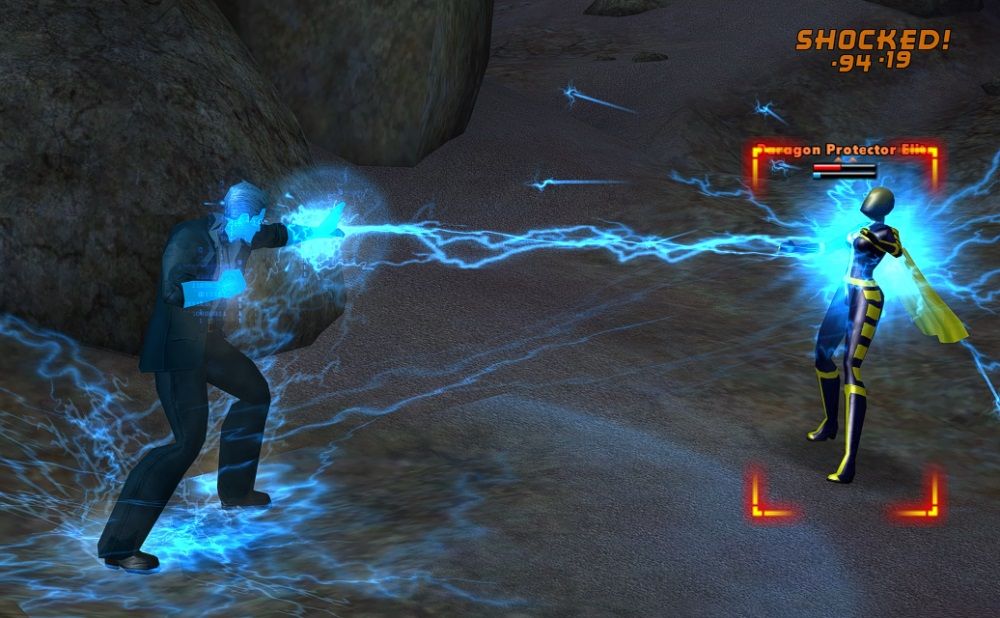 As veteran gamers, as many of us here are, we see this level of admonishment on our forums and in social media all the time. What exactly is it that makes people antagonistic to other gamers’ likes and accomplishments? There’s a great deal of schadenfreude in the gaming community these days. I admit, in-game PvP and forum-PvP can be fun in their own way, and it certainly keeps a conversation interesting, but I also think that we sometimes forget that MMORPGs were created so that all of us can play together. To experience and share our accomplishments together. To take part in a virtual world that sets itself apart from the, often tragic and polarized, real world that we all will live in until the machines inevitably create The Matrix.

It has also gotten to the point where I’ve seen far less players touting their achievements. Building towards something is the hallmark of a good MMORPG, and celebrating a goal reached is a good way of telling people that you’re actually having a good time playing something! Honestly, when was the last time that you hit an achievement, you felt was worthy of celebrating? When was the last time you congratulated another player? I don’t mean ironically – I see some of you queuing up your zingers. In the least, I think a lot of the gamers out there could stand to hear the words, “Don’t douse that spark for them” when it comes to seeing someone’s achievement float across their screen. If you can’t say something nice, say it during PvP. It’s okay to like things and be proud of oneself. Cartwheel into the comments and let us know how you support your fellow gamers.