Since they launched, I’ve been playing World of Warcraft, Final Fantasy XIV (ARR), and Guild Wars 2. Over the years, I have fluctuated between each, with my playtime waxing and waning between all of them. I have also taken extended breaks from each for various reasons, but they all offer something unique which keeps me coming back over the long term. Although I wouldn’t want any of these games to integrate all the aspects of the others, there are some things I wish would cross between games. This will be a three-part column where I discuss what each of these games does an excellent job of and what I wish it would learn from the other two. First up is World of Warcraft!

The Best Parts of WoW

Aside from the friendships I’ve made in WoW over the years, the main thing which has kept me coming back is raiding. I enjoy getting together with friends and working together to defeat bosses. Many people focus on Mythic raiding as if it is the only thing that matters, but I’m happy to concentrate on Heroic raiding. It offers plenty of challenges without being too much of a drag on my outside of gaming time. I know I could do Mythic raiding if I wanted to, but doing cutting edge content would require me to play in a very different way than what is fun for me.

One of the best aspects of Heroic raiding is the flex raid size system. We can raid as long as we have more than 10 people available. This gives our raiders more freedom to take care of real-life things without feeling like they are letting the guild down. It also doesn’t force us to sit people on the sidelines because we have too many people who want to raid. Of course, there are always breakpoints in raids where a certain number of raiders may make a fight easier or harder, so it isn’t a perfect system. We also have to make sure we have enough heals for the number of raiders we have in a given night, but overall, it’s a system that works well. 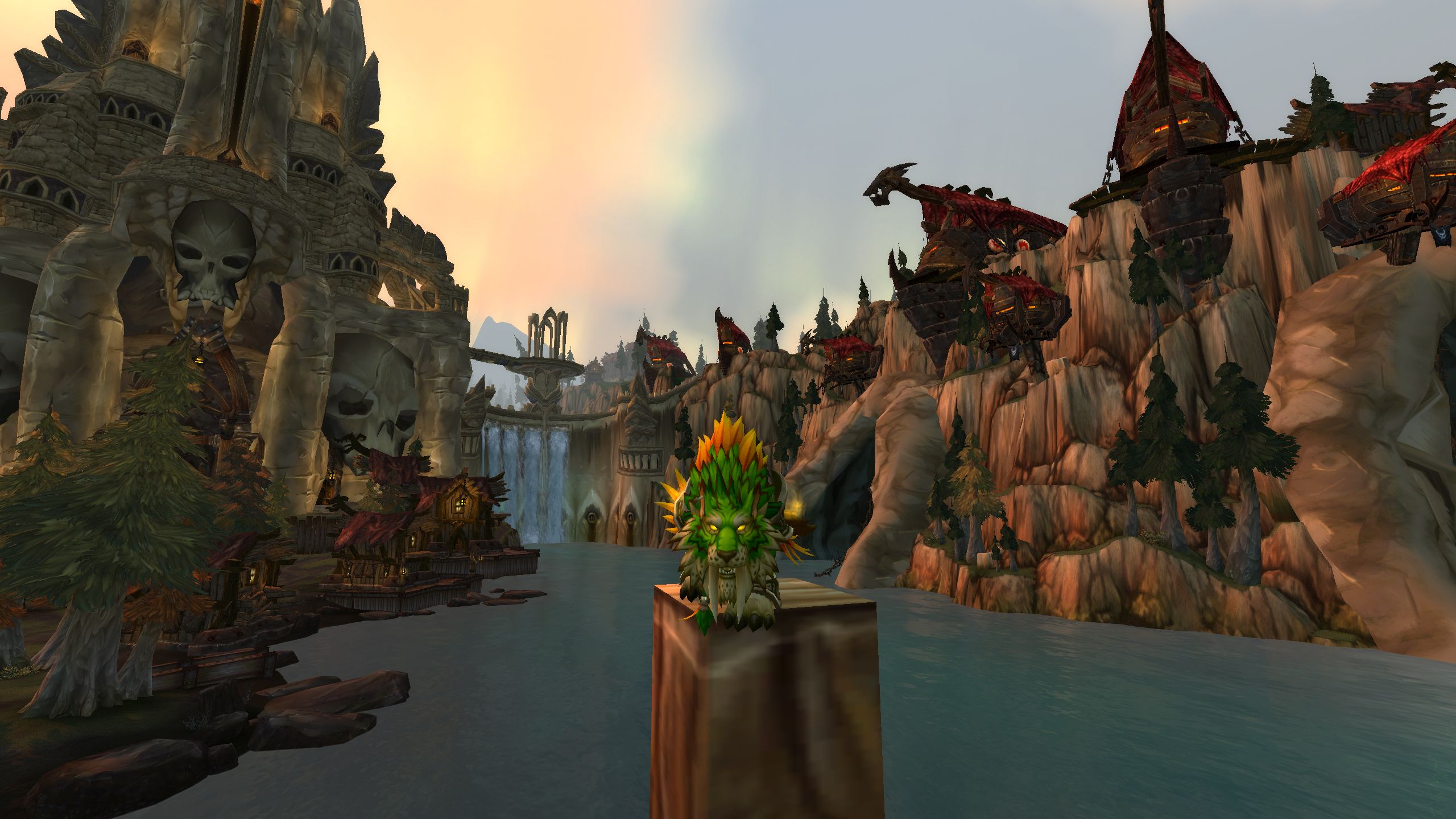 Additionally, WoW has moved away from Patchwork types of fights where players just need to kill one guy, with minimal mechanics. This has been a good transition because any trained monkey can just stand there and hit its buttons in a specified order when they don’t have to do anything else. In both Castle Nathria and Sanctum of Domination, they have moved towards boss with a mixture of different mechanics that provide their own challenges. For example, the Council of Blood fight in Nathria was a welcome change of pace where we would participate in a “dance” during the intermission. It wasn’t incredibly challenging or anything, but it was nice to do something different.

I also really enjoy how some fights like Guardian in Sanctum are tank-focused in mechanics while others like Soulrender are more mechanic checks in general. It allows my focus to be used in different ways, which is helpful when raiding for hours. I used to think the ideal difficulty curve for raiding was that each boss gets progressively harder until you get to the end, but I’m not sure that really is the best way. It’s nice when we have a demanding boss that takes a lot of focus followed by a bit of an easier boss. It helps everything flow a bit better and reduces the feeling of being caught in a meat grinder the further you push in. In recent raids, though, the difficulty curve between bosses has been a bit hit or miss. 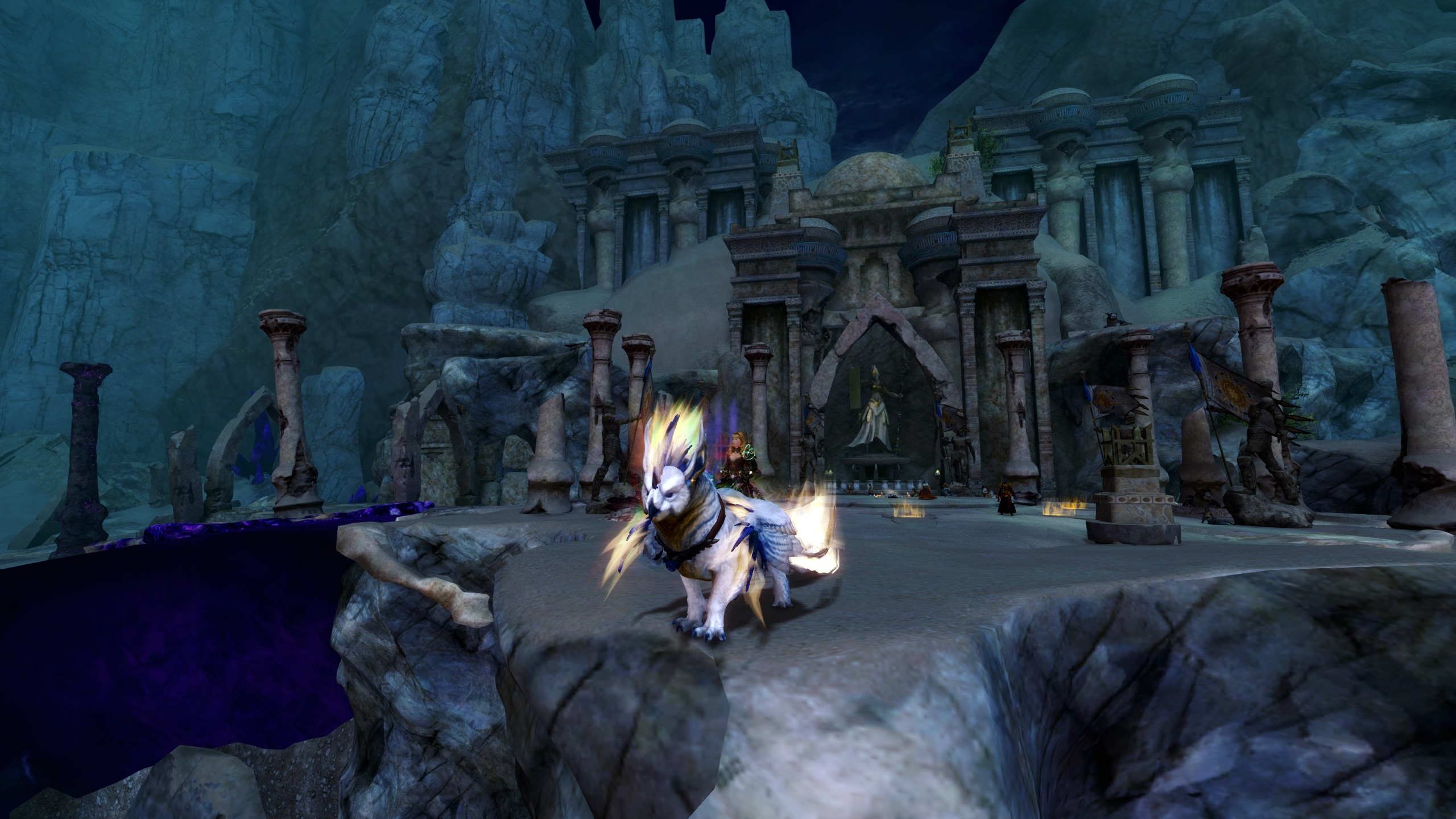 I’d also like to include the new leveling experience as one of the best things because I appreciate what they were going for on it. Giving players a way to enjoy an entire expansion’s worth of content while leveling and having everything level to you is an excellent concept. However, the fact this wasn’t balanced with the patch content factored in really hampers the whole idea of giving players a cohesive story while leveling. This is also compounded by the fact that a chunk of that story is told in raids, and doing old raids while leveling is just not an option for the most part. I hope they keep working at it, though, because the groundwork that was laid is great.

What WoW Could Learn from FFXIV & GW2

If there were one thing from FFXIV I could bring over to WoW, it would be the Daily Roulette system. All past dungeons, trials, and raids are available for anyone to queue into this system. Players get a once-daily bonus of experience, gil, and sometimes whatever the end game token is current for participating. It’s a great way to level up alt jobs and earn some extra currency. It also helps out players looking to do these types of content for the first time because they can queue for the specific dungeon, trial, or raid they want to do and be matched with people doing their daily roulette. If you’re over-leveled for the content, your level is squashed down to whatever is appropriate for the duty which came up. 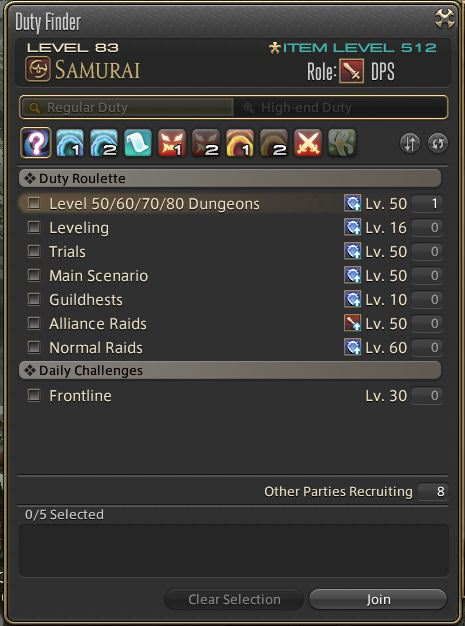 However, the level squashing does have a bit of a downside to it. The way it is done in FFXIV, when you get squashed down, you also lose abilities you wouldn’t have at the level you are being squashed too. This can often make some jobs feel weird to play. This is especially true for jobs that started at higher levels. For example, Samurai started at level 60, so when I get squashed to level 15, I often feel like I cannot do anything because Samurai wasn’t designed to function with so few skills. However, despite this, things work pretty well, and most duties are quick to clear, and it is a good experience for new players and old.

In WoW, this could work similarly and give players a way to level their alts without playing through the storyline if they wish. Putting all the dungeons and raids back on the table as relevant content would also help keep the variety high and let veteran players visit old content in a way that is a bit more satisfying than just soloing old raids at max level. Timewalking is a bit of a half measure regarding this, and as much as it can be fun, it would be nice if the old content would be available in that way all the time for whoever wanted to participate. 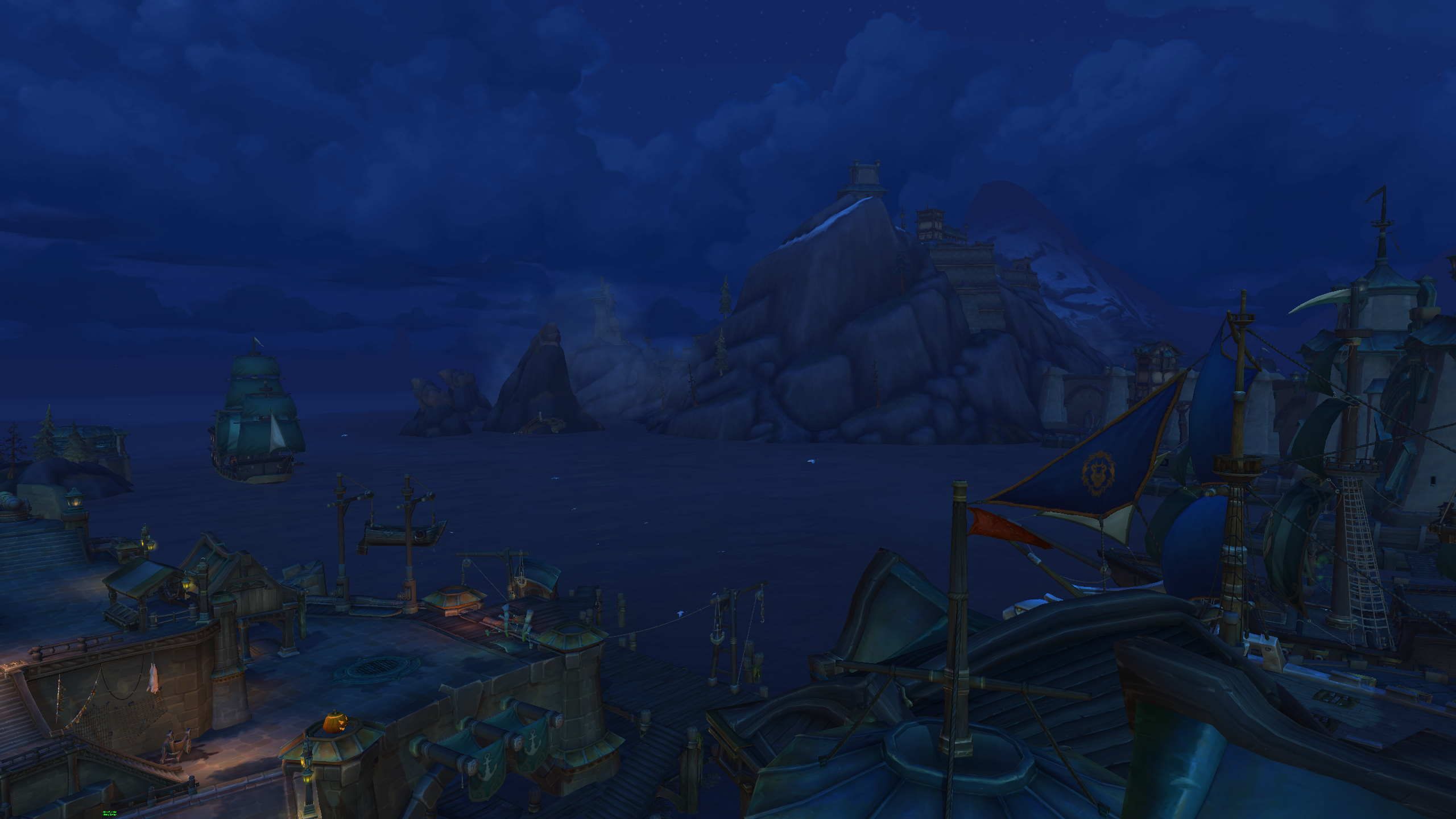 When it comes to Guild Wars 2, I wish WoW would look at them and learn not to build systems for one expansion only and instead give us exciting things we can move forward with through future expansions. Some systems which GW2 has introduced in expansions are mounts (they function differently than in any other MMO and are much more than how to get from point A to point B faster), gliding, and bouncy mushrooms. After these systems were introduced, ArenaNet has done a great job of making new content and thinking about the best way to incorporate them into new maps and areas.

Additionally, they never take these systems away from us once we have them. There might be areas where mounts and gliding might be restricted for various reasons, but we never need to earn them again after we’ve unlocked them. I know WoW will probably never just let us have flying from the start in an expansion, but it would be nice to be able to carry forth some of the expansion features forward into other expansions. For instance, I would have liked to still have some things to do in the Class Halls during BfA. I know there was a faction war, which would have been a whole thing, but it doesn’t feel insurmountable.

I’m not saying every system needs to move forward and be used constantly; I’m quite happy to let azurite gear burn in a trashcan. However, building systems with an eye to how they can be used now and how they might be useful in the future would make WoW feel like a more solid game overall. Sure, some things won’t work out, but getting to keep and make use of the widely popular ones would be a better experience overall. As it is, every expansion feature feels a bit pointless on some level because I know all of it will be moot as soon as the next expansion arrives, and it doesn’t have to be that way.