Not to state the obvious, but MMORPGs were founded on the premise of playing together with one another. As the genre has moved forward, it feels almost like an arcade-version of player cooperation. We get in to these short-term battles and before we know it, we’re parting ways. If you had to make some changes to MMORPGs of today, what features would you add to create a game where players would want to build lasting relationships with each other?

There are hundreds of MMORPGs on the market today. Some people may not realize the overwhelming number of games that fall into the category of an MMO, especially as developers have shifted the goalposts on how they identify their games. We could argue (and have argued) over the definition of MMO on these forums for over a decade now, but despite the arguments, one major factor that acts as the glue that binds the ideology of an MMO together is the necessity for many players to play together.

During my time playing MMORPGs, I have met many people, and created lasting partnerships, if not outright friendships with players that I mostly only knew by their screen names. Lately, with many of the new games that I’ve played, it’s become tougher to make those same connections that used to feel so easy. Perhaps it’s the saturation of so many games shuffling onto the market? Maybe it’s because so many games are made for pocket-size playstyles? It’s hard for me to put my finger on exactly why it’s so much harder to make connections with players, especially when the MMORPG formula has been systematically and analytically whittled down to a streamlined multiplayer experience in the majority of cases.

If I could have my way and create new features, or perhaps resurrect old features to foster a better community involvement, here are a few things I’d like to see.

Mob farming can be monotonous, sure, but there was a time when you could put together a solid group of players and head out into the wilderness to kill mobs, earn ample amounts of XP, and reap some material rewards as well. I often found myself coordinating with a close-knit group in games like FFXI, Star Wars Galaxies, and City of Heroes. Eventually, the same players would reach out to me, and we would get to know each other. 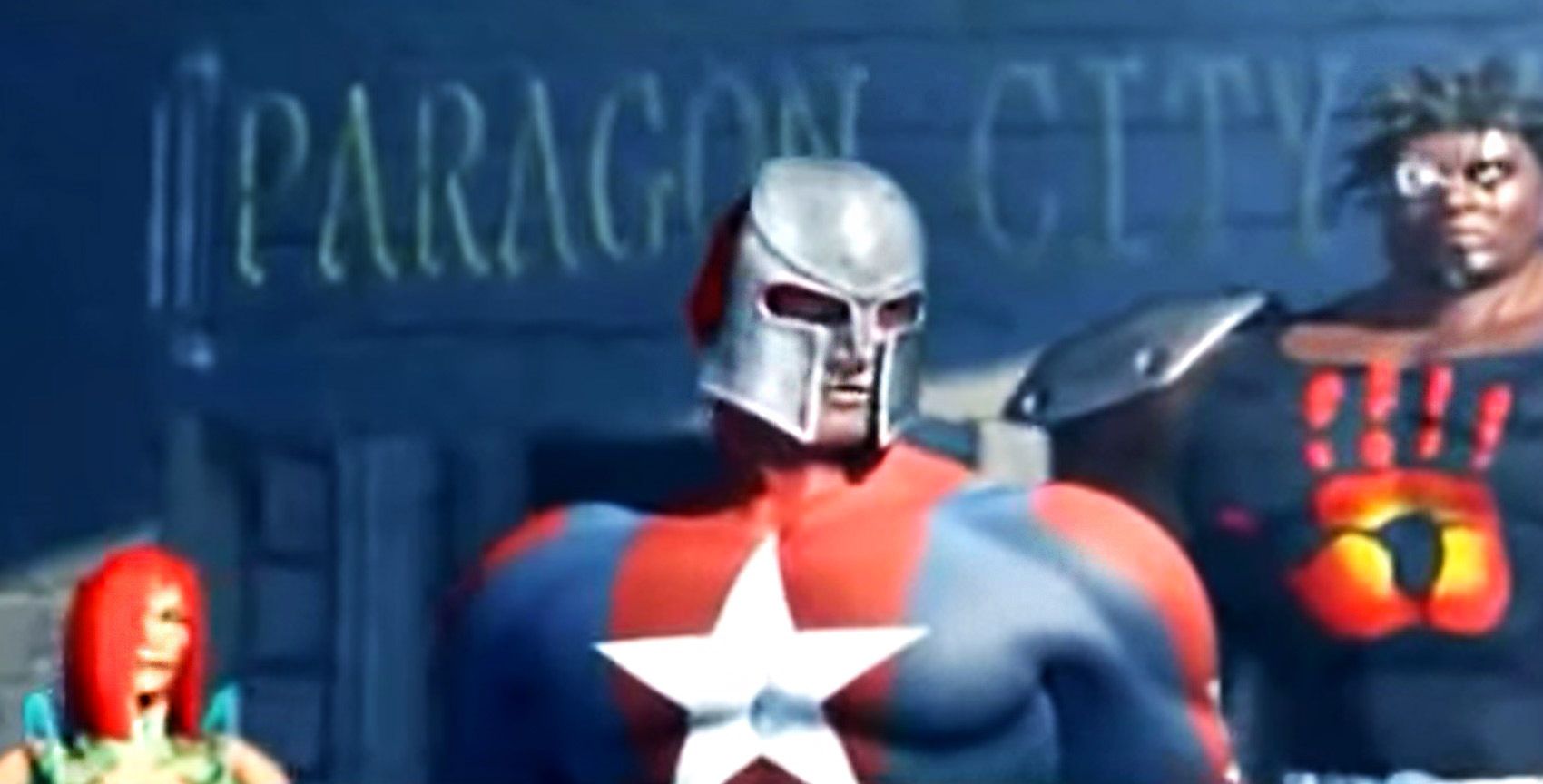 No matter if we were killing Rikti monkeys or hopping into a spin group in Tatooine, the necessity for these kinds of player-made hunting parties were more than just a necessary evil. They were rewarding enough on their own to make it worthwhile, yes, but finding a consistent group of likeminded players made it that much more bearable. These days, group hunting doesn’t exist in the same way. Most games want you to be farming their instances, playing through the story, or taking part in daily, weekly and time-gated activities for the rewards you seek. The shift in gameplay may make sense for those that have little time, but for those looking for more cooperation from players, it is a killer for real community building.

When was the last time you actually had any connection to the person you bought or traded items with? Trade has become so streamlined that every shopping trip simply feels like you’re ordering an item off of Amazon. You go to, or simply open the auction house. You type in your query and click the search button. You buy the item at the price provided. Moments later you receive the item in your mailbox. This may simply sound like I’m describing what shopping in 2022 is, but for an online game where the community relies on private merchants to run the entire economy, it’s not conducive to building a rapport with crafters and merchants. 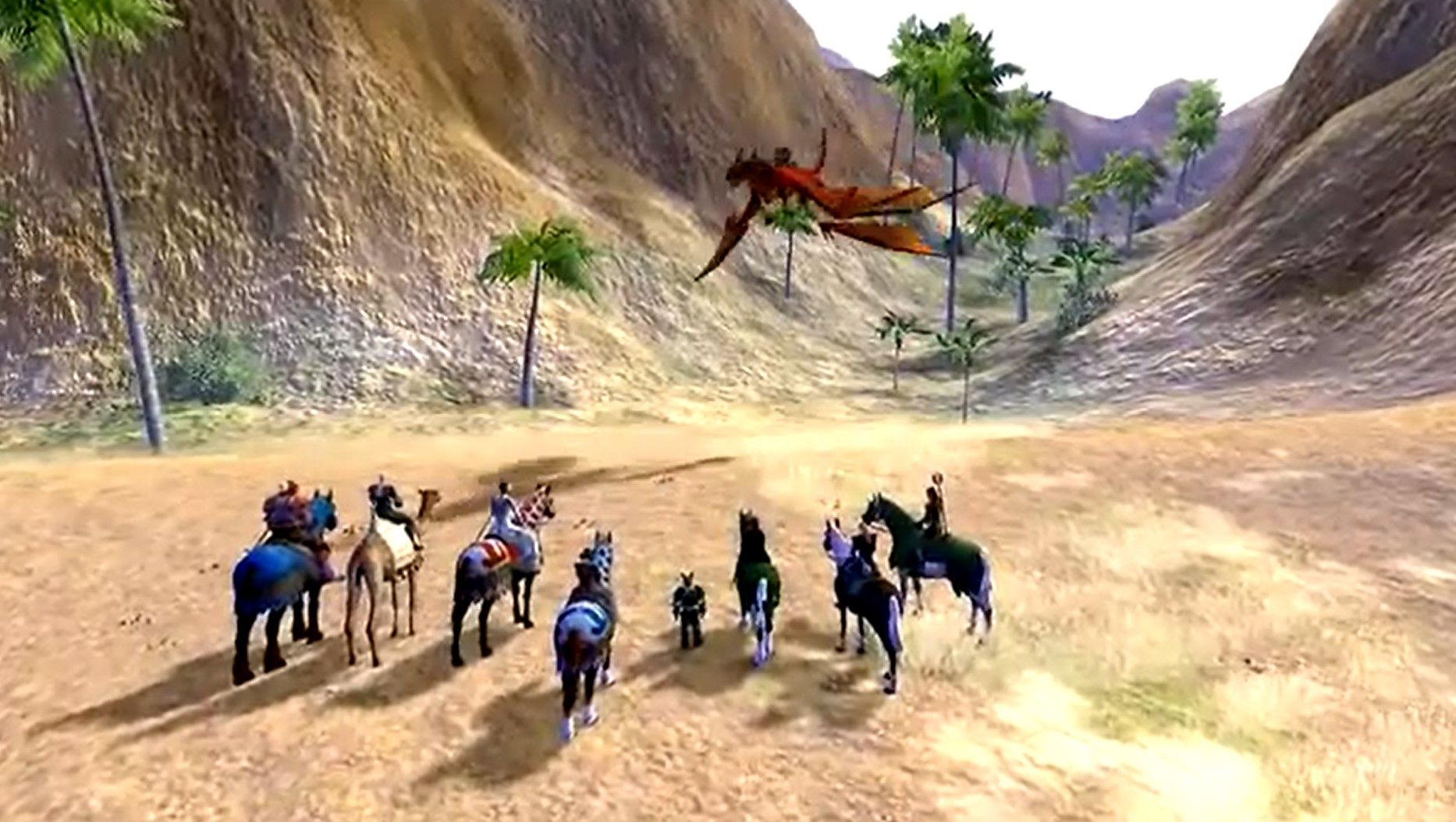 In SWG we used to have shops run by specific players. Sometimes these shops would be the only place where you could obtain a particular item you were looking for. Many times, I would travel the galaxy to get the part that I wanted. I would even get to know the shop owners and crafters, and soon I would let them know of the parts I wanted. This was also a major part of games like Vanguard: Saga of Heroes. Crafting in Vanguard was a labor of love. It wasn’t simply throwing materials together, you actually had to work at it to create exceptional weaponry and armor. Finding the write crafter was a big deal, and it really helped to make contact with other players proficient in creating the items I wanted. I would love to see more games make crafting and the economy a more personal affair, where those that craft, gather, and purchase items are all encouraged to get to know one another.

Almost all games will reward players to group in some fashion. Usually, they will boost experience game modestly, or you will get some sort of power enhancement for certain group compositions. This is all well and good, but it doesn’t actually foster building a community of players that you actually want to play with. In the very least it discourages getting to know anyone in favor of taking anyone available at any time. It’s really strange that a lot of these same games want you to build some kind of reputation with NPC factions, or a particular NPC, but they don’t care whether you create a community with other players. 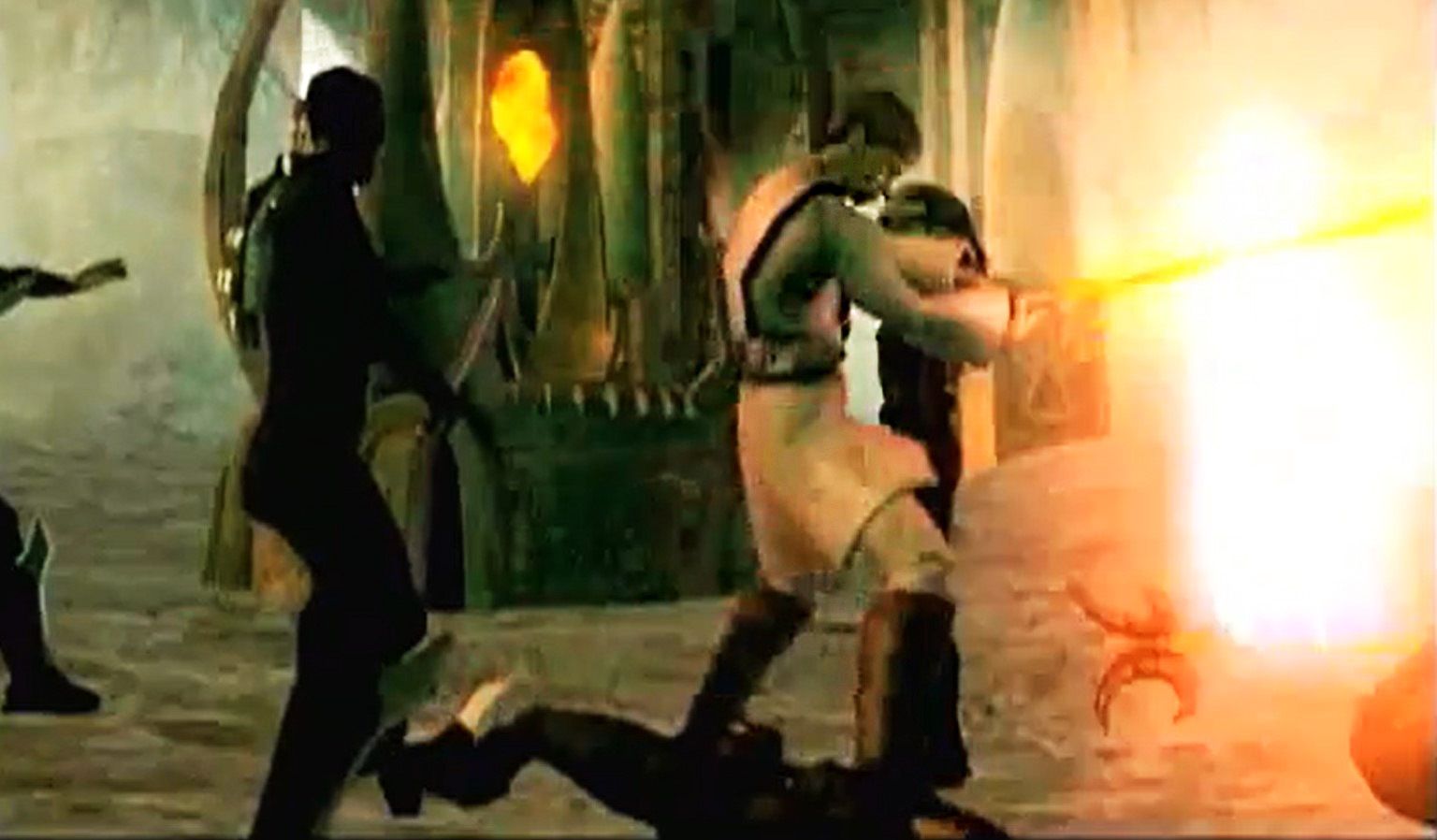 It could be that some games understand that many, if not most players in MMOs want to spend much of their time in solo play. It could be that they don’t want to leave someone out, or penalize someone if they can’t find a consistent group of players. Instead, they build these arbitrary guild benefits. As long as you stick within your guild you don’t have to say a word to them or directly participate. You need only work within the system to provide donations or taxes as the guild sees fit. However, building a party with a group of players used to mean something. As someone who can be antisocial at times, its nice to not have to participate, but I would love to see more friendship or party reputation systems within games that encourages consistent play, even if it’s at the most basic level.

These are a few ideas that I think about while playing a short multiplayer dungeon. Of course, players over the past 2 decades have changed substantially too. There are a subset of gamers I know I would never want to be in a group with, but it doesn’t mean I don’t still long for the days where finding likeminded gamers was encouraged.

Are there any features you would add to foster better in-game relationships? Maybe you are on the opposite end of the spectrum and you would rather games be less group-centric than they are now? Party up in the comments and tell me  on which side you fall.