Riot Games is working on an MMO set in the Runeterra universe, and we couldn’t be more excited. The publisher has crafted intricate worlds for more than a decade through League of Legends, its lore entries, videos, and more. Riot Games focused on League of Legends alone for almost a decade before diversifying into other games. Teamfight Tactics, Legends of Runeterra, and Wild Rift are all based in the same world of Runeterra, and they give players a feeling of being a part of a unified franchise.

Riot is also working on a fighting game and an MMO set in the same universe. The publisher has already confirmed that the MMO will be set in the same Runeterra universe that all of its games except Valorant is based within. Here are the top five things we want to see from the upcoming MMO.

A game’s respect for your time can make or break MMOs. If a new MMO comes out, chances are that players from other games want to hop on. If the game does not respect a player’s time investment, it becomes difficult to recommend. If you are forced to do mundane activities and repeat content over and again, an MMO falls flat on its feet.

Riot Games is a publisher with just one game to its name until recently. It managed to break into card games auto-battlers and even made a competitive FPS in recent years. The studio knows what they’re doing and has proven that it can break into new genres. Fans expect Riotto get the player experience right for the upcoming Runeterra MMO.

Once again, Riot has a track record for great monetization practices, and we hope the studio does not disappoint when its MMO drops. Legends of Runeterra has completely outclassed other titles in the card game genre when it comes to accessibility. Players who put time into the game can have a complete collection thanks to the rewards tracks and weekly chests. Card games are notorious for microtransactions, and Riot has managed to keep most of the monetization focused on cosmetics alone. The studio knows what the players want and will focus on hitting the mark for the MMO’s monetization. 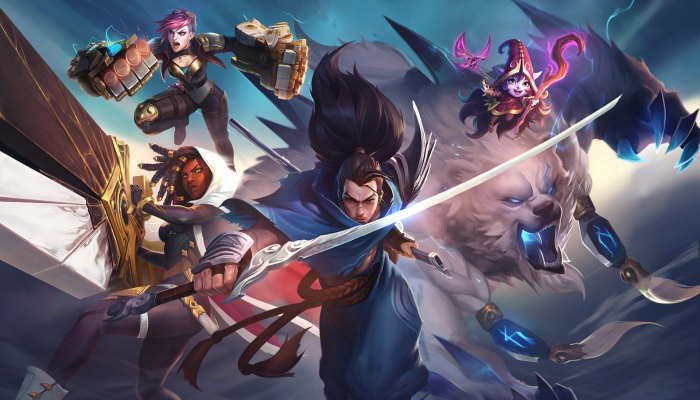 Riot Games usually adopts a free-to-play monetization model with cosmetics and battle/event passes for its games. Quite a few free-to-play MMORPGs have been successful over the years with Lost Ark being one of the best examples among recent releases. While games like World of Warcraft and Final Fantasy XV have an online subscription model, both games have a highly dedicated player base that has been a part of the game for years. It has become increasingly difficult for publishers to demand a $10 to $15 fee on top of a paid expansion to sustain itself. With offerings like Xbox Game Pass allowing players to experience hundreds of games for $10, I don’t think most first-time MMO players will want to shell out the same amount for a single game.

One of the best things about League of Legends is the lore. The music and art teams never miss a beat in most cases. If you play a game like the Witcher 3 or Skyrim, the various cities feel connected. They have their lifestyles, cultures, and problems, but all regions feel a part of the whole. Riot Games goes entirely against this notion, and it has worked out in their favor.

While the regions of Runeterra are connected, the civilizations are so different that it makes the world feel incredibly diverse. From Bandle City characters who feel like they came out of children’s storybooks to the dark and mysterious Shadow Isles, Riot Games pushes the narrative of each region to the extreme and makes it look like each city has a story of its own. Not everyone is interested in the Runeterra universe, and not everyone will go through lore videos by Necrit for hours. But, the MMO is the perfect environment for making people truly understand and appreciate the world of Runeterra. 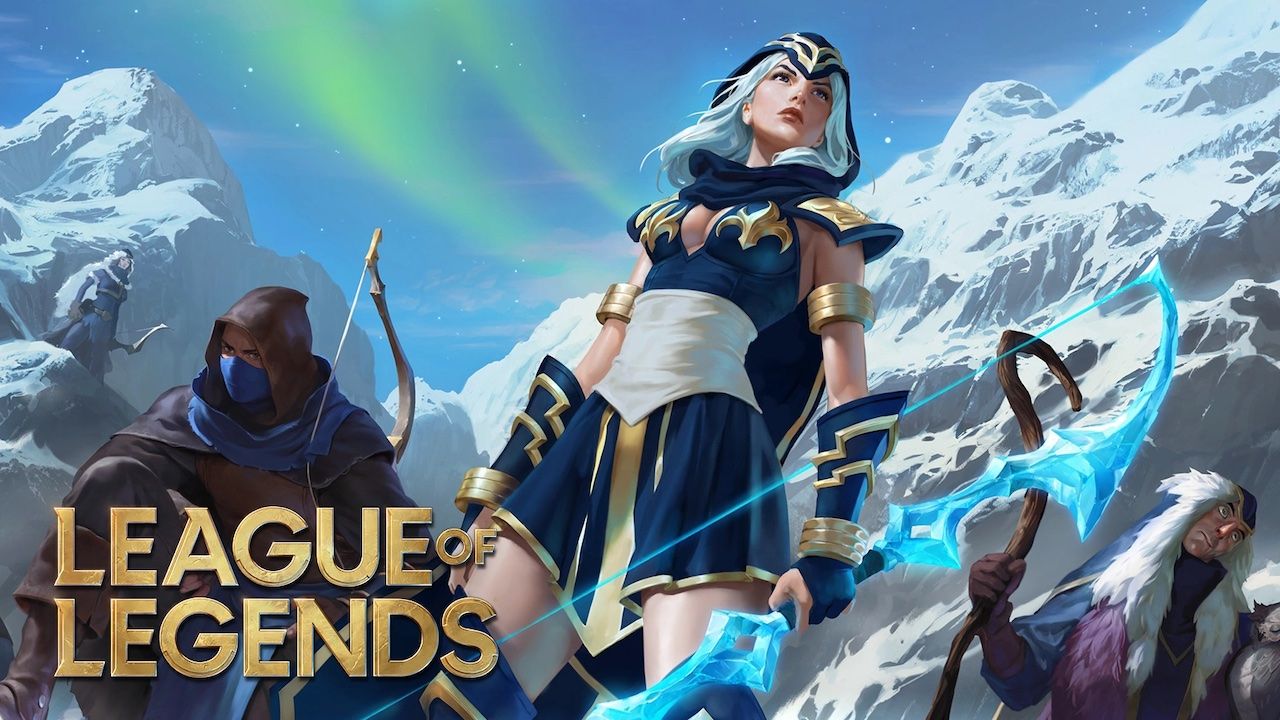 We've seen way too many MMORPGs try to be World of Warcraft clones and you wonder if there’s any incentive to even switch. New World is one of the best examples where an MMO tried to offer a fresh experience for players and it doesn’t feel like a copy-and-paste version of existing titles. You go through the same grind and button-mashing experience for loot that offers incremental upgrades to your armor. The combat becomes a huge DPS check where you bring your best gear and mash your abilities until things die. We love our share of mindless combat, but there’s little incentive to move on to newer titles when every game does it. Why should I install Riot Games’ MMO to do the same thing I do in World of Warcraft?

Lost Ark shattered player expectations with its combat and became an instant hit because of how refreshing it is. And Riot Games has the opportunity to do the same. By adopting ARPG elements into the game, the combat is refreshing, and it feels like Lost Ark managed to marry Diablo with the MMO formula, and what came out was a solid title that we keep wanting to log in to. Riot Games needs to bring something fresh to the table that makes us want to put down whatever we are playing and give its MMO a shot.

A Bond With The Community

For MMOs to last, they demand a healthy relationship between the developers and the player base. We have seen far too many incidents of games dying just because the devs turned a blind eye to player feedback. And players need to be appreciative of the development efforts that go into video games. Riot has made League of Legends a success for over a decade, and while there have been ups and downs with balancing decisions and meta changes, it continues to be one of the most played titles in the world.

If the MMO dev team can connect with the community and create experiences that the player base truly enjoys, we could have a masterpiece in the making. As of now, there is no official release date, and we might be waiting a couple of years until the game finally hits the shelves. But we have our fingers crossed and hope Riot Games sticks the landing with the MMO.