Gaming has become an expensive hobby due to increasing system requirements and hardware prices soaring. If you are stuck with an entry-level PC or have a laptop that you want to casually game on, there are quite a few MMOs that will run flawlessly on just about any system. Here are ten MMOs that you can play on entry-level PCs and still get the full experience.

Both versions of Runescape can run on just about any system and you will have no trouble running it even on a decade-old PC. The game is accessible to anyone and it even has a browser-based version that you can play. Many of us have fond memories of the game from the early 200s and it still sees tons of players hop on and play every day. The game still receives frequent updates and you can play both as a free player and as a member.

Despite the success of Guild Wars 2, the developers have decided to keep the original title up and running indefinitely. The game’s Halloween event is ongoing and there will be more upcoming events that you can jump into in the coming months. The instanced combat is pretty fun and it will not tax your system at all. While there are no plans for new expansions or content, the seasonal events keep coming in, making the game feel very fresh. Guild Wars 2 is not that hardware-demanding either and you could give the newer title a shot just in case.

Dungeons & Dragons Online is the perfect game for older systems. There are plenty of instanced puzzle-based encounters that you can jump into and the community is still alive and kicking. The game does not have the same active playerbase it used to years ago but you will still find a dedicated community that keeps coming back for more co-op action.

There are private servers and emulators for City of Heroes, that have kept the age-old MMORPG alive. You can also play the game on some of the more recent emulators that released. While the emulators are recent projects, the system requirements for the game remain the same, which means that if you could run City of Heroes a decade ago, you will still be able to run it. 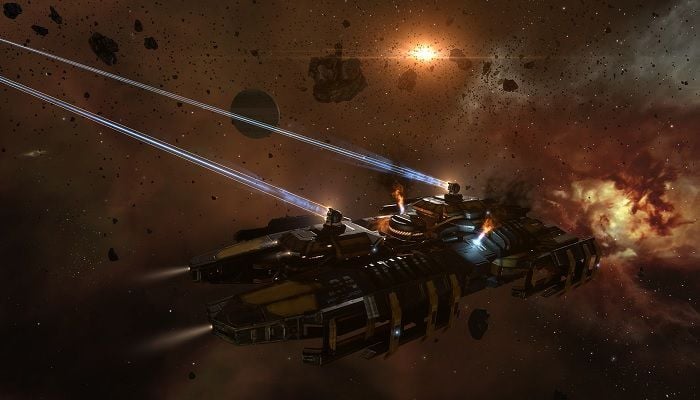 This is a tricky one to include on this list. Large-scale fleet battles might tax your system if you are on an old PC, but you should have no trouble running the game and exploring the darkest corners of space in EVE Online. The game also runs on Windows 7 and a Dual Score PC will be able to run it. Considering how fun the exploration in the game is, it might be worth hopping on and giving EVE a try using a free account. The player-driven economy can be a little difficult to navigate but once you figure out how to manage your resources, you will be able to get everything that you need to upgrade your ships.

Created by Avatar Creations, the game was abandoned quite quickly by the developers. However, the community decided to work on the game and there are plenty of third-party communities that offer a player-operated experience to players. If EVE Online feels a little too daunting for you, Perpetuum offers a similar experience but it is much more beginner-friendly and you do not need to constantly look up wiki pages or ask other players for help. While the barrier to entry is a lot lower, the gameplay does feel deep and you will find yourself hooked if you are into the kind of progression it offers.

If you are into anime MMOs, Aura Kingdom is a project by X-Legend Entertainment that was released in 2013. It has been around for almost a decade and has found its way on Android and iOS as well. There are over a dozen classes and it is on the more casual side of things. You can join other players and head into battle or enjoy the events and other casual activities that the game has to offer. 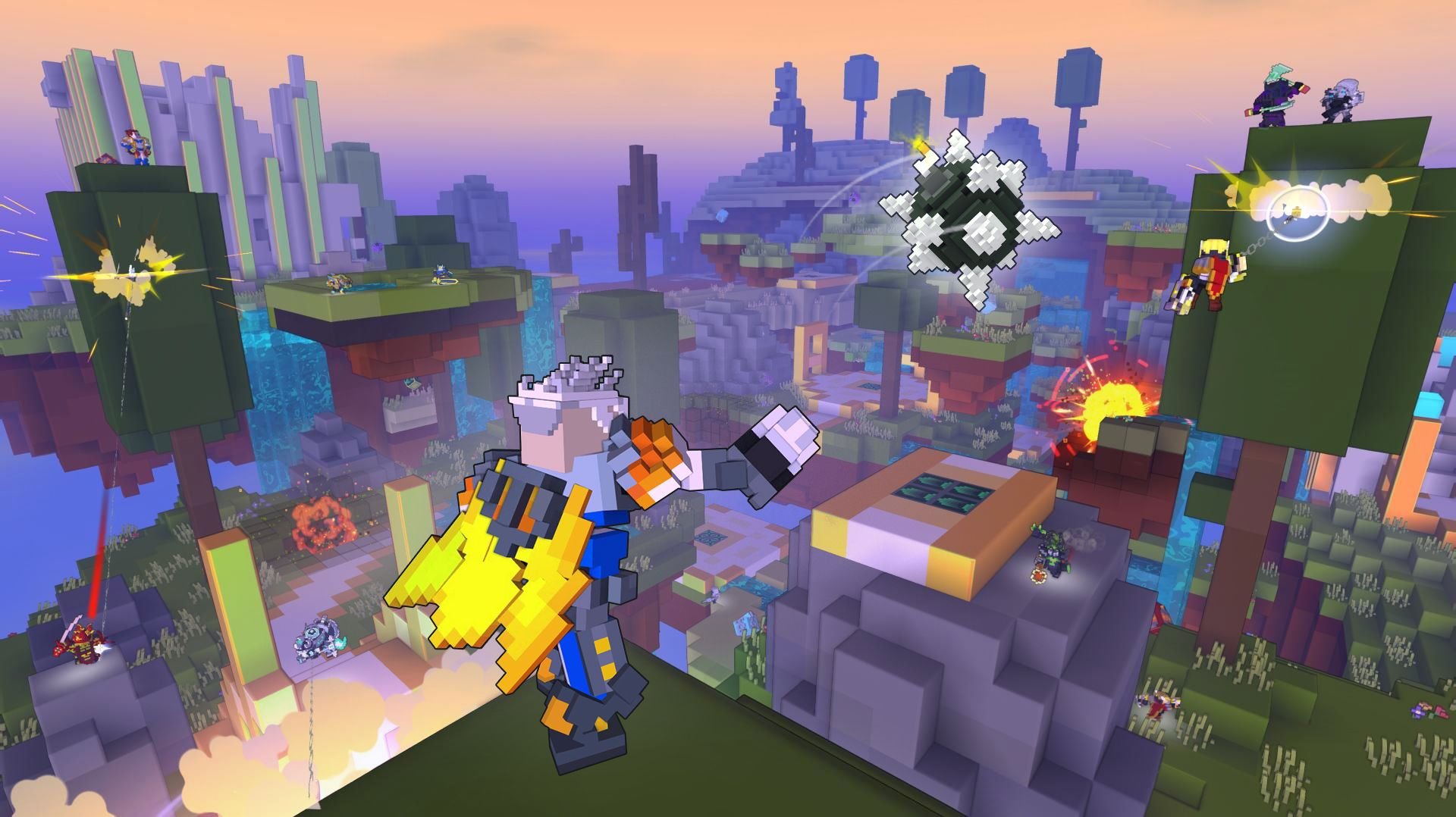 The Minecraft-like aesthetic and casual theme of Trove might steer away some players, but at its heart is a fun game that anyone can enjoy. There are plenty of activities like the Bomber Royale mode, music blocks, and fishing that you can check out. The game manages to mix action combat and sandbox elements within a wonderfully crafted experience.

EverQuest II came out around the same time as World of Warcraft and we do not need to elaborate any further. While it might not have the same level of success as WoW, the game still lives on and has a budding community that hop on every single day. It is a game that can run on almost any system and you could play it alone if you wanted to as well thanks to the different kinds of casual and endgame activities the game offers.

Adventure Quest is a 2D browser-based game and its 3D remake offers a cross-platform experience spanning Android, iOS, PC, and Mac. The game allows you to change up your playstyle on the fly as you keep unlocking more classes to tinker with. The 3D version of the game came out in 2016 and Atrix Entertainment is still pushing out regular content, events, and more to keep the player base engaged.

These are just some of the MMOs that you can check out if you do not have a current-gen PC. Even some of the mainstream titles like World of Warcraft and Final Fantasy XIV are also not particularly hardware demanding and a lot of lower-end systems are able to run them just fine with some compromises to graphics quality. MMOs are meant to be enjoyed by everyone and if you do not have the best hardware, you can still find quality games that can offer meaningful experiences.