One of the best things about Guild Wars 2 is the build diversity that it offers. You can use almost any profession and do well with it but like all other MMORPGs out there, some classes are better than others. Depending on what you are running up against, the effectiveness of a PvP build may vary but we wanted to list some of the most well-rounded classes out there that anyone can use effectively.

If you want to use a build that has maximum sustain and tanking capabilities, the Support Scourge build is the way to go. It is one of the best ways to remove corruption or boons and Support Scourge builds can sustain themselves as well as teammates in most situations.

If you love playing a tanky PVP class that simply refuses to die, you should give the built a try. Of course, you should play the class only if you want to play a support role over dealing the most amount of damage possible.

It comes as no surprise that support builds are taking up all the top spots. Support Holosmith builds typically have high support capabilities while also dishing out a decent amount of damage. While you do not have access to solid cleansing abilities like Scourge, you make up for it with your damage.

Support Holosmiths are among the best at taking 1v1 duels and you should be able to outlive your opponent in a game of attrition. If you love mixing and matching Elixir skills and Engineer skills, Support Holosmith is by far one of the best options to go for. The gameplay feels refreshing and you have a lot of decision-making to do when taking team fights, making it one of the more interesting builds in the game. 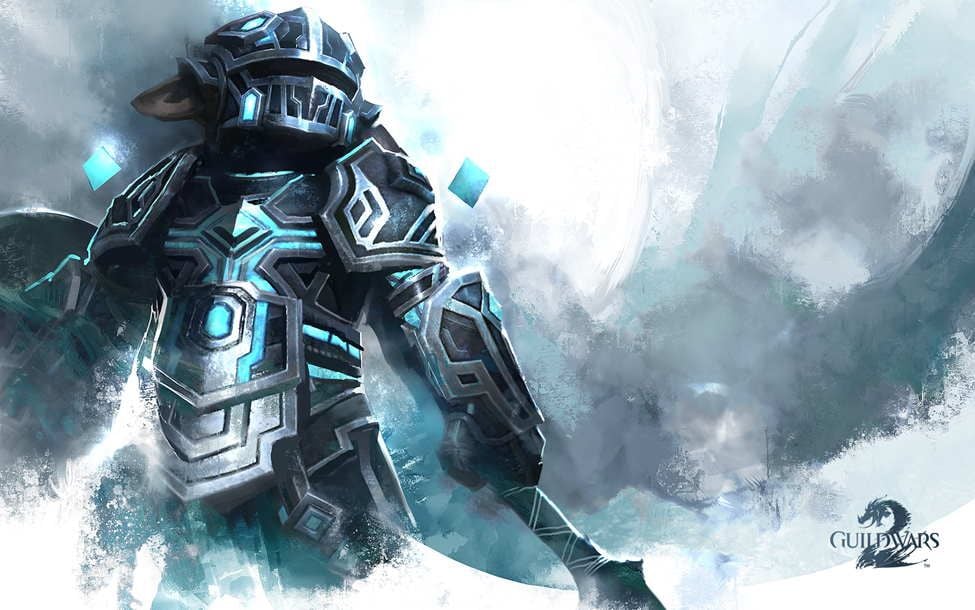 The Shout Support Guardian build rounds off the top three on our list. If you love the Core Guardian profession, the build can be very enjoyable. You rely on your shouts to offer stability and protection buffs to your teammates, making them very difficult to kill.

Unlike the Holosmith, Shout Support builds typically have a lot more defensive utility and if you like controlling the battlefield, it is one of the best builds to play. You have access to group cleansing, healing, and defensive bonuses. Players get a ton more survivability at the cost of some offensive capabilities and if you do not mind being the pillar of your team, it is a class you need to try.

If you want to show off your skills and counter attacks with your Full Counter ability, Strength Dagger Spellbreaker is one of the best classes to play. You have access to condition cleansing and it is one of the few classes that can tank and deal damage at the same time very effectively.

If you do not mind getting up close and personal with your enemies, the Strength Dagger build is one of the most aggressive tank builds out there with a highly engaging play style. It is impossible to get bored of the Full Counter mechanic and you should give the build a try if you enjoy Spellbreaker. 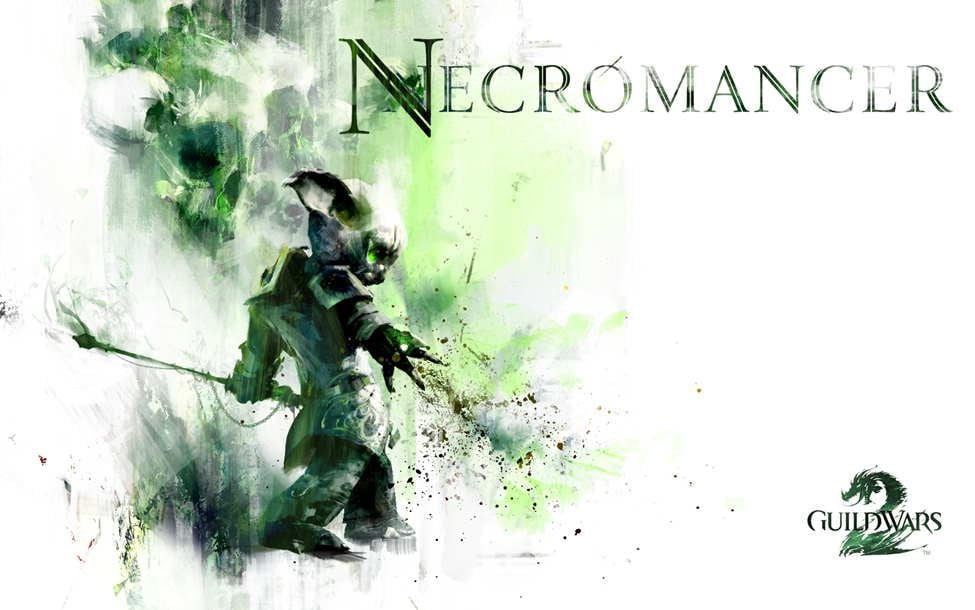 Condition-based builds using the Core profession is one of the best F2P builds out there. While the build might not have the insane burst damage some of the other classes on this list can pull off, you can do a ton of sustained damage using conditions.

The biggest issue with the build is that other classes can simply cleanse the conditions that you inflict. But if your opponents do not have an answer for your condition infliction, you are going to destroy your opponents over time no matter how hard they try to tank your damage.

Yet another Core build that focuses on damage while also maintaining a fair bit of sustain. Since you have access to a pet, you have access to more reach than a lot of other classes. The build also allows you to switch between melee and ranged damage, making it one of the more flexible builds out there.

Power Survival Ranger is all about speed and unless you are facing enemies that are way too tanky, you will make short work of your enemies. You should try to draw as much attention as possible to yourself while allowing your team to damage your enemies if you want to be truly effective. 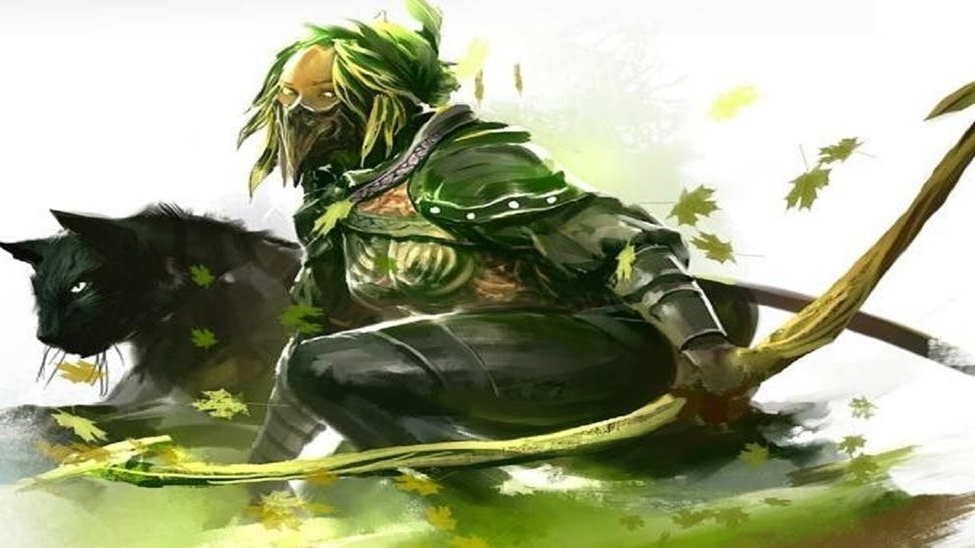 If you love playing Ranger but want a bit more sustain, you can try out Valkyrie Ranger builds. You lose out on Berserker’s Precision but you gain the ability to take fights for longer and sustain your damage against tougher groups of players.

This build focuses more on melee damage and you might struggle against ranged enemies that try to keep their distance from you. If you love catching enemies off guard and surprising them, you should most definitely give this build a try.

If you want to burst down enemies without giving them a chance to cleanse, Condition Fire Weaver can be highly effective. The best part about the build is that you can wield two elements at the same time, making you extremely lethal.

The only downside of this build is that there is a lot of weapon and element swapping involved for your rotations and it might feel a little cumbersome at times to keep repeating elongated combos.

Dagger and Pistol Daredevil can be one of the most frustrating classes to go up against. You can constantly apply pressure with your high mobility and stealth, making it very difficult to kill.

D&P Daredevil focuses on an extremely aggressive playstyle and you have to rely on your mobility to keep yourself alive while dealing with extremely high levels of damage. It takes a while to truly master the build and you might want to spend some time learning the combos before taking it out for a spin in PvP.

If you are tired of enemies nullifying your condition builds, the Shortbow Shiro Renegade might be one of the best builds to try out. It is a build that focuses heavily on Power Damage and can burst down enemies with ease.

You have access to moderately high damage along with crowd control abilities to keep enemies from going out of control. If you love dictating what happens on the battlefield, the Crossbow Shiro Renegade build is a mastermind’s best friend.

There are a lot more classes that you can be effective with but these ten are definitely among the best to use in most situations. What are your favorite PvP classes in Guild Wars 2? Let us know.