Crema Studios' most recent multiplayer game, Temtem, bursts into the realm of the creature-capturing genre. The world of Temtem is sprawling with over 160 beautiful creatures to capture. Whether you're a new player or a seasoned Temtem tamer, this list will hopefully give some useful insight into which of these adorable creatures you want on your team. Some of them truly took me by surprise. Best of all, all of these Temtem appear within the first three islands, setting you up to succeed on the rest of your adventure.

So, without further ado, here are my top 10 best TemTem to have in your squad. 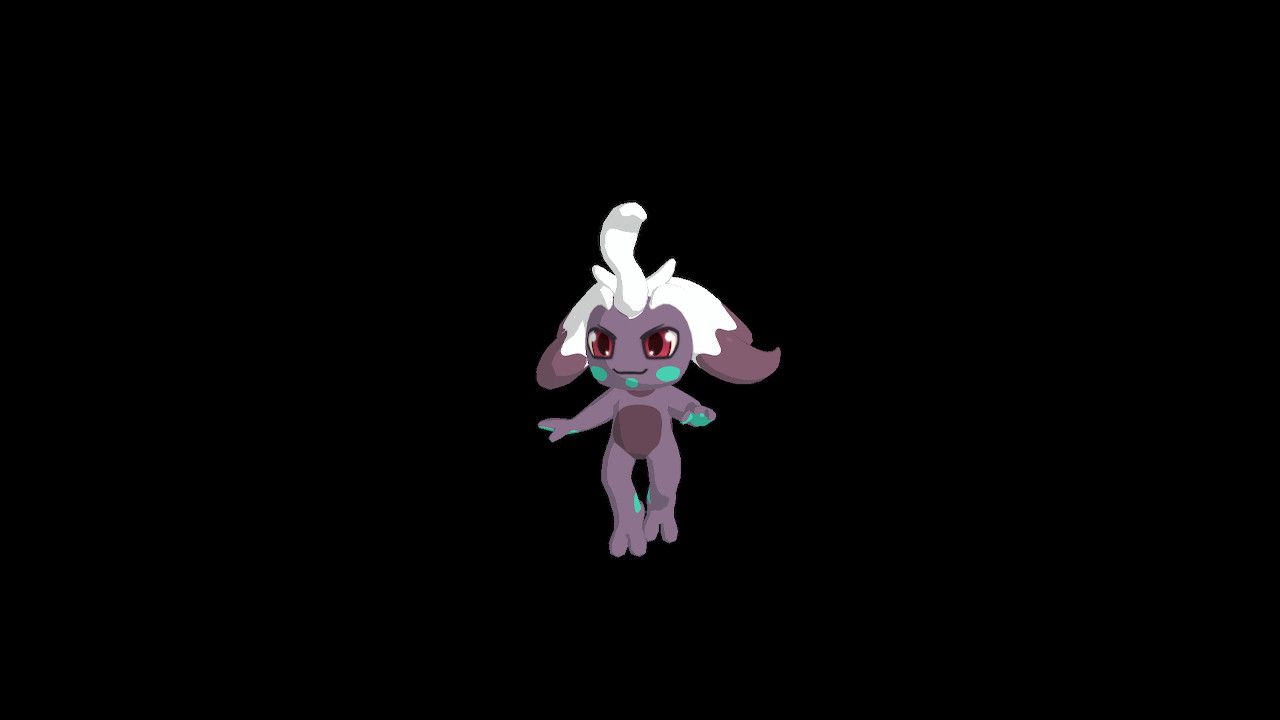 Houchic is one of the three starter Temtem in the game. As a Mental type, you won't encounter many elements that Houchic is weak against other than Electric and Crystal, save for Digital which very rarely pops up early on. That being said, early in the game you do encounter a lot of Electric and Crystal, especially with the first dojo battle. This starter can be great, especially as another starter, Smazee, doesn’t start to feel useful early on until it’s evolved. 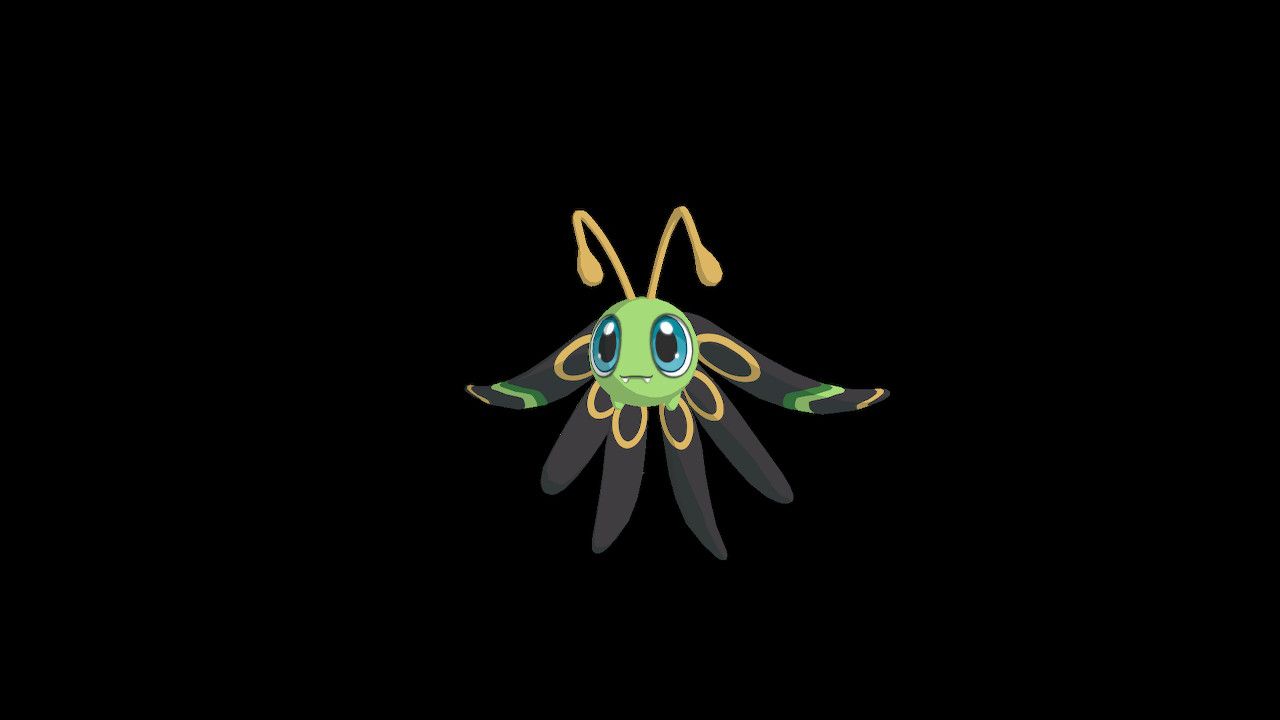 I overlooked Loali at first, thinking this was just a weak bug type that was thrown in for beginners to gain EXP easily, but wow was I wrong. It turns out Loali actually has one of the most useful defensive abilities I've seen in the game. Only two other Temtem can naturally gain this technique through leveling up! By using this ability, defense is buffed x3 and affects the entire team. This is an incredible life saver (literally). 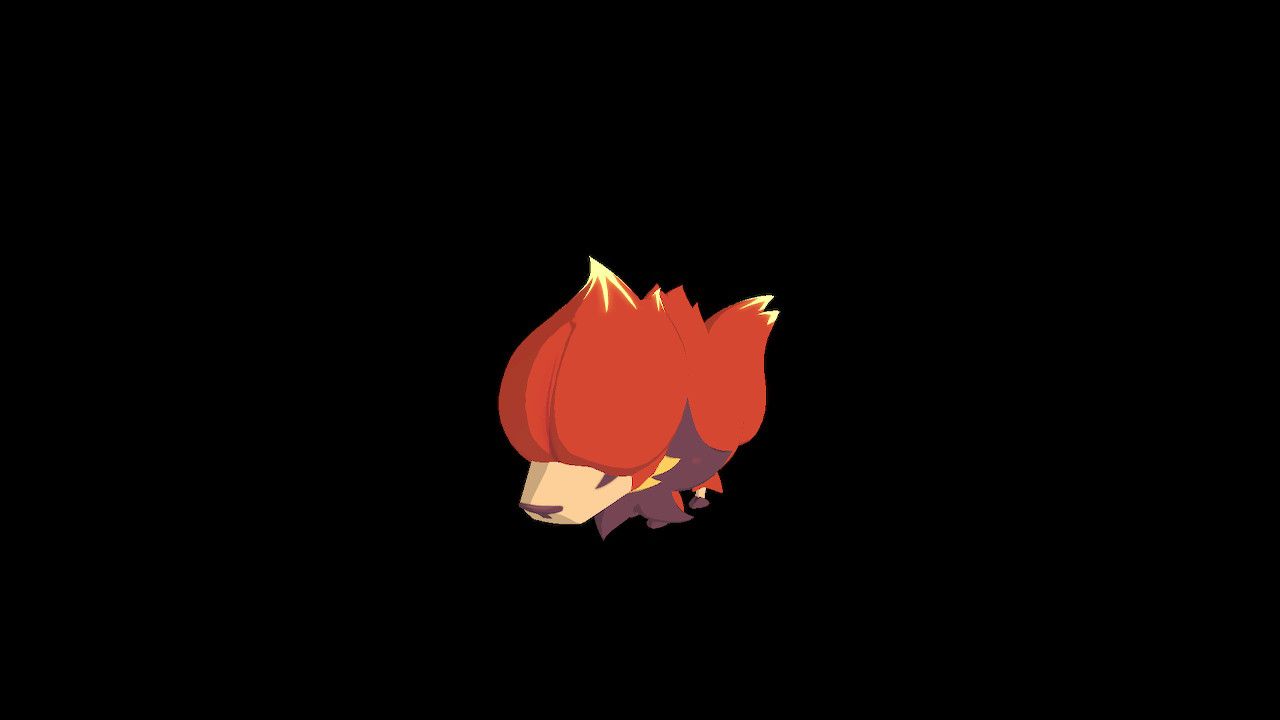 This blazing lion cub is amazing for Fire attacks. Not only does it have a trait, Pyromaniac, that boosts your Fire damage dealt by 15%, Banapi also unlocks its Special Attack extremely quickly, in my experience by level 23 at least. I was pleasantly surprised when I didn't have to wait until the second evolution to unlock this move, so if you want a reliable Fire TemTem, you should absolutely look into capturing a Banapi. 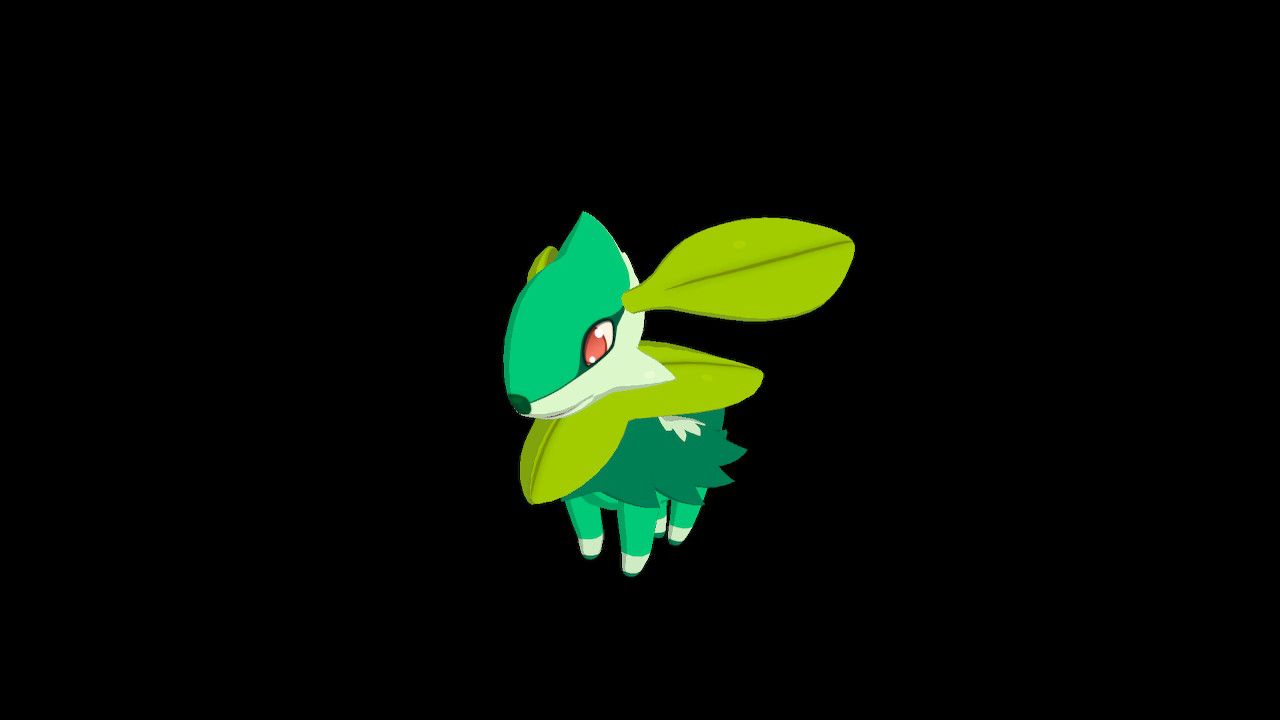 The evolved form of Spiriole, known as Deendre, is a solid contender who can provide a nice mix of Nature and Neutral techniques, both of which contain single target and AOE attacks. Not only that, but Deendre also has traits and techniques, like Mithridatism, Settling, and Shy Shield, that can provide excellent stat boosts to make winning a fight much easier. 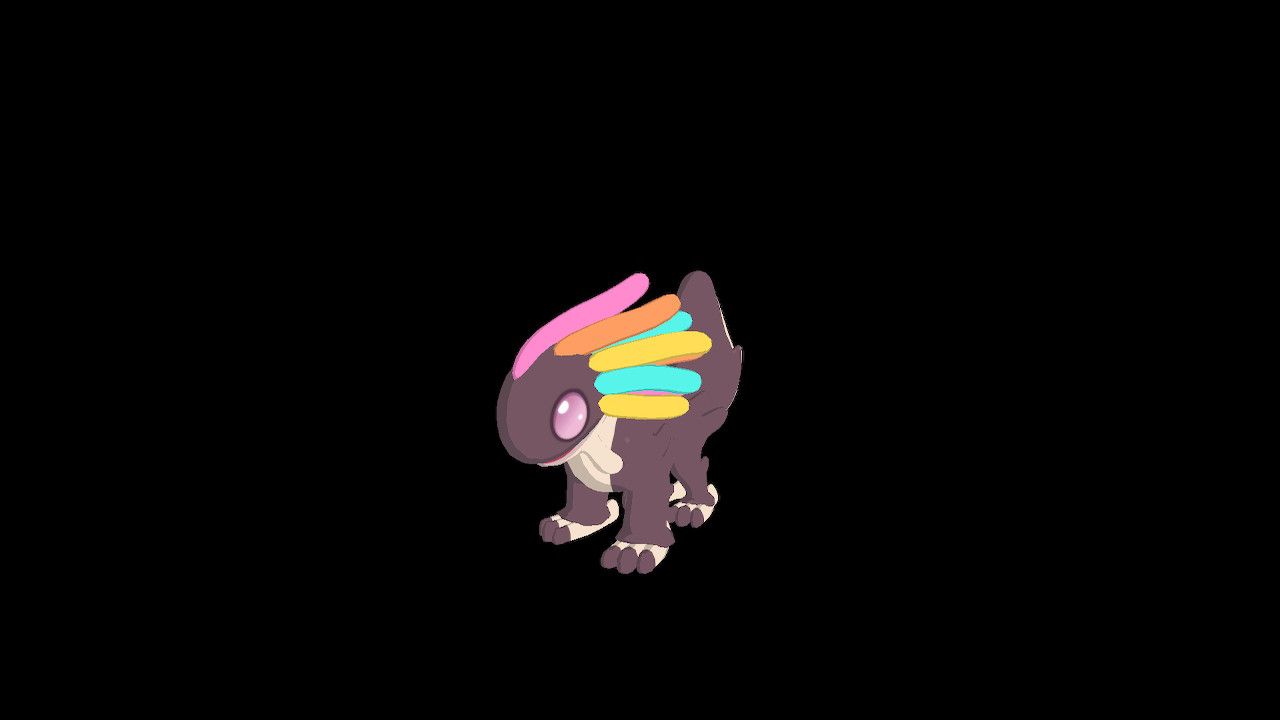 I was elated when I captured a Toxolotl, because it isn't just another Toxic Temtem. Toxolotl has a technique that puts any character in play to sleep for 2 turns, including teammates. On top of that, Toxolotl's trait is to heal 15% of any sleeping character's health per turn. This makes for an exceptionally unique team dynamic if you're running low on healing items. 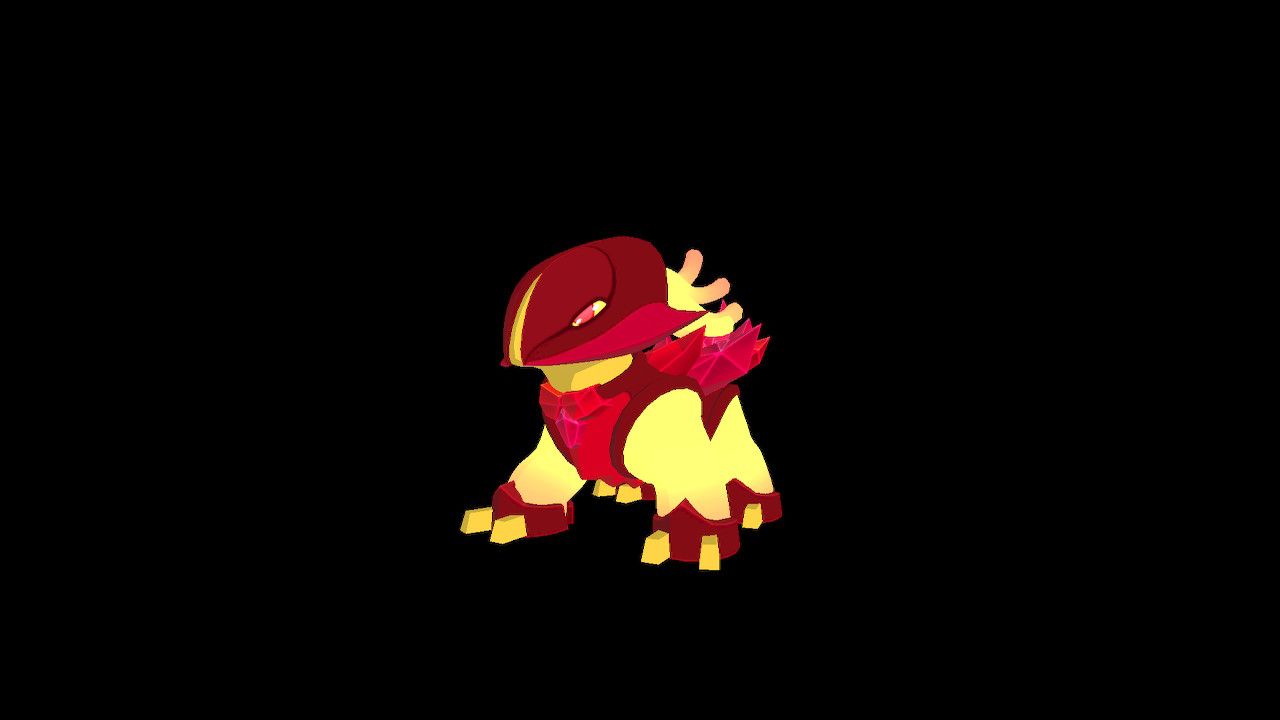 This particularly special Temtem is great for players who choose to pass on the crystal starter, like me. Anahir thrives on its Crystal and Fire abilities. It does have the drawback of getting defense down if attacked by a physical technique, but if you pair Anahir with one of the Temtem that have defense boosters, like Deendre and Loali, counteracting this setback is a sitch. On top of that, you can obtain Anahir through the main campaign! 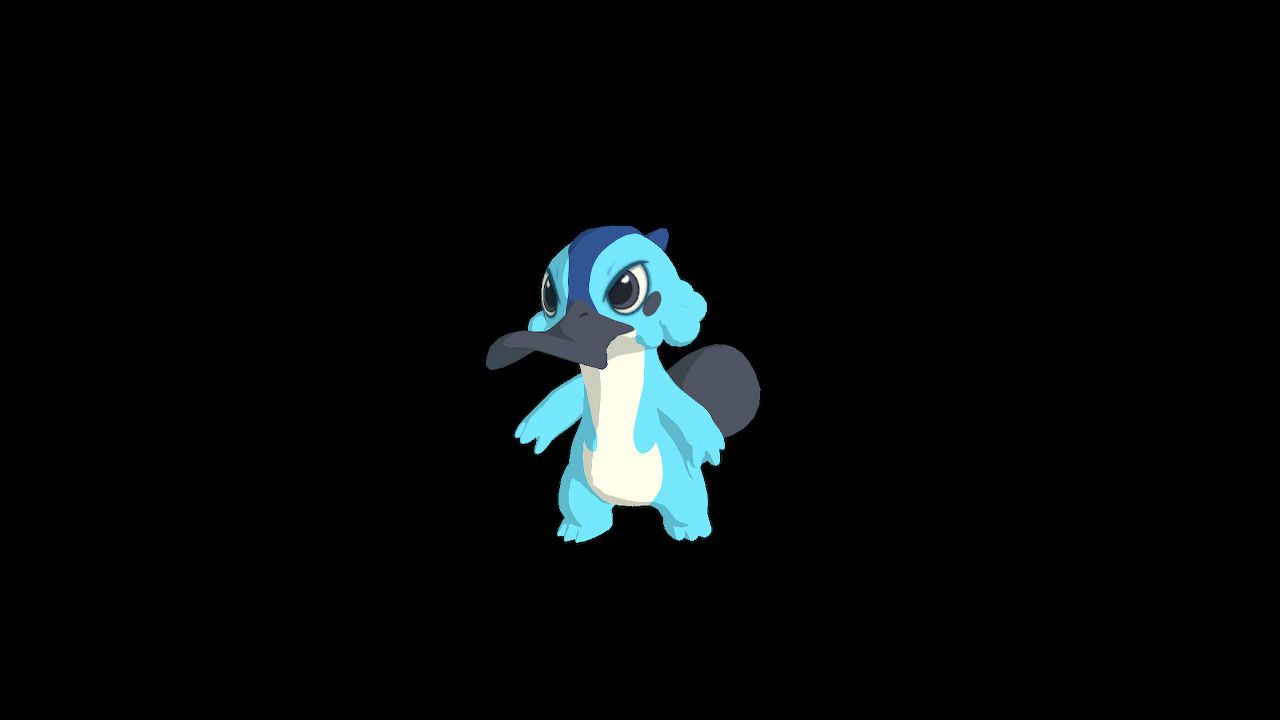 This evolved form of Platypet may not have the biggest health bar, but what it lacks in health it makes up for with a balanced set of Water and Toxic techniques. It also has a trait that saves it from fainting due to overexhaustion once per battle, no exhaustion penalty, and a speed boost to top it off. Platox is going to come in handy several times early in the game, so take advantage if one comes along. 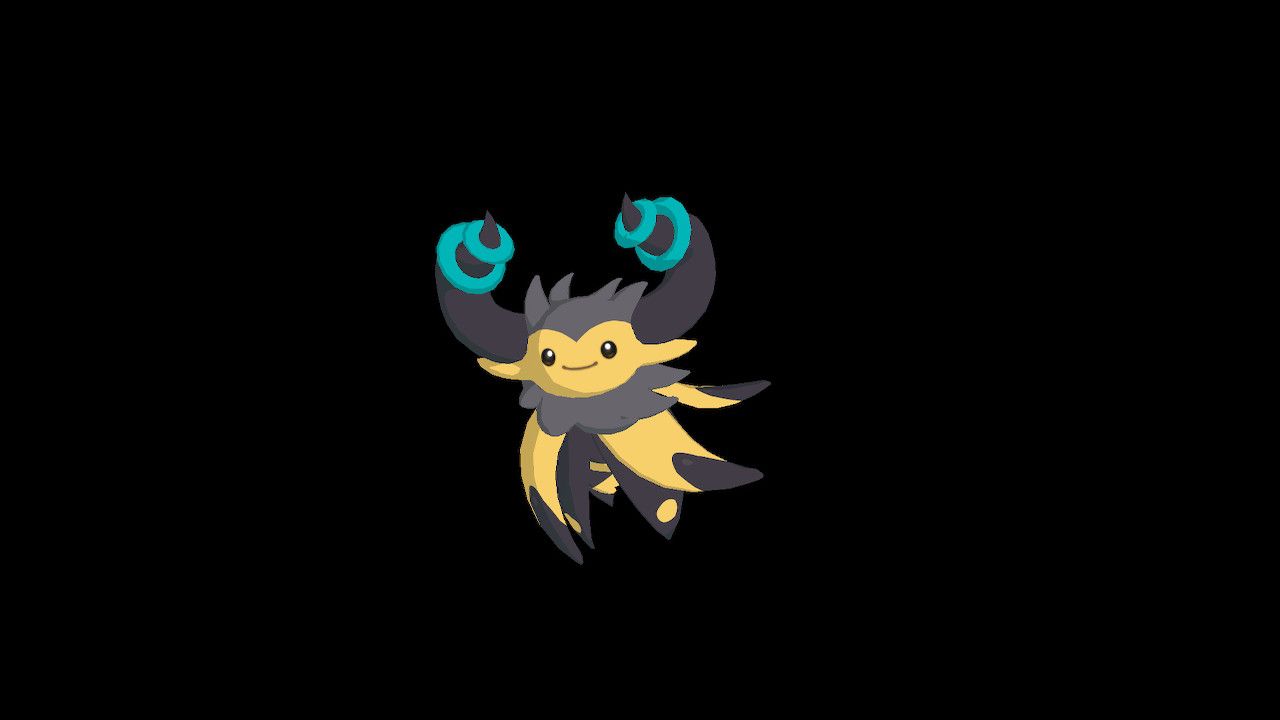 Gazuma is another second evolution version of a Temtem that's incredibly common on the first map. Gazuma starts as Ganki, which is already an amazing fighter, simply for its sheer Electric power. This is only taken further as it evolves to Gazuma, which unlocks its special attack. If you get tired of Electric or are encountering a lot of elements that become a problem for Gazuma, however, you can always equip some of its Wind and Neutral techniques. 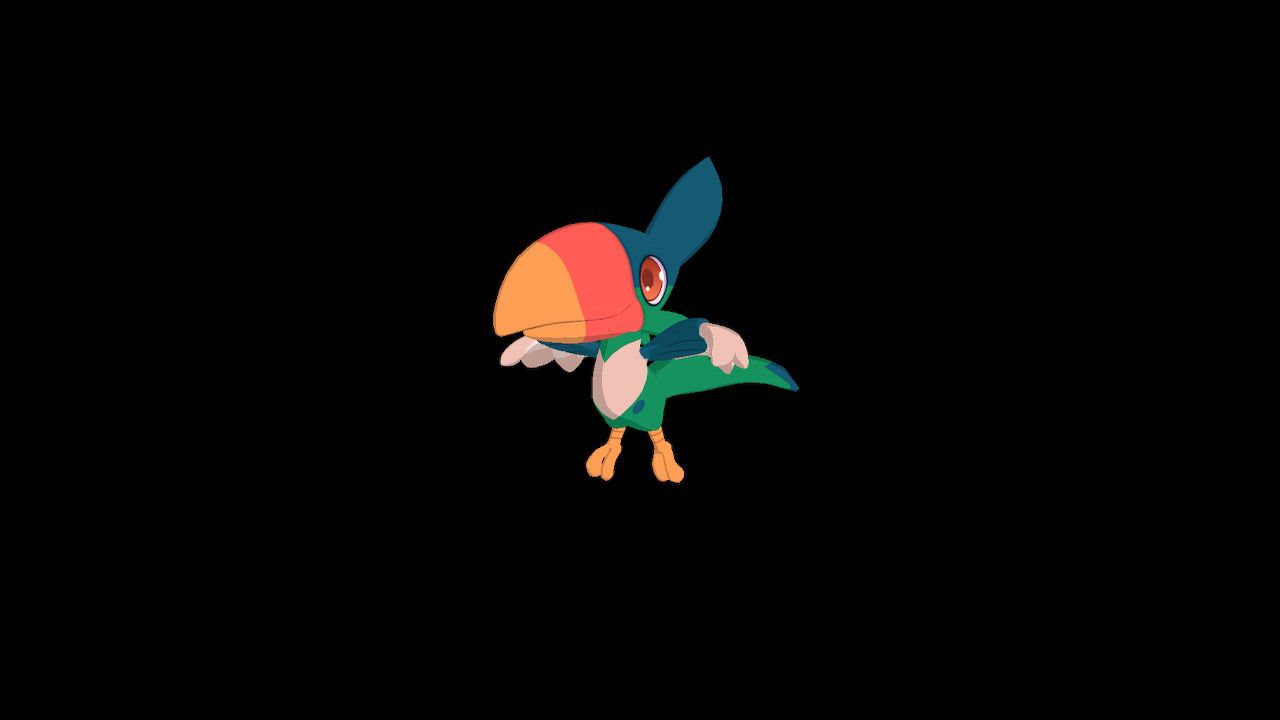 One of the most unique creatures in the game, Tuwai doesn't seem to have an evolution when the Professor gives it to you at the beginning of the story. That is, until later on when you're able to evolve it into an element of your choice based on the location you visit. The customization capabilities alone make Tuwai an instant standout from other creatures in the game.

Until then, however, you'll want to make sure you get Tuwai to as high a level as possible to solidify their status as a standout fighter. This toucan-based TemTem dons Neutral, Wind, and Toxic techniques that make for a fairly balanced moveset, especially for the first couple islands in the game. 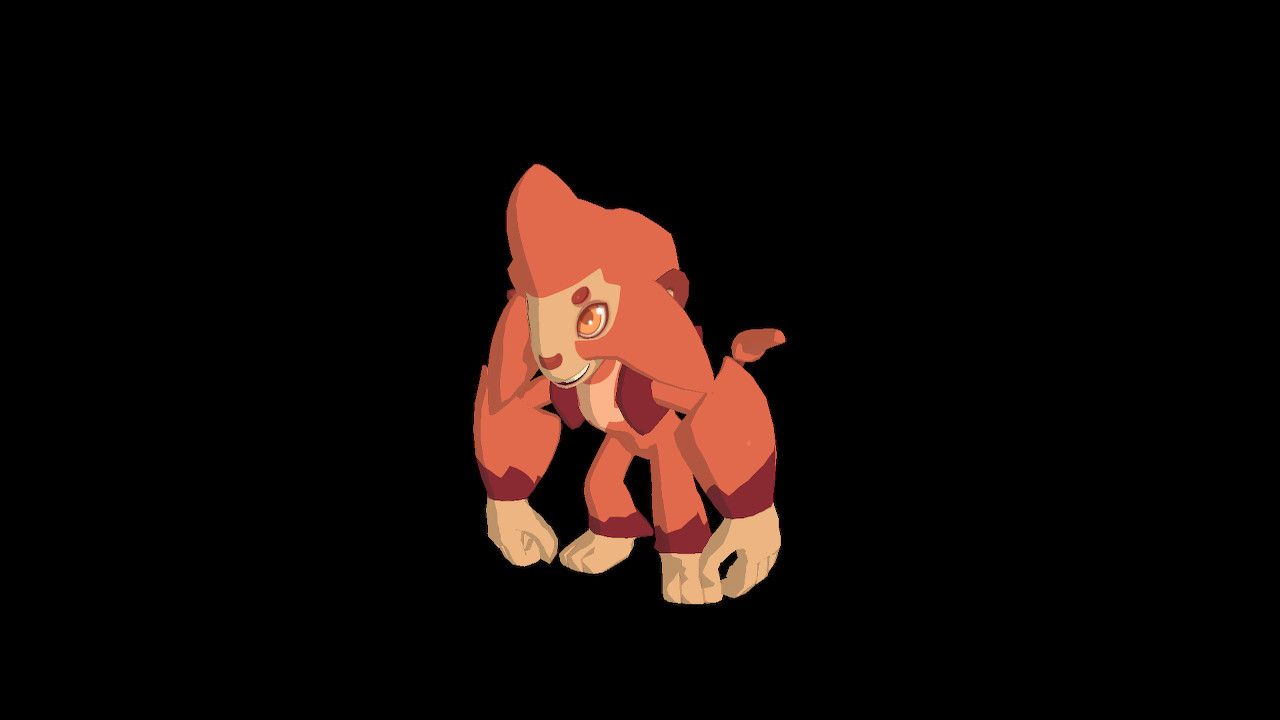 Rounding off the list is Baboong. This fist-wielding chimp is the second evolution of Smazee, another one of the starters you can choose from in the campaign. Smazee alone is already built to be naturally stronger in attack stats, but it begins to feel like there's something missing after a while. Before he reaches this evolution, it may start to seem like you chose the wrong starter, but let me assure you that when this little brawler evolves to Baboong, you'll start to realize you made the right choice.

One of the techniques Baboong unlocks will give you x3 attack power, which quickly becomes a game changer. If you pair this with his Neutral and Melee attacks, you're sure to have a real trump card in your squad.

A well-balanced team makes all the difference when it comes to a turn-based RPG like TemTem. With this list, you're sure to have plenty of satisfying wins on your journey to becoming the ultimate TemTem tamer and stopping Clan Belsoto. Best of luck, tamers! Xzavier is a video game and pop culture fanatic who loves to dissect the art styles and creativity of different content creators. As an artist, himself, he's always looking for something new and exciting to inspire him. His interests include sci-fi, action, stealth, superhero, and retro-style indie games.