It’s been a fun couple of weeks since the announcement of Dragonflight as the next expansion for World of Warcraft. The announcement was also followed quickly by a flood of information, which came directly from interviews with the devs. Additionally, since all of these interviews weren’t packed into a Blizzcon, everyone wasn’t juggling panel attendance at the same time. This enabled most of these interviews to springboard off each other to provide a much more in-depth look than we usually get when an expansion is announced. It’s been a great thing to see, yet I’m not feeling the excitement I would generally expect to.

Considering the next expansion is supposed to be all about the dragons, I should be extremely hyped for everything related to Dragonflight. I love the dragons. Their stories are fascinating, and I can’t wait to learn more about their history and visit their home. I like that we are going into this expansion without an apparent conflict or bad thing happening. If they stick with that, it’ll set Dragonflight on a different path right from the start. Then maybe the central conflict can be built throughout the core of the Dragonflight storyline. That would be a welcome departure if we can move away from the “bad person doing bad things for reasons” type of villains. 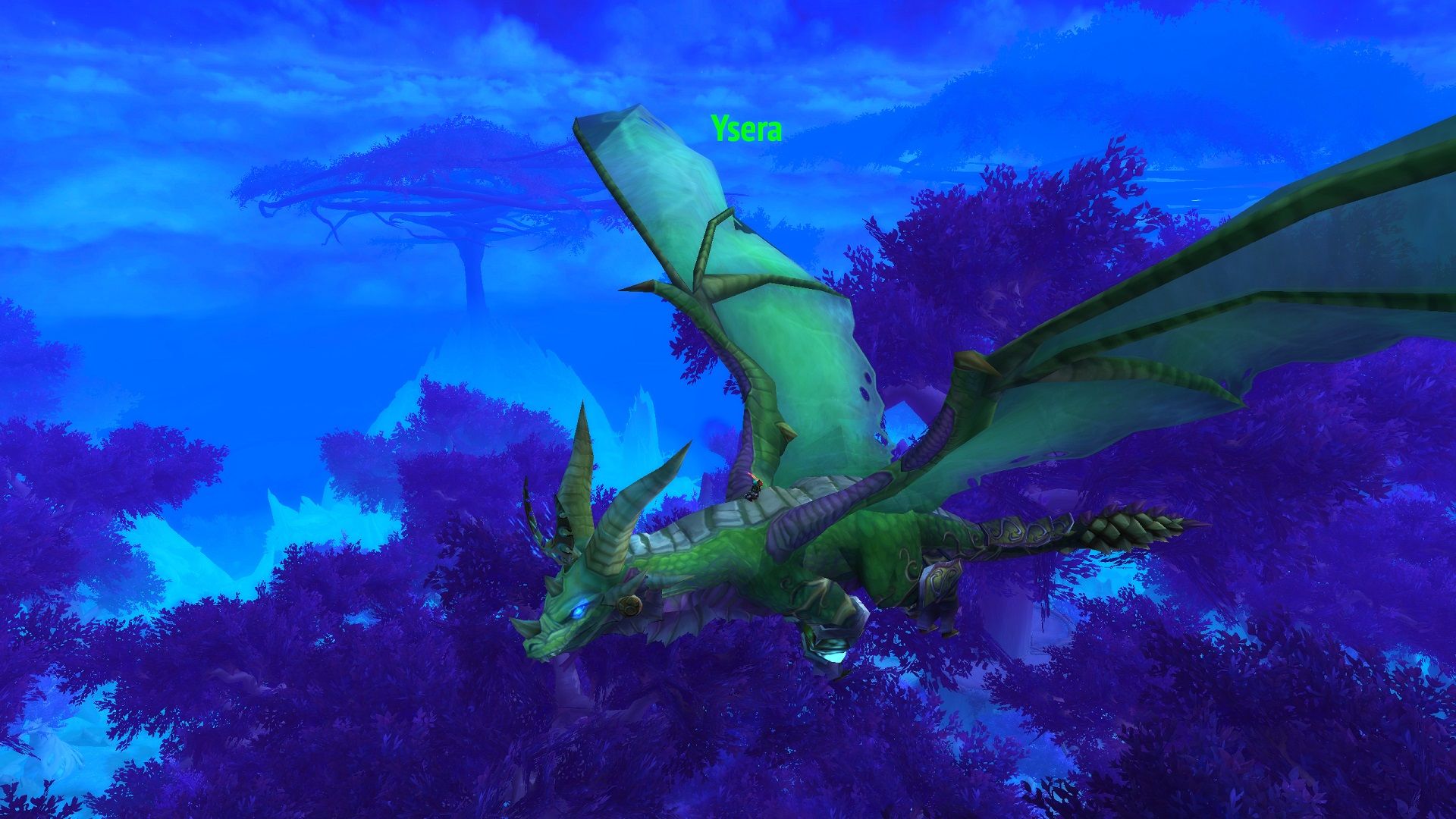 I’m not saying I want to know everything about why things are happening right from the beginning. There’s a difference between “I don’t know why this character is doing something” and “none of what they are doing makes any sense at all.” I am worried about Wrathion and how they might handle his story moving forward. I was reassured to know Alexstrasza will be taking a bit of a guiding hand with him. However, I won’t relax about that until I see how everything with him plays out. Hey, with Anduin apparently stepping down as King, maybe that’ll free him up to wander the Dragon Isles with Wrathion? That could be fun and might be a good thing for Anduin as well.

I’m also highly interested in seeing more of the storyline with both the green and blue dragonflights. Kalecgos seemed to be unsure of his role with the blues for a long time. The last we really saw from them, many of the blues were dispersing and following their interests. For all intents and purposes, the blue dragonflight as an organized group doesn’t exist, so I’m keen on seeing how that might change with the return to the Dragon Isles. The greens have also had plenty of worries, so I’m anxious to see how Merithra has been faring since we last saw her. I’m still sad about the death of Ysera, but the events with her in Shadowlands have helped me make peace with that. Ysera is in a good place now, and I think she’ll enjoy her time in Ardenweald, so I’m happy for her. 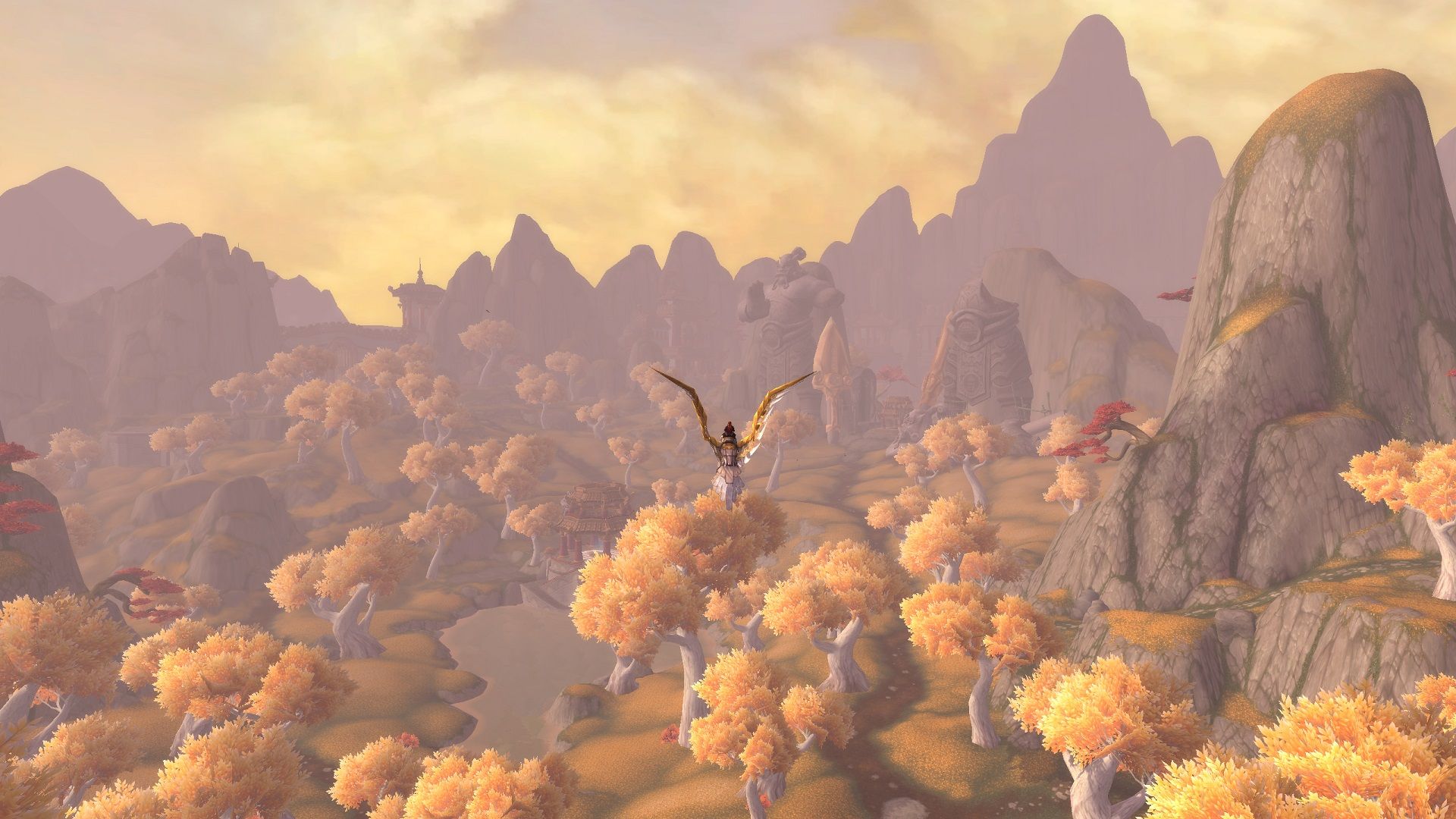 Don’t get me wrong; I am looking forward to Dragonflight, particularly Dragonriding, which I have no doubt will be fun… eventually. Dragonriding is a system that will start relatively restrictive and open over time, and it should function that way. Part of the fun of an MMORPG is improving at various things over time and having a sense of progression. However, I worry about how restrictive it will be at first. There needs to be enough early on to make it enjoyable as a feature right from the beginning, or there will be huge issues again.

I’m also anxious about how cross-faction raiding will play out in 10.0. I know we haven’t even gotten to 9.2.5 and the test balloon of that, but there’s very little chance of Blizzard removing cross-faction raiding once it has been implemented. For one thing, it’d be a nightmare for everyone who changes factions, and then would have to change back. Honestly, that might be something that would cause me to quit WoW. Just the frustration of that situation would be crazy. I also believe part of the point of Season 4 is for Blizzard to get a test on how cross-faction raiding will affect the various leaderboards involved. 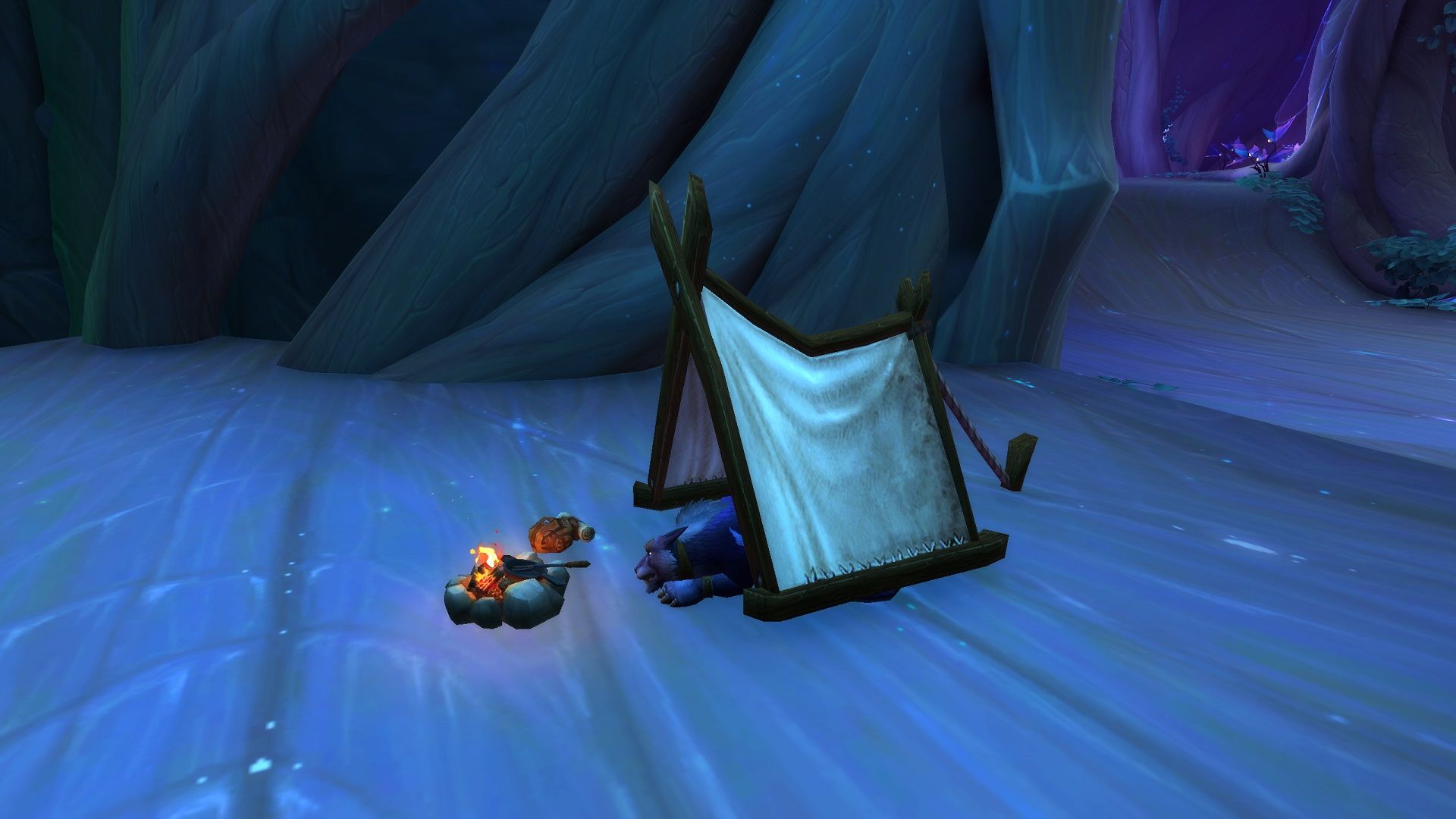 However, a big issue here is there won’t be cross-faction guilds. This isn’t just about having shared guild banks and one application process. With the current plan, any guild with players who want to be both factions will have to have a Horde and an Alliance guild. This also means two separate guild chats, and that right there is a whole new potential source for conflict even in the healthiest guilds. I know the intention is for cross-realm communities to fill that gap, but we’re talking about converting habits for people who have been playing for a long time. I know I tend to always talk in guild chat before anywhere else, despite being in 7 different communities. It’s just adding another complication to the mix. This isn’t insurmountable by any means, but it just feels like cross-faction guilds will have to be a thing sooner or later. I’m hoping for sooner.

All in all, I am looking forward to Dragonflight. There’s a ton of potential there, which can be an absolute blast. I’ve just reached a point where I can’t just be excited about it without reservations. I have been playing for 17 years, so I’ve seen a lot come and go in WoW. It feels like there’s been a whole changing of the guard the last few years, and I like a lot of the direction taken with 9.1.5 and 9.2. But in some ways, this feels like the first wholly new chapter of WoW in a while, and the unknown is always a bit of an anxiety driver. I am looking forward to Alpha and Beta, though, and getting a deep look at all the systems. Hopefully at that point I can be more unmitigatedly excited.