If you’re looking for a little more out of the RP in MMORPG, you need to check out Twin Drums’ sandbox isometric MMO The Wagadu Chronicles. The Afrofantasy MMO is geared around allowing players to immerse themselves in their character as they explore a world inspired by a blend of traditional fantasy archetypes and African cultures. There’s even a 300-page lore book for those wanting to take the online setting and apply it to their offline pen and paper campaigns. It’s all covered in Twin Drums’ Developer Spotlight that hit Reddit this week.

Thanks to MMORPG forum user tzervo, space economy MMO Prosperous Universe is now on my radar. The tip was none too soon either, with Development Log #294 surfacing a few days ago. There’s some talk about redoing the surface maps because of programming changes, along with some new job duties for the dev team. It’s a short read, so be sure to check it out. If you thought Eve Online held a monopoly on spreadsheets, think again. 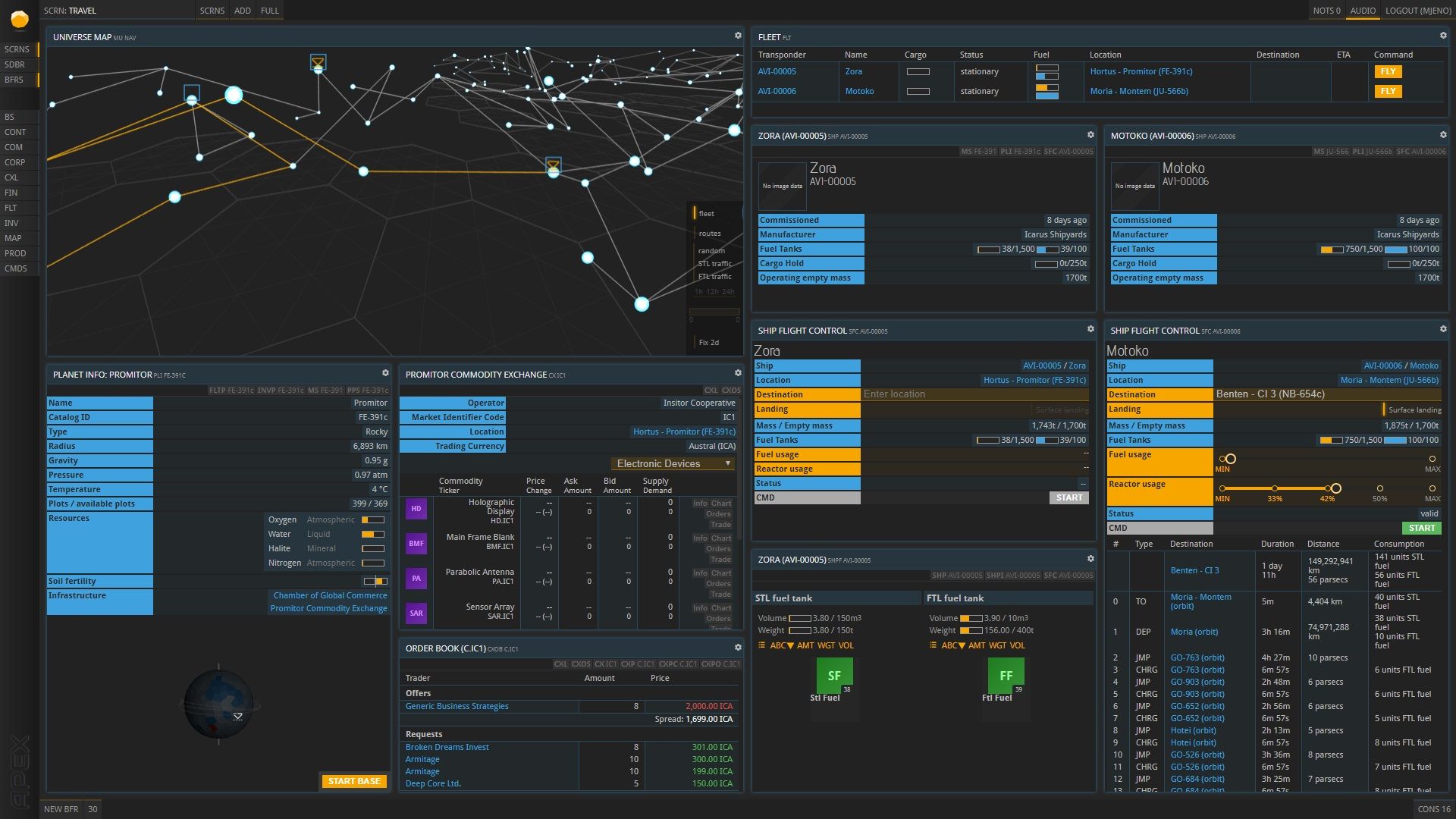 The One True Timeline

The busiest dev blog of the week, hands down, goes to DECA Games and their Bullet Hell MMO, Realm of the Mad God Exalt. With a total of four updates, DECA covers everything from the changes and fixes in the latest game update, higher than usual loot drops for High Tech Terror and Mad Lab that last through Monday, July 26, a Meet The Moderator for Brillo, and a downloadable History of the Realm Timeline that highlights some of the lore behind RotMG.

A quick post on the Fioresia Online Twitter mentions a big announcement coming on July 29. Hopping over to the FO website has...that same pre-announcement announcement. Codevision looks to be playing this pretty tight-lipped, at least for now, but my bet is on an Open Beta or Steam Early Access date for this cute little 2.5D MMO. Whatever the case, we don’t have to wait too long, and I’ll be sure to let you know what’s up next week. 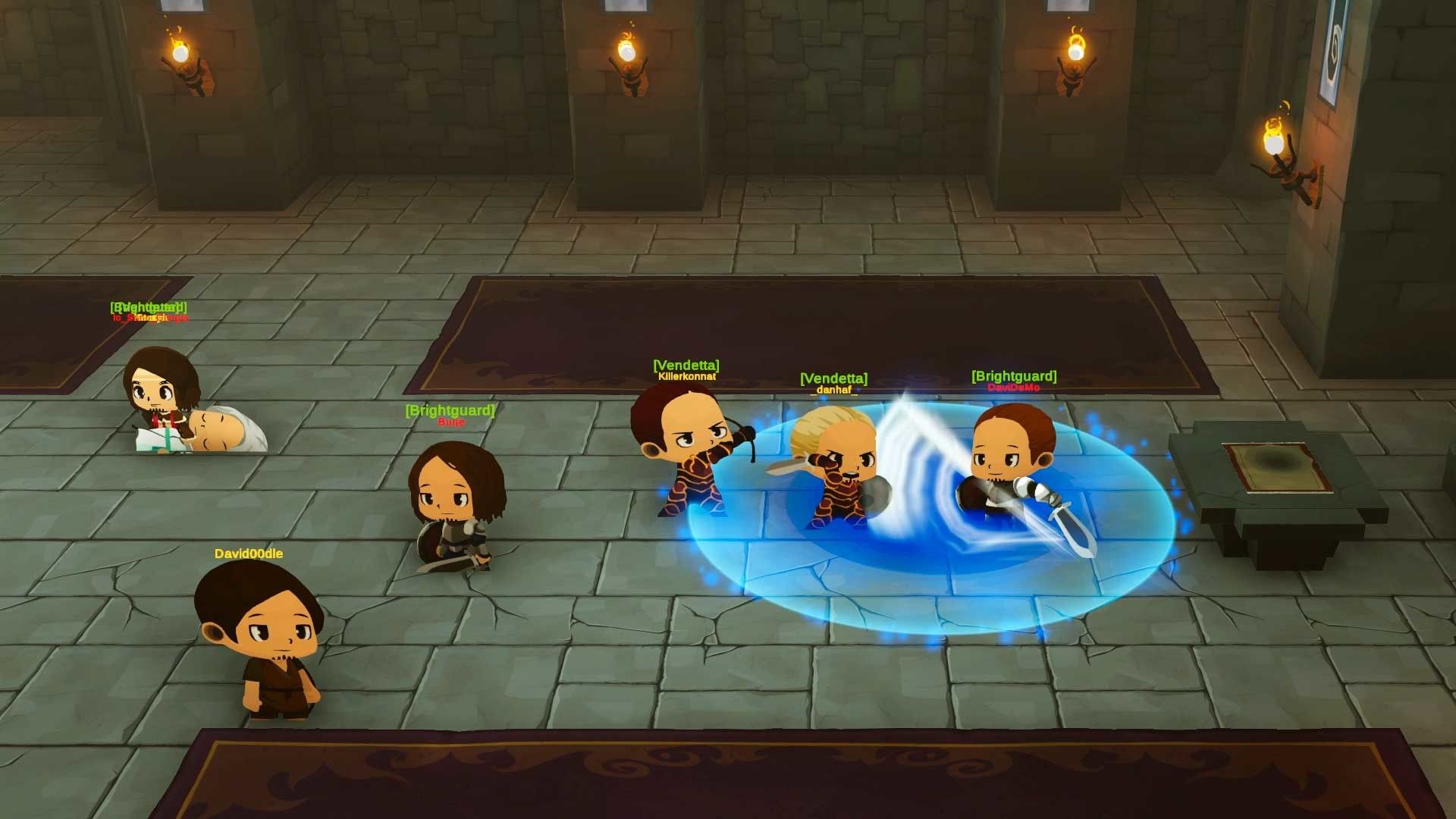 In case you missed our coverage earlier this week, developer Might and Delight have delayed the Early Access launch of the upcoming TMORPG, Book of Travels, once again. The third such delay, this latest move has pushed the release back from August 9 to August 30. Details about the delay, as well as a new release date trailer, can be found in our original posting.

Ship of Hero followers got a heap of good news in the most recent dev blog. Joseph already covered the upcoming Mission Event, but the blog was full of information about powers, from the generic Plasma Pistol power to the two new universal powers, Assemble and Regroup. All five archetypes and twenty-five powersets will be on display during the upcoming Mission Event, and the devs can’t wait to get your feedback on what you liked and didn’t like. 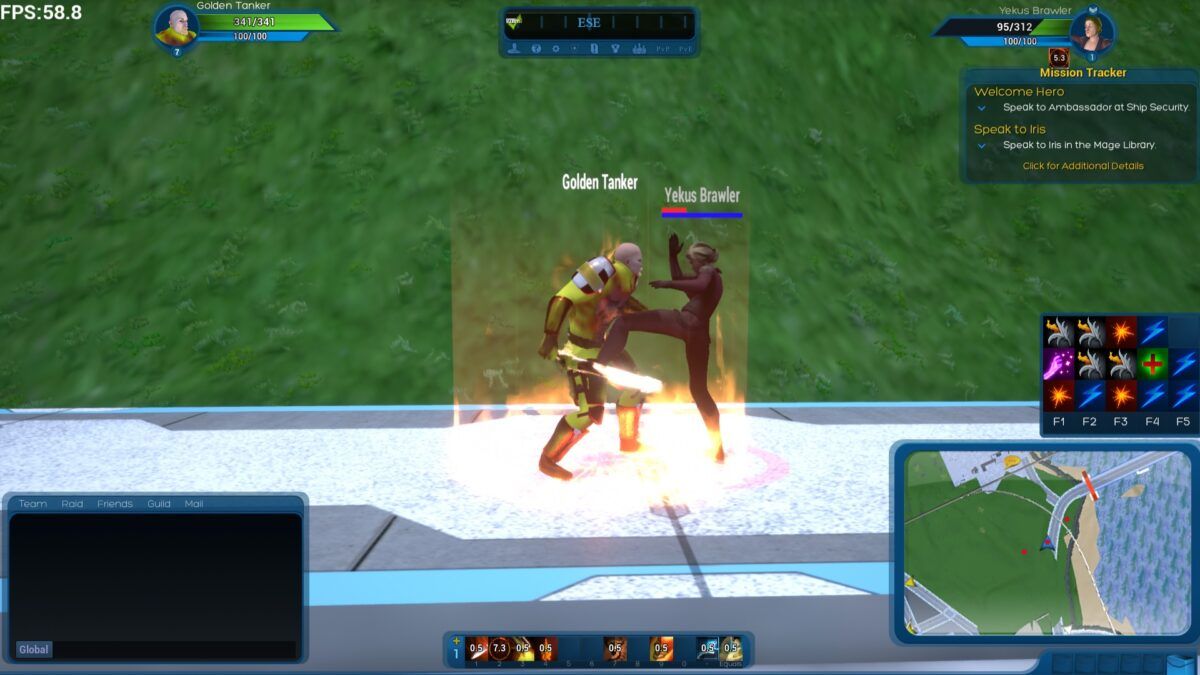 The weekly Gloria Victis update (#280 for those who are keeping count) covered a lot of minor stuff like enhanced visuals, quality of life improvements, and other works in progress like updating the UI and fleshing out character development.

The most significant update, though, only garnered a few sentences and could easily be overlooked. In case you missed it in-game, there are newly added horse colors with more tweaks and improvements on the way. Who cares about all that other stuff when something as important as finding the perfect mount to ride into battle is now at your fingertips? Admit it; you know I’m right about this one.

Sound Off (Or On In This Case)

A couple of updates ago, Missing Worlds Media showcased the Sounds of Titan City to show how they were bringing the world of City of Titans to life through audio. They were back again this week with Sounds of Titan City 2 (a very creative name). Don’t expect any light and fluffy background music in the tracks created by in-house musician Tal Kilger; all of the faction themes on tap are full of thumping bass and a strong synth vibe. 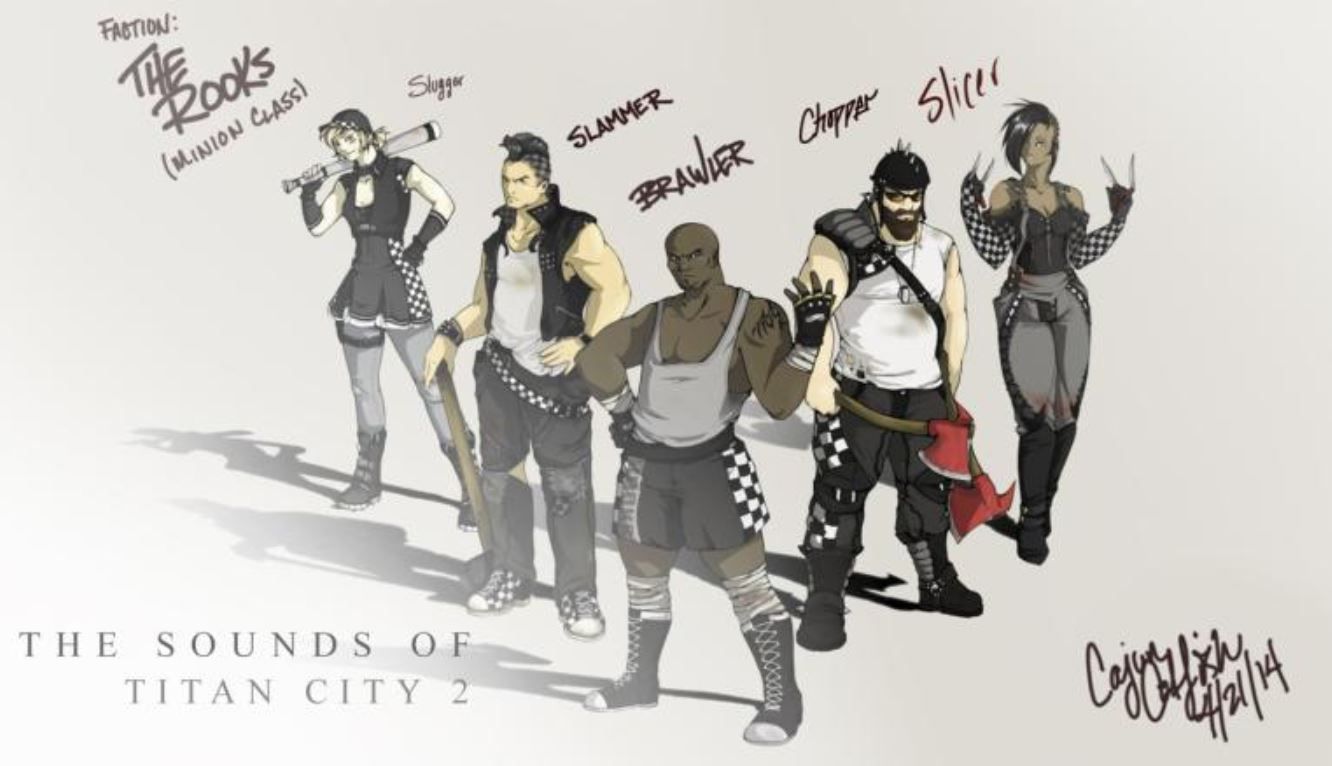