Ever watch Naked And Afraid, but don't want to be actually left somewhere naked and afraid? Survival games offer players that experience without having to leave the house, with games that will start the player with nothing and test their abilities to survive with as many obstacles as possible. If this sounds like your kind of video game, here's a list of ten games that have grown into some of the best and most popular in the survival genre, with continuous dev support and even a few sequels on the way.

Ark II (aka 2 Ark 2 Furious) starring Vin Diesel was announced a little while back, but that does not mean the first game has rested on its laurels. Ark: Survival Evolved continues to, uh, evolve in meaningful and challenging ways as its sequel approaches, with the most recent update adding an updated version of its competitive Survival Of The Fittest mode. It's survival with a prehistoric slant, with plenty of content to lead you right into the next game. 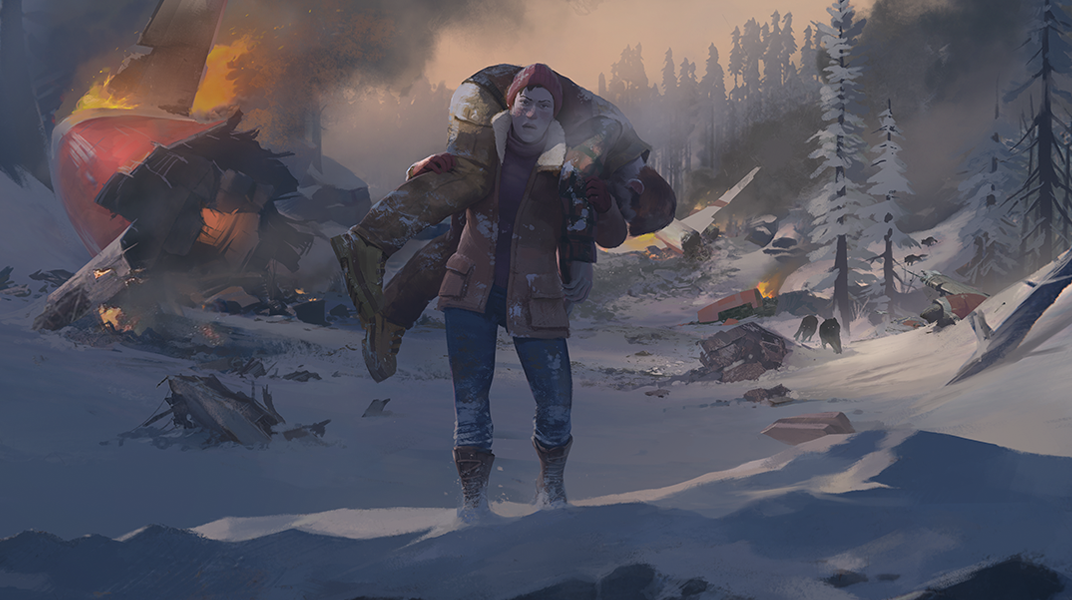 The Long Dark is a video game set in what is a personal nightmare for many people: being stranded in the icy confines of the Yukon after a plane crash with nothing but your wits to guide you. This game gives you nothing to begin with, you're purely on your own, but the story threads that pull you along and the brilliant survival mechanics make that early game more than worth it. In a genre filled with great survival stories, The Long Dark particularly stands out. 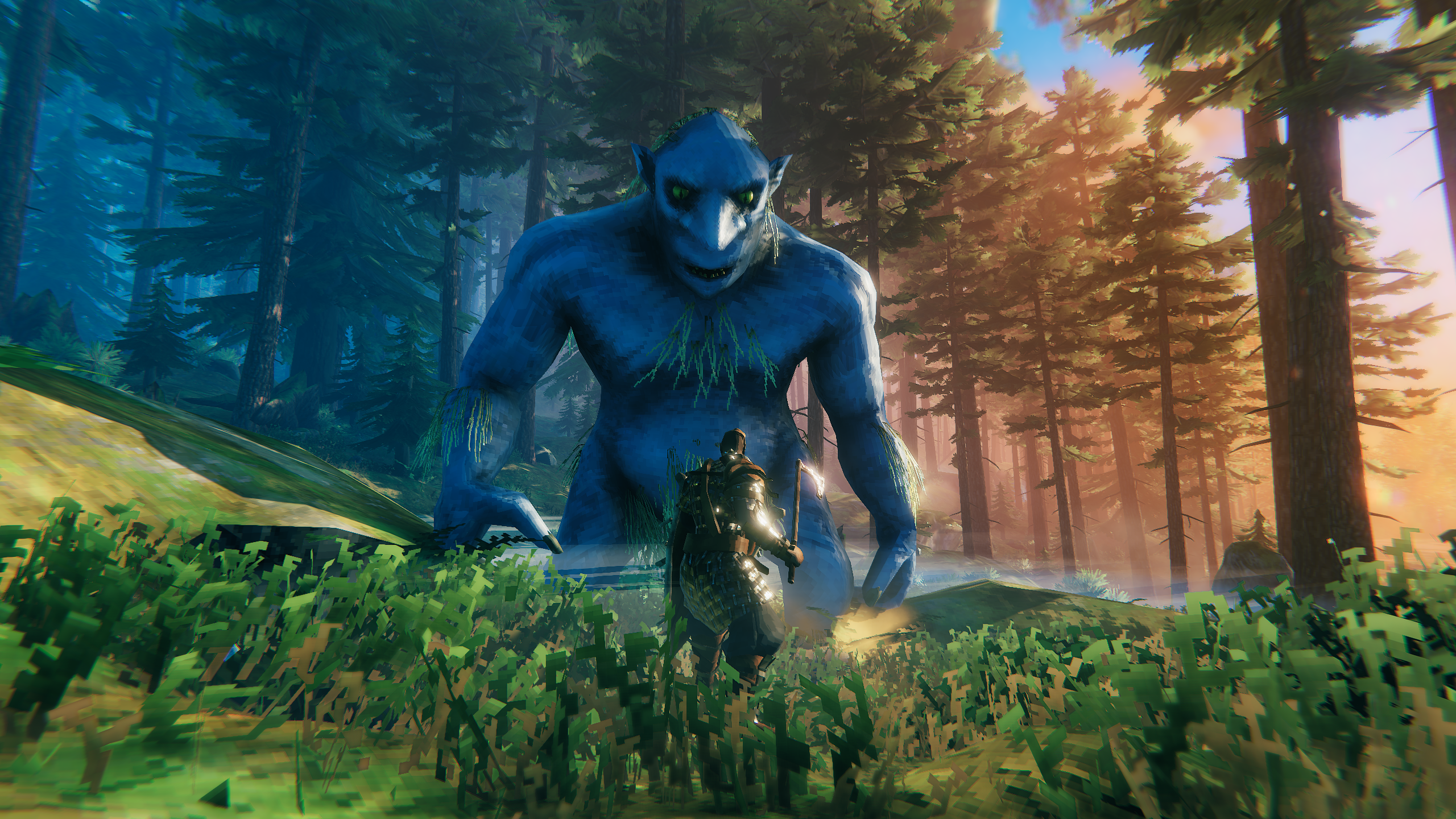 A surprise hit of the pandemic-riddled era that was 2020, Valheim drops you and up to nine friends in a brutal world inspired by Norse mythology. Together you must build shelter, make clothes, hunt for food, and survive against the harsh wilds. What's more, the game is procedurally generated, so no two playthroughs are ever the same. If you've finished God of War Ragnarok but still want some Norse in your life, Valheim should be on your list. 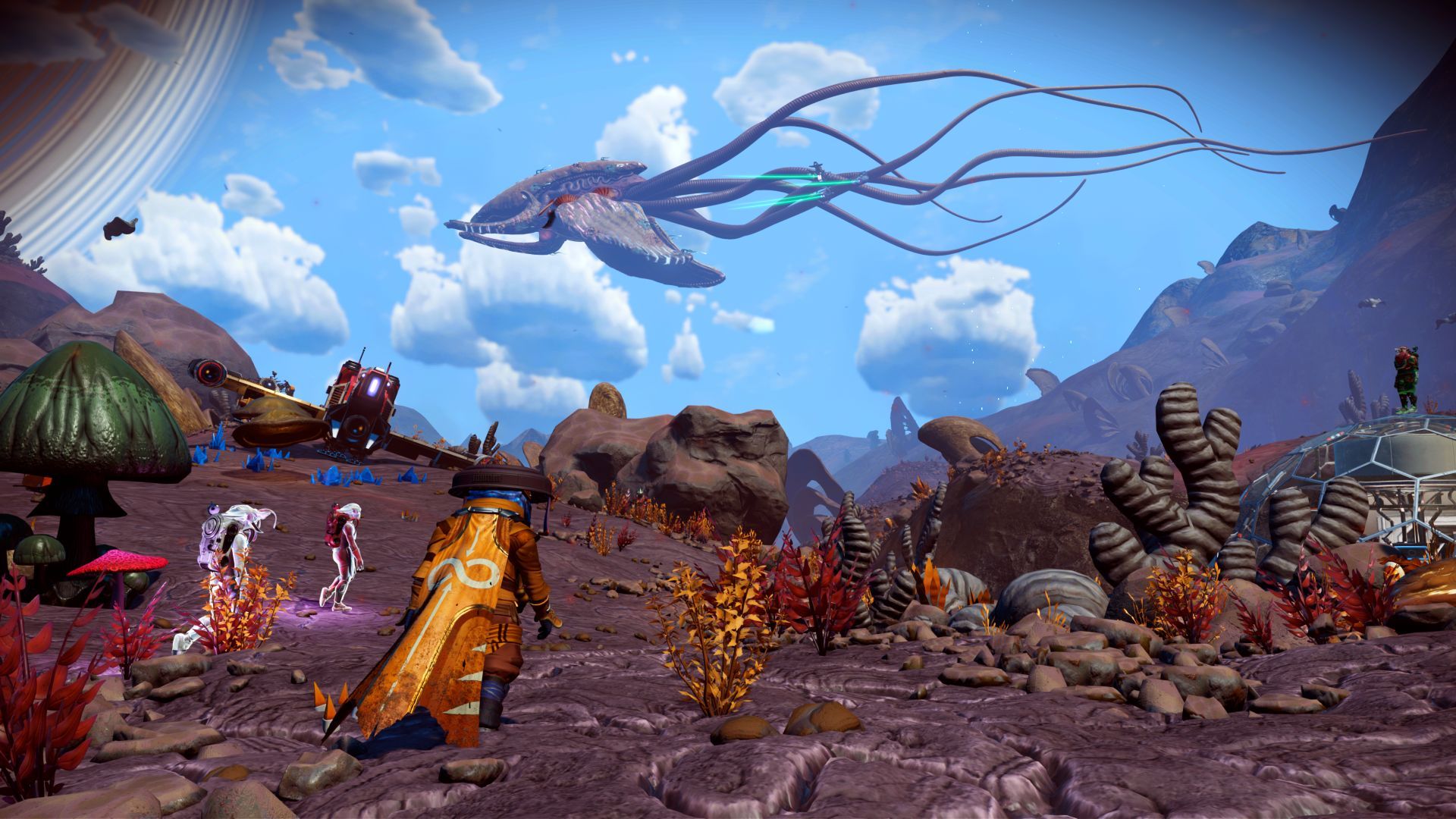 One of the single greatest comebacks in video game history, No Man's Sky has grown from its much-maligned launch version into a vibrant community of space explorers, who are all looking to find the game's next great planet. Hello Games makes routine updates to the game, adding more and more things to do and see with every new addition, and its growing player base speaks for itself. With literal millions of planets to explore and species to discover, No Man's Sky is a game that never delivers the same experience twice. 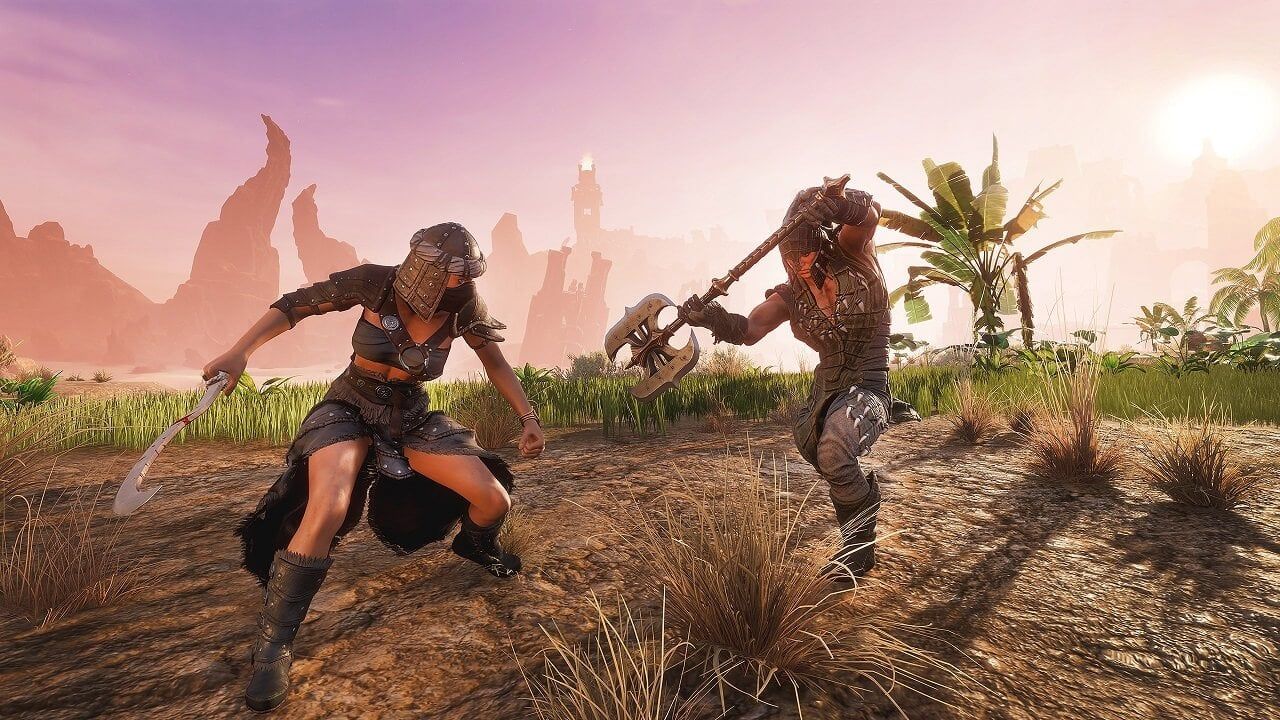 Is the idea of surviving in harsh environments with limited resources not appealing enough to you? What if the environment was the home of one of the most storied IPs in the world? Conan Exiles takes the established Conan mythos--and the monstrous creatures that reside within it--and plops you right into the middle of it to fend for yourself. It's a game that requires patience and cunning, but once it flows Conan Exiles is hard to put down. All it needs is a little more Arnold Schwarzenegger. 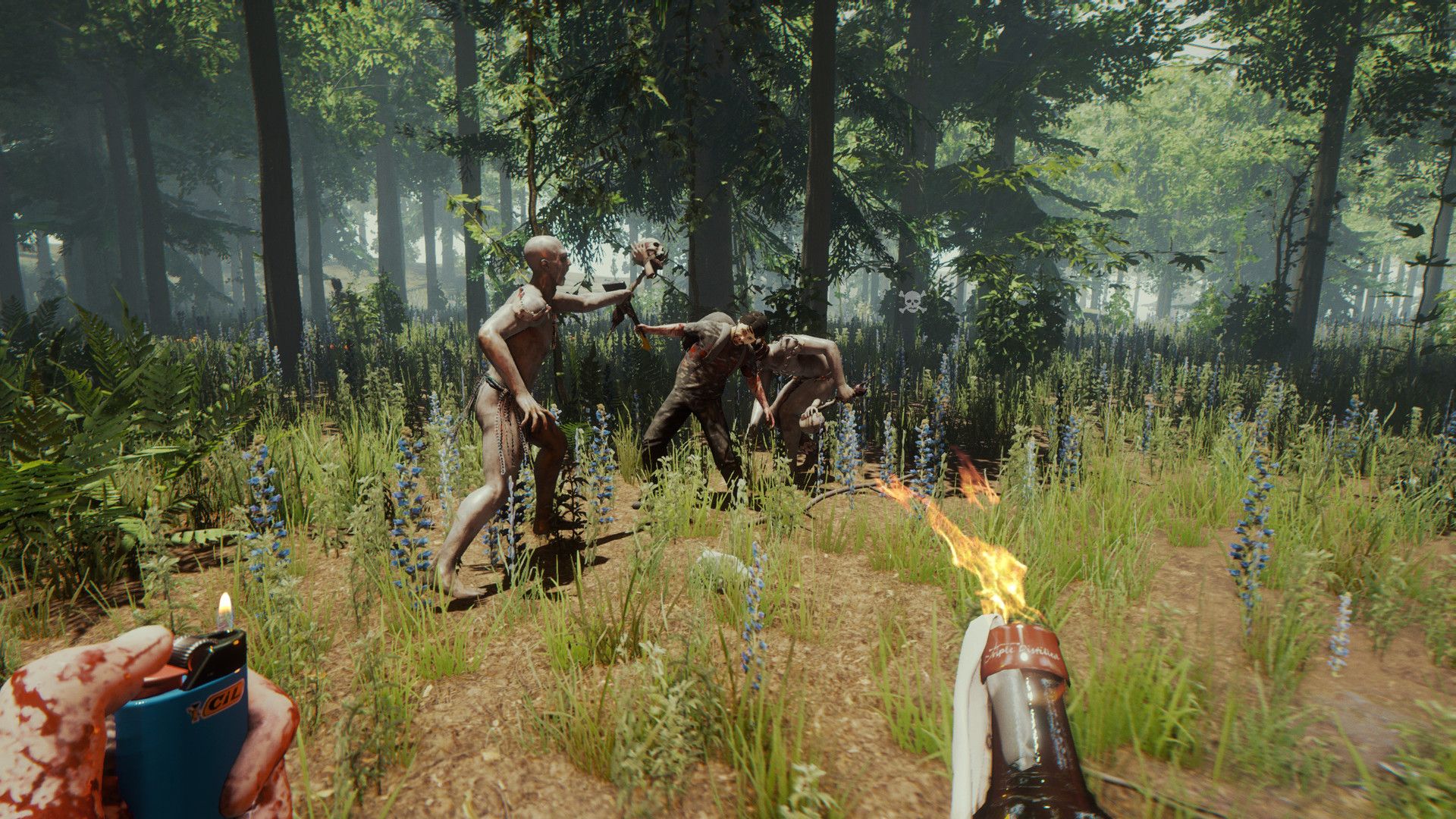 One of the most anticipated sequels of 2023 is Sons Of The Forest, the follow-up to 2014's survival adventure which pits a lone plane crash survivor against hordes of mutant cannibals. If you've never heard of The Forest, now is the time to rectify that and experience its horrific and terrific world. This is a game that will test your resolve like few others – those mutants are terrifying, let's be real – but surviving an attack and living to see another day is exhilirating. If you want survival with a little horror on the side, journey into The Forest. 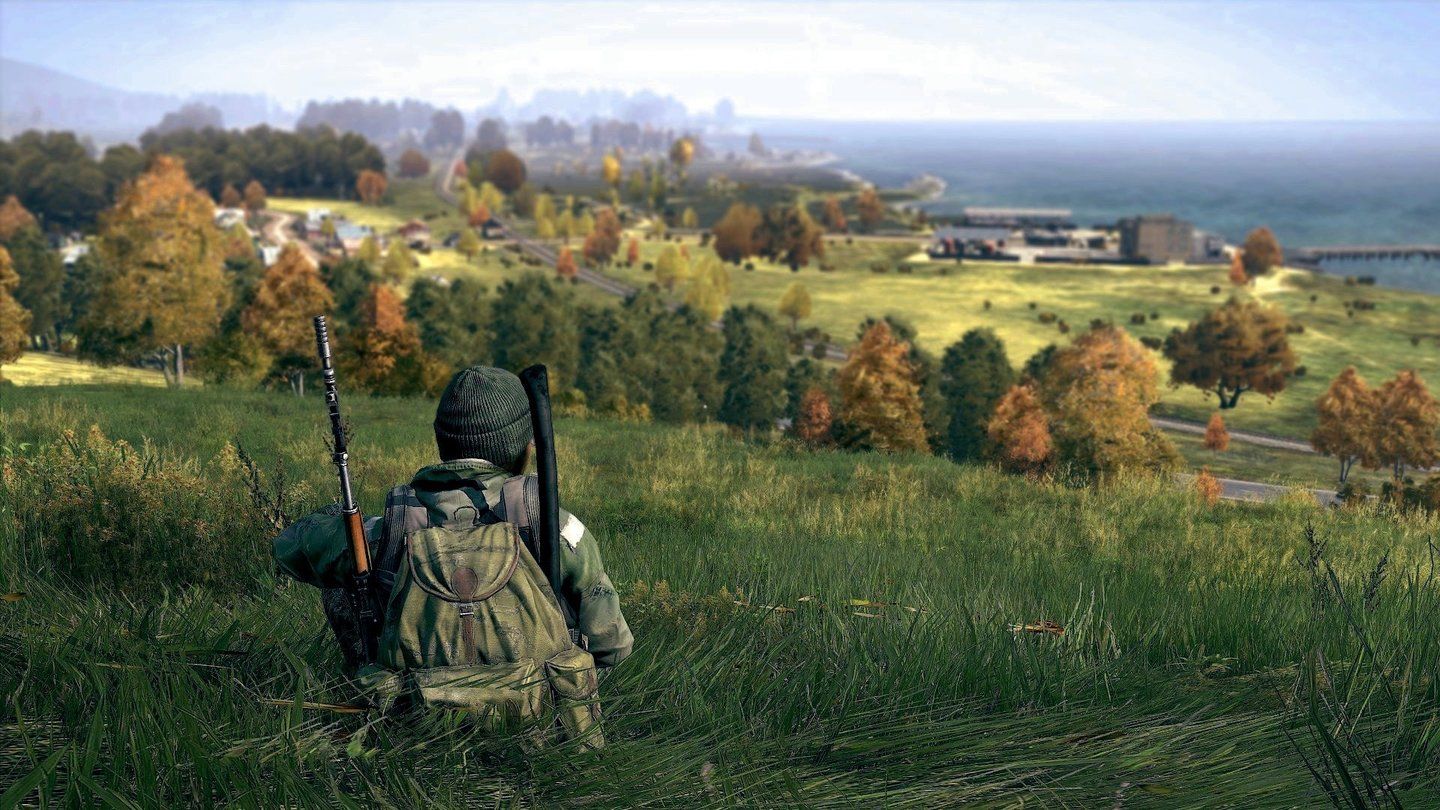 Scour the internet for stories of DayZ gameplay sessions, and you'll find plenty that sound like plot points straight from The Walking Dead – brutality included. DayZ makes survival its only goal, and players are free to do so however they see fit…even if that means doing things they would never do in the real world. If you want a survival game that will leave you questioning your moral compass just as much as it leaves you entertained, DayZ is the one. 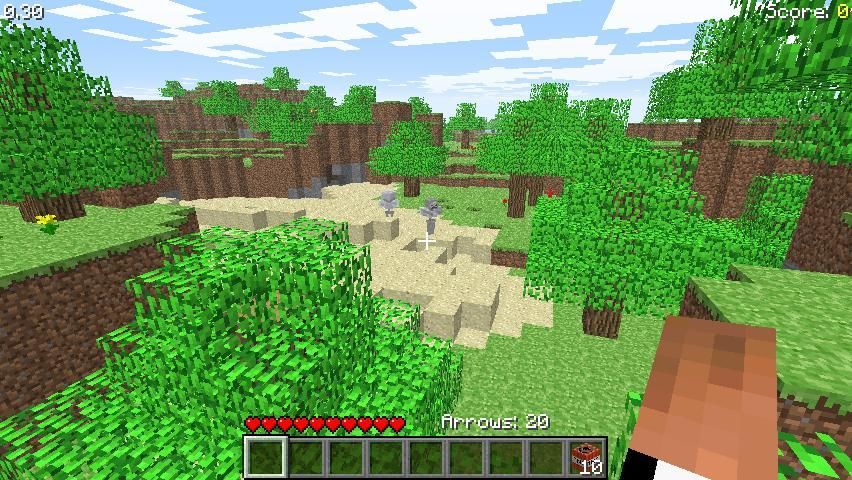 Took us long enough to get here, huh? Minecraft needs no introduction being one of the most successful gaming brands on the entire planet, but as ballyhooed as its creative mode is –  and rightly so – let's not forget its survival mode is also one of the best ways to play a survival game available today. It's simple, yet challenging; engaging without being frustrating, and rewarding if you devote enough time to it. Sometimes you just have to go back to basics, and for survival games that means Minecraft. 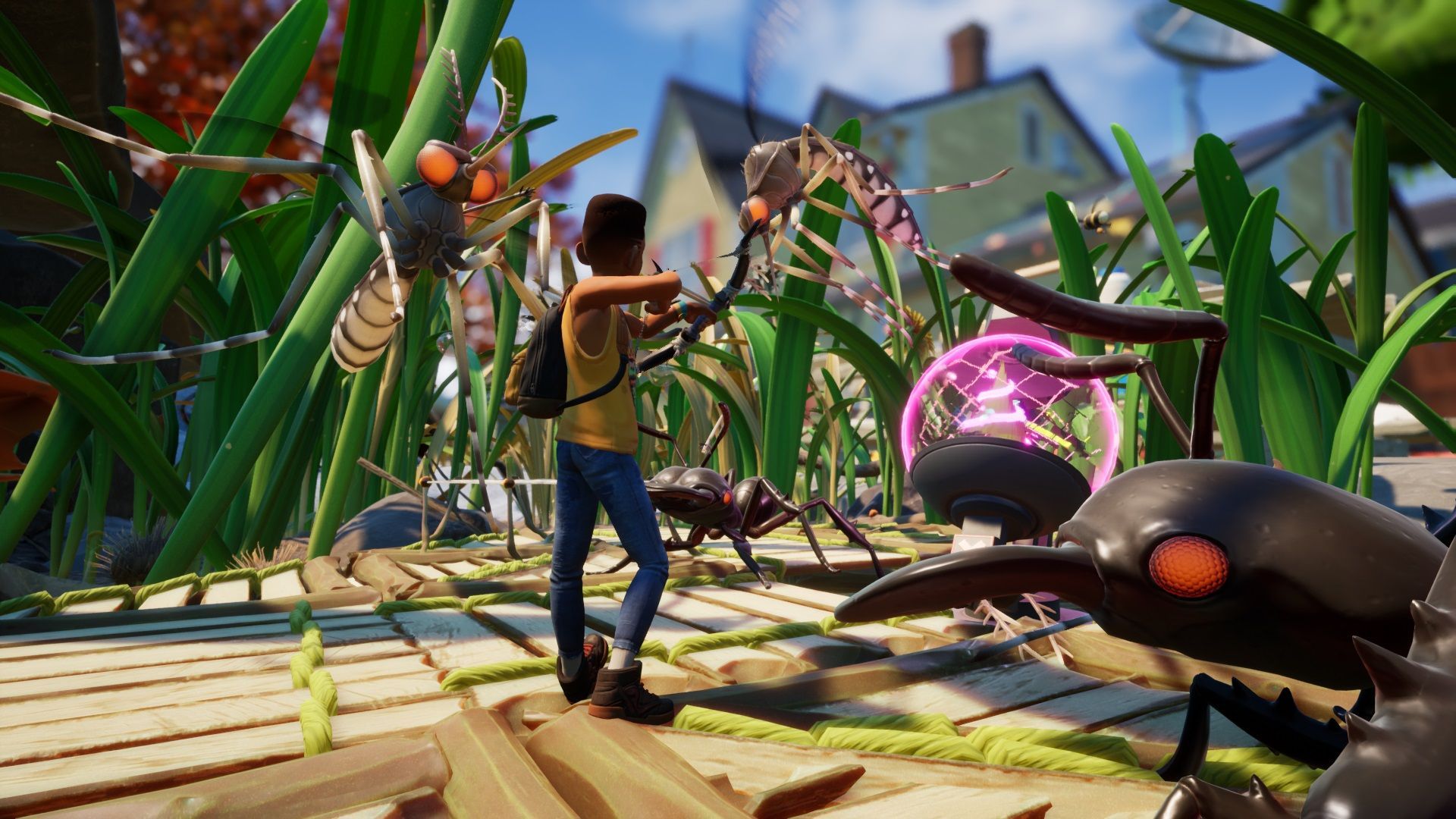 One of the newest members of the survival genre, Grounded takes the format and throws a little Honey! I Shrunk The Kids into the mix. Instead of defending yourself from mythic beasts or unknown wilds, you're facing off against bugs crawling around your backyard. Arachnophobes might have trouble with this one, but Grounded's unique approach to the survival game keeps us coming back for more. 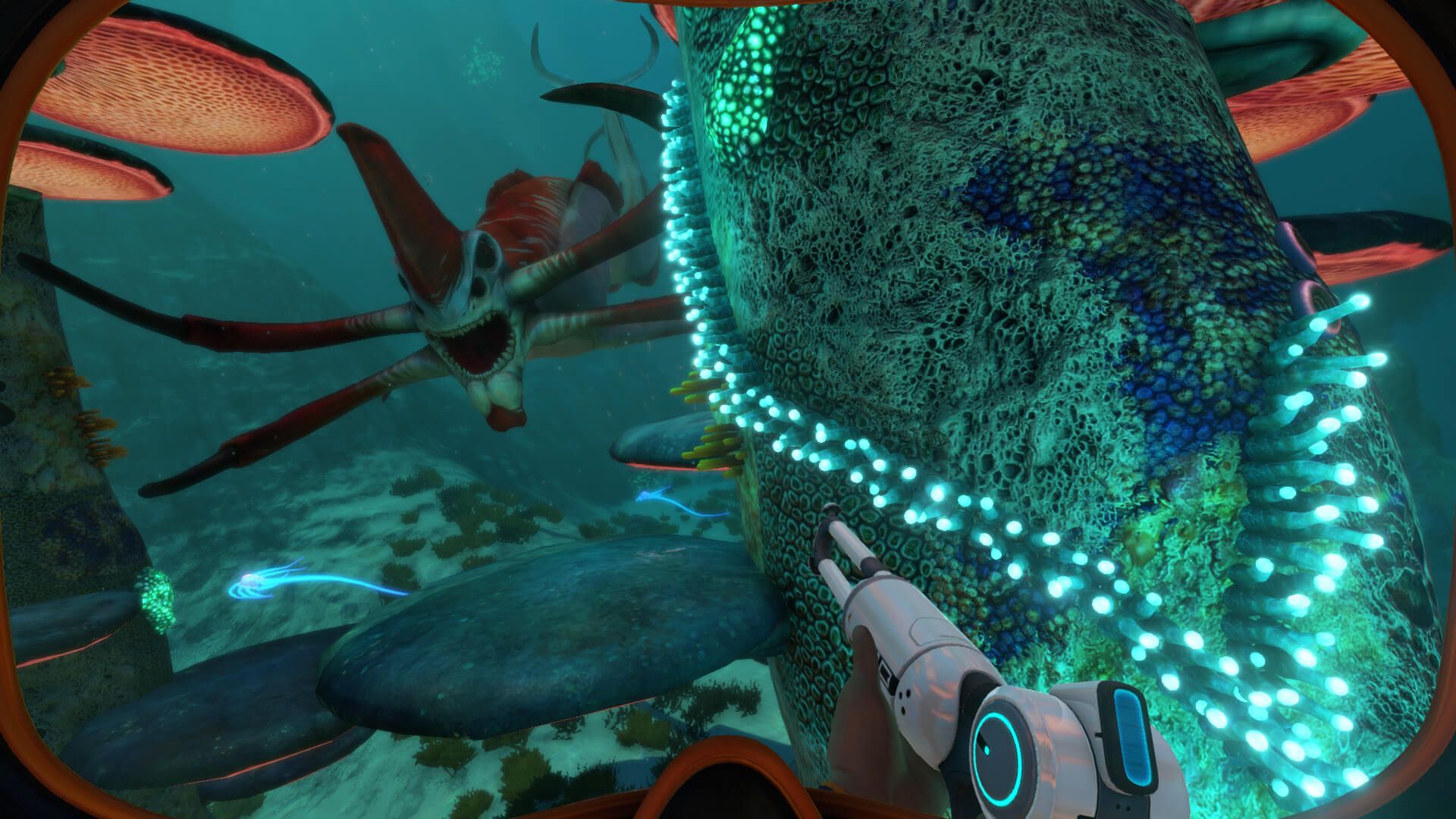 As with Grounded, we love when a game takes an established format into a new arena, and Subnautica executes this perfectly with its underwater survival setting. There's something extra harrowing about being forced to swim away from a major threat rather than running, as underwater you know you're in their domain, they're not in yours. The follow-up Subnautica Below Zero is also a worthy choice – a game which takes the previous idea and adds the Arctic and its freezing temperatures – but the original still holds up incredibly well.