You think you might already know the answer to the question posed in this week’s One Good Roll. In fact, when I first decided to dedicate my article this week to the disparity between AAA development studios and tiny indie ones, I thought my opinion was already firmly cemented solid, and tossed off a pier into an icy lake of smug satisfaction. I really had to dredge that lake, and take an honest look at my thoughts on both Indie and AAA MMORPGs.

It's no coincidence that this article arrives just several days after a review of Embers Adrift was posted. Stormhaven Studios is small, with a niche vision, and it shows in every facet of gameplay. Despite limited critic reviews at this time, there has been a rather fervent community that has supported the game up to this point. It’s obvious the game isn’t for everyone just based on the extreme reliance on grouping and less than stellar questing experience. But if we’re all honest with ourselves, we kind of knew that was going to be the case. While not always the case when playing an Indie single player game, playing an Indie MMO is most certainly foreseen as being buggy, limited in features, and they generally fall far short of their expectations.

In the past year, Mortal Online 2, Zenith: The Last City, Dual Universe and Embers Adrift have all launched, an have equally proven to be poorly reviewed. We can also look at games like Crowfall that was so bad and needed so much work, that not only was it sold off at the end of 2021, but the current team at Monumental straight up removed the game from production and brought it back into development to make necessary changes to the failing formula. Please let me leave out the numerous other in-development Kickstarted Indie MMORPGs that have been in development for a half-dozen years or more, with little sign of progress or release.

Don’t get me wrong, I’m not here to tell you that these games are not fun. Sure, as someone that reviews games, it’s my duty to look at games with a discerning eye and level criticism – and objectively, most of these games are pretty terrible. At least, when you’re measuring them on the yardstick of games like World of Warcraft, Elder Scrolls Online, Final Fantasy XIV and Guild Wars 2. These AAA games with their insane budgets and best-in-the-business development teams, with generally competent leadership will certainly outmatch the majority – nay – all indie studios, hands down. But we’re here, as gamers, to play games for fun, and strangely enough, a game can be a complete circus – but don’t people still have fun at a circus?

Can Games Be Bad And Good At the Same Time?

I think that’s the crux of the issue. The graphics can be poor, the content can be light, the story can be nonsensical, and the PvP can be unbalanced, but I could still have fun, play for hundreds of hours, whilst knowing I was basically consuming the equivalent of a gas station hot dog. Coincidentally, I’ve had that exact experience with non-indie games a time or two as well. A review score often acts as a first impression to a gamer that is on the fence, and wondering whether a game is worth the price of admission, but there is a very slight curve in grading experiences, and there is no way an indie studio could ever truly measure up. 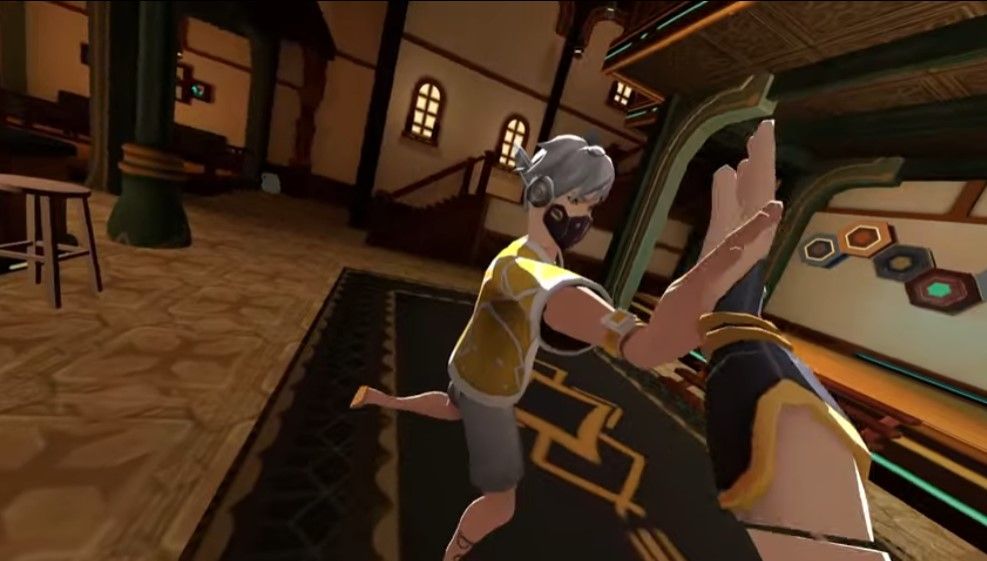 However, reviewers can’t just strictly stick indie games on their own scale either. We do see this in other places. For example, with the World Cup garnering an abundance of attention at the moment, there’s no question that the best players in the world are playing Football at the top level. By comparison, your kids Soccer game might be fun to watch if your kid is playing, but by World Cup standards, your kid is terrible and should be ashamed. It’s true, we shouldn’t critique them at the same level, but while they aren’t, and will likely never be, considered equals, they are playing the same game. Indie and AAA development studios are not equals. They aren’t at the same level. But unlike your untalented Soccer child, Indies are playing in the same arena as the big boys. When it comes to vying for our hard-earned money, it’s only logical that a score should reflect a realistic experience, instead of an experience of someone who can look past hundreds of flaws to find that little sparkle of a diamond in an overwhelming pile of rough.

As someone who has spent plenty of time in indie games lately, I’m not here to admonish how you choose to spend your time. Personally, I would like to see people take more interest in games that have less-than-stellar review scores, simply because, there are some indie titles that really can bring joy to the right person. No, I don’t think scoring indie games differently is the way to go. For those indies that actually make it to release, I hope they’re able to break through to the right people, even if they’re objectively terrible – in comparison to AAA studio games, of course. Now, it’s your turn to tell us what you think. Should indie games be graded on a completely different scale? Whether you agree or disagree, jump into the comments and let us know.