Justice is not absolute. Despite how one person, or several hundred people, have been wronged, there are loopholes, contracts and lawyers among many other roadblocks in the way of what could be considered “justice”. The recent dismissal of the Chronicles of Elyria plaintiff’s case to have their Kickstarter backing refunded after the unprecedented misuse of the funds resulting in the game falling far short of achieving a single intentional goal is, understandably, not justice. The money has been spent, the game is veritably nonexistent, and yet, the developer still has the audacity to talk about the future, after fleecing so many over a promise that will never materialize. Chronicles of Elyria, Kingdoms of Elyria, and projects like it must end now!

It's easy to disparage crowdfunding campaigns. Realistically, turning to a group of individuals, promising them a product with zero guarantee they will ever receive it already sounds like a losing investment. This doesn’t even broach the fact that Kickstarter MMORPGs have a terrible track record of making their way to completion. The problem goes far deeper than that. See, in this particular situation, backers were misled from the beginning. Whether it was misrepresenting the state of the game from the initial Kickstarter, or it was restarting development on a poor substitute for the initial game with Kingdoms of Elyria, the depths that Soulbound Studios went through to pull the wool over the eyes of their backers is mind blowing. Rehashing the entire saga of Chronicles of Elyria and the ineptitude of the team is not the purpose of this column. However, it’s not to be ignored either.

More appropriately than blaming crowdfunding, it makes far more sense to point the finger at Jeromy “Caspian” Walsh for the shortcomings of what Soulbound Studios has failed to accomplish. In many ways, the fault does lie at his feet. According to the Kickstarter campaign, the team weighed the risks and determined that the funding provided by backers and Walsh’s personal funds would be enough to pull the game through to launch. Yet Walsh didn’t just fall short of completing the initial game. Before there was a game worth the 1.3 million in funds from backers and 7.7 million more that Walsh bilked from his fanbase on their website, the development shut down. There was a gross miscalculation, not just that the funds raised would fund further development, but that the game was nowhere near a reasonably playable state by March of 2020 when Soulbound stopped development and released their employees. 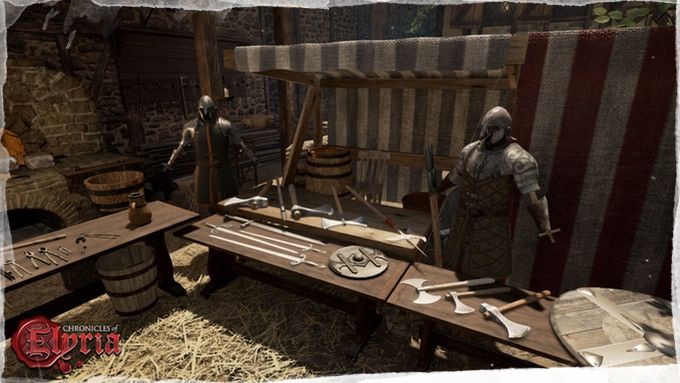 Despite shutting down, Soulbound Studios LLC still picked up a PPP loan of more than 200K dollars to fund development just a month later for the 15 employees he claimed would continue working despite lack of funding. Later Wash attempted to clarify that he wasn’t completely shutting down, but by this time development had already ceased. Nothing tangible came of the game development wise, until a completely new title was revealed, Kingdoms of Elyria, which was a completely different standalone title. Not only was Walsh unable to deliver on the original product, but the attempt to do so after more than 4 years “in development” wasn’t even attempted. Of course, by October of 2020, when the class action lawsuit rolled in, the defense for Soulbound Studios deemed that it was not illegal to change direction following a business reevaluation.

Here’s the thing. Sure, it’s not illegal to “change direction” but when you expect people to pay for a product and never deliver the product, that’s not reevaluating, that’s flat out deceiving them. As “development” rolled on, Walsh moved out of creating Chronicles of Elyria as a valid product and instead moved into the utilization of Blockchain and NFTs as a way to leverage the crypto boom at the time. Now, anyone who has frequented this site knows that, as someone who covers blockchain games regularly, I have a measured approach that doesn’t entirely dismiss these titles with prejudice. In this particular case, the premise Walsh produces for the inclusion of NFTs – a starkly monetization heavy aspect of gaming – when Soulbound Studios failed to produce anything noteworthy after more than 5 years is ludicrous. 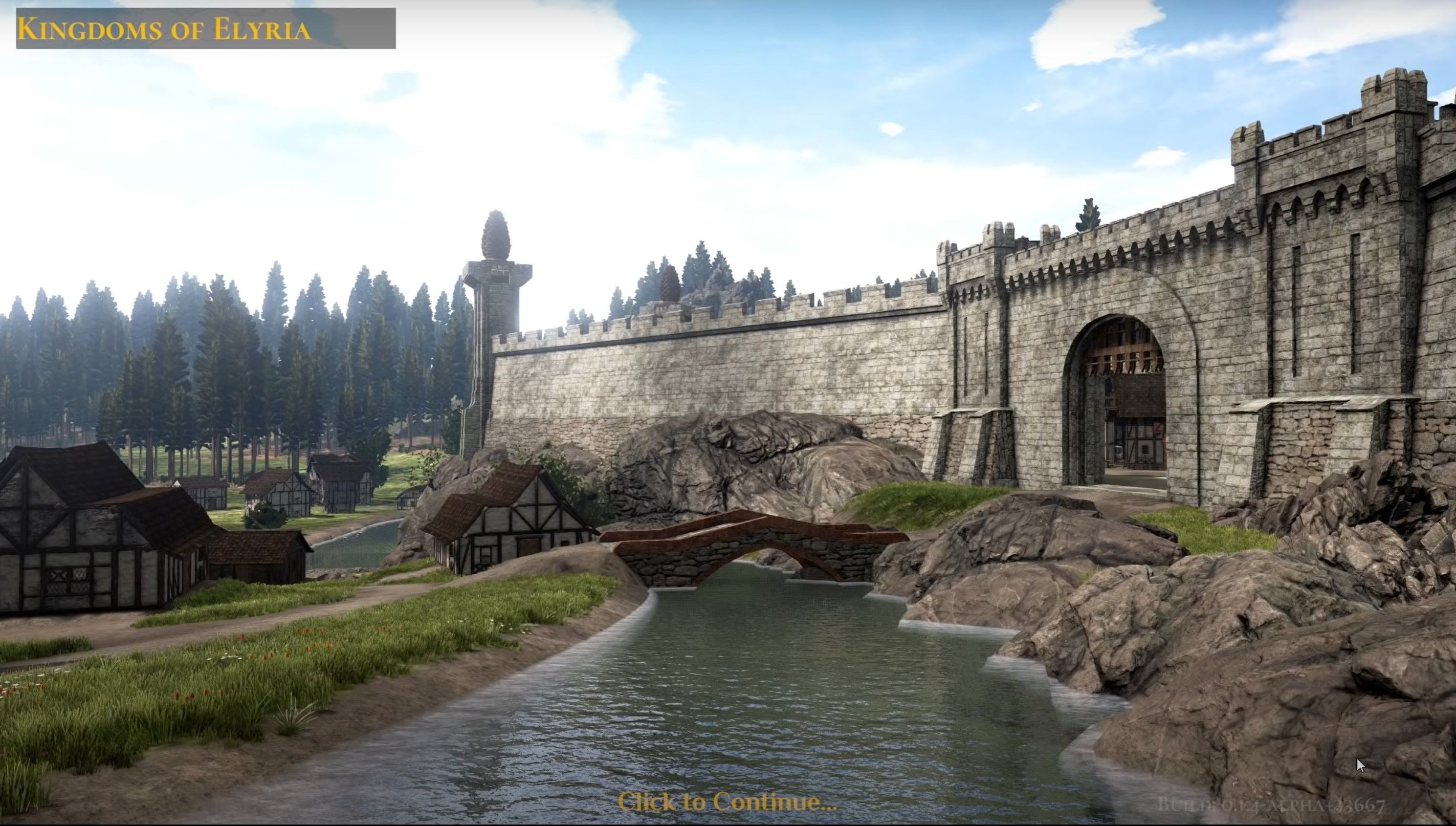 If I were to play devils advocate here, I would probably say that when CEO of Souldbound Studios, Jeromy Walsh, started this project, his ambitions were far ahead of his capabilities. We could look at other projects where people were delusional to think that the minuscule funding from Kickstarter would be able to pull an entire MMORPG together. We’ve seen this delusion is rampant with Kickstarted games from Dreamworld, to City of Titans. Though arguably, both of those games are further in delivering on their vision than where Chronicles of Elyria is after 6 years. Say what you will about some of the other crowdfunded games like Camelot Unchained and Star Citizen but by comparison to COE these look like professional studios. Even with delays, and the supreme lack of communication, Walsh is no Mark Jacobs when it comes to handling game development.

The problem is, there’s this underlying ruse that has been permeating the development of Chronicles of Elyria. After the dismissal of the class action lawsuit last week, Walsh posted a lengthy state of the game where he celebrated his vilification, and mansplained the purpose of crowdfunding. The part that irked me the most wasn’t that he was happy the suit was dismissed; it was in the following lines:

“With respect to our backers, now that the legal matters are behind us, and the costs finally capped, we can at last, after two years, put 100% of our attention back on the business of making games. And that's exactly what we're going to do!” - Jeromy Walsh, CEO Soulbound Studios, State of Elyria Post

Soulbound Studios is not in the “making games” business. Delays to a game are one thing, but there comes a time when you have to cut your losses. The only game that's being played is the one Walsh is playing with his backers, and any future investors he attempts to convince. Walsh went into detail about the lengths of debt they have gone into, and with truth to those claims, I can sympathize with him. However, there is no future to the Elyria franchise. Whether or not the lawsuits ruled in favor of the backers who have rightly felt abandoned after nothing materialized for the game that they funded back in 2016, Elyria and Soulbound studios is marred with the kind of controversy that you don’t simply bounce back from. 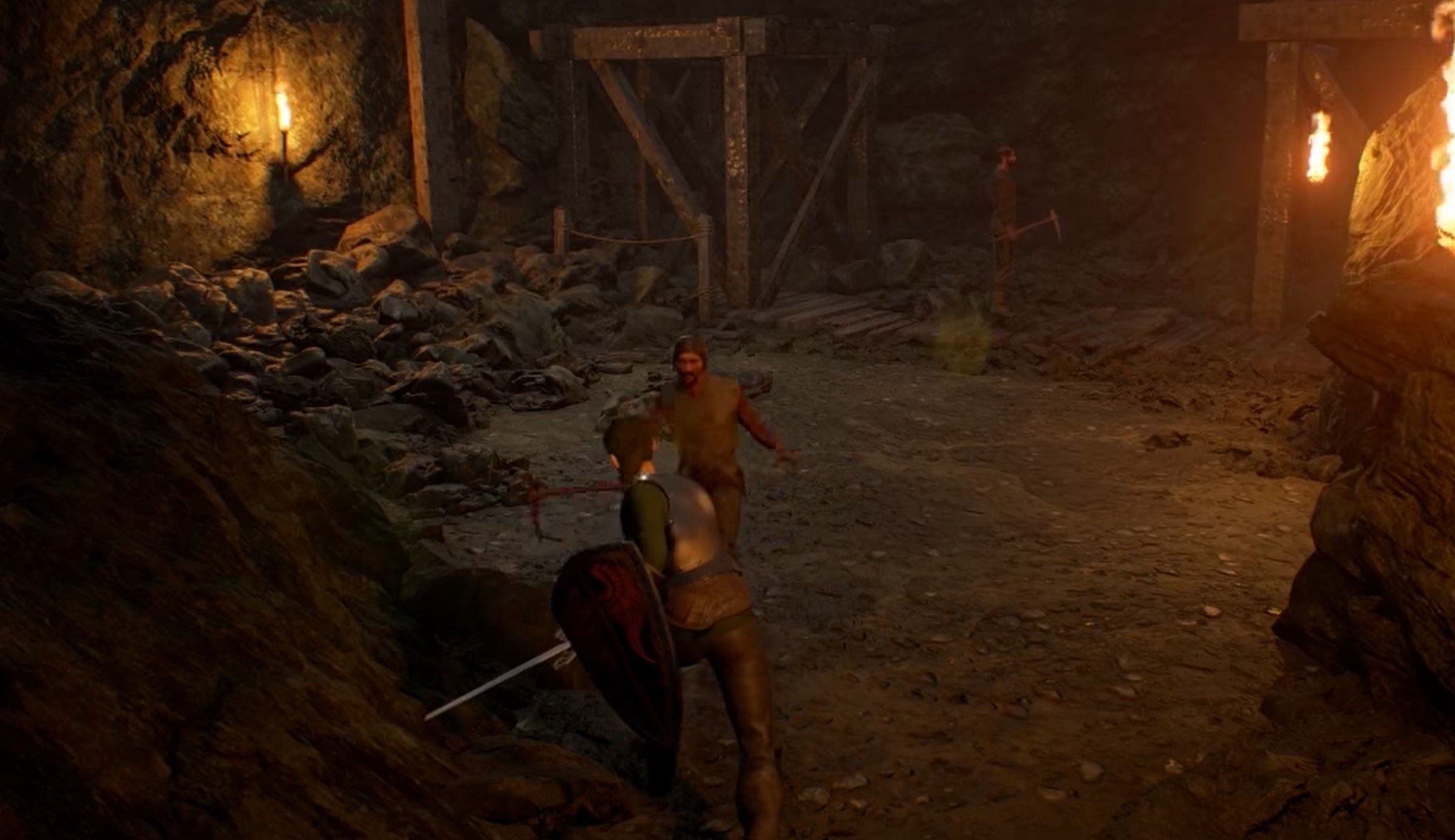 The snowman has snowed, and he has done so with the exceptional luck of walking away without the court mandating he pay back the costs to backers. This entire saga should be put to rest. The whole idea that somehow Elyria will rise from the ashes as anything more than an attempt to placate the few backers that may have still hung onto hope isn’t worth the detriments that it will cause to backers who will never be pacified, and to Walsh himself, who seems to still live in a universe where there’s still a chance for success. Even if there is a successful launch of Kingdoms of Elyria, it is still a massive and total failure to deliver on the initial promise he made. The entire project needs to be scrapped. But that, after all, is just one man’s opinion.