It’s been a great year for Final Fantasy 14, with it being the MMORPG to beat. In part, it’s because of one of its biggest praises and criticisms: it’s an immense playground, like a Walt Disney World of video games, with plenty to do for all players. Unless you’re doing literally nothing but FFXIV in your waking spare time, it’s unlikely you’ll accomplish everything.

The problem is, I’m not actually good at doing content. Between just messing around, barding, and roleplaying, I don’t do much content. Frankly, the only thing keeping me in check is the fact that I have a static that requires me to put out mad DPS, which requires items that require me to grind to earn.

But! The new year means a new me. (And not in a Fantasia way.) I mean, I’m in FFXIV already, so why not expand my horizons a bit? I’ve been thinking about a few more things that I want to accomplish in the coming months.

Here are a few things that I want to try in the new year–and maybe you’ll be inspired by them too.

Level One of Each Combat Job Type

Grinding in Final Fantasy 14 isn’t an easy ordeal; the Main Scenario Quest is the primary leveling tool, meaning that once you’ve completed it, you’re left to the game’s slow-crawling XP providers for other jobs. However, it’s doable, if grating. Extremely grating. And between food and item costs, it often costs quite a bit in in-game currency.

But it’s worth it, if you’re willing to put the time and resources into it. The jobs come with pretty interesting worldbuilding stories, and both Shadowbringers and Endwalker include role-specific questlines that tie together the lore of their respective worlds. The former touches on Voidsent lore, and the latter gives closure to a lot of themes and characters introduced in prior expansions. I’ve found the grind to be satisfying in a multitude of ways so far.

At least I’ll admit that by declaring this particular new year’s resolution, I’m sort of cheating. In the past two weeks, I’ve already achieved a tank and a healer. And further, with the exception of White Mage (which I just finished last night), my leveled classes – Gunbreaker, Dancer, and Reaper – don’t start earlier than level 60, meaning I don’t have to deal with the pre-dungeon hunt log slog. However, I’ve chosen classes I know for a fact that I’ll enjoy, so screw it, whatever, gimme that sweet ding of release.

I’m reminded on a regular basis that Eureka is a type of content that surely exists. The good news is, I hear that, with some severe levels of patience, it’s doable solo. The bad news is, “solo” allegedly means that it’s you and the bots. 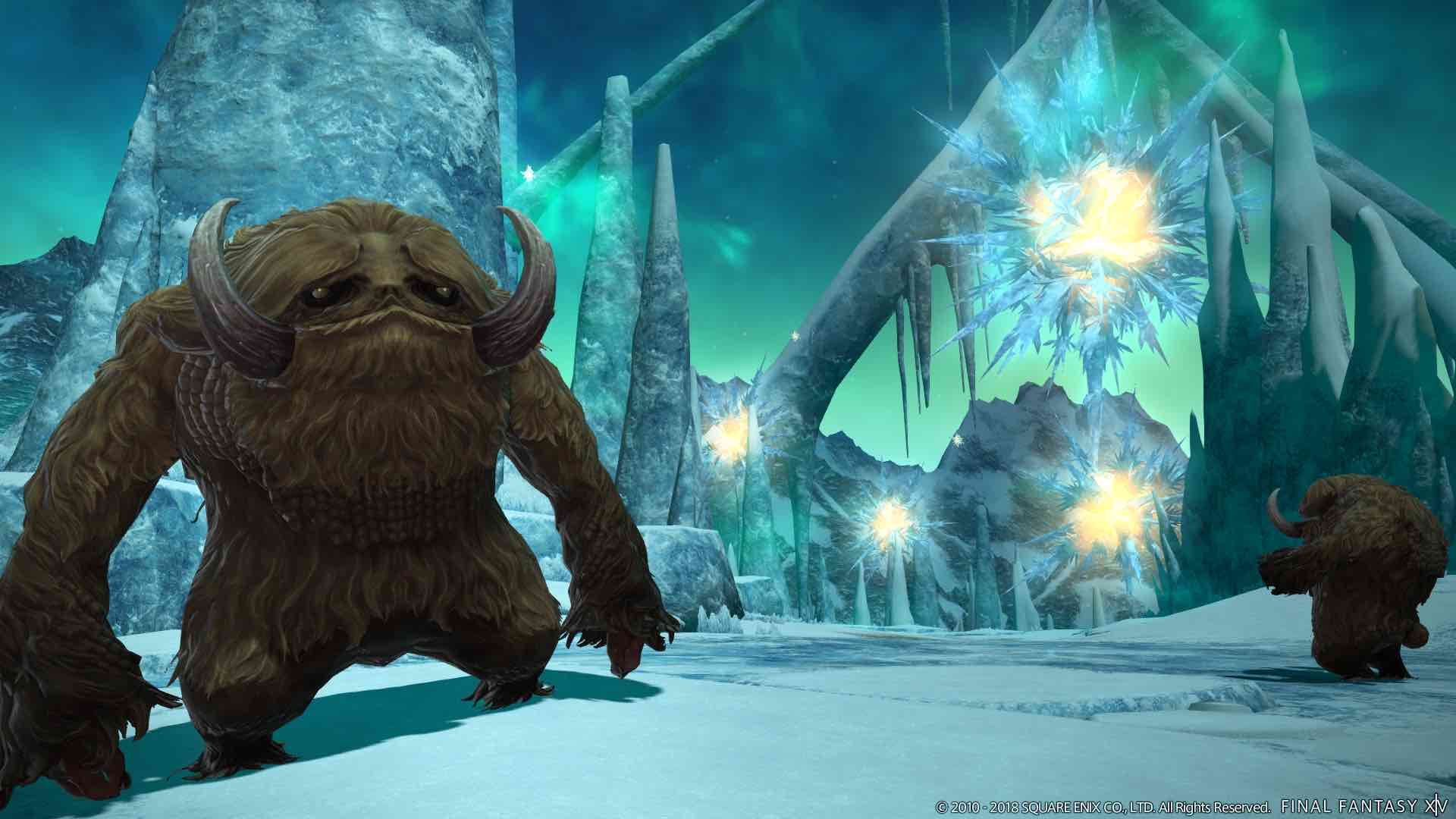 But on my quest to do a ton of cool new stuff in the new year, I can’t just leave this one out. At the very least, it’s a well-respected way to level up toons and get some cool glams. Especially as a roleplayer, I can’t leave a single stone unturned in the hunt for glams. I’ll find my way, surely.

If anything on this list will kill me, it’s this one. You see, I’m on a hunt for the “/winded” emote, which is available for the equivalent of 6,000 Centurio Seals. The problem is, the most efficient way to do hunts is to do hunt trains, in which players fly around in giant groups and beat up spawned targets.

I quickly discovered in this pursuit that almost absolutely nobody does Stormblood and Heavensward A-tier hunts anymore on the Crystal database. And do I look like someone who puts in the effort to travel to other Data Centers? Aether and Primal scare me, and no offense to Dynamis, but you don’t have an identity yet. This leaves me with the primary option of just grinding Stormblood and Heavensward hunts. Send help.

Craft for the Market

On January 10th, patch 6.3 will bring all sorts of new craftables for raiders to consume and wear. Ten days later, on January 15th, the housing market will erupt, between the AFK timers and the new wards starting up their lotteries. Therefore, this is a prime opportunity for me to catch back up with my adoration for the Crafting & Gathering systems.

The thing is, if you look at my crafting levels, you can tell I’ve already been here once by leveling up my Botany, Mining, Culinarian, and Carpenter… to level 80. Since then, there’s been new systems, quests, and items added, which means I’m going to need to sprint to catch up before the patch and the inevitable housing market explosion. Good news is, Diabolos isn’t exactly the most competitive market, though that also means dealing with undercutters… grumble grumble.

I wasn’t in the initial rush to check out my Island Sanctuary. In fact, I’m woefully behind on it; I don’t even think I have more than my home cabin up and built. Anyone who knows me, including my editor (sorry Joseph), knows that I’m awful at keeping a routine; if there’s no pressing deadline and no attempt at timeboxing, it’s not getting done. Therefore, Island Sanctuary falls far behind on my to-do list.

My Island Sanctuary hasn’t seen the same pace of growth that’s required for me to acquire the iconic denim booty shorts, and that’s frankly unacceptable if I’m trying to make my catgirl as hot as possible. But I’m hoping that this year, I use a little more of my downtime to chip away at this progress, even a bit every week. 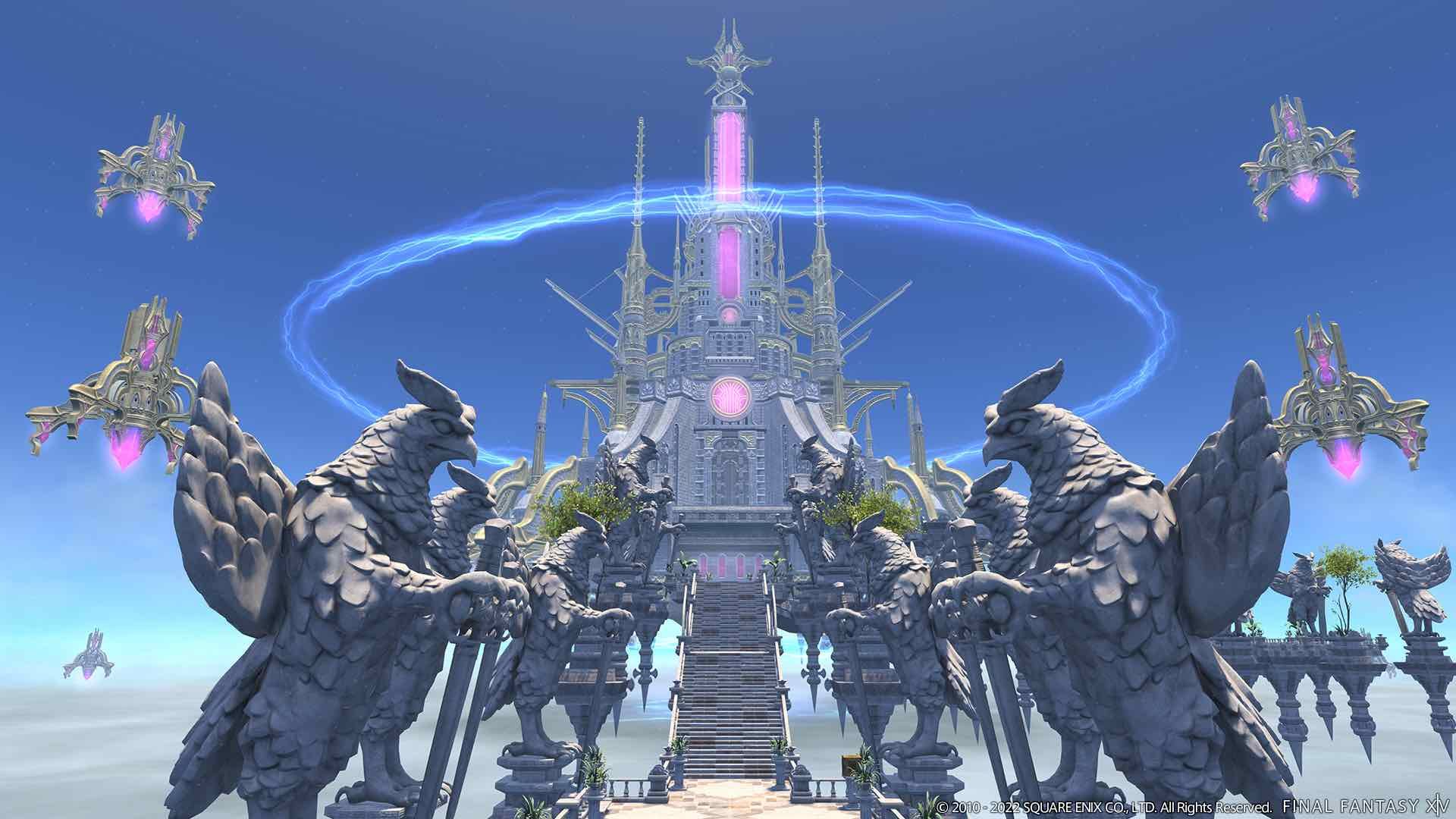 Do My Daily Roulettes

I really don’t have an explanation for this one that I haven’t gotten into already, and it’s a bigger priority than Island Sanctuary. I am lacking in tomestones because I go straight to nagging all my online friends and then doing laps to disperse my MMORPG zoomies. I am so sorry, raid leader. My DPS will improve soon. Maybe I’ll even be able to get items to sub in on some raid nights. This is the year. Probably.

I’m already a Black Mage. I’m the best class. There’s no question. I may suck at it, but I enjoy the implications of the class: being big-brained about movement and casting, the Leylines memes, my Aetherial Manipulation and Manaward macros, and being the not-so-secret key to getting out of your Expert roulettes in 22 minutes or less.

But I can do better. I can do every casting class, if I want. I can make my magic bigger, better, and with more demigods at my side. You know why? My catgirl is just built different. Deal with it.

If I’m being honest, I haven’t been in a fandom as lively as that of Final Fantasy 14 in a long while. It’s for better and worse, but mostly better. There’s a running joke that you go into FFXIV making a toon named something like “Dongus Delicioso” and come out talking about his core traumatic moments, which Scion he loves, and the way he feels about protecting his friends. It’s that immersion that FFXIV provides that’s made me fall in love with characters that aren’t even Warriors of Light, per se, but exist in a complex, fascinating world.

The creations that come out of it are always stunning, and I can’t rave enough about my lovely, talented friends that do great art of their OCs and characters, as well as the artists throughout the community. It’s nothing short of inspiring, and it’s made me want to fall back into my old art ways–not for others to see, but for myself. I actually managed to accomplish the FFXIV Write challenge this year, but I also hope to do some more drawing once again.

Yeah, it’s fanart. But not everything you create has to be entirely original for it to be worth doing, you know? Or else we wouldn’t have Dante’s Inferno, Wicked, the entire Fate franchise, and the isekai genre. 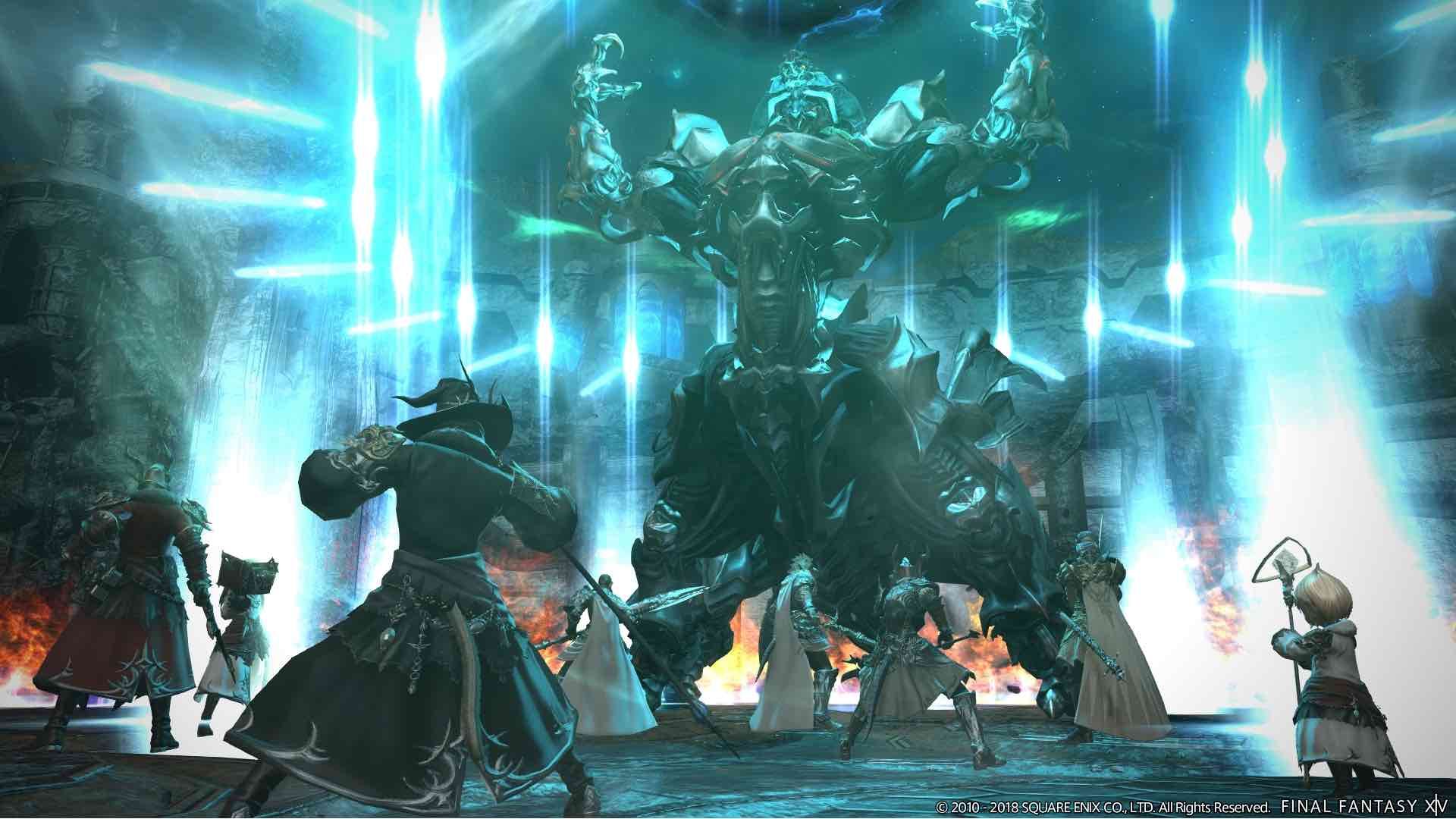 Knock Out an Ultimate

The new year kicks off year three of my raid static, lovingly called “Stack on Rer,” and I can’t say I’ve gotten any worse at the game since then. Therefore, I’m precisely as skilled, bold, and senseless as I need to be to tackle an Ultimate. A bunch of my static members, current and former, have dared to venture into Ultimate Weapon (aka “UWU”), and they’ve raved about what a fantastic piece of content it is.

More than that, like any actually good new year’s resolution, doing something genuinely outside of my comfort zone is an opportunity to grow. And truth be told, I can’t rage any harder at this than I did during my Dota 2 phase, where my humble origins of writing blossomed from. The opposite, even! I’m ready to take in a breath and enjoy the fact that I still know how to enjoy a feeling of difficult, engaging growth.

Are you doing anything outside your FFXIV comfort zone? What are you hoping to try in 2023? This isn’t even everything that I think you can try; there’s a ton in FFXIV that you may not even know people do anymore, as I’ve talked about before, but maybe it’ll be a good start.