Patterns show themselves to me and I cannot unsee them. In fact, I have no choice in seeing them. It’s not magic, it’s just observing reality and the story it tells me like any good scientist. For example, Bezos may be jacked, famous and living his best life now but that guy was a MMORPGer in a past life! We know our kin and he is kin. Not to mention, he is the most elite pvper in human history. A modern day King that conquered all of the other Kingdoms without having to raise his sword. The kind of guy I always dreamed would fund a MMORPG. For years I would wish some rich guy would just buy a company and make a great old school new cool MMORPG. Then comes Bezos rolling up in his, I assume, mech suit just throwing down and forging Amazon Games Studios. Perhaps, if he is a MMORPG fan, that is why Amazon decided to try a MMORPG despite all the risk they invoke?

At this moment I have a lot of empathy for the Amazon Games Studios creating our New World. Making games is hard. Making MMORPG’s harder yet. Being the test pilot for Lumberyard and the first big Amazon game? Terrifying! Trying to change your entire game’s concept a few months before launch? Unfathomable!

Despite the challenges my hope is that New World does well enough to keep Bezos investing in it and more MMORPGs. My greatest fear is that it does poorly and further discourages the already sparse big publisher MMORPG development dollars from coming into our genre. I mean, we forget, there is a new Lord of the Rings MMORPG that could be hanging in the balance here! Don’t worry, Smedley is on it. 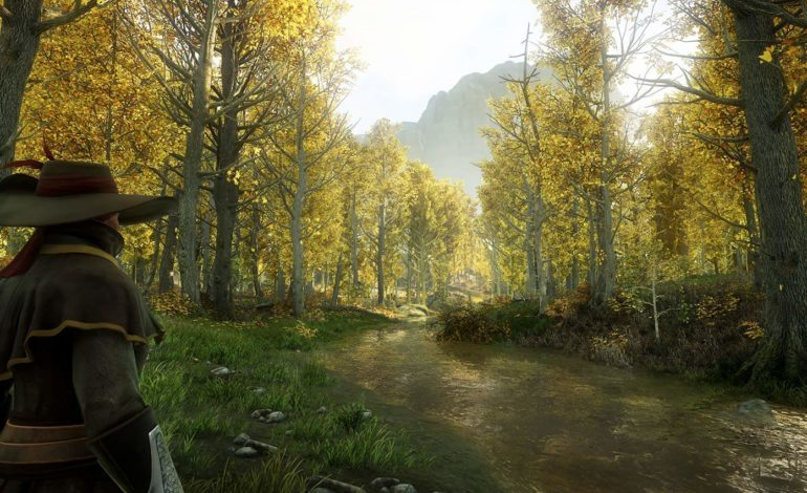 So yes, I hope it does well and I have empathy for the studio right now. I didn’t even mention that the crunch to launch is the most nerve wracking phase of development! It's when hard decisions have to be made and, as AGS has learned, MMORPG fans are different from the rest in both wonderful and less wonderful ways. Those decisions will come with a variety of reactions from the MMORPG fanverse. Regardless of what we say, if their gameplay loop is intact, if it is good, it shall persist. Of course that loop sounds more like a flat tire right now but they have a few months to get it back, no pressure!

A result of the internal chaos is a serious lack of information. We often mistake this for a hype building technique. Based on my experience the truth is much simpler. The reason those videos are so vague and light on mechanics is because they know as much as we do. What they hope makes it in and how they hope things play is not set until the day it launches. I’ve seen entire core systems ripped out and replaced in the few days between open beta and launch, not to mention the great tragedy that was Everquest Landmark. (Pours libations.)

Taking in all of the developer blogs and the few hand picked news articles they allowed to see daylight offers us a glimpse at a few facets of New World that I am comfortable declaring an opinion on. For this column I will focus on the aspects that are impressing me. (Get to it already!) 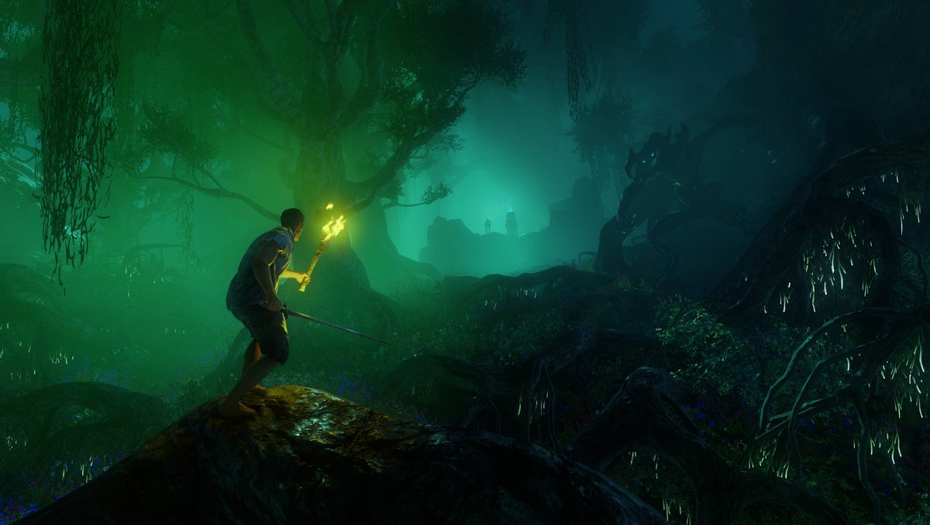 First and most fondly, that combat. I have not read a single person offer anything but praise for the combat. Even in those deep dark Mos Eiselyesque places on the internet where people go to eat leek soup and vent about the PVP toggle, there have been no complaints about that combat. I have not experienced it but based on the, far too few, clips of footage we have seen I can not wait to try it! They had me with the glorious clip of the spear throw transitioning into the sword and board but then they showed the axe throwing into the axe melee and I before I knew it I was clicking buy. Combat looks fluid, the effects are nice but not obnoxious - a common MMORPG mistake, and I like the variety in weapons and how they appear to function. Of course I hope we see far, far more variety by launch (no pressure).

Yeah you read that right, I already bought it because that price point was a pleasant surprise. I went in expecting to see a poor man’s $60 package with an obnoxious amount of BS exploits trying to make me upgrade. I was impressed that they offered 2 packages with a fair variance between them, one for $40 and one for $50. I appreciate that price point and the lack of manipulative marketing publishers usually use to try squeezing a few extra dollars out of me. I may not be certain I can get $60 out of this game, but for $40?

I feel confident I am going to see a time return. Aside from that I have a special affinity for MMORPG launches and they only arrive once every few years! I wish New World was a monthly subscription game as they offer greater equality in consumer content. I generally cannot stand cash shops and how entire games end up being directed by a few whales. I live in that reality every day I open my eyes, games used to be where I went to escape that concept, art imitates life I guess. I don’t like it but, looking at the last big MMORPG launch, and looking ahead at when the next one will be, I’ll tolerate it. 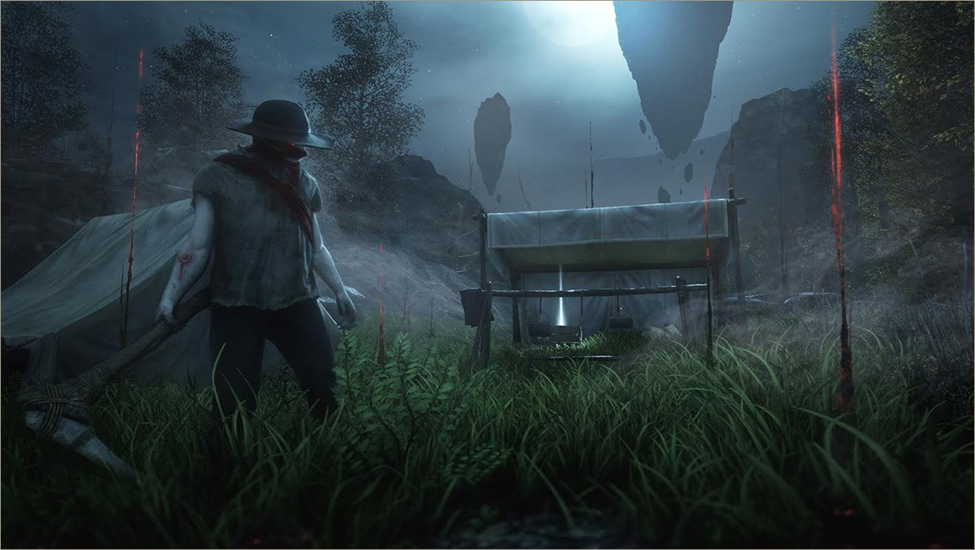 Back on task, at first the art direction did not resonate with me. Perhaps I was just disappointed that, contrary to early rumors, I could not play as a Roman Soldier. That said, over time the aesthetic has grown on me and, as of this writing and despite a noted major lack of both video and screenshots, I am a huge fan of what AGS has done with it. I did not think this era would work well with magical effects but I was wrong. I love the look of the weapons, armor, NPC’s, and especially the game world. Other than that...um, I guess...yep that’s it. Boy, May 26 is coming fast isn’t it? No pressure!

Hopefully in the near future I can get enough info to talk about some more things that I am excited about. I’m not saying there aren’t more things I could dive deeper into, I’m saying I either don’t have enough firm information to have an opinion on what little else we know, or I have enough information but my opinion is that it’s not going to work. The latter will be for another column. Let’s hope there is enough good news in the next few months to facilitate making a sequel to this column, especially since I already paid for it...No pressure!