One of the early barriers of entry for me with MMOs when I was a teenager, as well as fresh out of high school was the sub fee. Seemingly every MMO I wanted to play with friends required a subscription, like World of Warctaft, EverQuest and more. It's why my first MMORPG was actually RuneScape. I could play with friends from school and not sink money into it if I didn't want to do so.

The hybrid model of RuneScape was appealing as well when I could afford a monthly fee. It got me just a little extra for the time I was already spending, and at the time felt like a good value on my college-kid budget. However, as the industry has evolved, business practices of games across genres have felt less and less about providing real value and more and more a means to pry open player wallets for every last penny.

The subscription fee has always been tied to the genre, and in many ways still dominates many MMORPGs still in play. However it isn't the only way to access MMOs any longer. Buy-to-Play models, like The Elder Scrolls Online and Black Desert Online also litter the MMO landscape, though they aren't always as cut and dry as the business models seem at first glance.

Games like Black Desert offer a ton of content and updates as part of the intial game purchase, but are also bombarded with claims of being pay to win based on the items it also sells in its in-game cash shop. 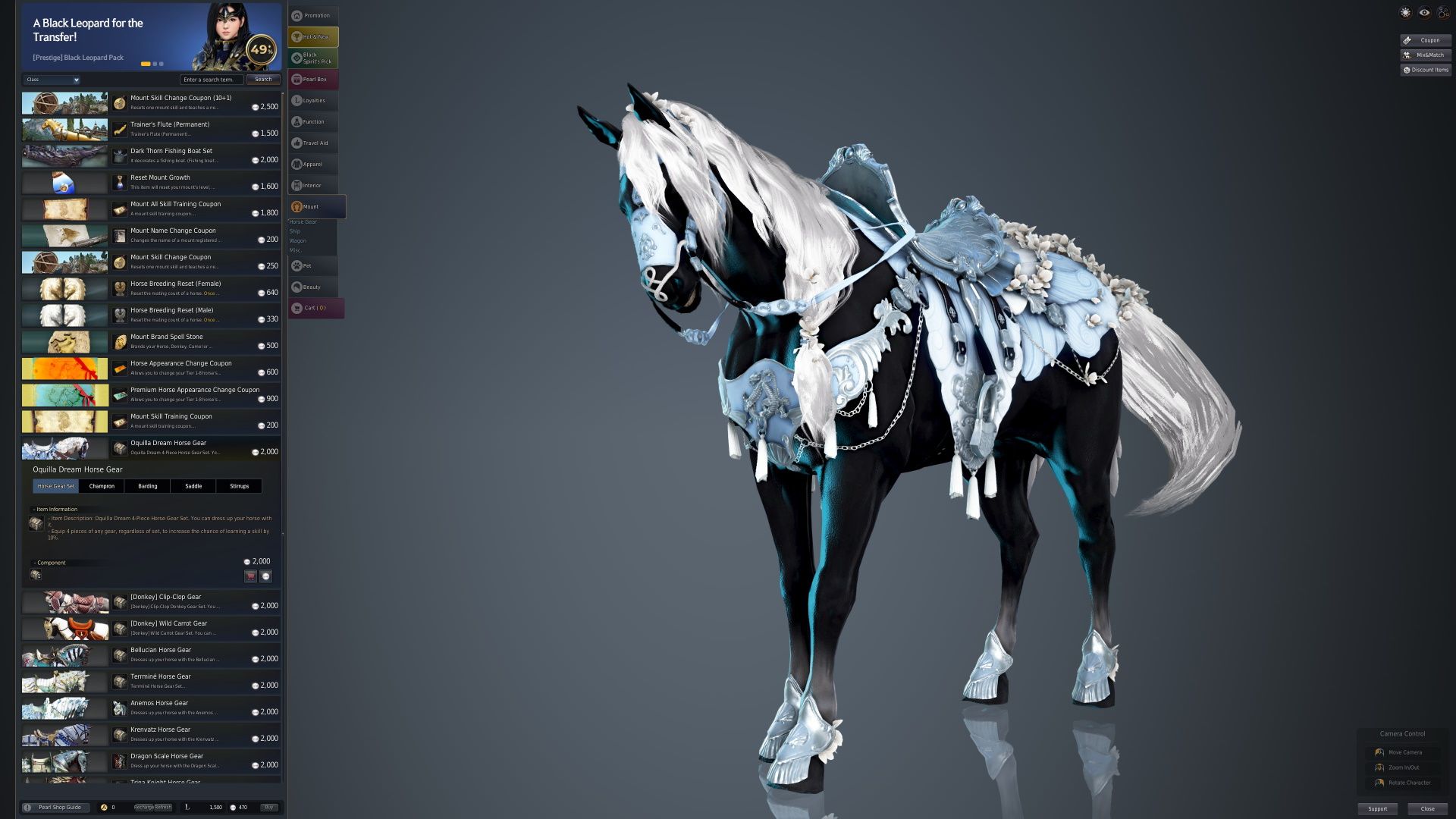 We can't forget about the free-to-play titles out there like Neverwinter, EVE Online and...well quite a few of the games in the genre now. In fact, most MMORPGs have a free tier nowadays to draw players into the experience and get them hooked and spending money. These free-to-play titles are supported by in-game stores that house items that run the gamut from purely cosmetic to being able to effectively trade items for in-game currency, allowing players to buy their way to in-game wealth should they have the real-world means to do so.

Many free-to-play MMOs feel unnecessarily grindy, perhaps as a way to get players to drop a few bucks to unlock a perk or boost to help them along their way. It's something that has bothered me and many other long-time players of MMORPGs - seeing the worlds we love become little more than cash shops to rake in microtransaction dough.

It's funny, but over the years as this has become more and more the norm, I find myself remembering 2005 Joseph and his outlook on how much he'd be willing to pay for a game. Back then I would not even consider a subscription fee for a game I already paid for. RuneScape was a bit different: I never bought the game, rather I was paying a few bucks a month to access the membership perks. But to pay for a game and then have to pay a sub to access it? It was something I wouldn't even consider until The Lord of the Rings Online released a few years later. 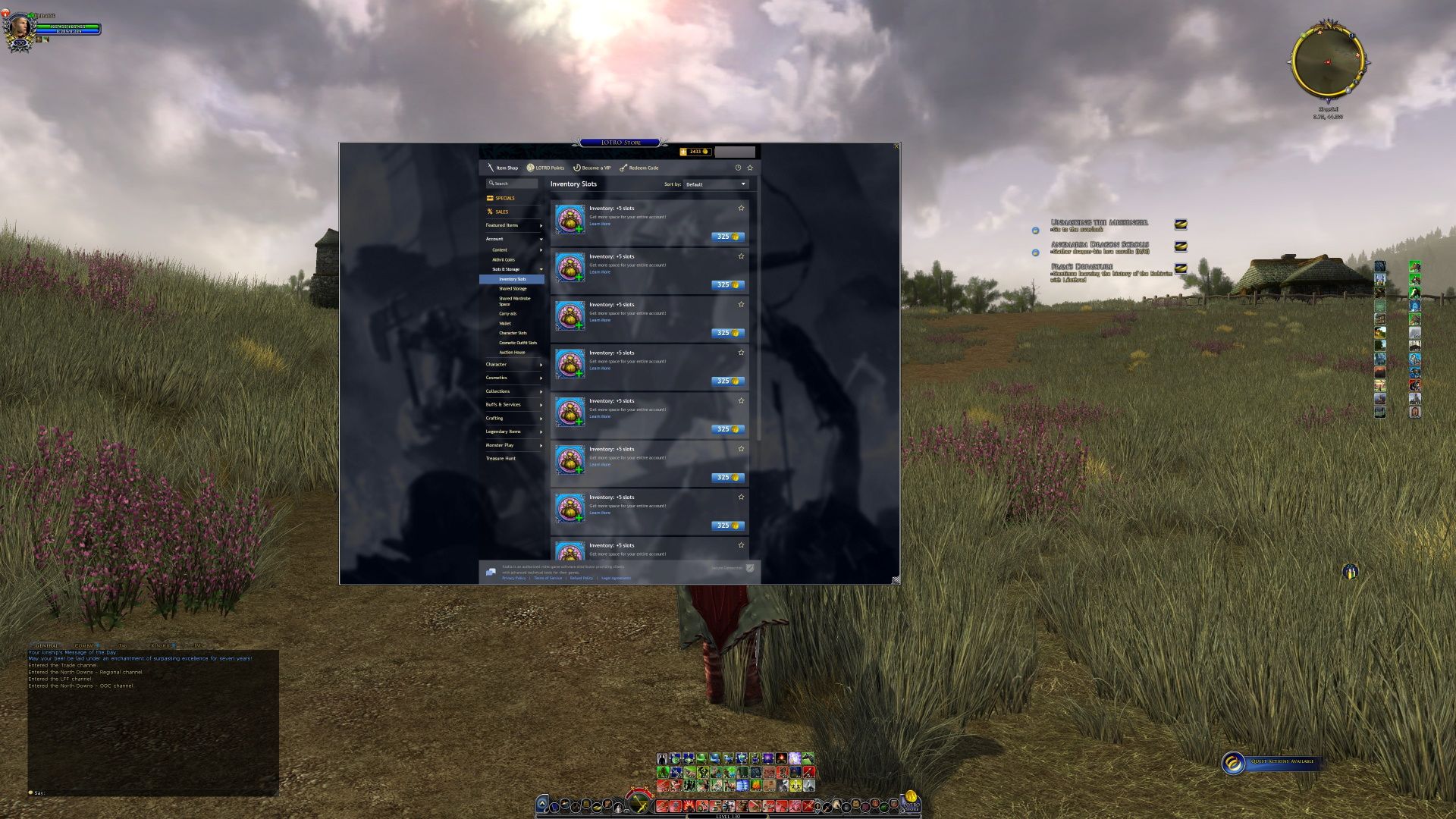 Looking back on it now, I start to wish it were that simple again. Pay for the game, pay a sub to access it and you get everything included in that sub. Full stop. It was simple and elegant and, by comparison to today's monetization standards, especially in MMOs, didn't feel scummy.

However, even subscription fees don't necessarily give you full access to an MMO, most notably seen with the aforementioned LotRO. Nowadays a VIP subscription gets you some LOTRO Points each month, access to previous quest packs, and a few other perks. But you're still having to shell out money for expansions and it's new mini-expansion that was totally just a normal quest pack they charged VIPs for.

Compare this with World of Warcraft or Final Fantasy XIV. Both are still (primarily) subscription supported and requires one to access the highest level of content. For World of Warcraft, though,  if you maybe skipped a few expansions and want to get back into Azeroth, just buy the most recent release. It comes with all of WoW's expansions - and the subscription also gets you access to World of Warcraft: Classic. There is a ton of value in a WoW sub, regardless of what you might think of the Shadowlands or Battle for Azeroth expansions themselves.

It makes me long for a day when the barrier to entry was just the base game and sub fee and nothing more. Nowadays it feels like it's a sub, plus all this other supplemental content to buy into, plus the stuff in the shop necessary to grind to the next expansion by the time it releases.

It makes me wonder what other people who have played MMORPGs since time immemorial think of business models in the genre and the ideal model for them. So what say you? Are you a fan of the simple subscription, or do you like either a buy-to-play or B2P/Hybrid model? Or are you a fan of the free-to-play model as it exists in the genre today? Let us know in the comments below?