Like any other major MMORPG, Final Fantasy 14 has its fair share of difficult endgame content. In this case, it’s Savage and Ultimate content. At the end of 2020, a few friends and Free Company mates and I decided to finally make a “static,” or a set, recurring group of raiders, and gave the whole ordeal a go. While we’re not the highest-parsing static out there, we have a lot of fun—not that anyone asks.

While I obvious learned how to beat up… basically gods and their pet monsters, I feel like I grew as a person in this past year of having my Warrior of Light get knocked out over and over again..

No, really! I have some pretty tangible lessons in my time trying some of the hardest content FFXIV has to offer. And I’m here to offer those up to you!

Learning Is A Skill

To put it bluntly, Final Fantasy XIV has a reputation for being relatively casual and easy to breeze through gameplay-wise, especially for an MMORPG. Players are friendly and helpful in standard mandatory multiplayer content, and content can be done by anyone who knows the most basic few buttons on their keyboards.  But like any other real-time action game, simply floating through the content without paying attention to what’s being taught may make the game more frustrating in the long run.

While I’ll agree that FFXIV does need a little more in-game guidance, its style of gameplay does expect you to “learn to learn.” Even within standard content, gameplay difficulty does ramp up, and the game has “teaching moments” where it expects you to play along, “learn,” and adapt. If you ever plan on going beyond the Main Scenario Quests, even to do normal raids or alliance raids, you’ll hopefully have interfaced with the game’s attempts to convey such. 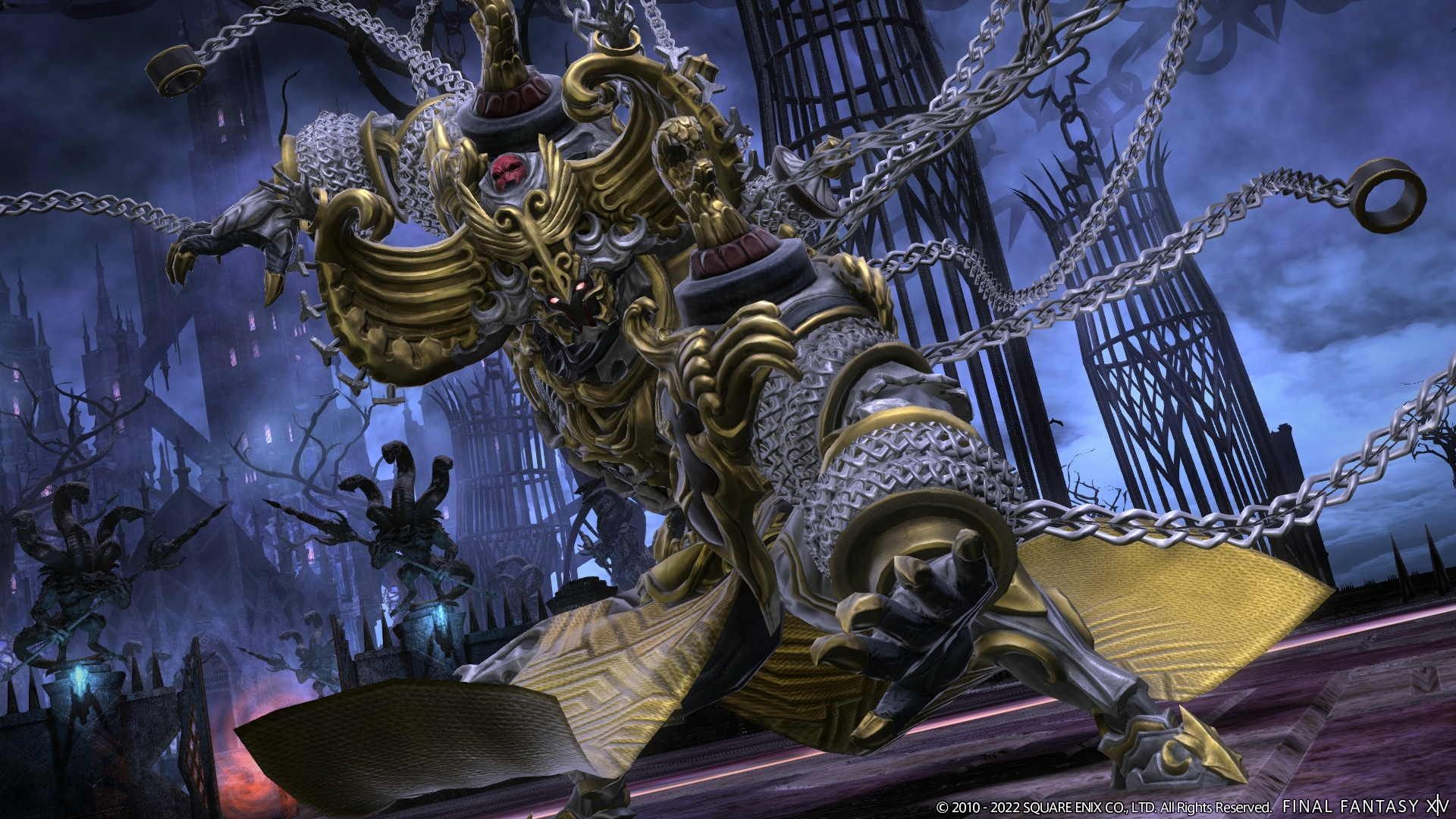 Learning is a trained skill as much as reading is. For instance, that means you’re not just learning the patterns themselves, but also learning how to recognize patterns as they continue. Perhaps you’ve learned to read tooltips once you know you’ve gotten a new ability and can piece together what abilities work with what. Or, you recognize when a boss is doing an animation in a certain direction, and urge yourself away from that.

Further, it’s good to figure out how you learn best. I rarely want to speak for most players/raiders, but I’ve come across a wide consensus that actual practice really is the best way for most. And that’s okay! Really, I just think the American educational system can learn from this approach.

There Are Many Ways To Kill A God

The many mechanics of a Savage raid can be quite intimidating. Plenty have certain mandatory positionings and conditions to fulfill. However, in each circumstance, there may be more than one possible resolution, and it’s up to the playerbase to figure them out. Some of them may involve more coordination, or even warrant charts, which in the community have spawned in-jokes.

There’s a sort of teamwork necessary to work out what’ll be best for your group. For instance, there are “braindead” strategies in Pandaemonium’s first raid that’ll give a tank a Damage Down marker. A static may be able to coordinate more viable strategies that prevent this issue; however, with many statics already having higher-level items and smooth clears, a tank Damage Down may not hurt so much.

More to the point, there may not be a wrong way to resolve certain situations. It’s just important to have everyone present on the same page.

This philosophy of “many options” also applies to how you want to do content. Most raiders do tend to find a “static,” or a set group of players willing to meet weekly. However, quite a few make do in Party Finder or even some wider Discord serves, diving in with other likely strangers. And this is something that applies to plenty of types of content!

Some players will jump head-first into content, but there are certainly coordinated communities and Party Finder instances that will help you out with a variety of things in-game, from “Doman Mahjong” to Bozja and beyond. Some may take longer, but few are truly “wrong” (except maybe queueing into old Extremes).

This one should speak for itself. You’re going to make a lot of mistakes. Even the best players mess up in their weekly static runs. And that’s okay! Hell, there are certain mechanics in some fights that are common near-wipes, but with a Limit Break 3 from a healer, everyone’s back on their feet. 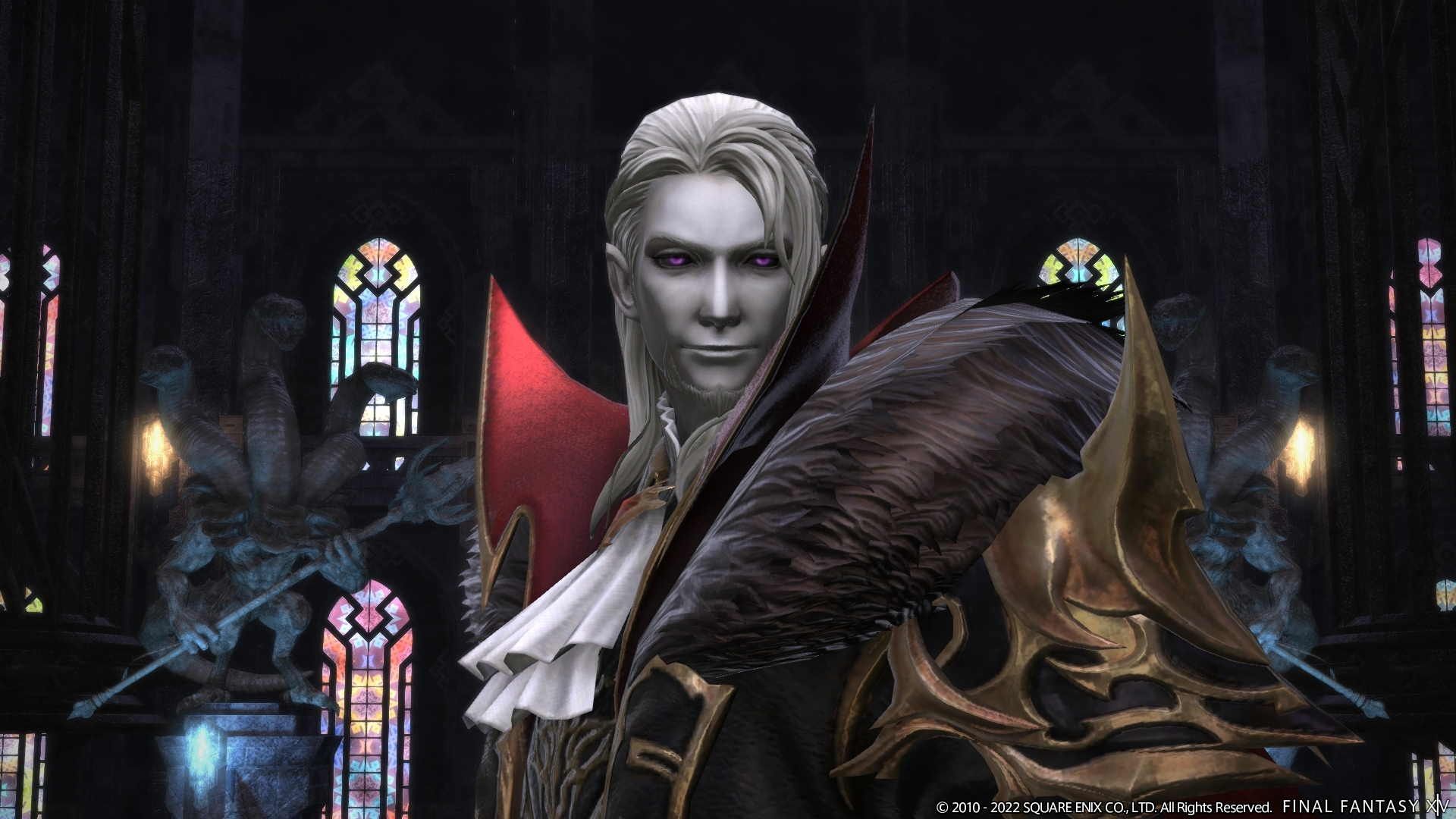 What’s important is that you get back up, take a breath, and do your best to do better. And sometimes, this is the best way to learn! Life goes on, you’ll have another shot at that monster, and you’ll get there with a little perseverance.

Not Everything Is Everyone’s Cup Of Tea

Like I mentioned before, learning is a skill — and honestly, so is raiding in general.

That’s not to say not everyone shouldn’t have a chance to try high-end content. Certainly, it can be frustrating, but I personally feel everyone should have the opportunity to dip their toes in and see if the grind is right for them. Some people aren’t great at it, but give it a go anyway just because it’s fun.

However, if you’re feeling like it’s just not your thing, there’s nothing you really need to worry about. Again, there’s plenty of content you can poke in to try! And like I mentioned before, at least most have communities willing to help you take those first steps and try. The same really goes for FFXIV in general. Are you burned out on chocobo racing, gathering, or roleplaying? Don’t be afraid to hop around and try something new. We aren’t meant to do something forever; even raid tiers end eventually.

And really, that’s just a life lesson: keep things fresh. Don’t force something for the hype. Do what makes you happy.

What have you learned from raiding — or FFXIV in general?