Abandon all hope, ye who enter here. Ye olde school MMORPG be a thing of the past. At least, that is what some game studios believe. Over the past several years, we’ve seen a monumental shift from in-depth, large-scale player gameplay, to a shallower shared world. Are the days of the old school MMORPG completely over? Don’t count it out just yet.

In this week’s One Good Roll I decided to take a few moments to contemplate the old school MMORPG, and where they are today. There are a lot of games that fall under this umbrella that are actually still running. RuneScape, EverQuest, Lord of the Rings Online, Lineage II -- even games like Final Fantasy XIV follow a more traditional framework compared to a lot of the newer games that are on the market. However, many studios are starting to work on a more hybridized approach to multiplayer online gaming.

The recent release of Tower of Fantasy is one game that attempts to coin itself as an MMORPG, but the hybridized nature of its online world doesn’t actually make it a full MMORPG in the same sense that something like, say, Guild Wars 2 does. For the most part, your instance of the world is capped at a relatively small number of players. Your encounters, such as dungeons and group missions are nearly all instanced. World bosses do require open world cooperation, but if you’ve spent any time in game, you would realize that a server wide call is often required to garner enough players to defeat one, which in turn causes dozens of players to flood the instance before it inevitably maxes out, and prevents players from transferring. 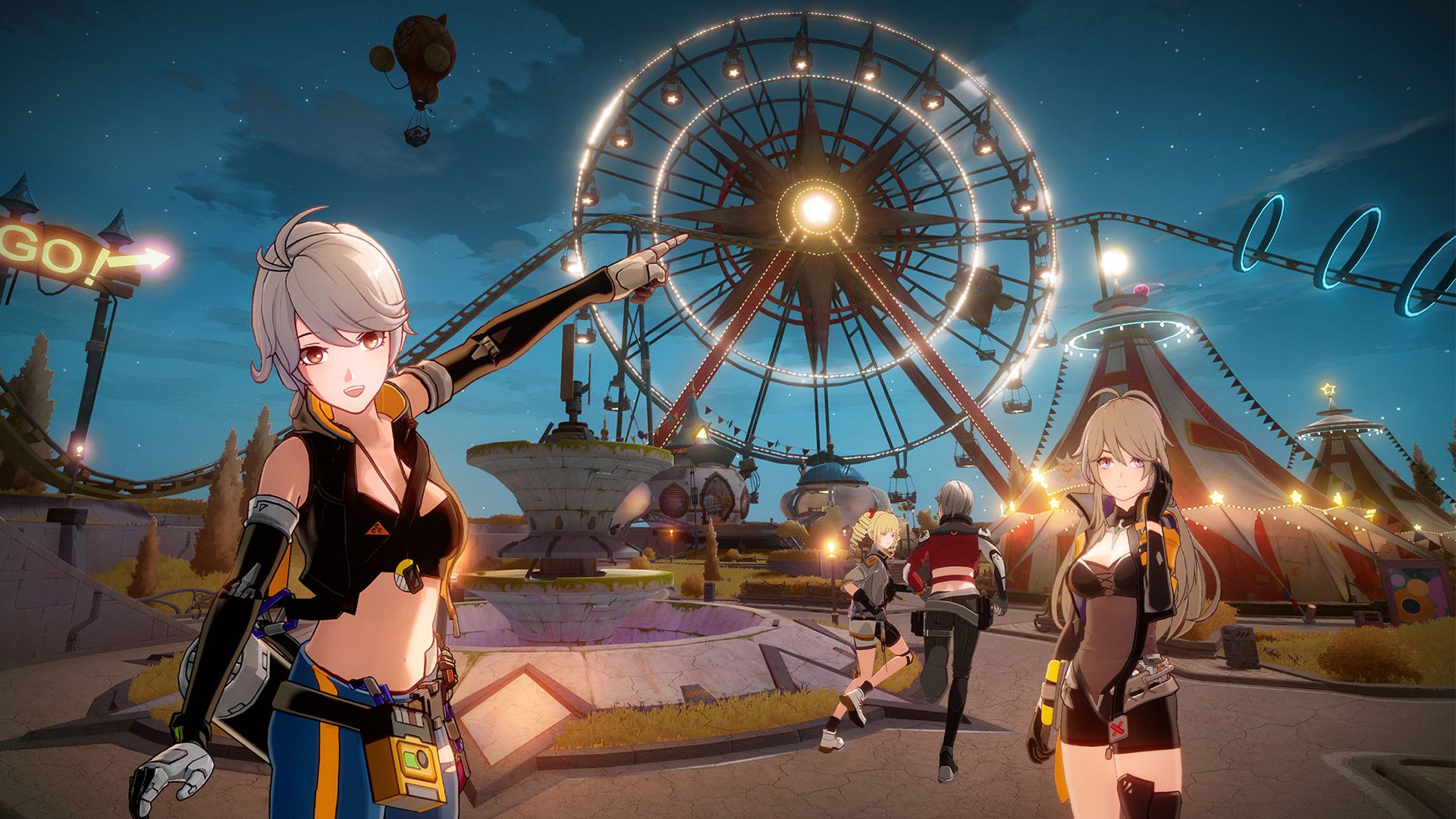 Clearly, Tower of Fantasy isn’t the only hybridized model that does this. Games such as Phantasy Star Online 2: New Genesis, The Division 2, Destiny 2, and Lost Ark are all games that provide a shared world experience, that don’t quite fit the right MMORPG mold that the games of yore had. Along with a severe throttling of players in a general area, which would be far from the “massive” player numbers gamers expect, we also see that content hasn’t exactly provided the same longevity we used to expect. Due to the churn of players game hopping, developers have had to get a little more creative with content and monetization.

While cash shops and loot boxes have become widespread, rewarding players by how much they spend rather than how much they play, you would imagine that decreasing the number of gamers in your immediate vicinity would level the playing field. Instead, many of these shared world MOGs elevate weekly rewards to the entire server, with the high spenders always situated firmly at the top of the winner’s podium. The majority of players may never get to compete at the top level, and yet, these games still bring in record sales, enticing studios like Blizzard, the creators of popular MMORPG World of Warcraft to adopt these predatory models for their own MOG versions of popular franchises. 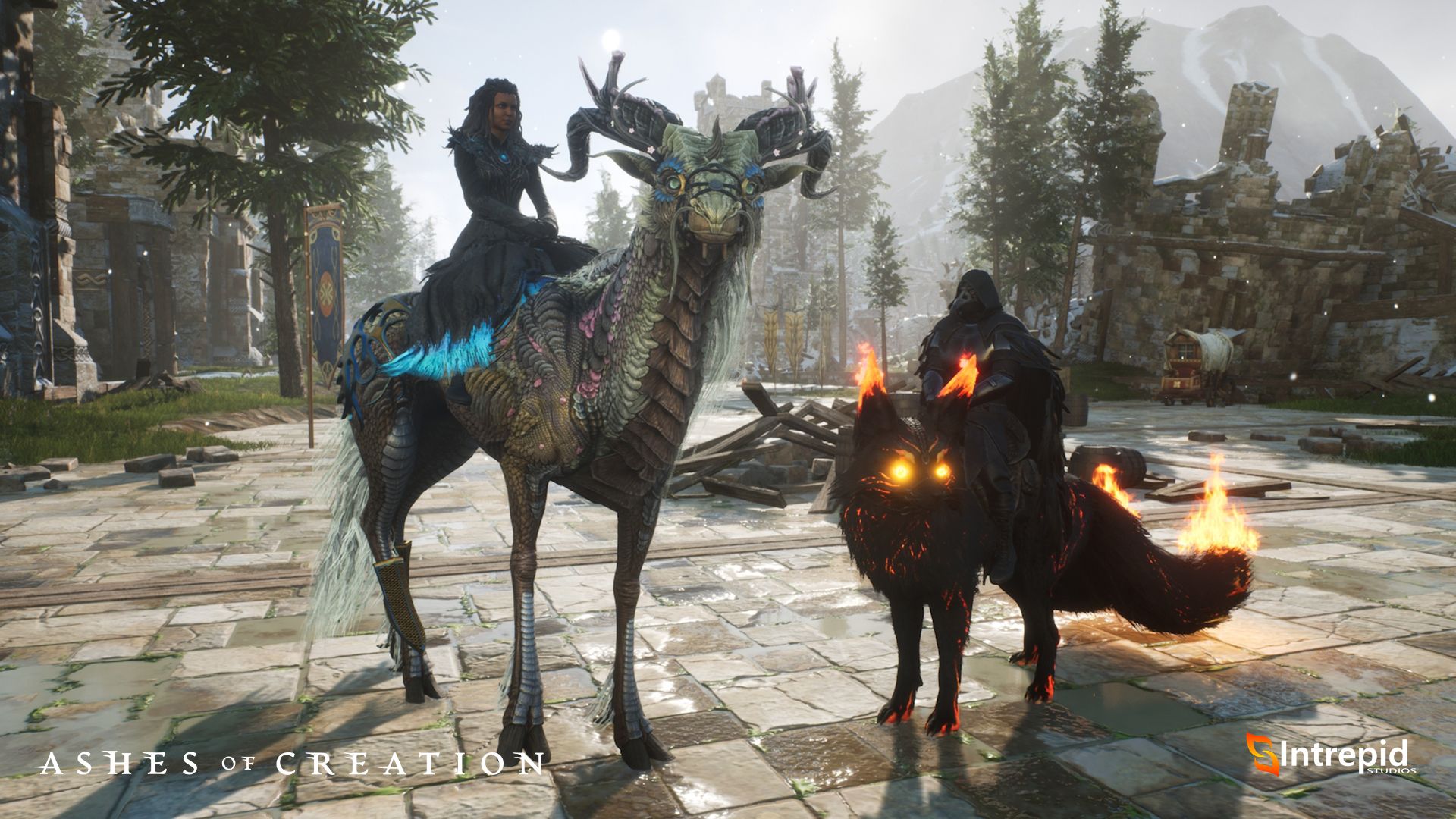 Despite the trend that faux MMORPGs with limited shared worlds, and pay to win cash shops foretells the immediate future of online games, we’ve seen a tremendous pushback from players as the indie gaming scene has attempted to fill the void for the future of more traditional MMORPG models. These indie titles, like Monsters & Memories, Pantheon: Rise of the Fallen, Ashes of Creation, Embers Adrift and many more, have taken up the mantle of providing subscription or cosmetic only shops with a player forward approach to their games.

The presence of these indie game and the niche they speak to has been enough to entice thousands of players to follow them, which means that there are still gamers out there looking for new games that fit the traditional mold. While nobody can predict exactly when we can expect these indie games to launch, one thing is for sure, many of us are waiting with skeptical optimism that these games will bring back the experiences we’ve been looking for. Do you think that there’s still a market out there for traditional MMORPGs, or should we all be looking for the next new genre? Join us in the comments and let us know.