Do you remember the feeling you had the first time you found “that” MMORPG? The feeling that sparked the smoldering infatuation that keeps you coming back to the genre for more. For some, it will be a feeling that is elusive for today’s MMO’s. For others, that feeling lives in the next game on the horizon, saturated within each new title by hype and hope and the anticipation of what will come. Today, some of my favorite games still live, but there are times that I want to come back to them with fresh eyes, and experience them with the same unfamiliarity and aspirations of a person unscathed by decades of MMORPG hijinks.

I would love to sit here and say that the first MMORPG that I ever played completely blew me out of the water, and ignited a passion in me that pushed me further down the online gaming rabbit hole, but alas, I cannot. I would like to say, that my favorite MMORPG experience of the past two decades, Star Wars Galaxies, is a game that I would love to look at with fresh eyes. However, that too would be incorrect. In fact, the game that I would like to play once more with fresh eyes is a game that surprises even me. It’s not some long-lost, obscure, deep track game like Tabula Rasa, although I would love to see if my nostalgia goggles hold up well to my memory of that short-lived gem. It’s a game that is still around now, though it has gone through many changes throughout the years. If I could turn back time, and play an MMORPG again for the very first time, with brand new eyes, that game would be DC Universe Online. 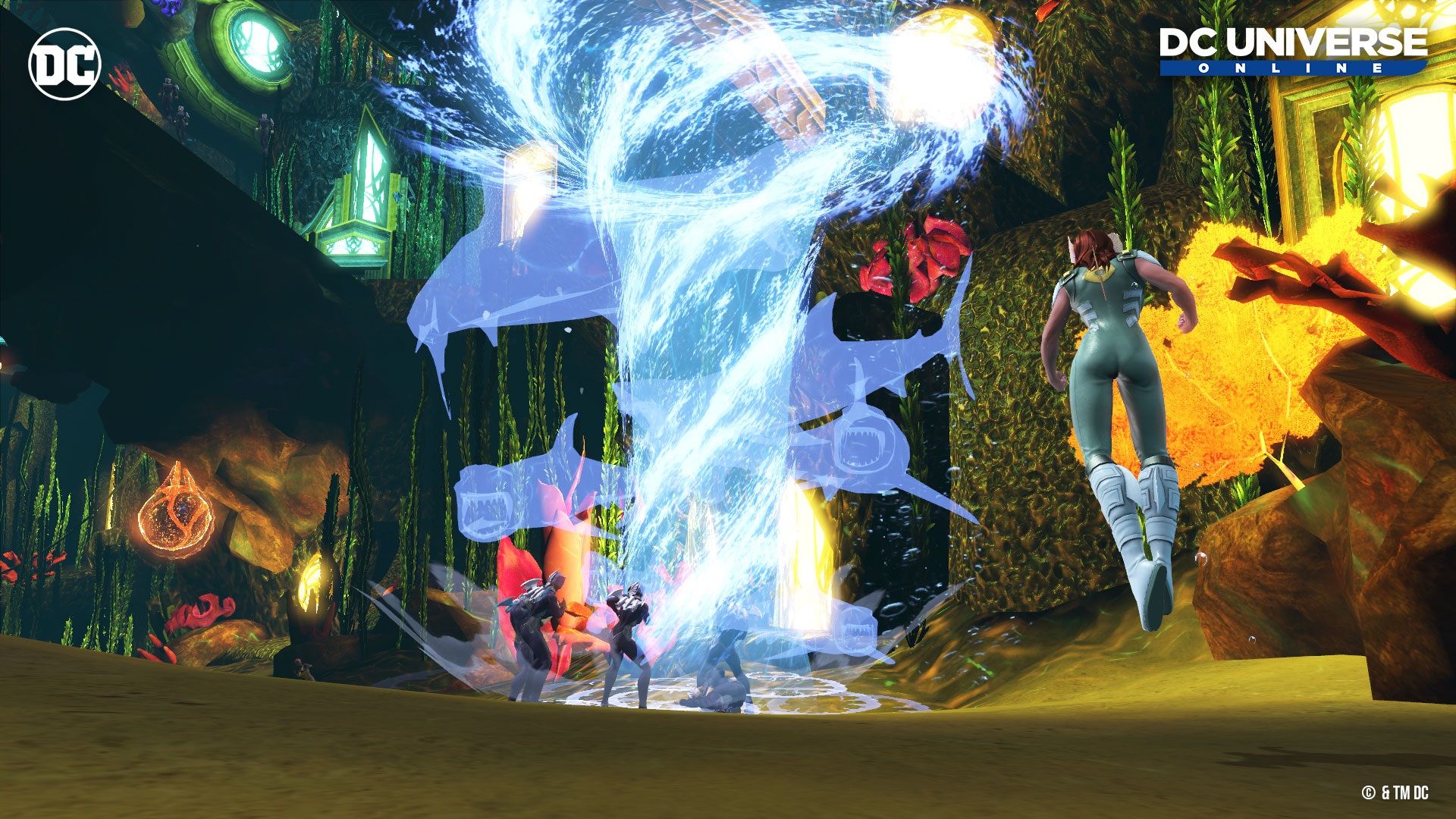 I know. It’s a strange choice, right? Even when you take into consideration that it’s a super hero MMORPG, why wouldn’t I have chosen something far more beloved like City of Heroes or something that has a more personal connection like Marvel Heroes Omega (I’m a big Marvel fan)? My answer to you, dear reader, is simple. DCUO was an all-inclusive, perfect microcosm of game systems on launch.

When I look back, the game had:

These were just some of the features the game launched with. While many games at the time released with similar features, or some games that had been out for several years, including City of Heroes had added and fleshed out some of those features over the course of their development, DCUO still managed to breathe life into the MMORPG genre in a way no other game managed to do for me.

Sure, Star Wars Galaxies provided some of the most intricate systems in gaming, but the story was nonexistent. I loved creating my own story in the world, but I just didn’t care about what was happening in the world. Nothing tied anything else together for me, I had to create my own friend circle to make my time in game worthwhile. Games like World of Warcraft were all the rage leading up to the release of DCUO, but I had no connection to Azeroth, and the story just didn’t resonate with me. The combat was polished, but it was highly derivative of other games at that time of its release, including EverQuest 2 and Lineage II. DCUO provided something different for me, and it’s a game that fulfilled everything I was looking for at the time of its release. 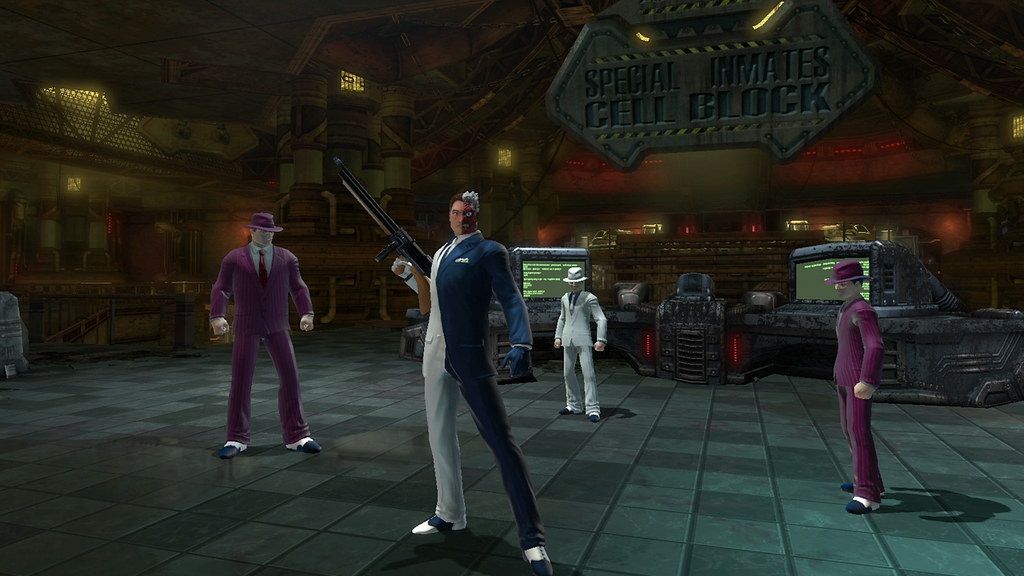 Now that the game is over a decade old, it’s hard for me to come back to the game and see it in the same light. Somewhere down the line, the game became too much for me to stick with. Be it the gear score grind, or the difficulty finding cohesive end-game teams, eventually I had to move on, having squeezed as much enjoyment as I could out of my play time. I still return from time to time, but it just isn’t the same as the very first time I stepped into Gotham City.

If you could go back and replay an MMORPG with fresh eyes, which one would it be? Would it be your first MMORPG? Maybe it’s a game you didn’t realize at the time that you loved, but in hindsight, you miss it? Hop into the comments and let us know.