The summer months of gaming can be a quiet time; apparently, indie developers didn’t get the memo. Between MMOs that just launched and others with impending alphas and betas, there’s been plenty to cover in the Indie MMO Spotlight. With temperatures soaring as we enter the dog days of summer, there’s no better time than the present to check out some of the indie gems we have in this week’s Spotlight.

Book of Travels is back in the Spotlight, and this time around we are done talking and headed to conflict. A new blog post on Steam covers the basics of combat, starting with using the challenge circle to identify any foes, casting knots and drinking some tea to prepare for the upcoming fight. The blog also talks about what happens if you decide to flee a fight once it starts, and even a few ways to avoid fighting altogether.

There are also two new Inside Book of Travels videos. The first highlights some of the enemies you will come across while playing, and the other goes more into the skills and abilities you can learn and use. You can find all of the IBoT videos here.

When The Time Is Right

There’s a question that many Cinderstone Online fans have been asking lately - when will the Beta start? Not yet, unfortunately. A new community update on the Cinderstone Online Discord talks a little bit about the basics that need to be finished before progressing to the Beta phase. The 1st chapter of the main story, skills and perks, crafting, and the first two 4-player dungeons will all find their way into the Beta.

Reaching For Your Wallet

The TitanReach Closed Alpha Bundles we mentioned last week are now live. Anyone who already paid for the Closed Alpha will automatically receive the Bronze bundle, and lifetime members will get the Gold. Purchasing a higher tier also awards you rewards from any lower tier. You can also upgrade from a lower tier to a higher one any time before the sale ends on October 6. 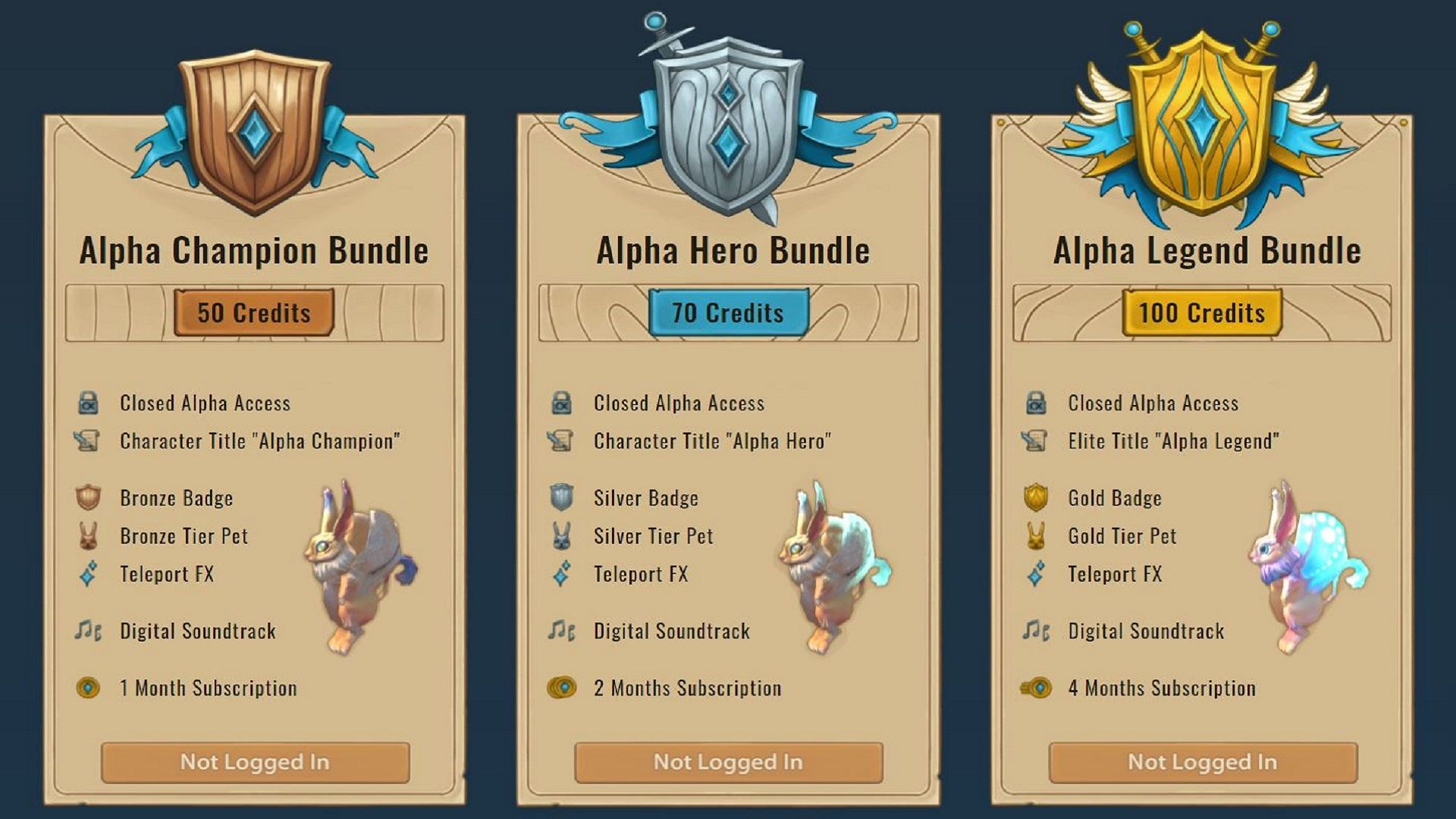 On Friday, the Gloria Victis EU Eaglewood server was home to a 5v5 PVP tournament. I know it’s a little late to join in on the fun, so be sure to tune into the announcements tab on the GV Discord so you don’t miss out on the fun and prizes next time.

I really wanted to mention this tourney to show how in tune the developers are with the player base. Included in the rules is a Forbidden section. Reviving players during a fight or coming back into the arena after death, those go without saying. Having to remind the sneaky PVP crowd that bowshooting participants from the stands or not to bring siege engines into the arena? Priceless.

Hordes.io also holds a weekly GM event on Fridays. The event is usually only held on the Guardstone server and starts at 9 PM GMT (5 PM Eastern). The event has three stages, starting with War, followed by Skywar, and finally a mount race.

A new war has started in Foxhole, the sandbox multiplayer war game. War 81 started on August 12 at 12 pm EST, with Collies and Wardens restarting their eternal battle on a fresh map. War 81 also happens to be a Relic War, where both sides can gather lost wreckage, refine it, and then create rare but powerful weapons. 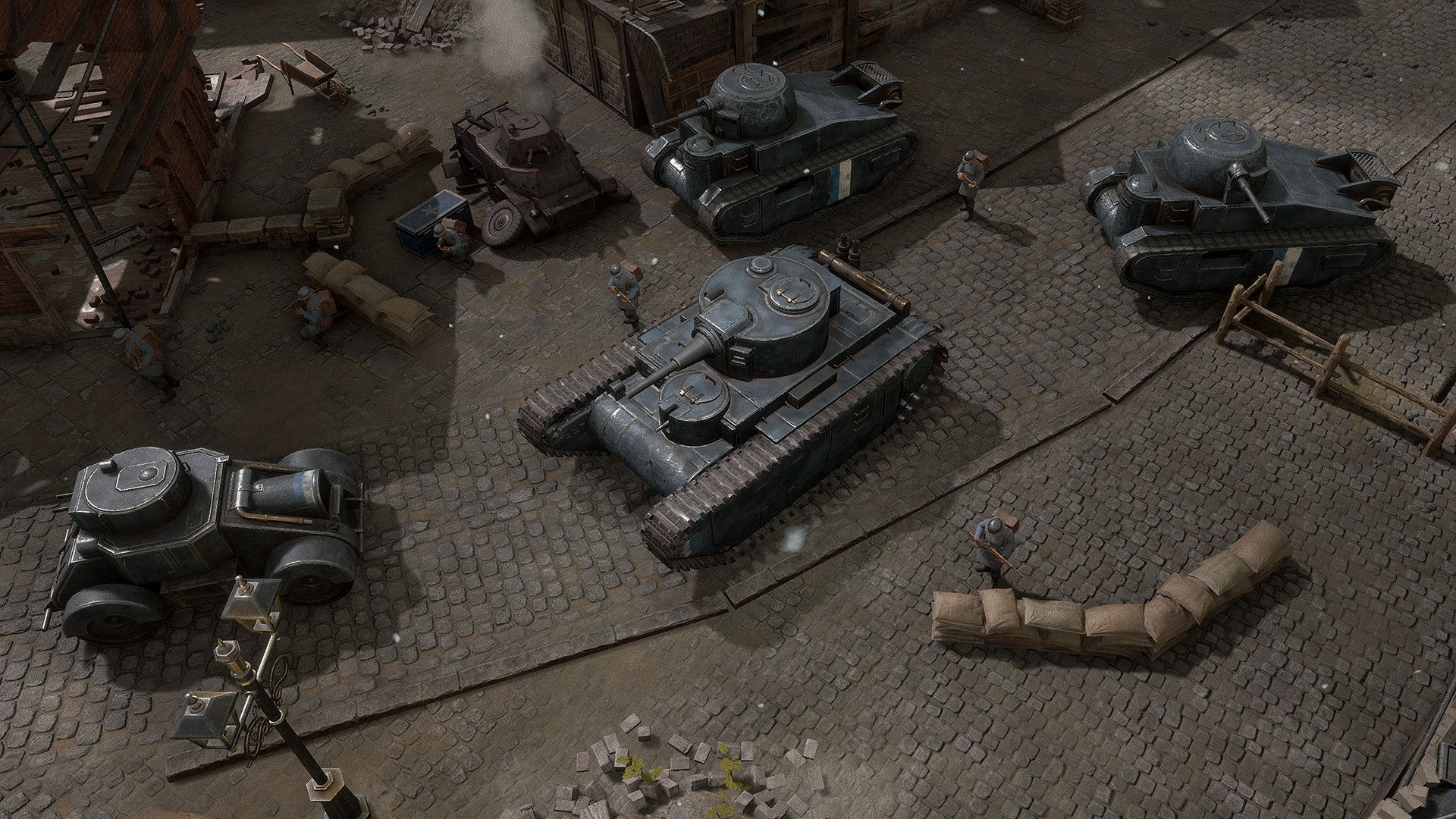 Currently in Early Access on Steam, the beginning of a war is the perfect time for new players to get into Foxhole. There’s also an upcoming price change slated for this fall, followed by the 1.0 release sometime after that, so the $19.99 price (no cash shop, no subscription) is another reason to grab the game sooner rather than later.

Following an ad campaign last week, Prosperous Universe had 1600 new registrations over the weekend. To prepare for the influx of new players, new starting locations were added. This still didn’t stop the most popular starting worlds to quickly run out of plots, but the devs expect spots to open up as some of the new players fall off. In the meantime, veterans can take advantage of the additional players by increasing prices on the basic goods the newbies will need.

You can check out the full blog here

Ironing Out The Wrinkles

Starbase was released into Early Access a couple of weeks ago. Since that time, developer Frozenbyte has been hard at work making updates and fixing a myriad of bugs. This week alone saw two major patches that covered tutorials, Easy Build updates, and crafting speed increases.

Starbase is still rough around the edges. And the sides. And everywhere else for that matter. The ship and base building in Starbase looks to be very detailed, and hours of building can be lost when a glitch makes everything go boom. Even with Forzenbyte making frequent patches, the faint of heart may want to let Starbase simmer on the stove a while. If you’re taking the wait-and-see approach but want to see what Starbase has to offer right now, you can always take the hands-off approach and watch one of the many people streaming Starbase on Twitch.

Wild Terra 2: New Lands is free to play this weekend. The f2p event lasts until Monday, August 16, so if you’re reading this on Sunday you still have around 24 hours to check the medieval MMO out for free. If you missed the free weekend altogether, Wild Terra 2 currently has a 40% off sale going on through August 20.

I’m now tracking over 60 games for the Indie Spotlight, and with each developer using Reddit, Discord, Steam, and/or a traditional website, it never fails that I come across a news article or announcement that I missed a week or two ago. Starting this week, I am adding in Loose Ends, where I’ll toss a link to older news that is still relevant just in case anyone hasn’t come across it on their own.

This week’s sole entry is a blog post from last week detailing the Q3-Q4 roadmap for OrbusVR.