Each week, we scour the internet for all things indie MMO-related, so you don’t have to. This week, Halloween finally kicks into high gear throughout the indie MMOverse with events and contests galore. In other news, a couple of devs have revamped their websites, Fractured Online unexpectedly sneaks a new race into their recent update, and a couple of our writers share their first impressions of the newly released Embers Adrift. There’s plenty of other stuff going on as well, so let’s quit wasting time and get started with this week’s Indie MMO Spotlight.

With Alpha 7 released, Aether Story’s Halloween Event 2022 has kicked off. New pets and cosmetics are awaiting adventures brave enough to enter the Spirit Mazes and complete the Halloween quests (2 new quests on top of the previous year’s quests).

The latest Twitter teaser vignette gives us a glimpse of BitCraft’s nighttime sky.

A new video on BoT’s YouTube channel gives a deep dive into all of the new character-creation options awaiting new travelers.

Get ready to take part in the Forefather’s Eve rituals in Broken Ranks. The rituals will begin on October 28th and last only 30 hours. During that time, the souls of the dead will return to the material world, and you will be tasked with helping the souls by killing nearby undead and retrieving their lost items. More information will be posted to the Broken Ranks website before the event begins.

A recent dev post outlines the changes and bug fixes of the most recent patch. The patch includes the introduction of Node Reputation in Fallowglen, with the Wellington node being added next week. Another big change is that dungeons can be played solo or with less than a full party.

Patch 2.3.0 is now live and is full of QoL updates, bug fixes, and weapon balance changes.

With the hustle and bustle of launch behind them, Ask Aphelia Season Two is about to begin. You can submit questions for the season opener by filling out the new Question Submission Form.

Novaquark is also holding a Creepy Constructs Contest. Players have until November 1st to submit their spookiest XS core to win an in-game title.

A free plot of Solarwood Land is up for grabs in Ember Sword’s Creative Challenge Halloween Competition. Submissions will be taken through October 31st, so grab your pen (or keyboard) and let your creative juices flow.

??The haunting season is here and with it come some chilling tales!- Head over to https://t.co/FDXkyWOW4f- Participate by writing an ending to the stories by our Narrative Designer Sam Horton- 1 winner receives one plot of Solarwood LandDeadline - Oct 31st ?? pic.twitter.com/a5IJJNRs1Q

Embers Adrift was released just over a week ago, and many gamers have been checking out the old-school pen-and-paper style MMO. Our very own Emily Byrnes has shared her Review in Progress, while Joseph Bradford shares that Embers Adrift might not be the MMO he’s looking for.

The Arrival of the Blessed Guardians update went live this week. The patch adds Stargates which allow players to travel between worlds (or continents). Instead of the previously announced plans to make Stargates a special building that could be added to player cities, a single Stargate has been added to each continent.

The patch also added the first four world bosses, aka Terra Legends, to FO. Players have also been treated to a new subrace for the Wildfolk, the Iridra.

With the bulk of the team working on the Guild rework, Weekly Update 338 was relegated to minor bug fixes and QoL updates.

One of the game mechanics in Nightingale is the use of Realm Cards to modify the procedurally generated world players will find on the other side of a portal. A new Nightingale Journal video explains how Realm Cards will work in-game. We also got a duo of YouTube Shorts this week showing off two of the creatures we will encounter, the Bandersnatch and the Eoten.

INSANE shared a quick video showing off some of the progress they’ve made with house plotting.

Enjoy today's video! ???No big wall of texts, just us sharing some of our progress with house plotting.But tell me: where would you build your house? ?? pic.twitter.com/2tkV0vcKdG

Project Gorgon is celebrating Halloween with its yearly Zhia Lian event. Three new group quests for high-level players are being added to the already massive event.

The official Project X website got a makeover this week. There isn’t much there yet, but the site hints at an upcoming reveal. Stay tuned to find out what it is.

In Development Log #357, Michi covers his work on faction contracts, while Nick was working on the tutorial remakes.

With all the hype of the Brazil Games Show and their Closed Beta, the Ravendawn team has redesigned their website to give all their new fans a better experience.

YouTuber Callum Upton released a video this week where he takes a look at Scars of Honor. It is a sponsored video, so keep that in mind. Regardless, it gives a good overview of the game for anyone interested in it.

In this week’s Dev Log, there’s a mini-Halloween event, you can view a recording of the recent Twitter Space, and we get our weekly dose of testing updates. 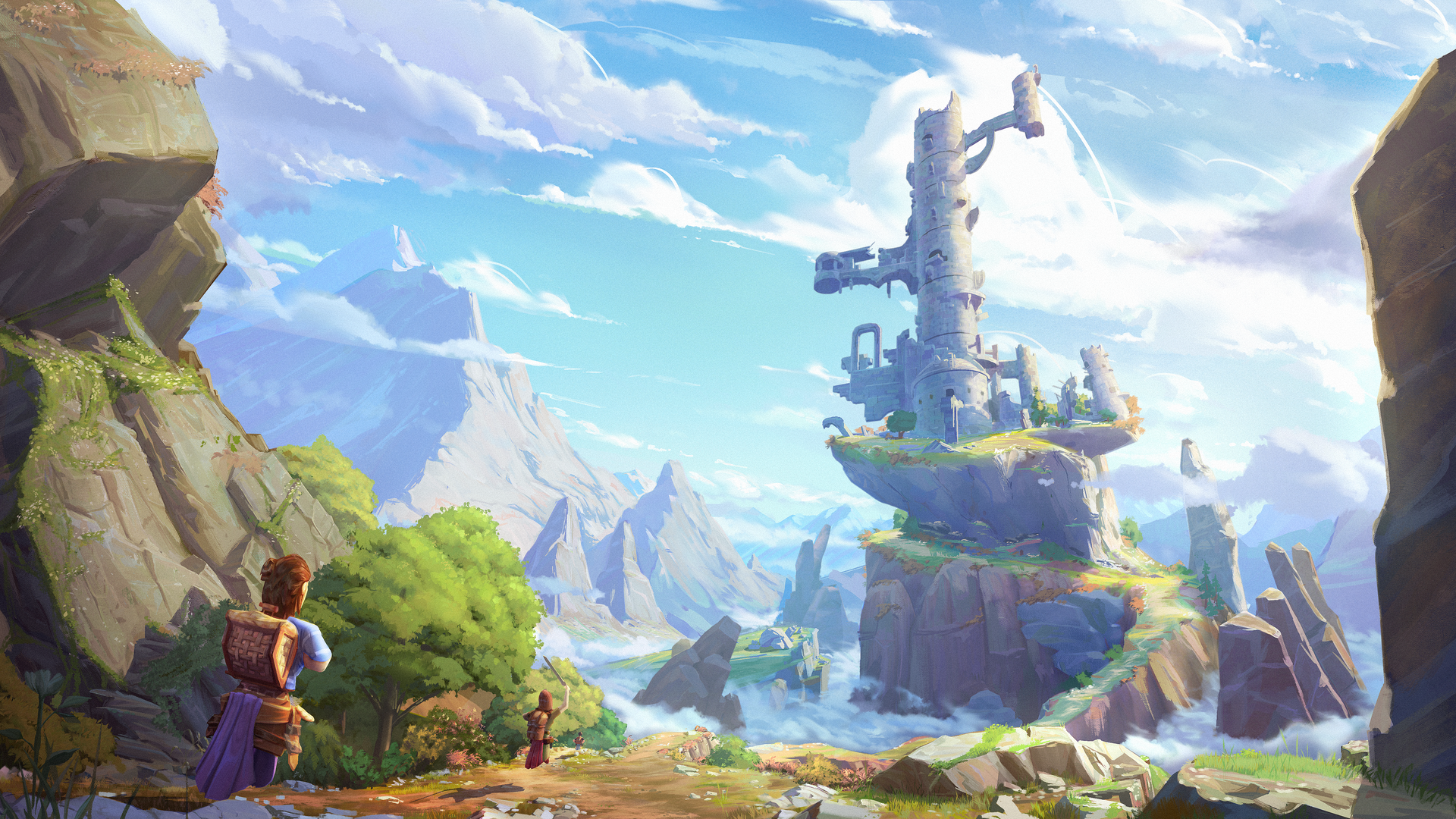 It has been a while since we have seen anything from Dragonfire Entertainment about Trials of Ascension, so it was a pleasant surprise to see a new video giving us a boots-on-the-ground look at Zythore Island.

Mad Otter announced that the Saving Private Addams Event will be returning just in time for Halloween. You can read all about the event in this forum post.

This week, the Valrei International: What’s To Come (Part 3) was posted. Part 3 covers everything you need to know about the new goblin camps coming in the next update. 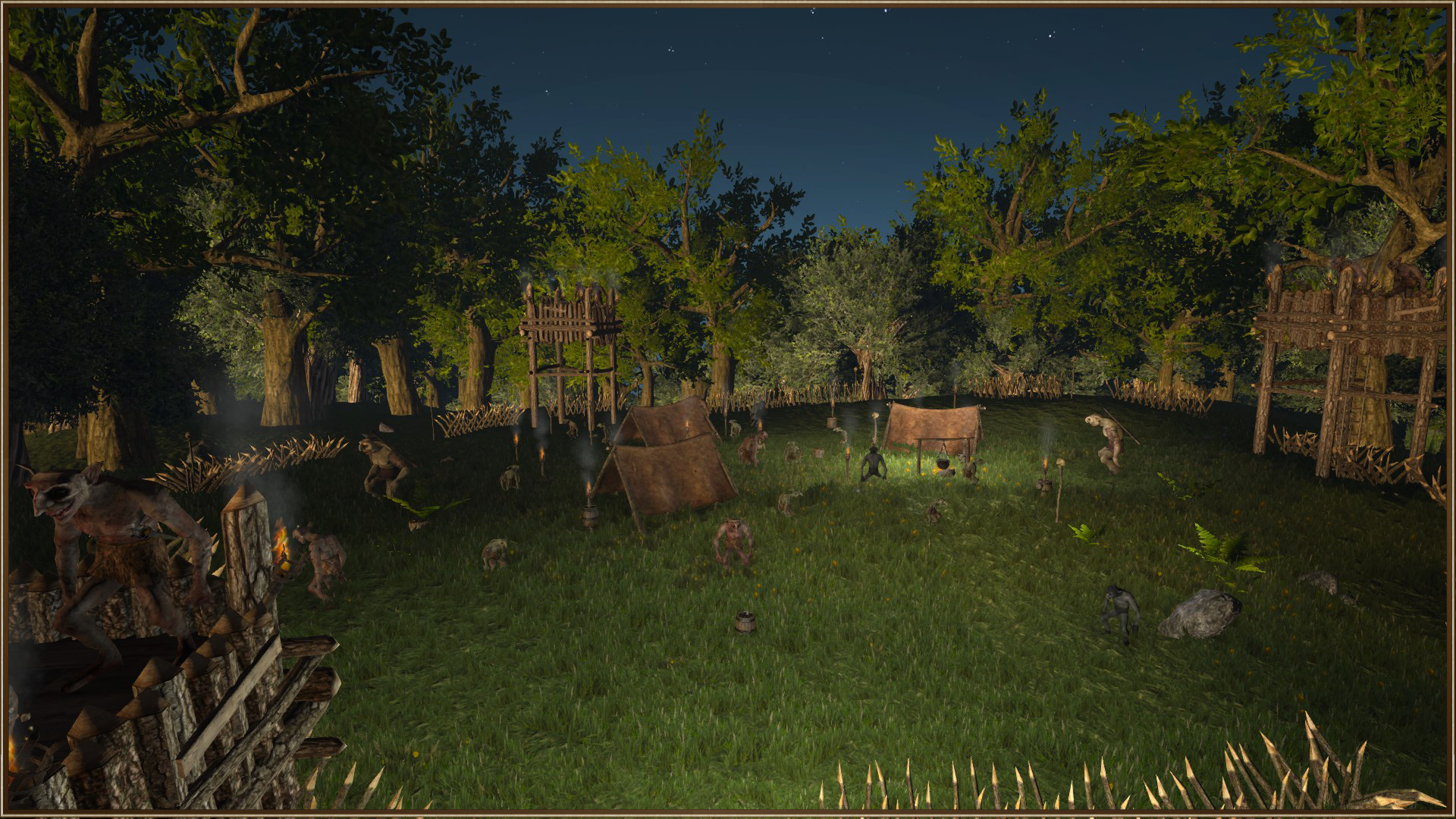 It was announced this week that the next major patch, v1.2: Legends Untold, will be coming at the end of November. If you wish to help test the new features, including creature catching, pet summoning, the Academy, and more, directions on how to join the community alpha are included in the blog post.