Each week, we scour the internet for all things indie MMO-related so you don’t have to. This week it seems that blockchain and NFT news is on the rise with two more developers mentioning a move to incorporate crypto into their MMOs. With funding always a major concern for smaller developers I guess it was only a matter of time. But hey, there’s a lot of positive news to cover as well, so let’s quit wasting time focusing on the negative and get started with this week’s Indie MMO Spotlight.

The Amberfall Mines patch now has a release date. Players will be able to enter the mines starting on Monday, February 14, at 5pm ET. For those able to play games on the most sacred of relationship holidays (keep your significant other happy and wait until Tuesday), there will be a launch party with on-stream and in-game events, so stop by and take home a new pet.

Every week, BitCraft tweets out a small blurb about some facet of the game. This week they had a short video showing the different stages of roads, from dirt to cement. Who else can’t wait to get their hands on this game?

So many places to go. pic.twitter.com/sE0TbHO1Uk

Even with a diminished team, developer Might & Delight is making good on its promise to bring new content to the TMO Book of Travels. On February 8, a new patch brought a plethora of bug fixes, but the highlight of the patch was the addition of new areas to explore. Along with a mountainous forest area connecting Western Charwood to Lakatos Inlet, a new outmark (aka dungeon) was added. 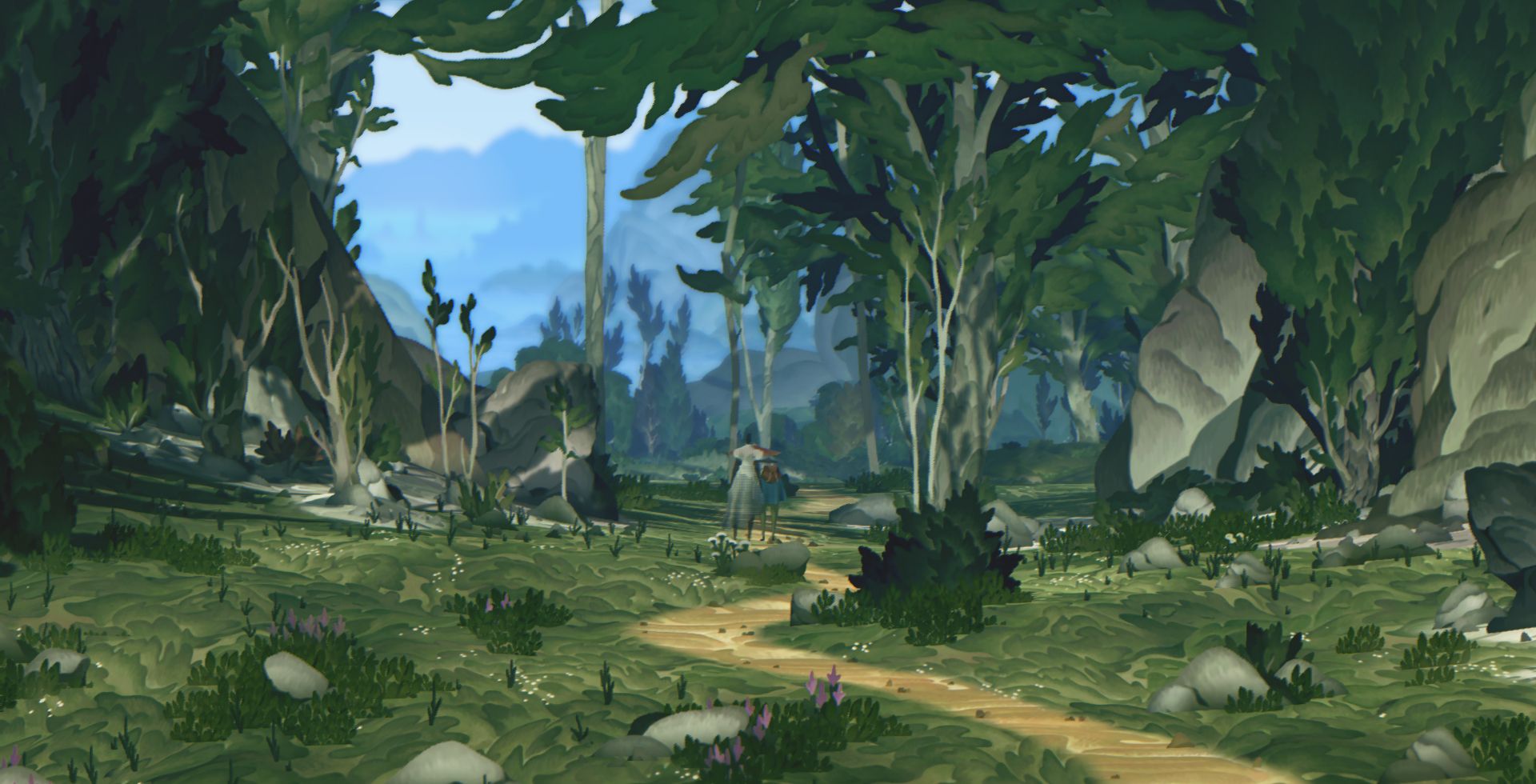 Broken Ranks is joining in on Valentine’s Day festivities with an in-game event. From Monday the 14th through Monday the 21st, players will be able to join the party to earn the Valentine’s Day Boots skin. There was also a news post this week outlining some upcoming changes to the premium currency and cash shop options.

Scratticus is back with more TC:F clips with another episode of Life on Fortuna 3. In this week’s episode, Scratticus shares clips from a recent Partner Exclusive Playtest. It’s sure to hype fans up for the upcoming Beta Test in March.

The Panacea Update went live this week. The update adds the new Vertex Precision Tool, shipwrecks, and the change to Organization Construction Slots. Those are just the tip of the iceberg, so be sure to check out the full release notes for all of the changes, bug fixes, and UI updates included in the Panacea Update.

There is a Discord Emoji contest going on now through March 11 for the Fractured Online Discord channel. All of you artistic types have a chance to win a T-shirt and have your custom FO emoji used on the Discord. You can find the rules here. Good luck!

If you’ve been waiting for the perfect time to try out Gloria Victis, it is 50% off on Steam until Monday morning. As for the Weekly Update, Black Eye Games still needs additional time to finalize the interface update and new tournament map, so Update 305 has been relegated to minor bug fixes only.

According to an announcement by Joseph Rubin on the Legends of Aria Discord, Citadel Studios has been acquired by Reaper Games. In addition to showing off a few screenshots of the team’s work on a new 3D version of LoA, Joseph also shared his new vision for the MMO - blockchain integration and NFTs. The current servers, Ethereal Moon and Crimson Sea, will remain and be rebranded as Legends of Aria Classic.

I’m not exactly sure when or why announcement teasers became a popular marketing ploy, but Mad World published a new Alpha 5.0 update teaser trailer this week.

Another large patch has been released for Margonem. The patch notes can be found on the Steam page.

Although the IMS usually sticks to the smaller indie developers, I’m so excited about Palia I had to include it in this week’s roundup anyway. Palia is almost ready to enter the Alpha phase and limited invites are being sent out, mostly to those who signed up on the website.

Patch 0.3.4 is now live. You can find the patch notes on the Past Fate Steam page.

There’s a new thread on Profane Twitter covering the Portinus culture. From concept art to musical tastes, the thread fills you in on everything you need to know about these free-willed people.

Hello, community!Today we will be sailing the waters of the Portinus culture, diving deep to understand what moves these people forward and the process of creating them. pic.twitter.com/gb3X9EPCp9

Development Update #321 is out, and it’s a big one. This week Michi and Fabian cover their work on the recent Atlas update, while Nick talks about all things PR.

The RotMG website is back online, so be sure to check out their blog posts on the 2.2.2.0 update and Valentine events.

This week the Scars of Honor team reached out to the community for insight on the Mage class. Like the Druid and Assassin discussions, each day the community was asked for their opinion on a specific aspect of the class. You can join in on the discussion on the SoH forums.

The team also announced their next test event that is being held from March 14 through March 22. All Honored and Supporter accounts will be able to participate.

A new large update has been released for Starbase. It covers more than we can list here, so check out the full patch notes on the Starbase Steam page or watch the video below.

The once dead and then revived TitanReach is dead again. We never really got much information about the angel investor that saved TR the first time, but it appears as though that funding source is gone. The farewell message mentions a design change that would have encompassed NFTs, so many here will probably not mourn its passing.

A new patch is out for A Township Tale. Nicknamed the “Plethora Patch,” the update covers both the Quest and PC versions. You can read the full patch notes here.

It’s been a bit since we got a video from the Trials of Ascension team but the drought is over. This week they popped off a short video of a mage taming a Kindrake pet.

V&H has its fair share of holiday events, and Valentine’s Day is no exception with the arrival of Sugarsweet Summit. This Valentine’s Day is extra special though, as it also marks the arrival of otter mounts to V&H. In celebration of the water-loving mounts, you can register for a chance to win one in the Otto Lotto, but you’ll need to hurry as the deadline for entry is Monday as 12pm ET.

The Early Access launch on Steam has been delayed. The new date is now slated for February 28.

Twin Drums is now accepting applications for Closed Alpha testers for The Wagadu Chronicles. All you have to do is subscribe to their newsletter and fill out the application when they send them out.

Do you like roleplaying and video games? Then this opportunity may be for you ?? https://t.co/e66c61QXDv

Truine Studios published their February Update for War of Dragnorox. The update served as more of a teaser for sieges and a class and combat update, promising more info coming soon. If you’re looking for a more substantial helping of information, you can check out https://youtu.be/2A5udxrnrCU?t=1070 where Creative Director Josh Caba discusses the vision behind War of Dragnorox and more.

Even though Zenith had a very popular launch, Ramen VR is still busy at work making the VRMMO bigger and better. A new patch this week added an updated tutorial and a horde of new quests that should provide a less grindy path to level 40. There were some changes that were less than popular, though, and Game Director Andy addressed the issue (and much more) in a blog post on Friday.