It’s the biggest week yet for the Indie MMO Spotlight, with newsworthy notes for fourteen games, several of which are finding their way here for the first time. At the request of one of our readers, I am replacing my rather humorous section titles with each game’s name. I know they were the best part of the column (don’t waste your time disagreeing, I won’t believe you anyway) but the new format should make it much easier to find the games you are interested in. Hey, that was like my very own version of patch notes. Okay, um, I get it, let’s move on to the news already.

We’re only a week away from the planned early access release of Book of Travels. This is about the timeframe where developer Might and Delight have announced previous delays, but this time around they have been flooding us with videos discussing different aspects of the upcoming TMORPG. Tuesday brought us a blog about finding and grouping up with your friends. The first of two videos defines exactly what a TMORPG is, while the video below covers exploration and travel in the Braided Shore.

I’ve been checking in on Broken Ranks every week, but things have been pretty quiet since the open beta test back at the beginning of July. Fortunately, our very own Steven Weber landed an interview with developer Whitemoon Games, where they covered a wide range of topics, including the inspiration for BR, the turn-based combat, and end game content. If you missed it earlier this week, you can check it out here. 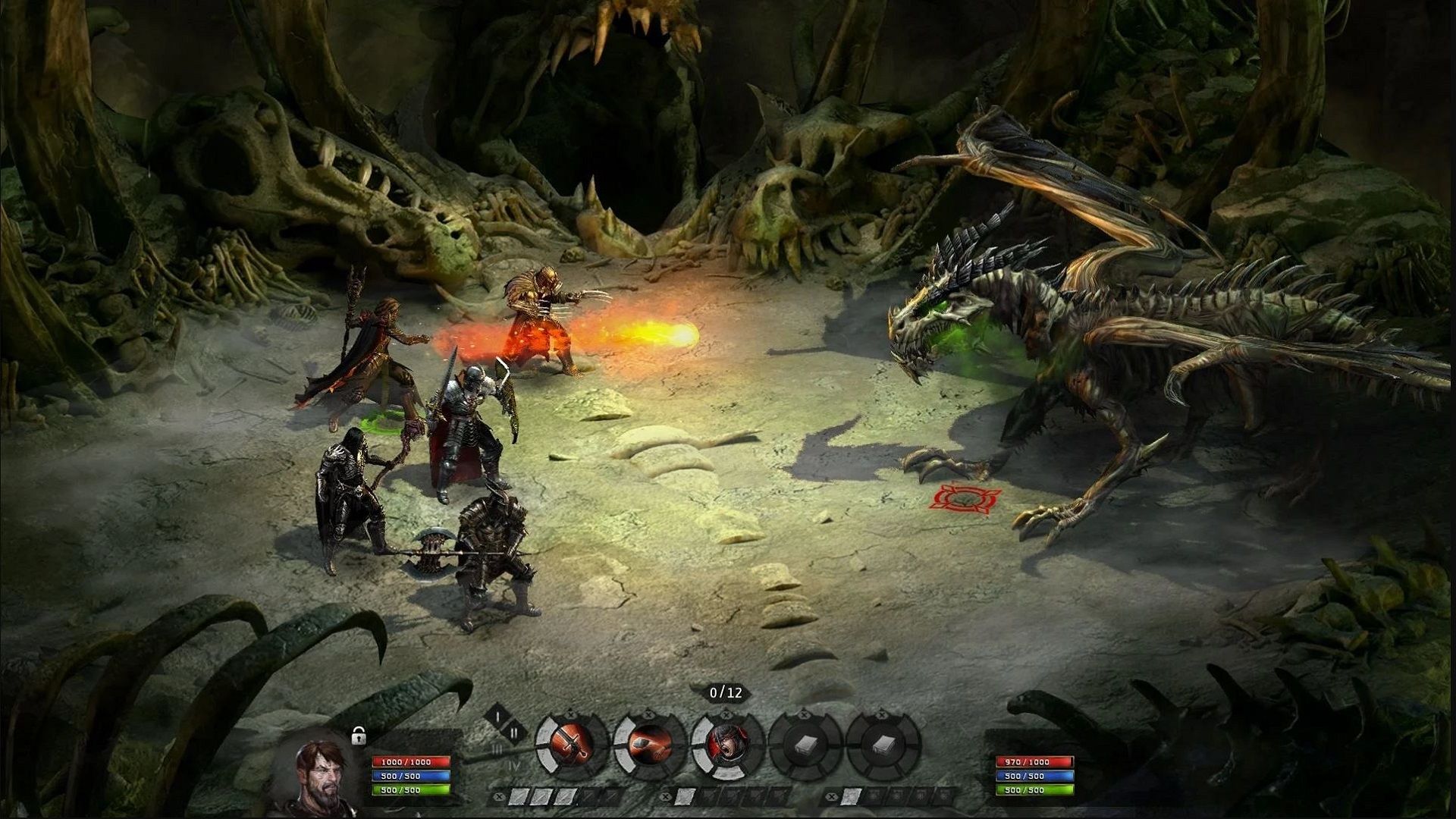 Developer Proxima Beta has been hitting the Chimeraland Twitter page hard over the last couple of weeks. This week alone they’ve had several tweets sharing facts about the Closed Beta that ended on August 4. They also posted a couple of quick blogs highlighting changes to cooking and farming updates. Unfortunately, there is still no update on exactly when the second Closed Beta will begin (mid-September is all we know) or whether regions beyond Canada and the Philippines will be included.

Since bringing flight to Titan City a couple of weeks ago, Missing Worlds Media has been gathering player feedback, most of which has been positive. The blog does mention some of the player suggestions - improved flight controls, detaching flight controls from the camera, and additional speed options (hover and super fast are the only two speeds currently) were at the top of the list. MWM is considering how to implement these suggestions and promises that the flight we have today is not the final version.

With the latest round of testing over, The Cycle developers held a roundtable with Closed Alpha testers. You can read some of the questions and answers from the roundtable discussion in their latest Dev Diary.

Another week, another announcement from Fntastic about the upcoming Mega Event for their upcoming MMO Survival game, The Day Before. At least this time it was a video and not an anti-climatic multi-day Twitter reveal. Let’s hope the event, and The Day Before itself, are more action-packed than these announcements.

If you thought the only thing happening in Ember Sword was a land sale, think again. The first Thanabus Cup, an Ember Sword Discord competition comprised of 10 out-of-game challenges just wrapped up, with the nation of Solarwood coming in first place. You can learn more about the event here.

The Genfanad Streamer Showcase we mentioned previously was held on Friday, hitting 428 concurrent viewers at its peak. If you missed it, you can always head over to the Genfanad Twitch page and check out the videos from Friday night’s event.

As always, we have a weekly update from the GV dev team, but there’s more to share from the Gloria Victis world this week. Any players who want to show off their video editing abilities should head over to the GV Discord and take part in a new contest announced this week. All you have to do is grab one of the new music tracks for the Midland, Ismir, or Sangmar nation, and then edit an epic video of your in-game footage set to your track of choice. Make it quick, though, videos must be submitted by the end of the month.

Megania Online started its Pre-Alpha phase on the 20th. Featuring four classes, open PvP, and a cash shop void of pay to win items, you can check out the 2d MMORPG and help test it out for free by downloading the Pre-Alpha build on Steam.

With the OrbusVR Highsteppe update coming on Tuesday, August 31, there’s a new blog post previewing the upcoming changes to the city of Highsteppe. Not everything in the update pertains to the city itself, so we can expect more patch notes by Tuesday. 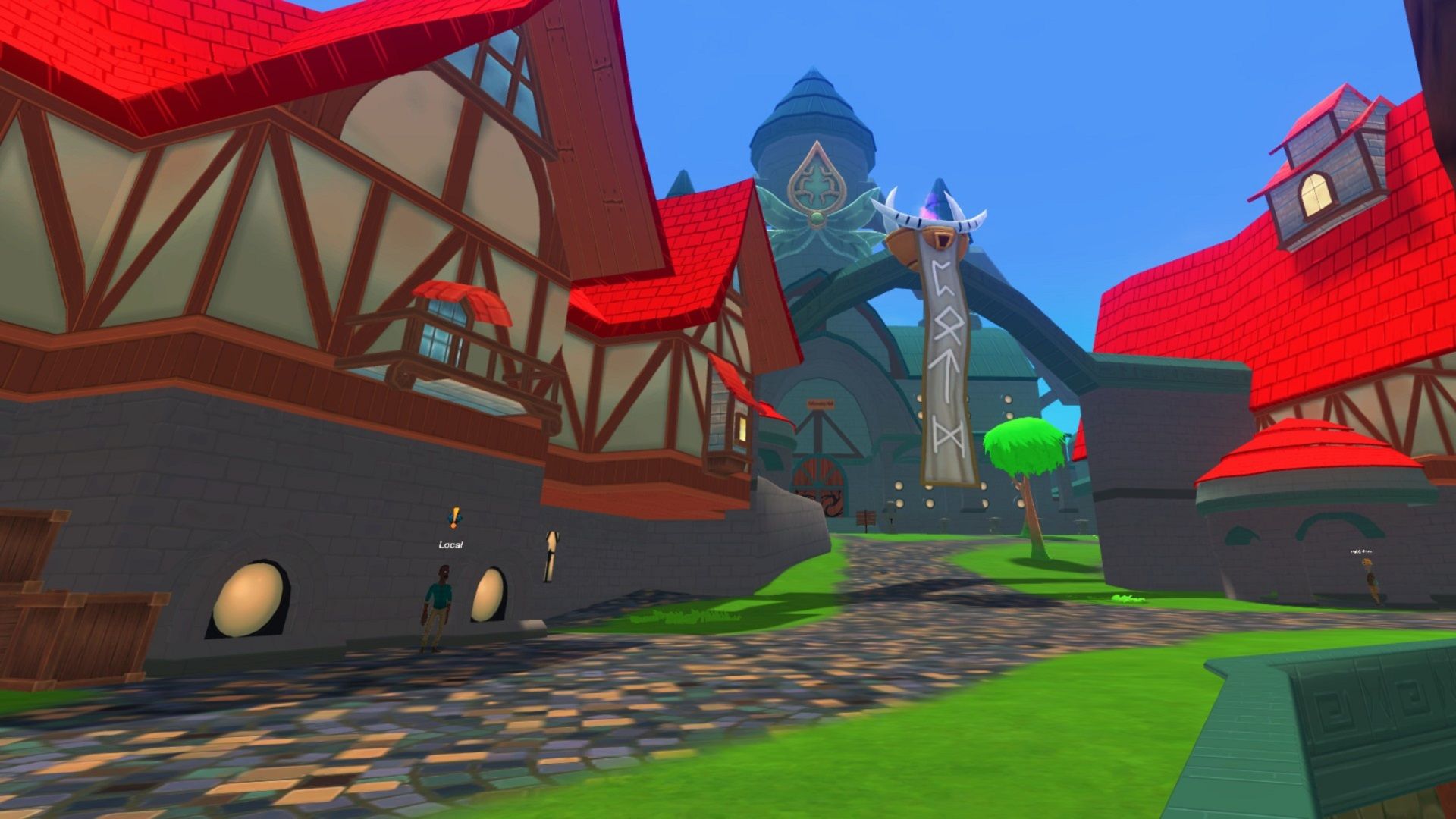 A new Developer Spotlight popped up on the r/MMORPG subreddit this week for Dazzle Rocks’ social sandbox MMO, Project X. Project X is described by the developer as “a lasting Animal Crossing island experience, hosted on your best friend’s Minecraft server, with all the DNA of hanging out in an interesting Habbo Hotel lobby.” Project X is being developed for iOS and Android, and anyone interested can sign up for the Private Beta through the link provided in the post.

Realm of the Mad Gods Exalt

It’s been an interesting week for the Realm of the Mad God. There was a killer cat problem that lasted most of the week, but it looks like the insta-kill feline has finally been isolated and neutered. Anyone who died due to the bug can contact customer support to have your character revived. On a more positive note, open testing was held over the weekend for the upcoming Dungeon Mod update (releasing Tuesday) and The  Shatters (arriving on Thursday). You can check it all out on the RotMG blog.

The Wagadu team is always showing off artwork and other game-related info on the Wagado Twitter. This week they shared some concept art of a desert scene as well as a collection of spirit you will come across in the Afrofantasy MMORPG.